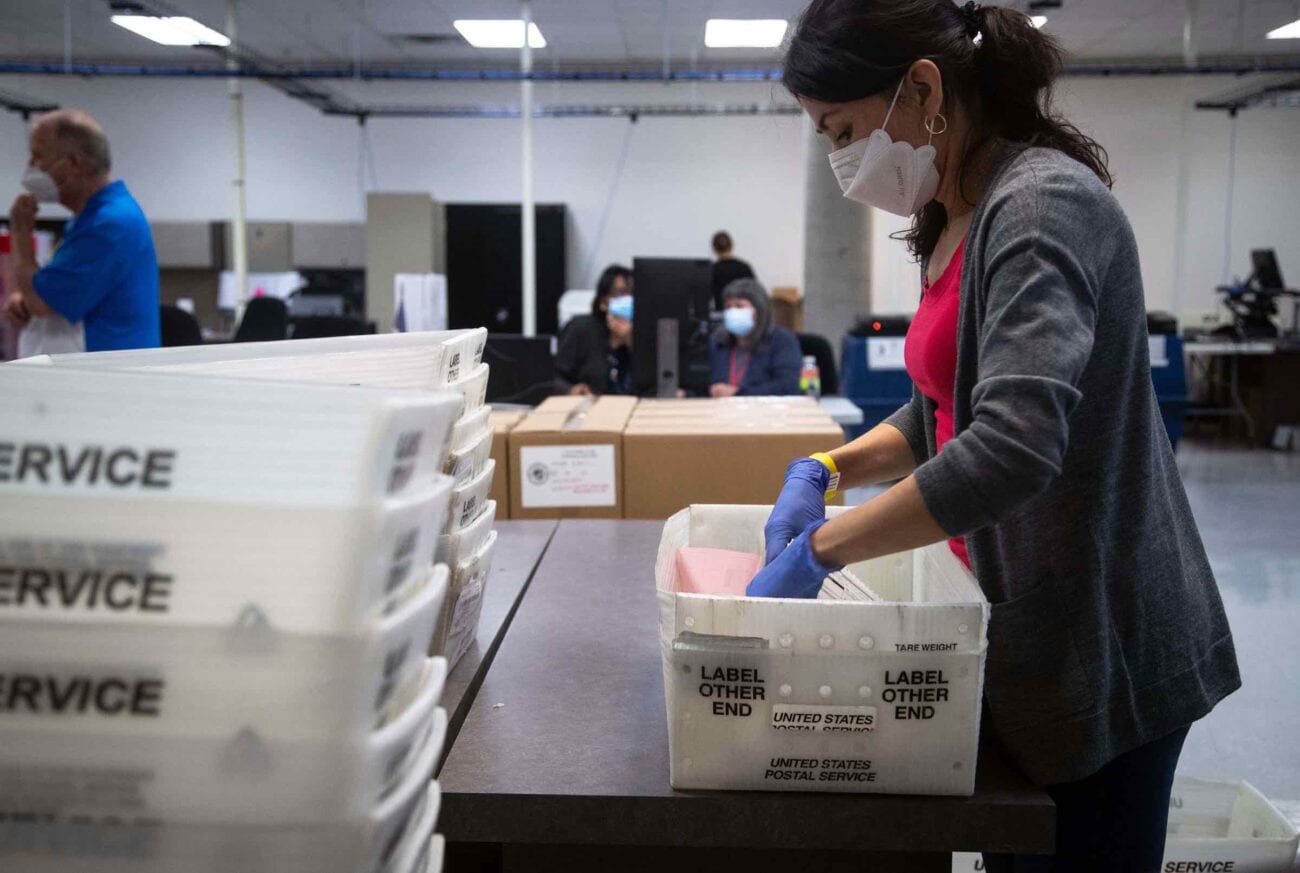 Election news: Where do the votes stand after over a week of counting?

Over a week after the election, while we have a picture of who will be the president for the next four years, votes are still be counted in many of the major states. Nevertheless, most news outlets project Joe Biden as the winner, having surpassed Donald Trump in both the popular vote and the electoral vote. Though the electoral college has yet to meet, outlets reached this conclusion based on the popular vote in each state.

This year’s election has been controversial, as many Republicans, especially from Donald Trump’s campaign, claim voter fraud has occurred, despite producing no evidence to their claim. Many election officials from both parties have gone on record saying they haven’t seen any type of fraud and a postal worker who claimed they saw malfeasance recanted his story, according to The Washington Post.

Here’s an overview of where the votes are now, when the electoral college will finally make their votes, and what election officials are saying in regard to the claims of voter fraud. 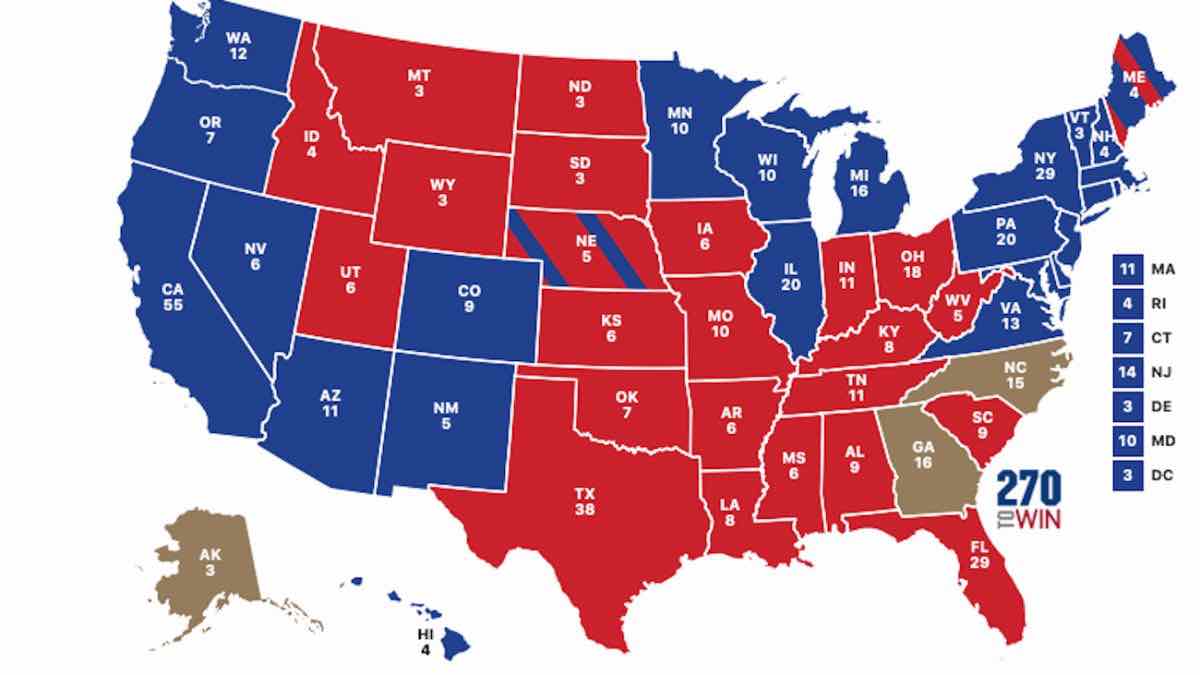 As for the electoral college, AP has Biden at 290 votes and Trump at 217 votes after AP’s recent projection of Trump winning Alaska. AP and other news outlets first projected Biden as the winner on November 7th, four days after Election Day. Many world leaders have acknowledged Biden as the winner, but Trump hasn’t conceded, despite Biden’s attempt to begin the transition of power.

Most states are still counting votes, most notably California, New York, & Alaska, and Georgia’s secretary of state just announced Georgia would be doing a recount based on the tight numbers of the race. 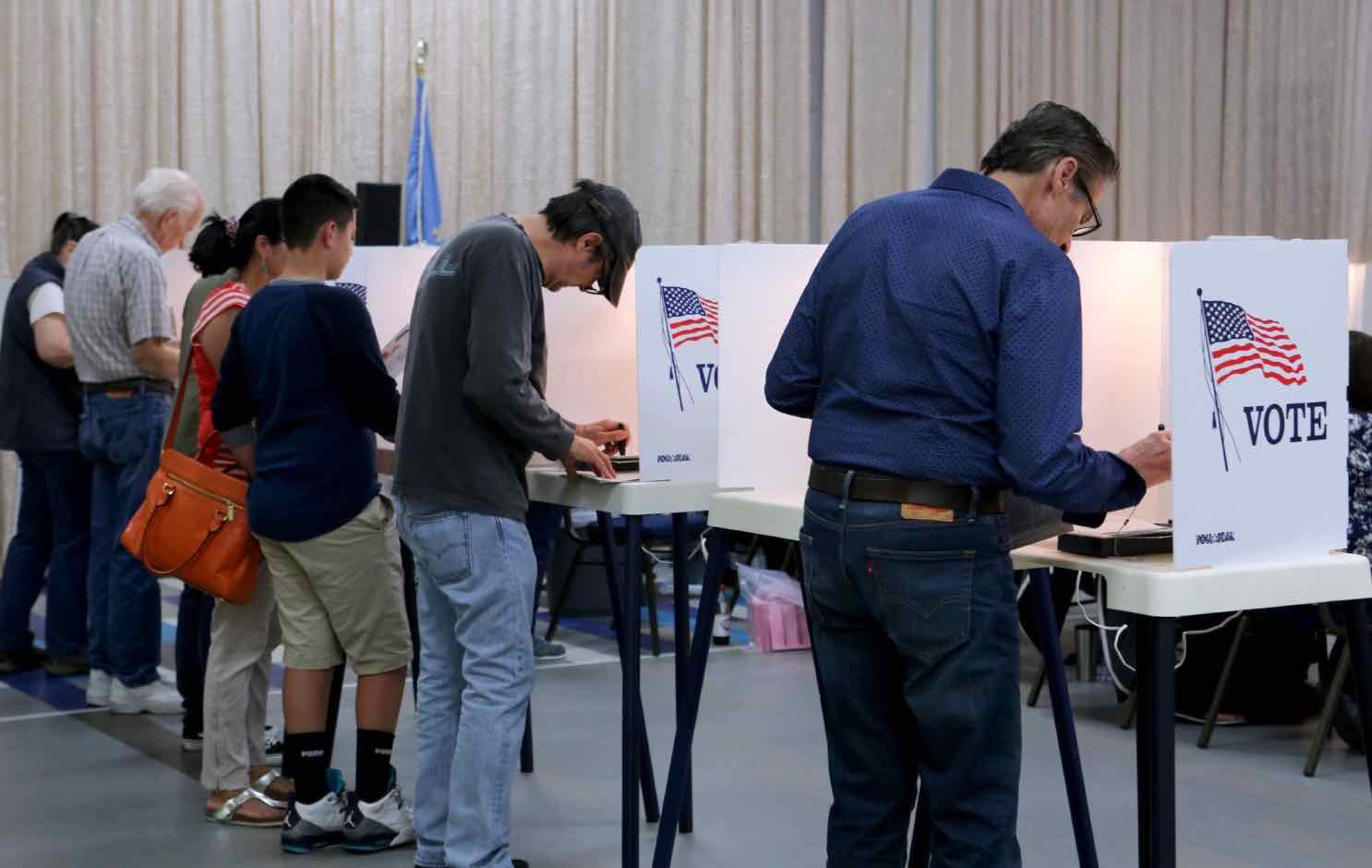 The way ballots are accepted vary state to state, as some states are still accepting ballots that were postmarked on the election date, but arrived at a later date, possibly due to mail delays. AP hasn’t called Georgia, which shows Biden in the lead, nor North Carolina, which shows Trump in the lead. Many news outlets haven’t called Arizona yet, so electoral votes vary, but all of the major outlets have called Biden as the winner.

While a variety of news outlets have called Biden the winner, the electoral college hasn’t yet voted and won’t officially declare a winner until next month. Many states won’t have their votes finalized until the end of November, as counting millions of votes takes many long hours of work. According to CNBC, the electoral college will cast their votes on December 14th to finalize the count and cement the victor.

This is normal practice and is in accordance with Article II of the Constitution. In 1936, Congress selected the day as “the first Monday after the second Wednesday in December”. We have a projection of a winner since news outlets use statisticians & political experts to “call” the vote ahead of time even though nothing is official until December. They project a winner based on who’s winning the most votes in each state. 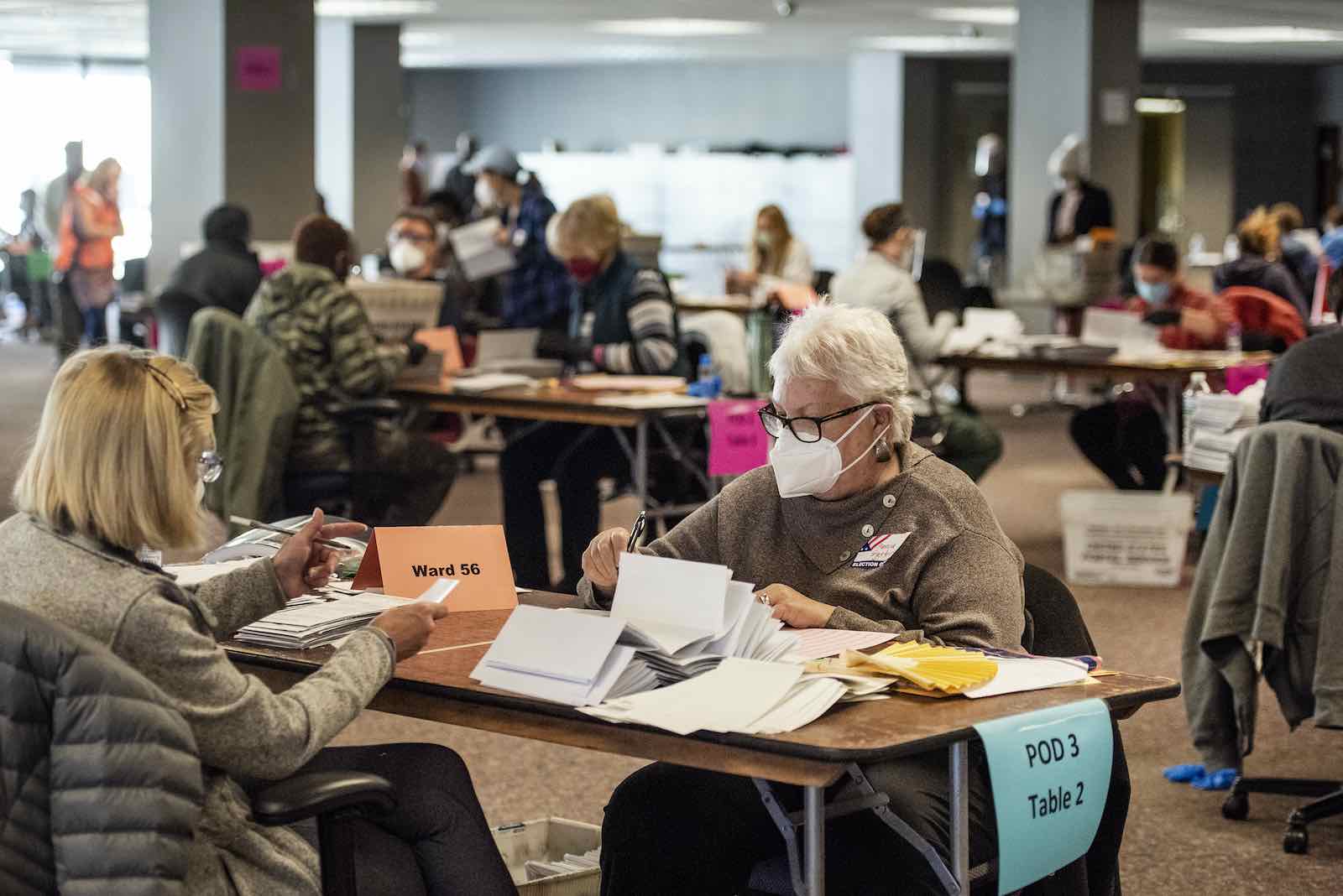 What do election officials say?

Trump’s campaign has repeatedly thrown various allegations, claiming fraud in multiple states. Many pro-Trump voters have called on officials to “stop the count”. Poll workers have been working around the clock to count the unprecedented amount of votes cast in this election, which takes many hours, as most states have to count millions of ballots.

The New York Times talked to election officials of each state and, according to the paper, every official said there was no evidence of voter fraud. Only Texas didn’t directly respond to the Times, but a spokeswoman from Harris County called the election “seamless” and no one produced evidence of a fraudulent ballot.