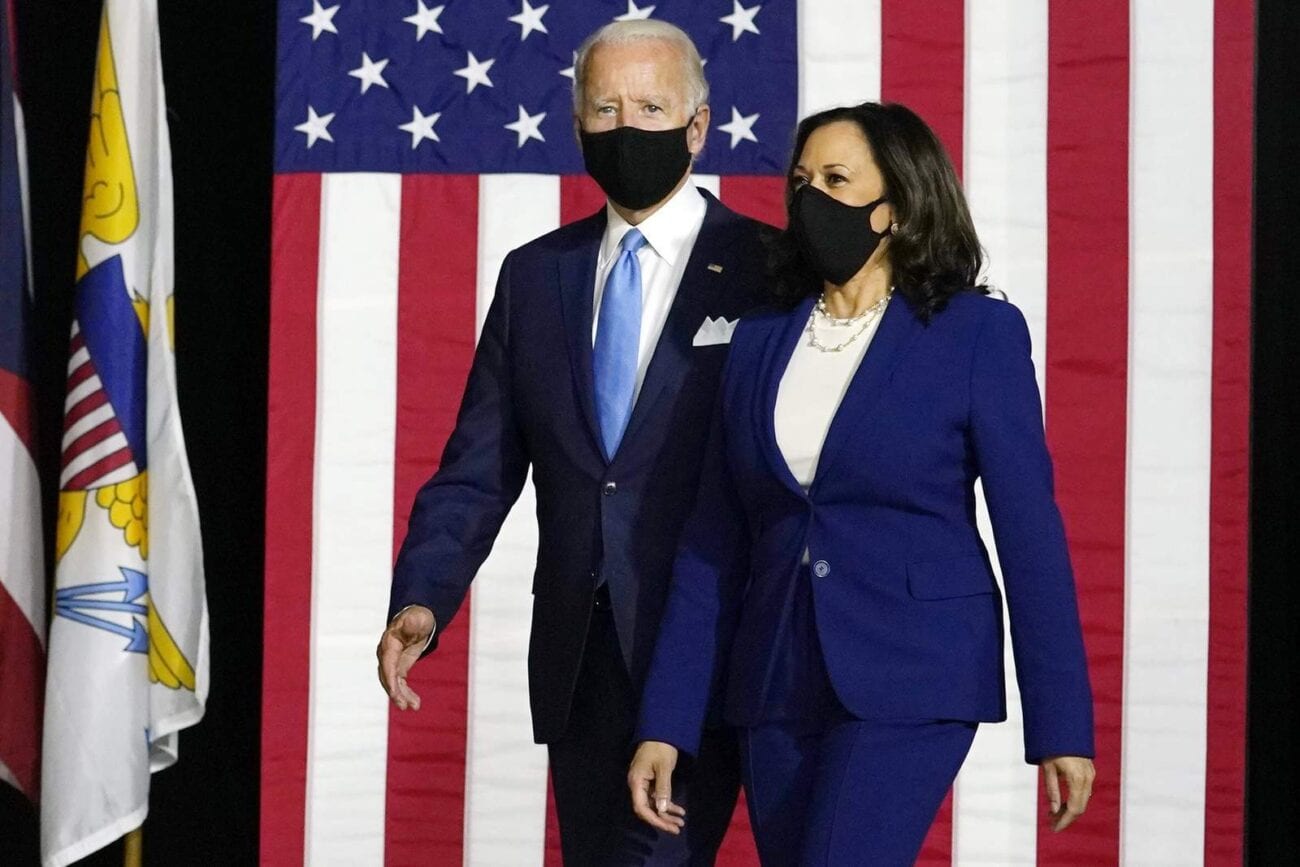 What are Hammer and Scorecard? Election fraud – or fake news

In the aftermath of the 2020 U.S. presidential election, chaos erupted on both ends of the political spectrum. On one side, Democrats & left-wing voters are cheering in elation over the election of Joe Biden, while on the other, some Republicans and right-wing pundits are questioning the validity of the election results announced in a unified chorus by legacy media outlets.

Following Trump’s slew of angry post-election tweets from these past few days, many of his fellow allies & loyal supporters have joined him in calling out apparent election fraud. Since Trump’s legal team filed lawsuits in Michigan, Pennsylvania, and Georgia – swing states that ended up securing Biden’s win – accusations of election fraud have since intensified.

Some Trump supporters meanwhile are bringing up the Hammer and Scorecard election systems, claiming they were used to change & fake votes for former Vice President Joe Biden. Many media outlets traced these accusations back to former intelligence contractor Dennis Montgomery, who supposedly invented this software himself. 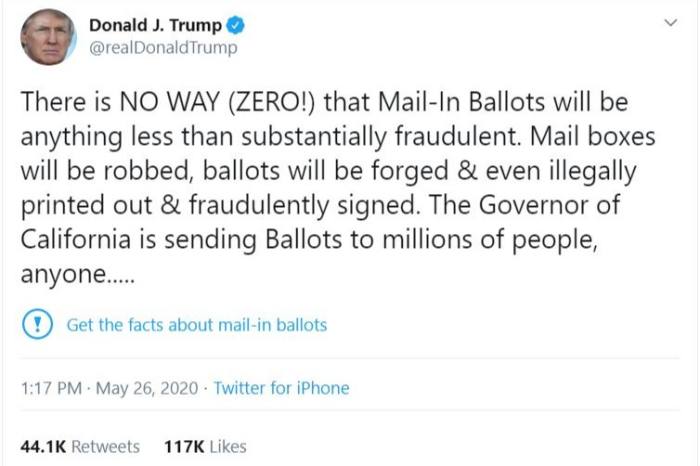 Who is Dennis Montgomery?

Dennis Montgomery’s track record doesn’t seem to bode very well for his credibility. An article featured in Playboy reveals a long history of his outlandish claims surrounding politics. Montgomery’s even been called “the man who conned the Pentagon”.

Montgomery’s most notable con started with the 9/11 terror attacks. He convinced the government that he invented software to help the CIA get inside of Al Qaeda’s computer systems. This led to CIA employees moving into his headquarters in Nevada and the government even paying his companies at least $20 million. 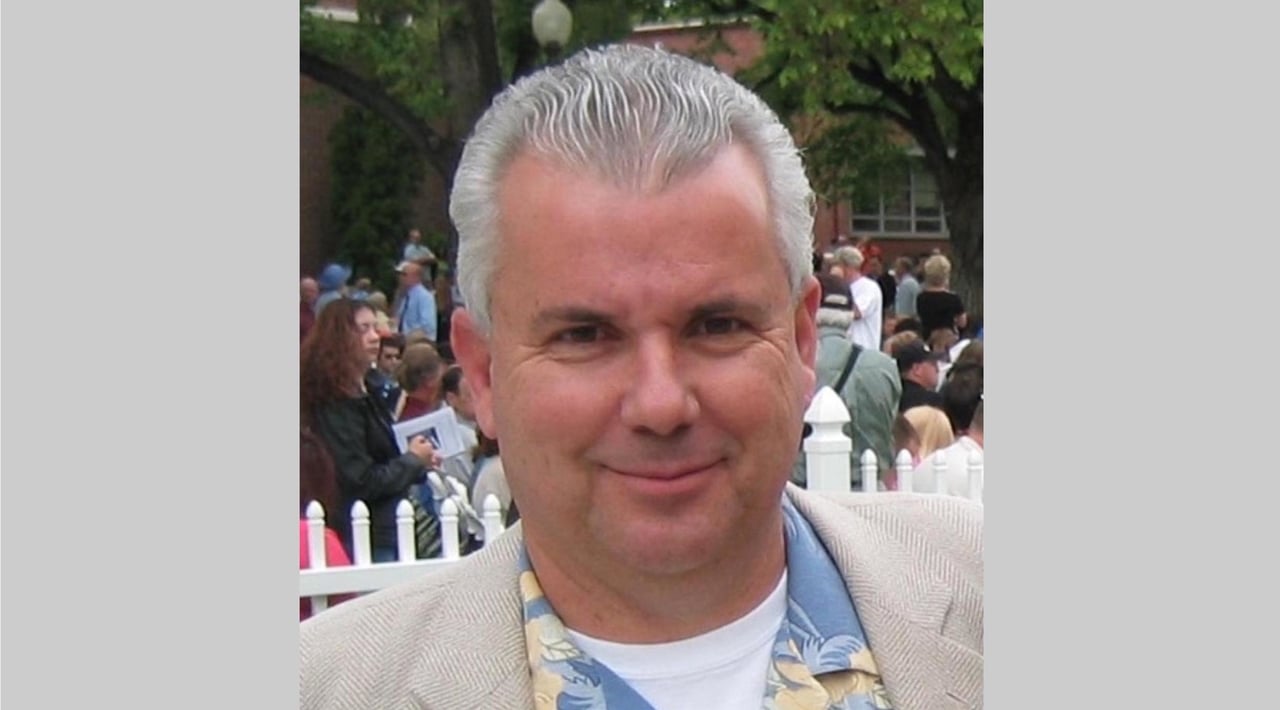 However, the story eventually proved to be a hoax when French officials debunked his technology, leading to Montgomery’s immediate drop from the case. Former employees have also released stories of Montgomery faking tests for U.S. military officials, and his former lawyer Michael J. Flynn has even called him a “con artist” and a “habitual liar engaged in fraud”.

Since then, Montgomery has been accused of lying about his software, and has even been charged in Nevada for writing bad checks worth $1.8 million at casinos in 2011. While he’s been quiet following these recent claims, an article by The American Report states the Scorecard software invented by Montgomery was hijacked by the Obama administration to win the 2012 presidential election. 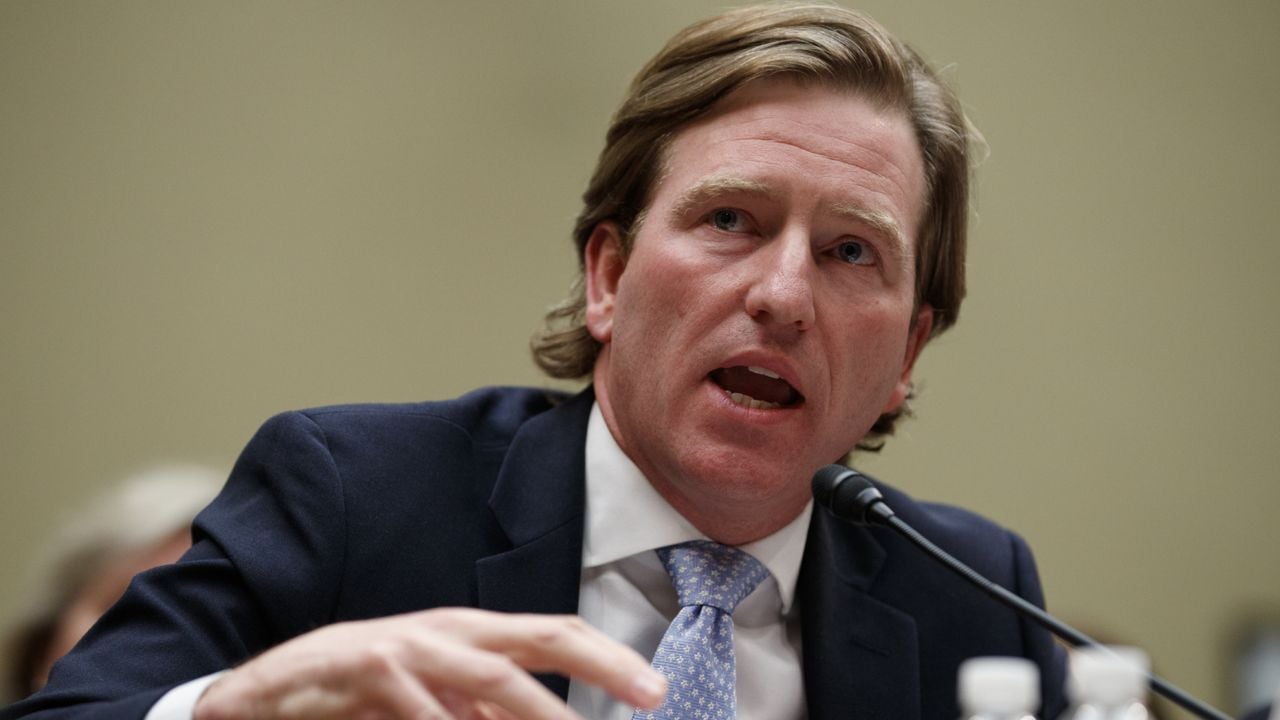 A brief explanation of Hammer & Scorecard

On the Two Mikes podcast episode 33, retired U.S. Air Force Lt. General Thomas McInerney explained how he believes Montgomery’s technology works: Democrats or “powers above them” are cheating in the current presidential election using Montgomery’s Hammer & Scorecard, which were created with CIA assistance before being privatized under the Obama Administration.

McInerney explained the Hammer, or THE HAMMER, is a surveillance program used for counterintelligence designed to spy on protected networks like voting machines – without being detected. Scorecard is a program that can alter votes as they transfer from voting stations to data storage hubs.

McInerney further claims the voting manipulation used by these technologies is kept under 3% to avoid detection. Given Biden’s wins in key swing states like Michigan & Wisconsin were under 3%, conspiracy theorists would find McInerney’s assertions believable. However, are these assertions credible, or is it a case of confirmation bias?

Seeing #disinfo that some isolated voting day issues are tied to some nefarious election hacking and vote manipulation operation. Don’t fall for it and think twice before sharing! Check out Rumor Control for more info on the security safeguards built into elections. #Protect2020 pic.twitter.com/gVsAY1JHNt

Have these claims been proven true or debunked yet?

Head of the U.S. Cybersecurity & Infrastructure Security Agency Chris Krebs has since tweeted the theory that Hammer & Scorecard were used to taint the 2020 U.S. presidential election is “nonsense”. While thousands of tweets on the subject are posted every minute, Twitter has been cracking down on them, censoring even more content on their platform and taking the mantle as an authority on what is “disinformation”.

Hammer & Scorecard theories have been pushed to the limelight in American right-wing politics. Former Trump advisor Steve Bannon promoted this narrative on his podcast, and Sidney Powell mentioned Hammer & Scorecard during recent appearances on Fox News. 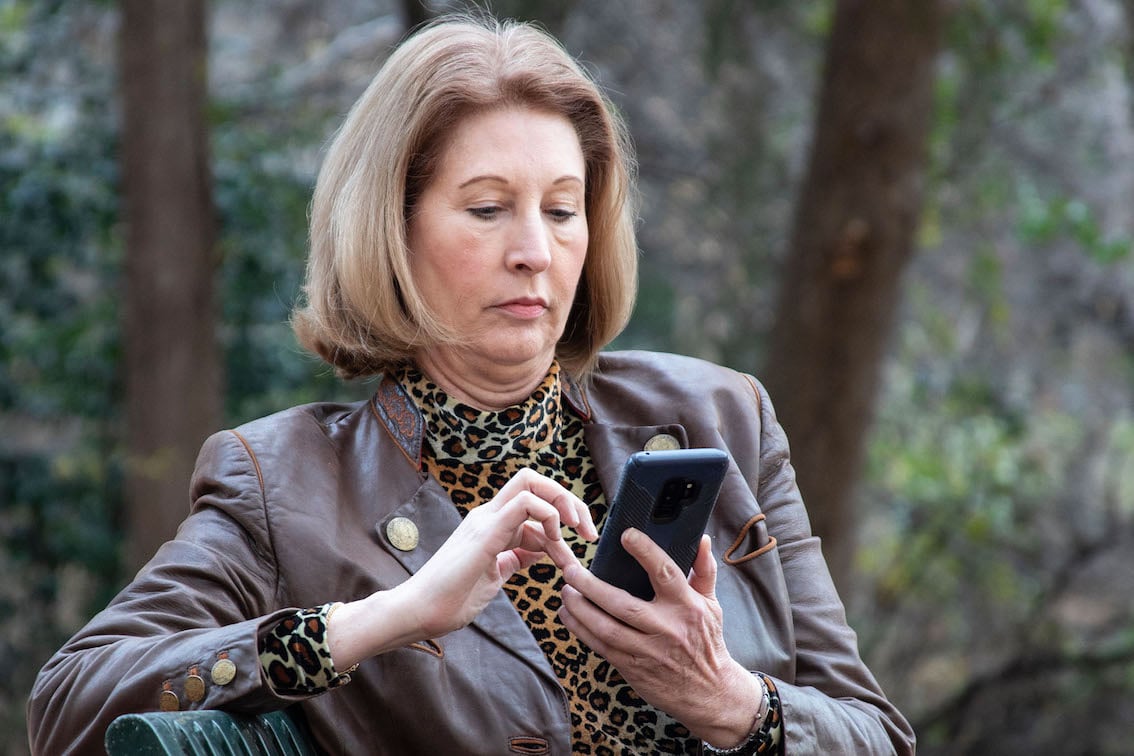 On Fox Business’s Lou Dobbs Tonight, Powell declared, “I think there are any number of things [authorities] need to investigate, including the likelihood that three percent of the vote total was changed in the pre-election voting ballots that were collected digitally by using the Hammer program and a software program called Scorecard.”

Because this theory is still continuing to be spread around like wildfire, we truly doubt this will be the last time we hear of the words “Scorecard”, “Hammer”, and “election fraud”. What do you think? Let us know below. 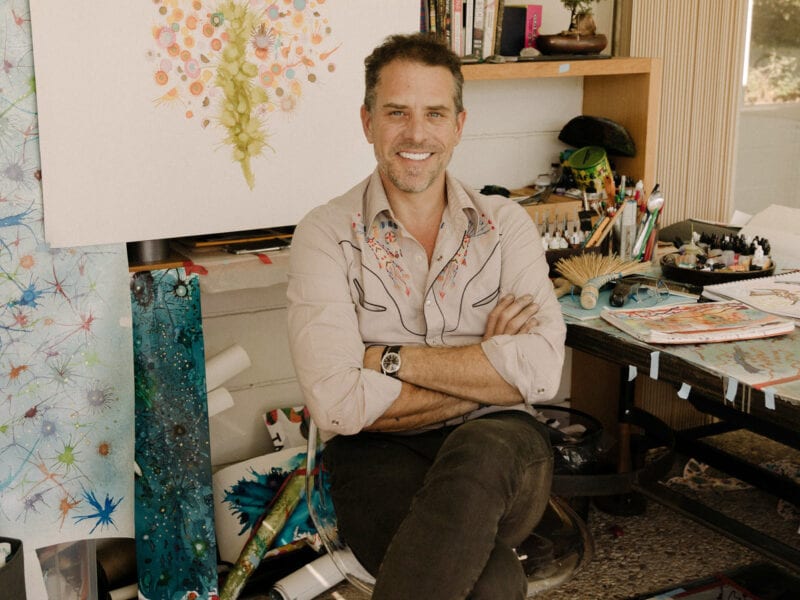 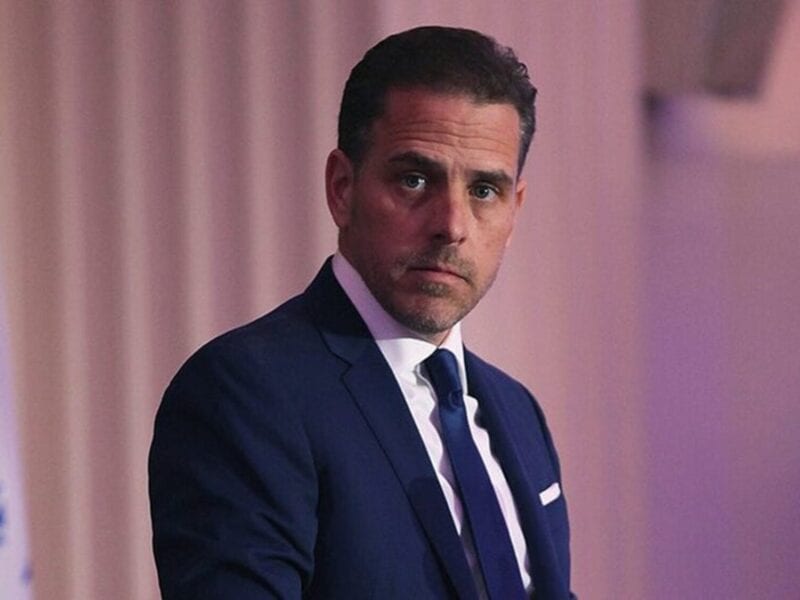 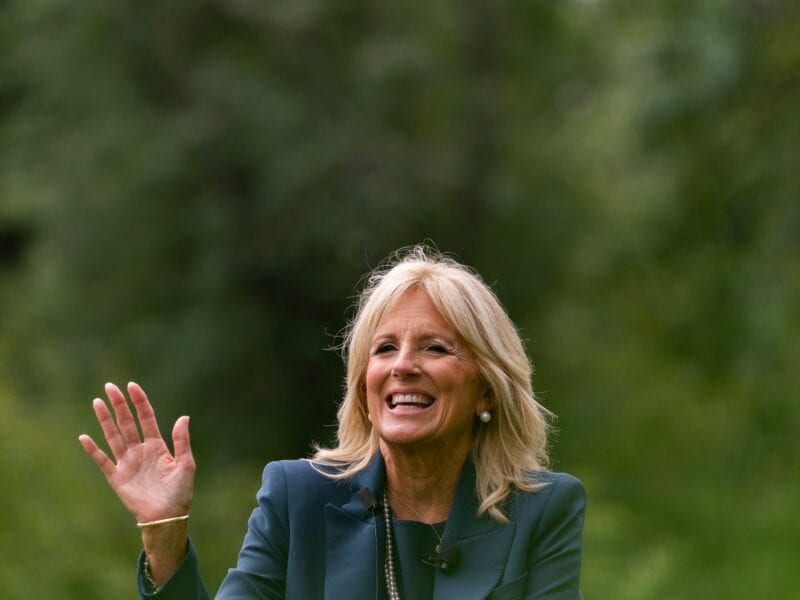 Happy Birthday Jill Biden: The First Lady looks nothing like her age now