Alien pictures: Look at these and try to tell us you don’t believe

Are we alone in this vast universe? And even if we aren’t alone, will we ever get to encounter other forms of life in our galaxy or our planet for that matter? It’s impossible not to wonder about this possibility, because earth just can’t be the only place that harbors sentient life.

We may think we know what’s out there – but the truth is we haven’t even scratched the surface. But could it be possible that aliens are real and have in fact encountered earth? Could the government be hiding it? Here are some intriguing pictures that may just convince you that aliens have already made contact with Earth. 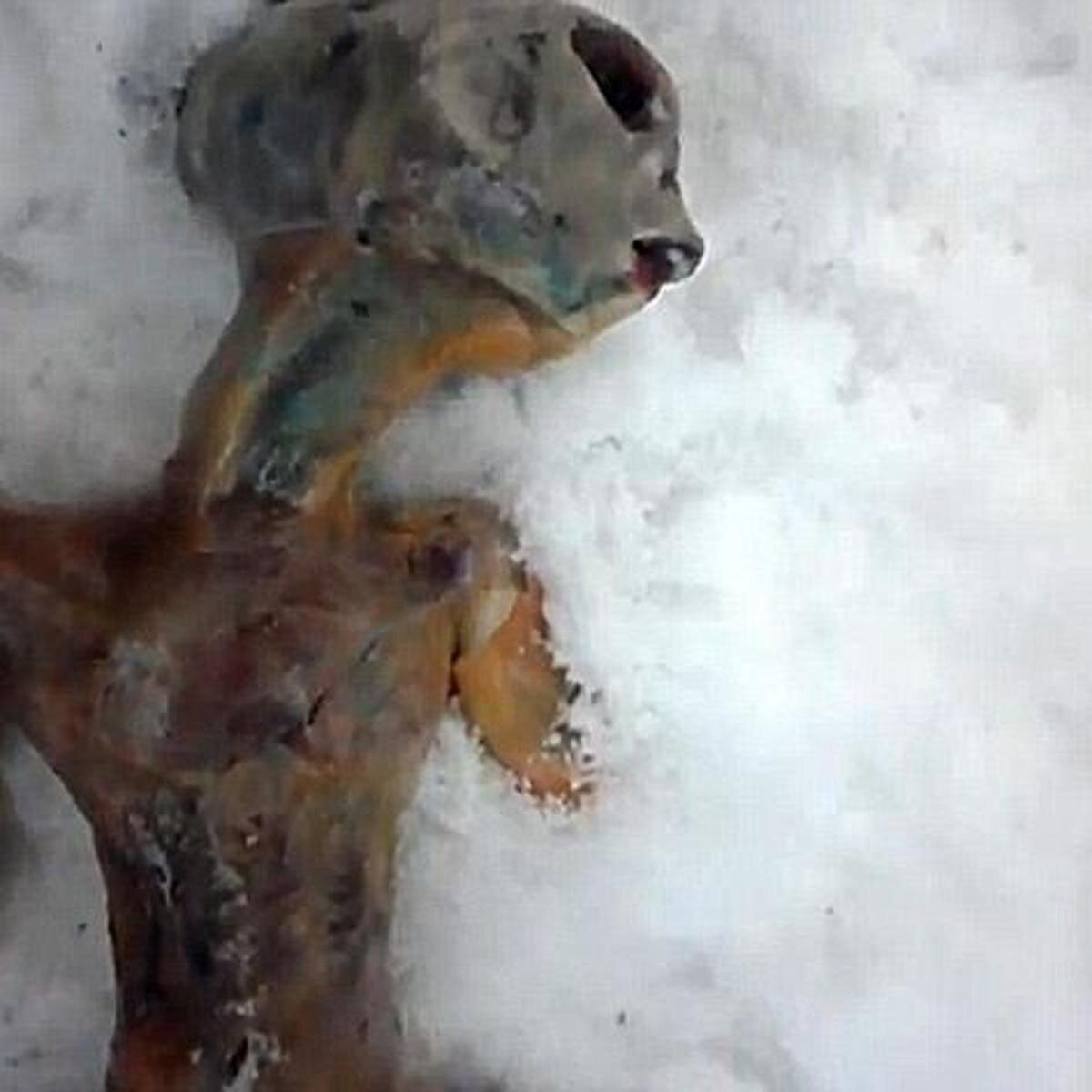 A video showcasing what appears to be an alien corpse was captured by two Russians who shared it on YouTube nearly a decade ago. The rotting corpse was discovered near Lake Baikal in Siberia.

In the video, the supposed alien seems to be missing a leg along with those large black eyes & bulbous head that has been the iconic alien look. The Russian new agency also claims that these residents encountered a crashed UFO nearby the body. Is this a real alien or very well-done special effects? 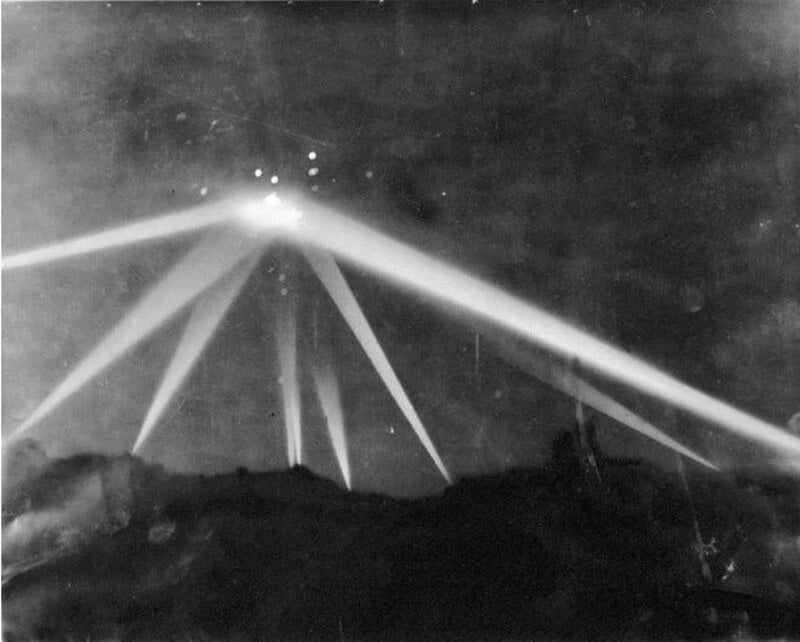 This photo was taken in 1942 – shortly after the Japanese attack on Pearl Harbour. Early in the morning, someone noticed an unidentified aircraft in the skies above Los Angeles. Initially believed that the aircraft was another attack from the Japanese, military forces fired over a thousand anti-aircraft shells at it.

But somehow, they hit nothing. The flying saucer caught in the photo is illuminated by multiple military searchlights – but it’s impossible to deny that it looks rather unearthly. The government passed off the event – saying that it was likely a weather balloon. 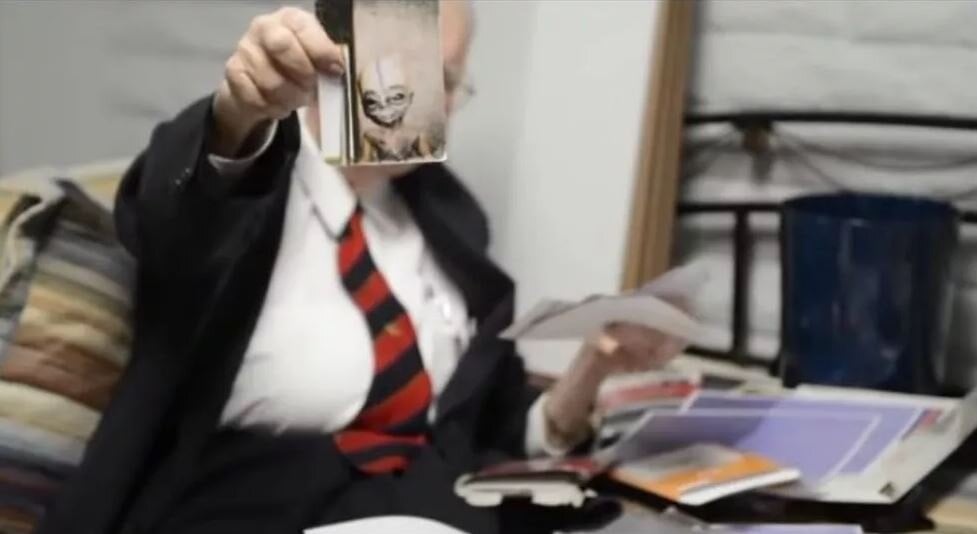 Boyd Bushman was a scientist at Lockheed Martin (an aerospace company) and supposedly at Area 51. After his death, an interview appeared of Bushman (or a man claiming to be him) where he unveiled his experience working at Area 51. In the video, he describes in-depth his interactions with aliens and offers photos like the one above as evidence. 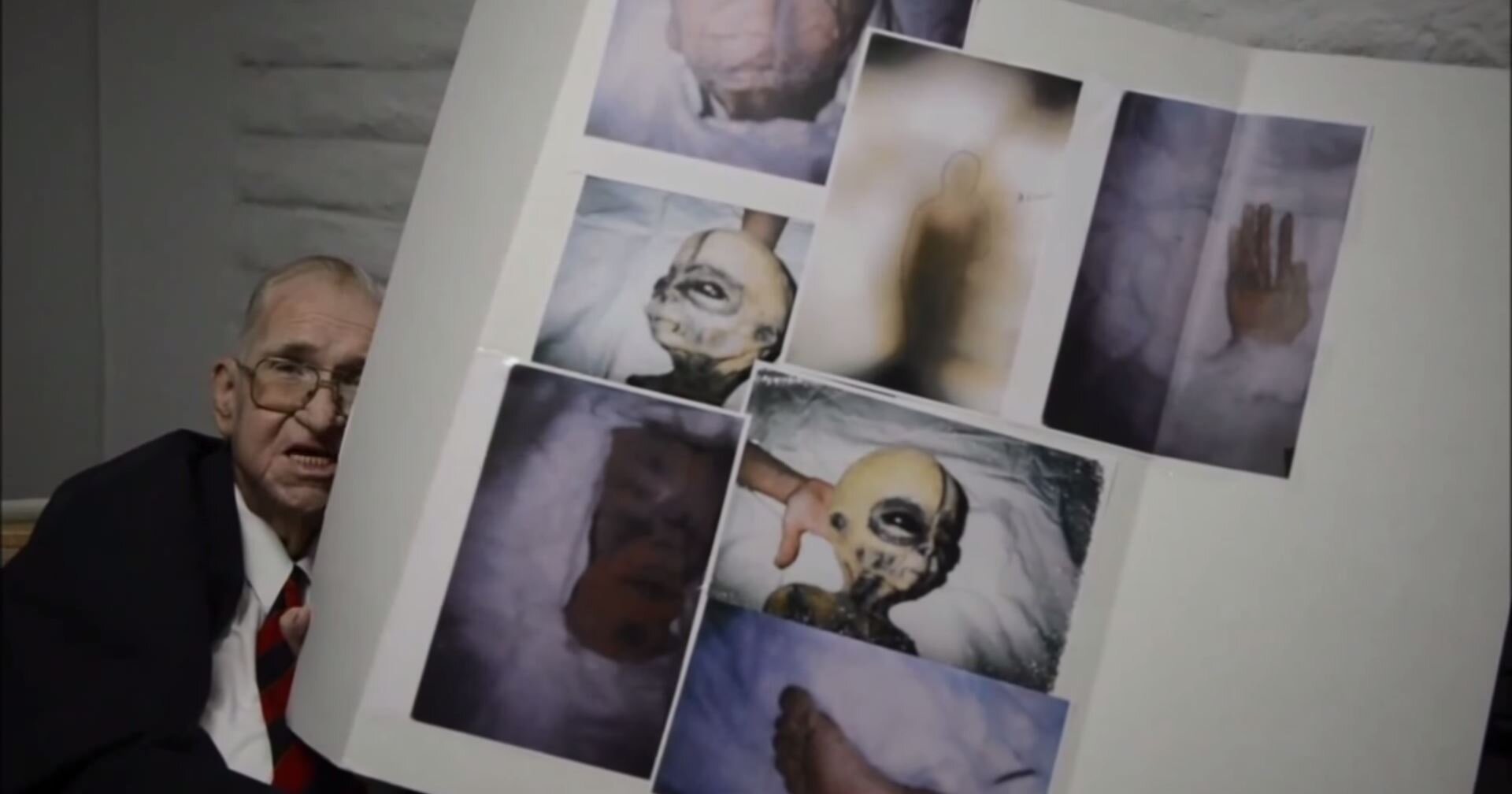 Bushman’s claims & collection of photographs are wild. For example, he claims that over a dozen aliens are currently working for the U.S. government. Of course, the video has been condemned as a hoax – some saying that these photos are unconvincing. However, others find the interview and the photos to be realistic – truly believing aliens are real. 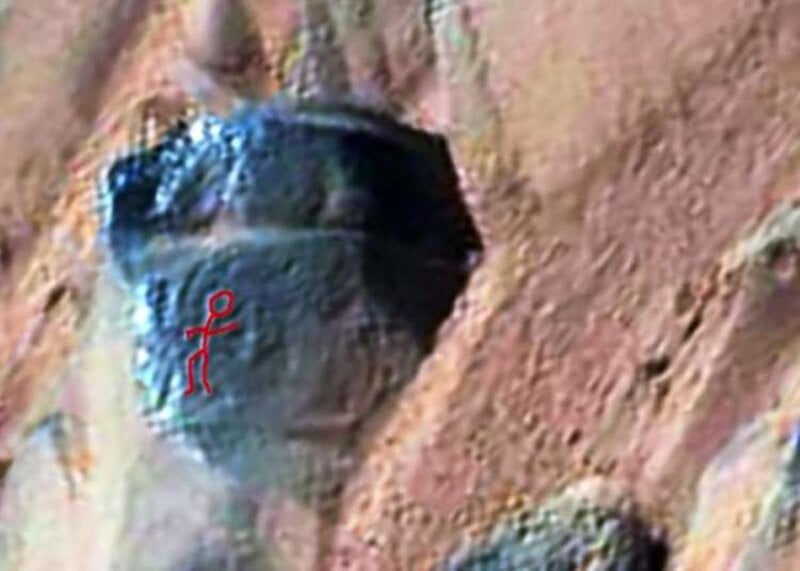 NASA launched a car-sized rover on Mars in 2011 called the “Curiosity Rover.” The findings overall haven’t yielded many signs that extraterrestrial life had been there. However, on a UFO blog, someone noticed a rock on Mars with a strange etching.

The picture shows what looks like one of the petroglyphs inscribed on columns from ancient Egypt. Is this strange carving of a humanoid just a coincidence, or could it be evidence to suggest aliens had once been on Mars? You decide for yourself. 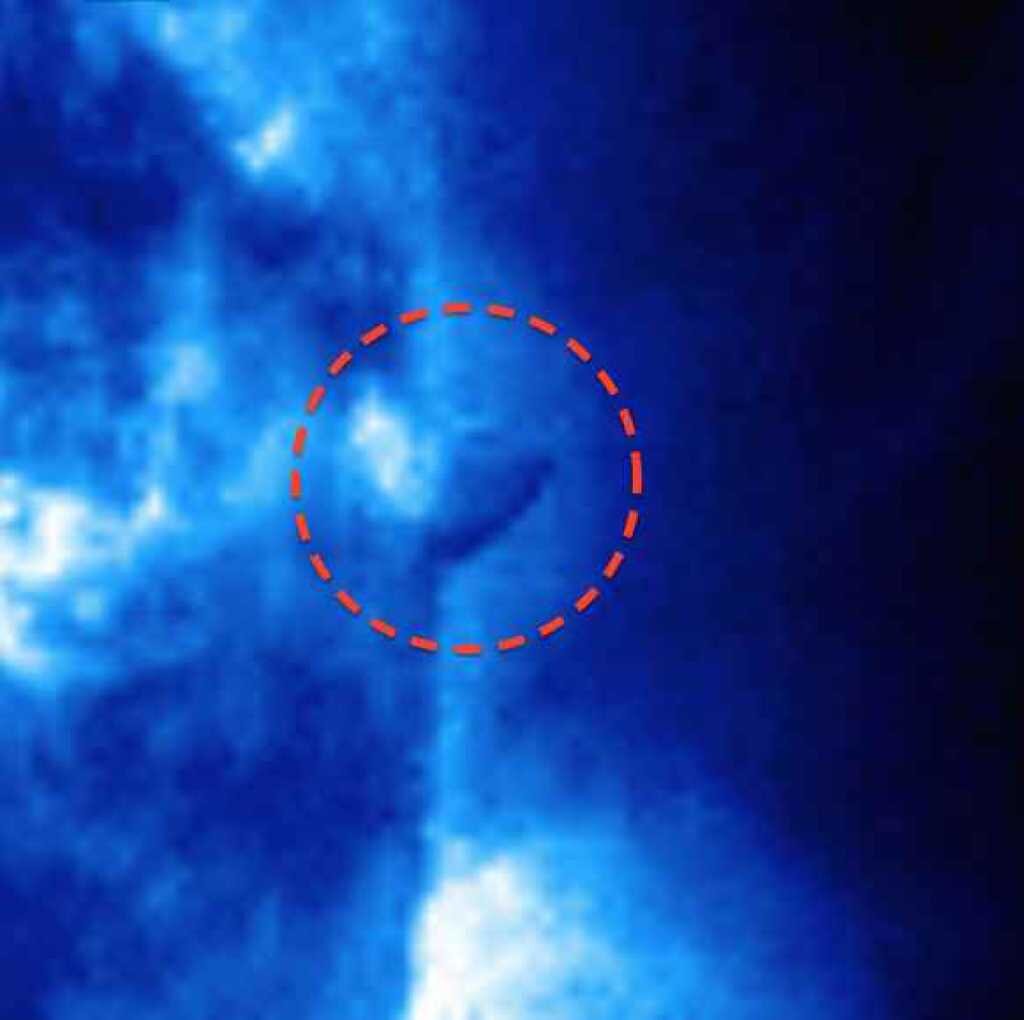 Hiding behind the sun

NASA’s solar observatory has been observing the Sun for over a decade. Studying the sun helps scientists understand its influence on the Earth & beyond. The Solar Dynamics Observatory (SDO) finds many cool solar flares and it investigates the Sun’s magnetic field and its stored magnetic energy. But it may have just captured something even more monumental.

ON UFO Sightings Daily, they clipped the image above caught by the SDO. This abnormal photo hints at a strange sort of figure or craft that orbits the sun. Could life exist that close to the sun? Could alien technology be more advanced than our own?

Do you think these photos are convincing? Let us know what you think.