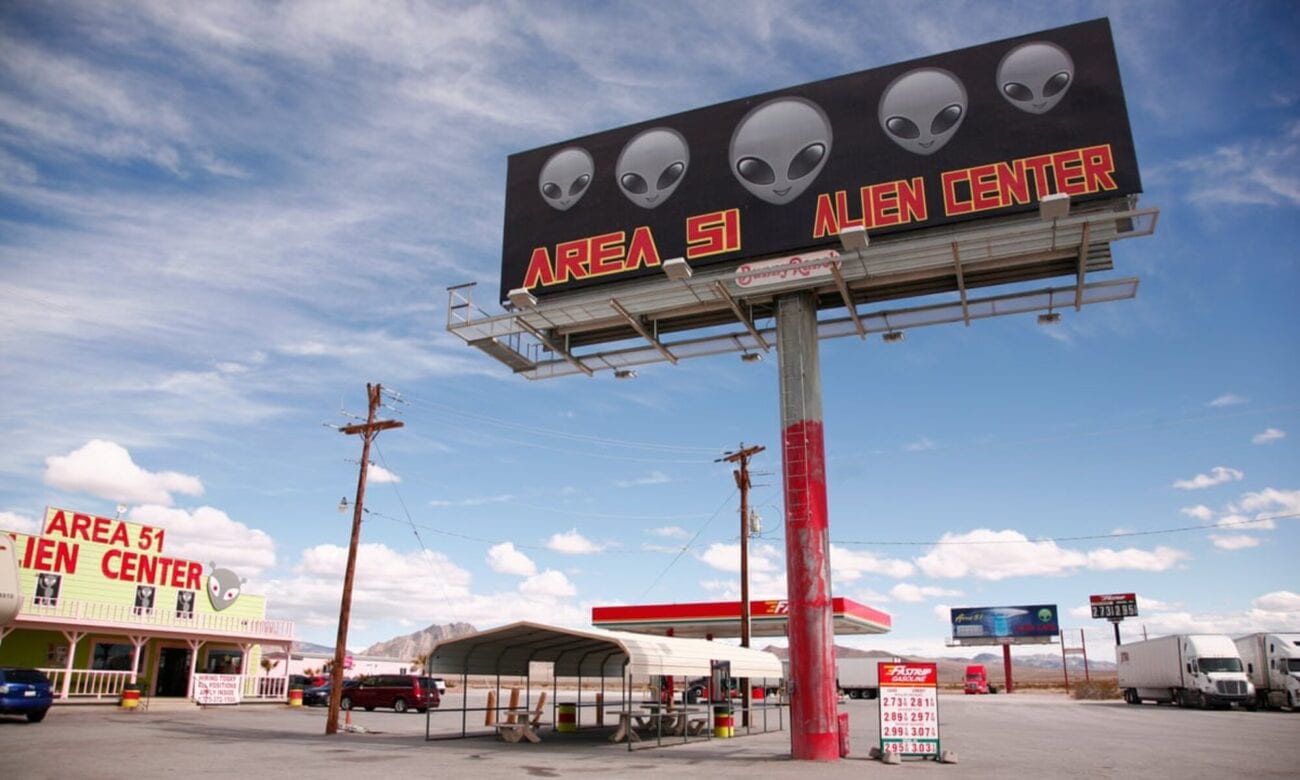 How did Area 51 become synonymous with aliens?

So, why has Area 51 been the target of so much speculation, and why is everyone convinced it’s the place the government holds proof of extraterrestrial beings? Let’s take a look at the history of the military facility that sparks everyone’s imaginations. 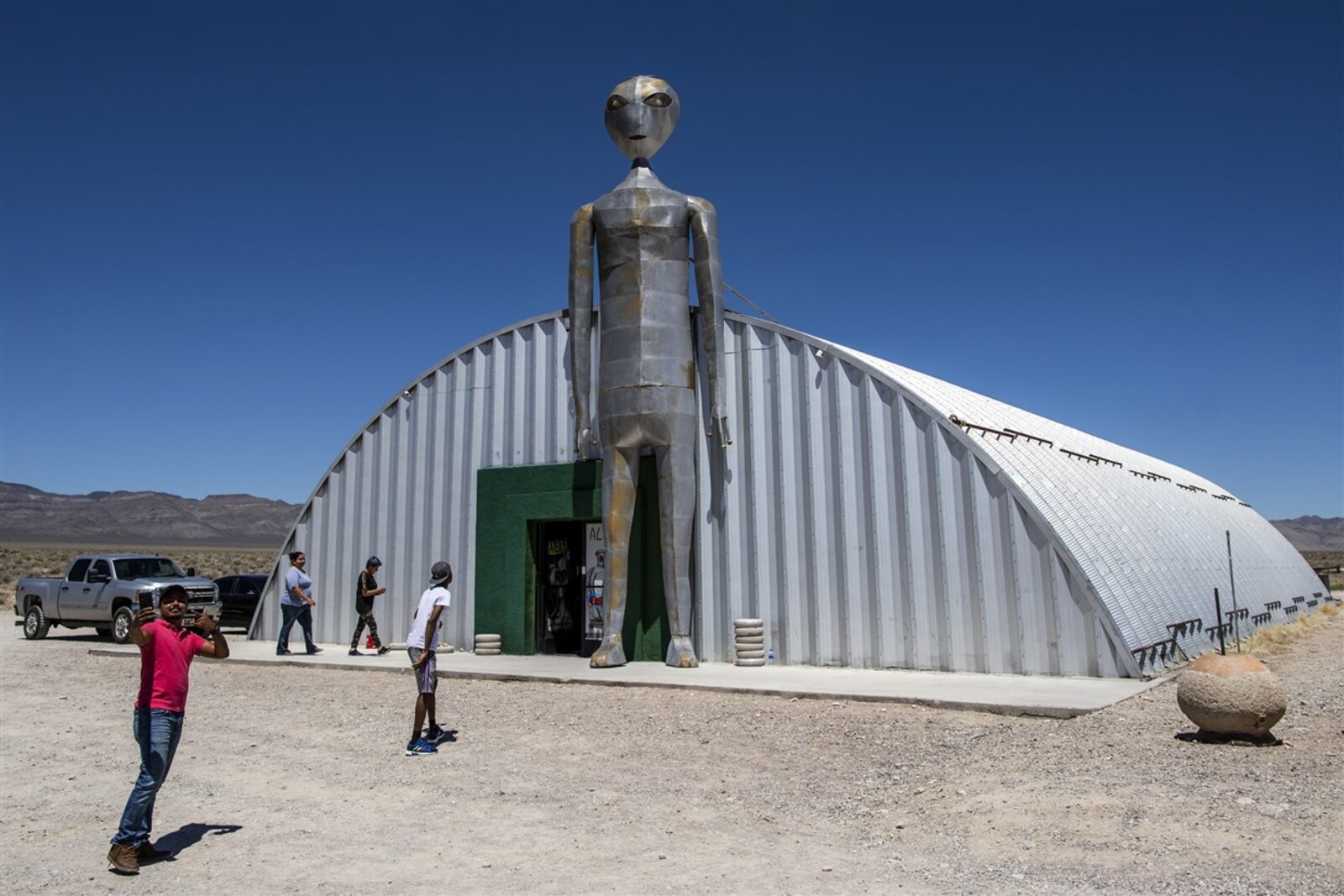 The creation of Area 51

In the 1950s the United States was looking for a place where they could create new aircraft – the aircraft that would eventually come from the project would be the U-2. An aircraft excellent for high altitude reconnaissance – making it hard to shoot down.

The place the U.S. chose was a salt flat called Groom Lake – which was designated by maps as “area 51”. However, the new top-secret military facility would be given another nickname – Paradise Ranch – in order to make it sound more enticing to potential workers. Area 51 is smack dab in the middle of an empty desert, so it needed a bit of a PR boost. 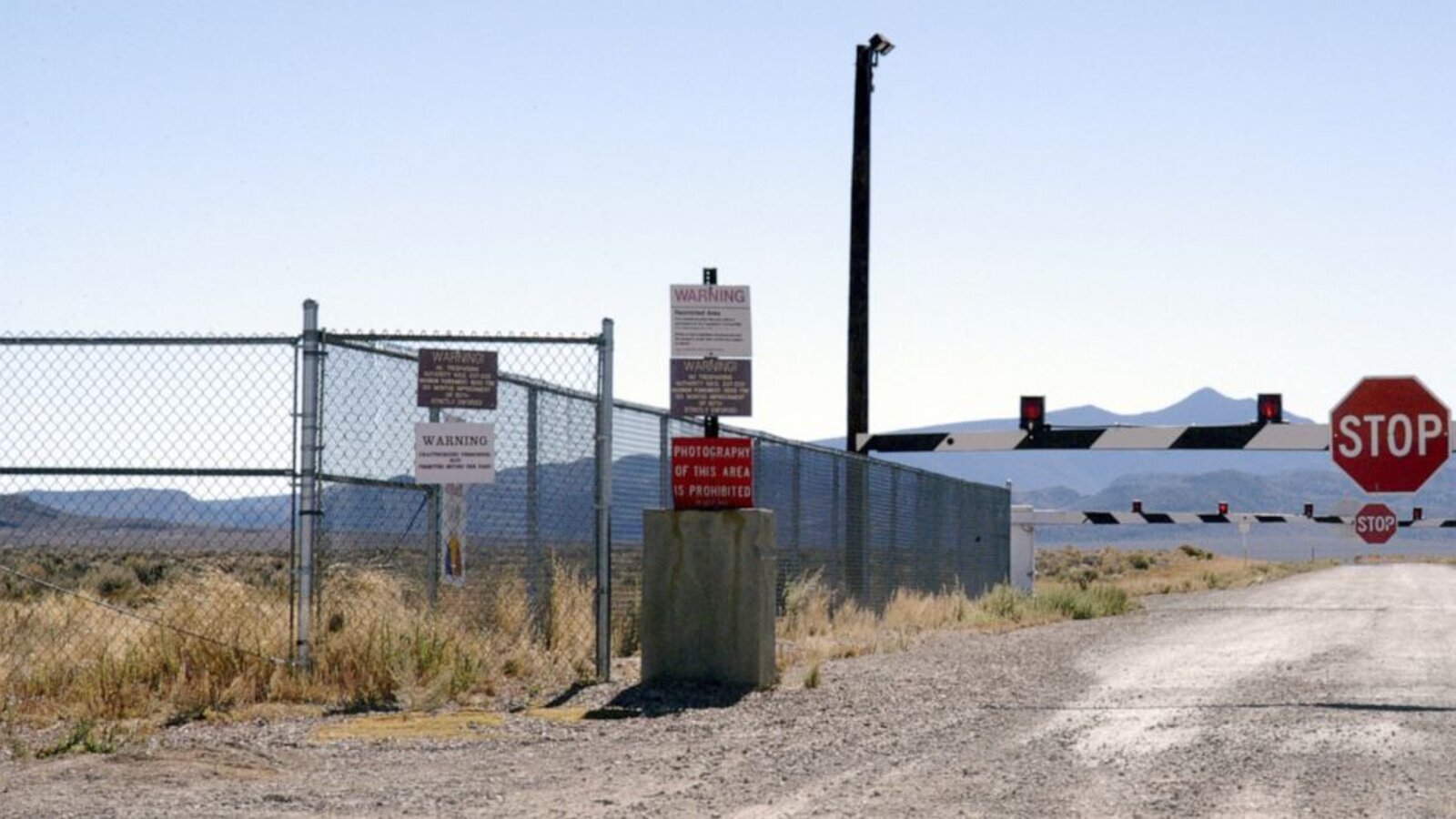 If you have any curiosity about Area 51 – and if you’re reading this, let’s face it, you do – then you’ve likely heard the explanation that Area 51 is only for aircraft testing. The inner Fox Mulder in us wants to say it’s a cover story, but it isn’t.

As soon as testing of the U-2 airplane began there was a flood of UFO reports. Many of these came from commercial airline pilots who are astounded to see an aerial vehicle at 60,000 feet above the ground or higher. At the time, there was speculation it wasn’t possible for planes to go above 40,000 feet.

However, due to the sensitive nature of the U.S. government’s aircraft research, they were unable to assuage public confusion with the truth. Thus, they were forced to use rather unconvincing cover stories like “natural phenomena” and “high-altitude weather research”. 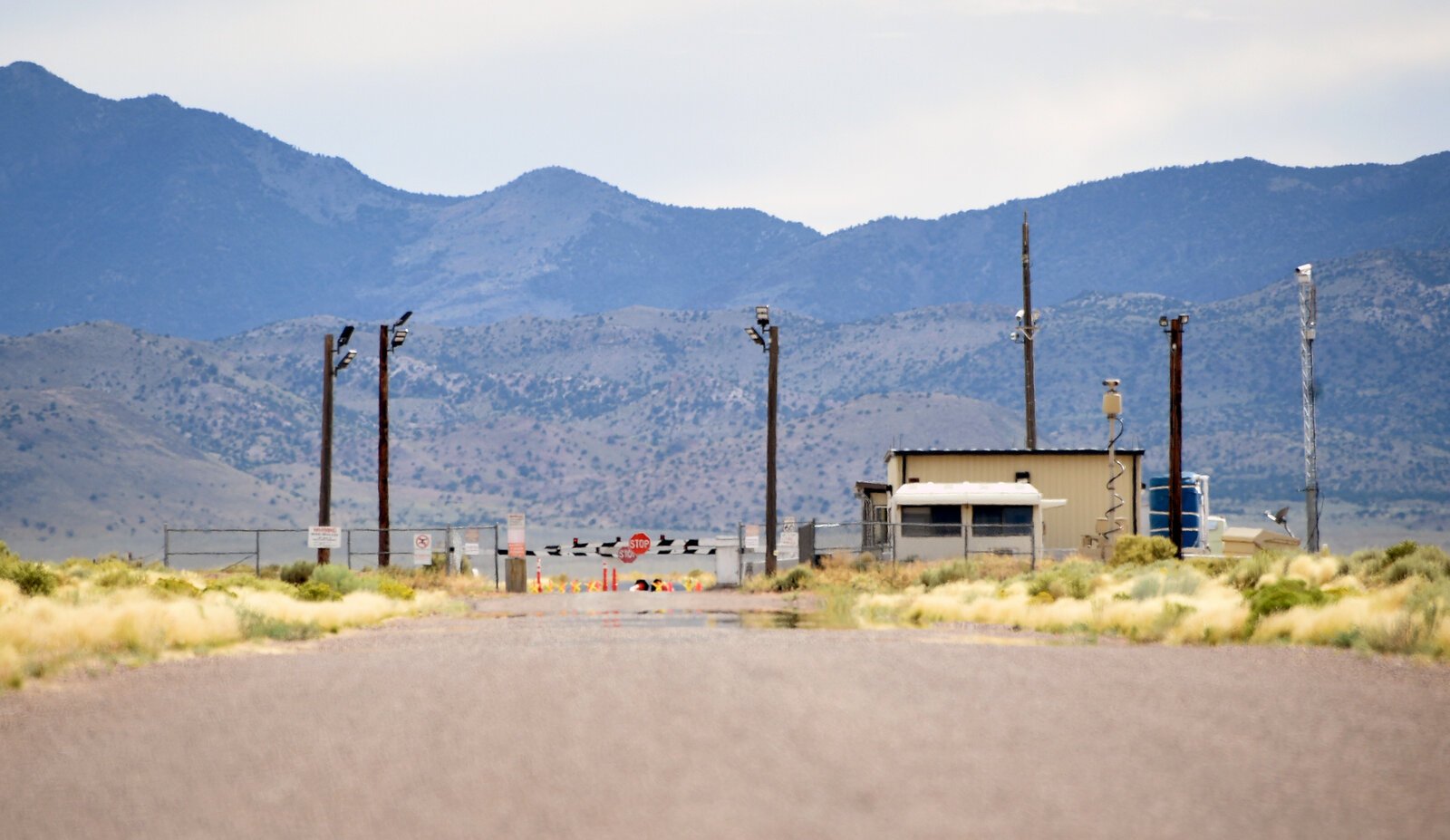 Eventually, testing of the U-2 aircraft ended, but the Nevada site continued to be used for various other airplane tests. In fact, Area 51 is believed to still be a testing site for aircraft. As recently as 2017 a lieutenant colonel in the air force died when his plane crashed in the Nevada desert.

Many became suspicious when the Pentagon wouldn’t identify the crashed craft. The non-conspiracy theorists believe it’s likely the colonel was flying a jet the U.S. had obtained from another country. 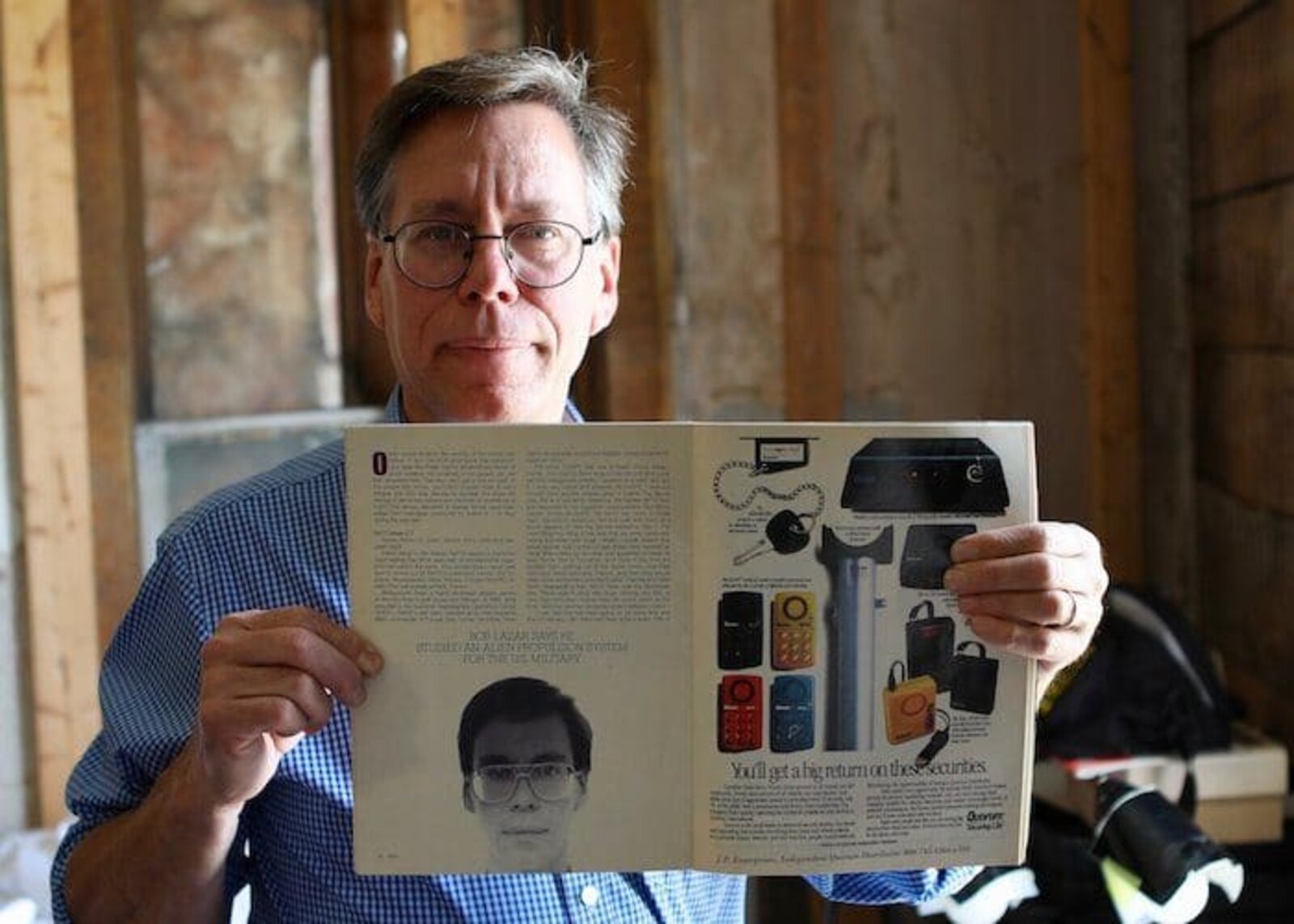 What about Bob Lazar?

Those who are ardent believers in aliens and/or alien technology being kept in Area 51 will always point to the stories Bob Lazar has told about his short time working in Area 51. He has various claims about working at the top-secret facility including seeing aliens with his own eyes & working with alien technology.

However, it seems unlikely the U.S. would let him spout such important military secrets without repercussions or accusations of treason if there was even a grain of truth to it. For all we know, they hired Lazar to say these things to distract the population from their very Earth-bound research. 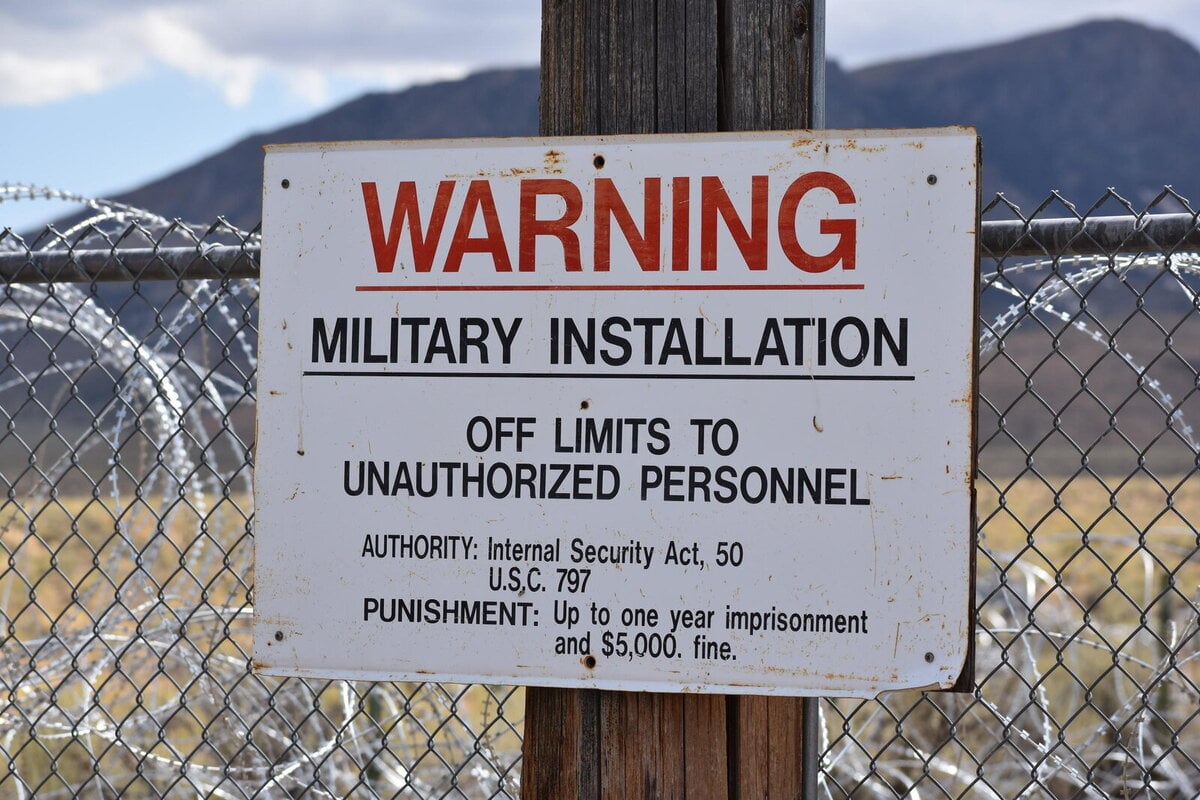 Area 51 is by no means a defunct military base. The area is still active and in full use. The adventurous are able to get up to the gate without any issue, but if you linger too long it isn’t unheard of to get a visit by personnel guarding the base.

These days, of course, nobody knows exactly what’s being worked on in the base except those with the proper clearance & who have been put on the need-to-know list. However, the most likely answer is military technology of various kinds, and, of course, aircraft. Besides, if the U.S. does have alien technology, do you really think they’d take it to the one place everyone expects it to be? 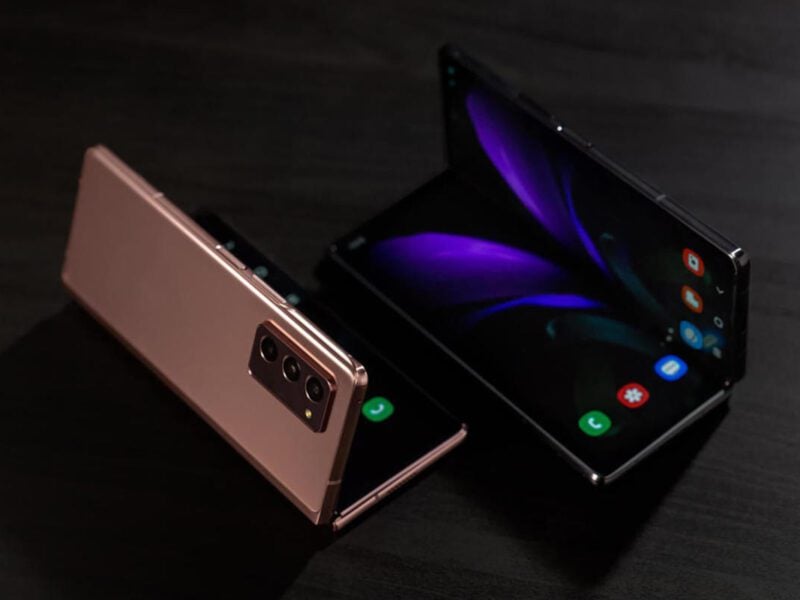