Every sci-fi fan gets goosebumps up and down their arms when they hear about a new UFO sighting or “proof of alien life” headline. Honestly, most people probably do whether they love shows like X-Files and Star Trek or not.

Whether you believe we’re inevitably going to find them or not is irrelevant – the notion of meeting and communicating with intelligent life from other planets is simultaneously thrilling & terrifying.

Recently the U.S. government has pledged to be more transparent about their investigations of UFOs and other potential extraterrestrial research. Whether this means the famed little grey men with big bulging eyes are real is still up in the air . . . for now. 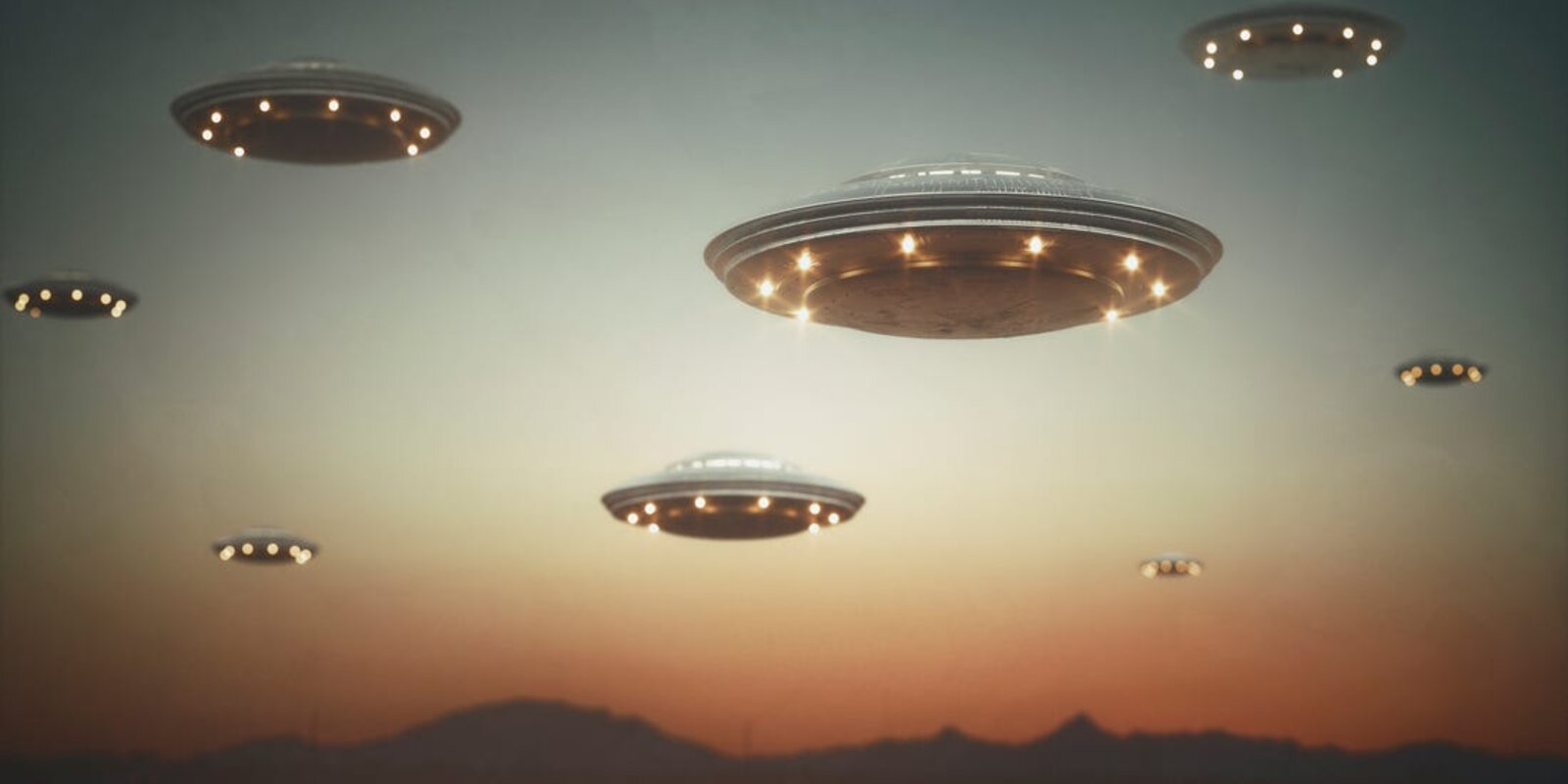 The Fermi Paradox states that all the math says, statistically speaking, alien life of the intelligent variety should not only exist, but should also have interacted with us in some way by now – but that’s where the paradox lies. We have essentially no verifiable proof alien life exists, let alone that they’ve interacted with us.

In fact, recently a brand new study came out of the University of Nottingham & was published in The Astrophysical Journal. This study “conservatively” estimates there should be at least thirty-six different alien civilizations with life intelligent enough to be communicating within the Milky Way Galaxy alone.

However, these civilizations who could potentially be similarly evolved (technologically speaking) to ourselves, would, of course, be thousands and thousands of lightyears away. Making detection, let alone communication, nearly impossible for us right now. 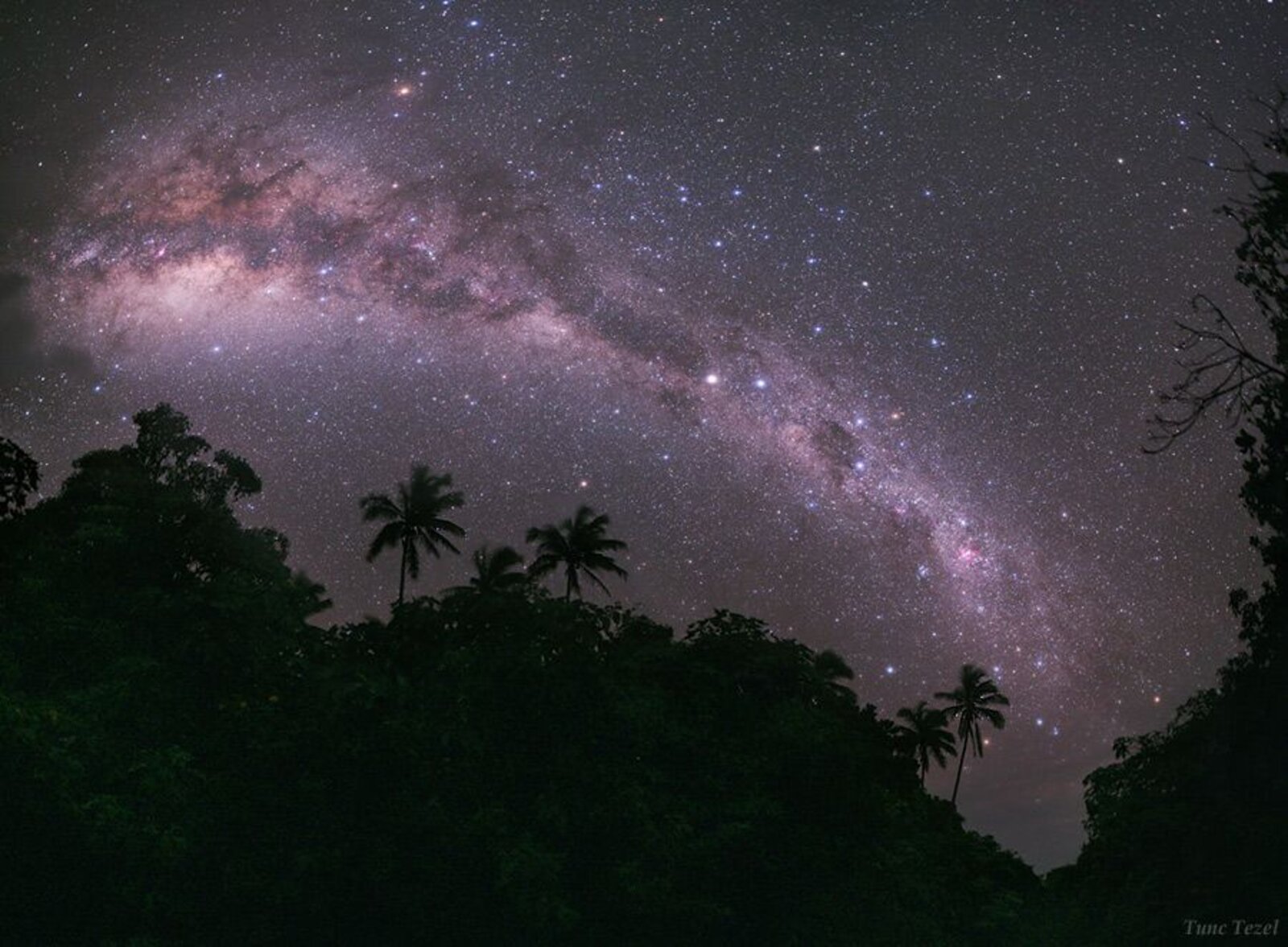 There have been numerous videos online of strange night sky sightings, and even a few leaked videos from the military, which showcase confused pilots attempting to chase shockingly fast & oddly shaped aerial vehicles.

The real kicker though? This year the Pentagon finally acknowledged those leaked videos as real UFO sightings. Yes, aircraft that nobody was able to identify. While they could be the creations of another country, there are people very high in our government who believe they “aren’t of this world”. 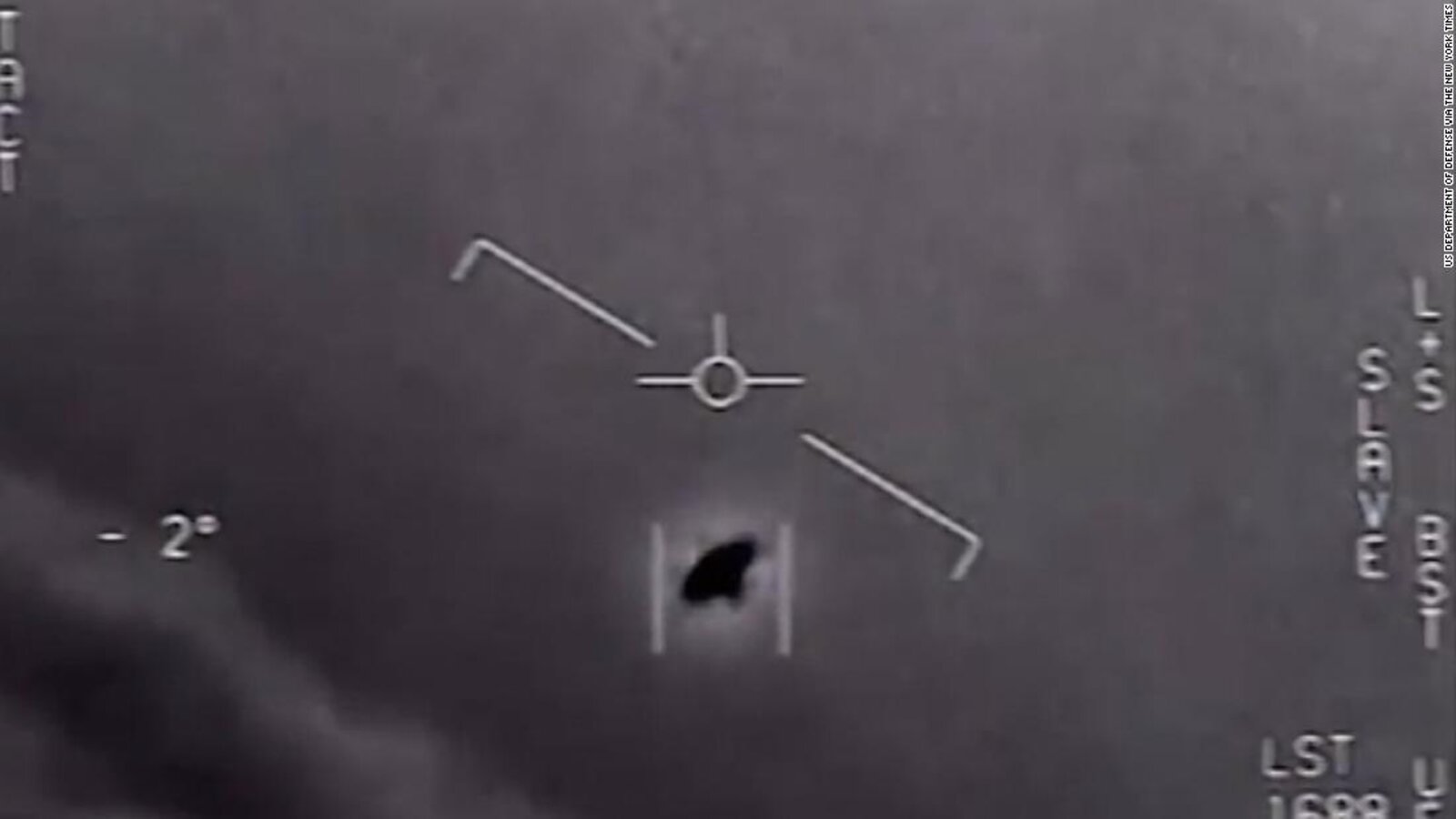 The New York Times was even given some slides from briefings (almost everything related to unidentified aerial vehicles is entirely on a need-to-know classification). One of the slides has a sentence reading, “AAV phenomena of foreign derivation (including off-world), being globally deployed/tested, including in CONUS”.

The New York Times says AAV stands for “advanced aerospace vehicles”. Their source also clarified that only things “in the realm of the truly unexplained” are referred to as an AAV. 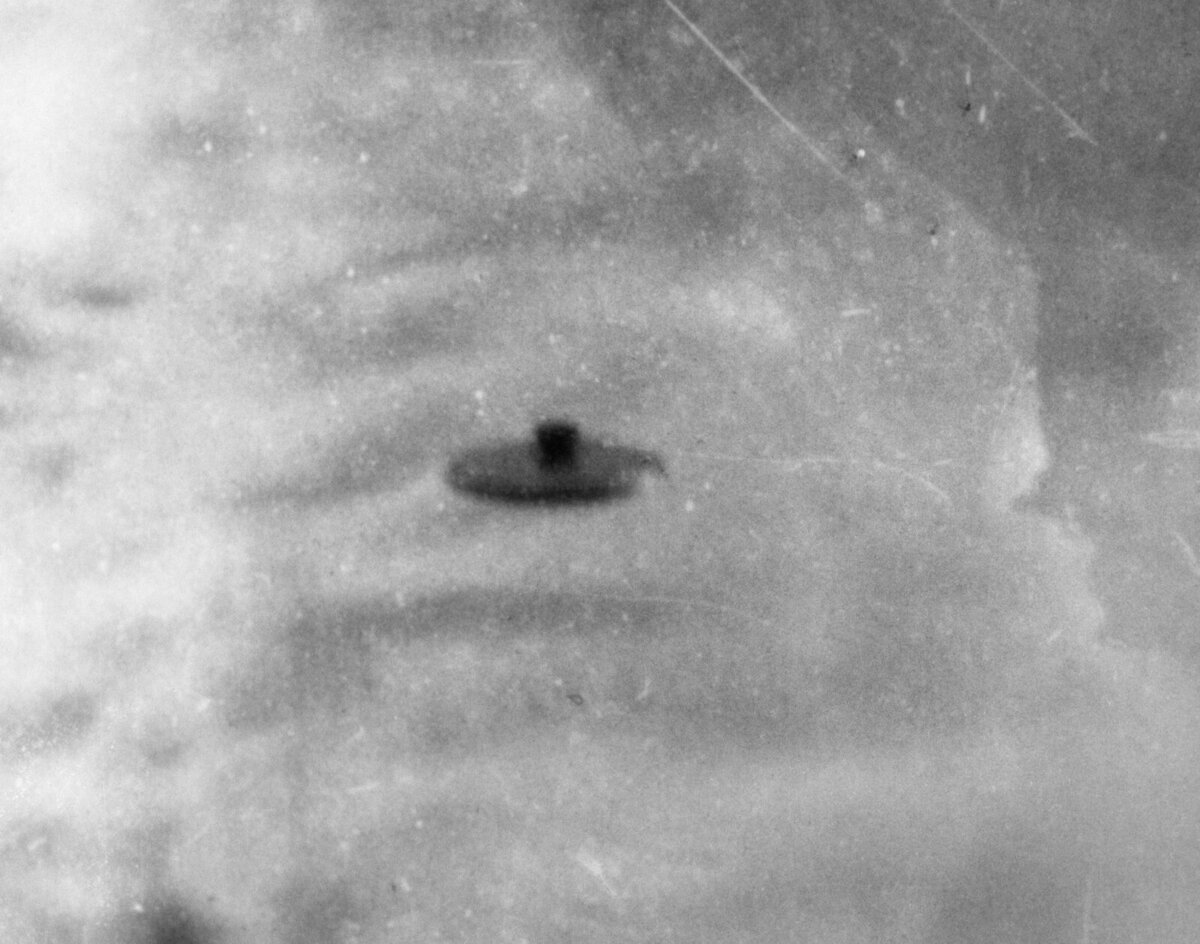 There have also recently been admissions from high ranking officials who have had direct knowledge of & even worked on UFO research who have said the United States has recovered materials from crash sites of unidentifiable flying vehicles.

Some of them have said the parts recovered could not possibly be “made on this Earth”. Though, they have not been unable to say more on the subject, likely due to the classified nature of this work. So whether the technology seems far beyond our capacities scientifically or the parts are genuinely made of materials not existing on Earth is unknown at this time.

Does this mean within our lifetimes we could be shaking hands with the fabled little grey men? Honestly, at this point, there’s no answer to that question. The Pentagon has promised more information on their hunt for UFO answers in the near future, and everyone is not-so-patiently sitting on the edge of their seats waiting for answers.

What we do know is that if the grey men are real, that’s going to be a real win for people who have been called crazy fringe conspiracy theorists their whole lives. So the next time you look up at the night sky, let out your inner Fox Mulder & know the truth apparently really is out there.

We know that we’re already doing our best Scully impression by staring at our “I want to believe” poster.