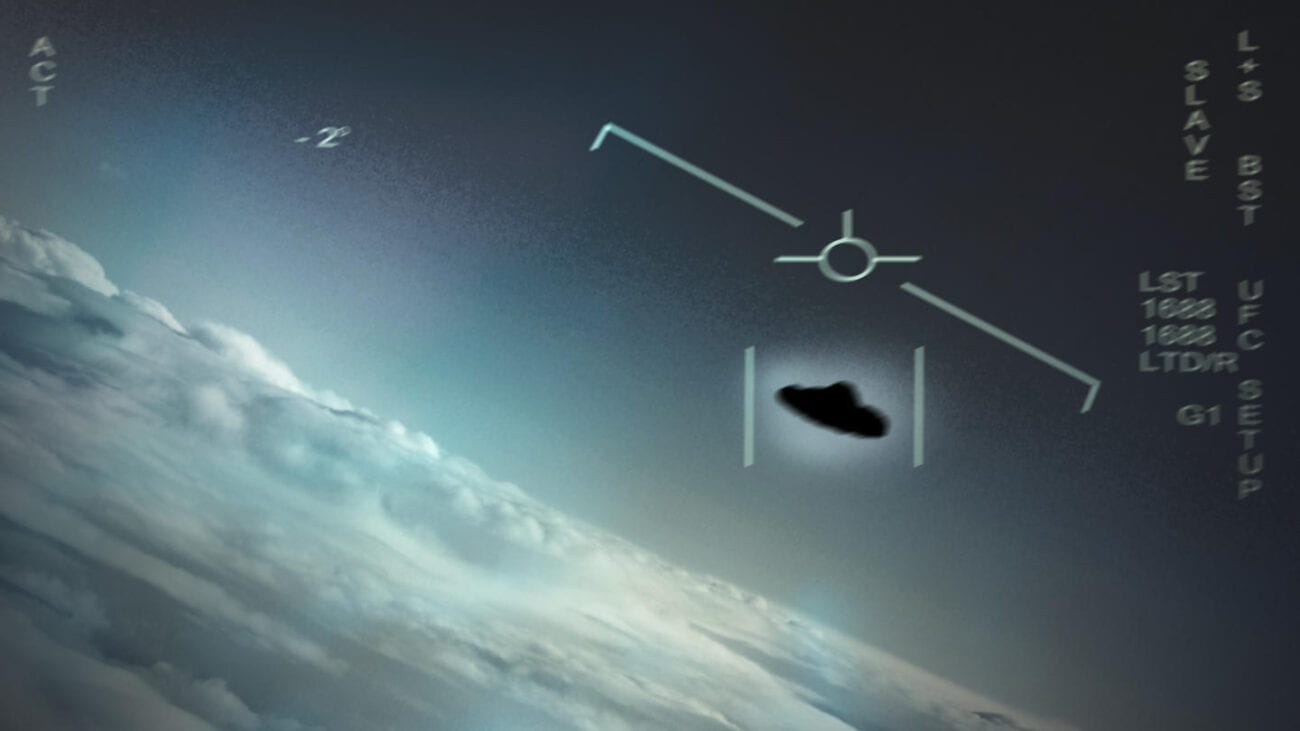 These UFO videos will have you convinced aliens are real

When talking to people about the existence of UFOs or aliens, the normal question you hear is: “Where’s the proof?” For most believers in UFOs, the proof tends to be in the various UFO videos out there. Now are these good fakes or proof of the existence of aliens? That’s the question that hasn’t really been answered. For many, there are some very compelling UFO videos out there that make a good case for their existence.

If you believe in aliens and UFOs, then these UFO videos may be enough to convince that skeptical friend that you have. And if you’re the skeptical friend, then these videos are just pretty cool. At the very least, there’s just enough unexplainable that you’ll just end wondering: what if?

In July 2001, motorists on the Jersey Turnpike had to stop over and just stare up at the sky. And if you have driven on the Jersey Turnpike, you know that it frankly takes a lot to pull over on the side of the road for that little piece of Hell on Earth. For around 15 minutes after midnight, strange yellow-and-orange lights in a V formation hovered over the sky.

Witnesses from Throgs Neck Bridge on Long Island and Fort Lee, New Jersey reported seeing the lights. If you can dig up the video for it, there’s something oddly compelling about the imagery. With a whole host of witnesses though, it’s hard to find this not credible. All of these people had to have seen something.

Perhaps the most infamous of modern-day UFO sightings, the 1997 Phoenix Lights incident has a lot of questions surrounding it. More to the point, it’s probably one of the best-documented UFO sightings in recent history. Or, at least, the most famous. Over the course of several hours, people saw odd lights in the sky over Phoenix, Arizona. There were videos and people discussing it, but there were also cover-ups.

Yeah, officials who tried to talk about the Phoenix Lights were discredited and targeted. Thousands of people saw the lights, filmed them, and discussed them. Most people in the government seemed content to cover the incident up. People have tried to explain this incident away by saying flares or weather balloons. Incidents in 2007 and 2008 definitely fall under that category, but the original 1997 incident remains unexplained.

This was one of the UFO videos that The Pentagon released a while back. On Nov. 14, 2004, the USS Princeton, part of the USS Nimitz carrier strike group, noted an unknown craft on their radar. So, naturally, they decided to send two FA-18F fighter jets to go and check it out. This is when things get . . . odd to say the least. 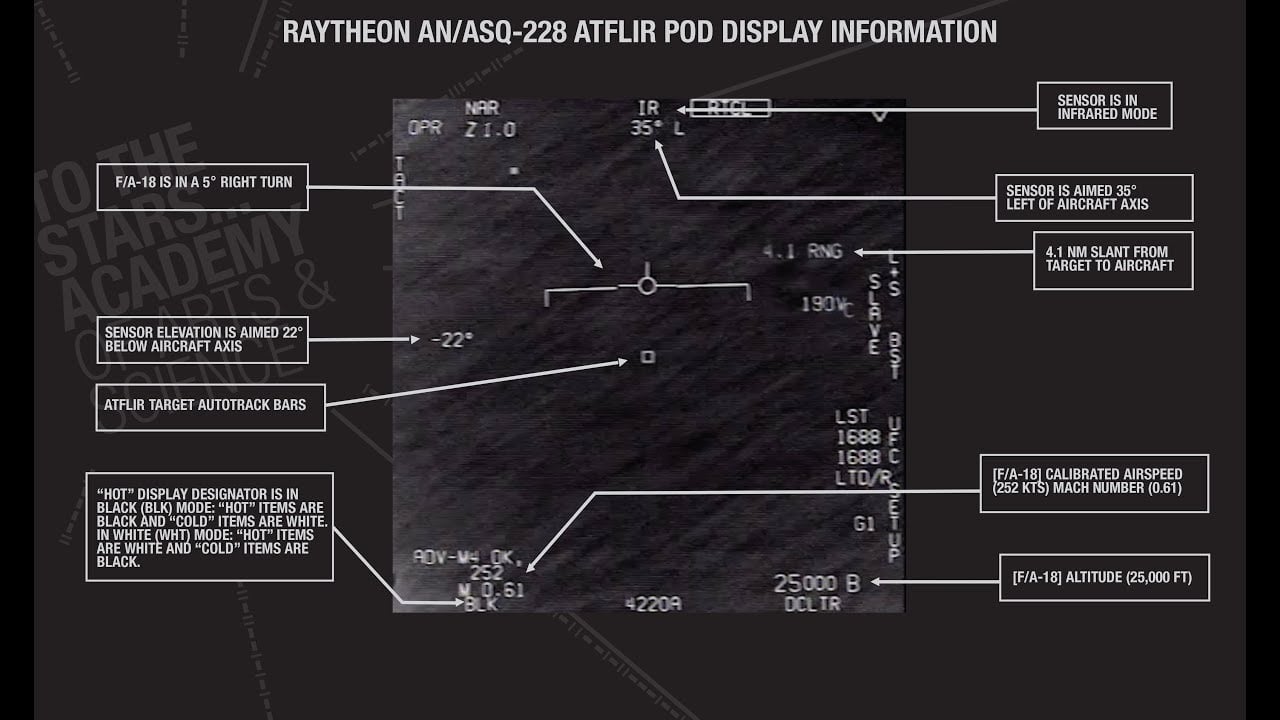 Given how long 2020 has been going on, it’s hard to believe that 2015 was five years ago. This video emerged in 2017, showing an encounter in 2015 that remains unexplained. An F/A-18 Super Hornet encountered an unidentified craft, which was estimated to be 45-feet-long without wings or exhaust. It looked similar to the Nimitz Encounter craft.

The pilots tracked the object over the Atlantic Ocean before it rotated on its axis and disappeared. What was it? No one has any idea.