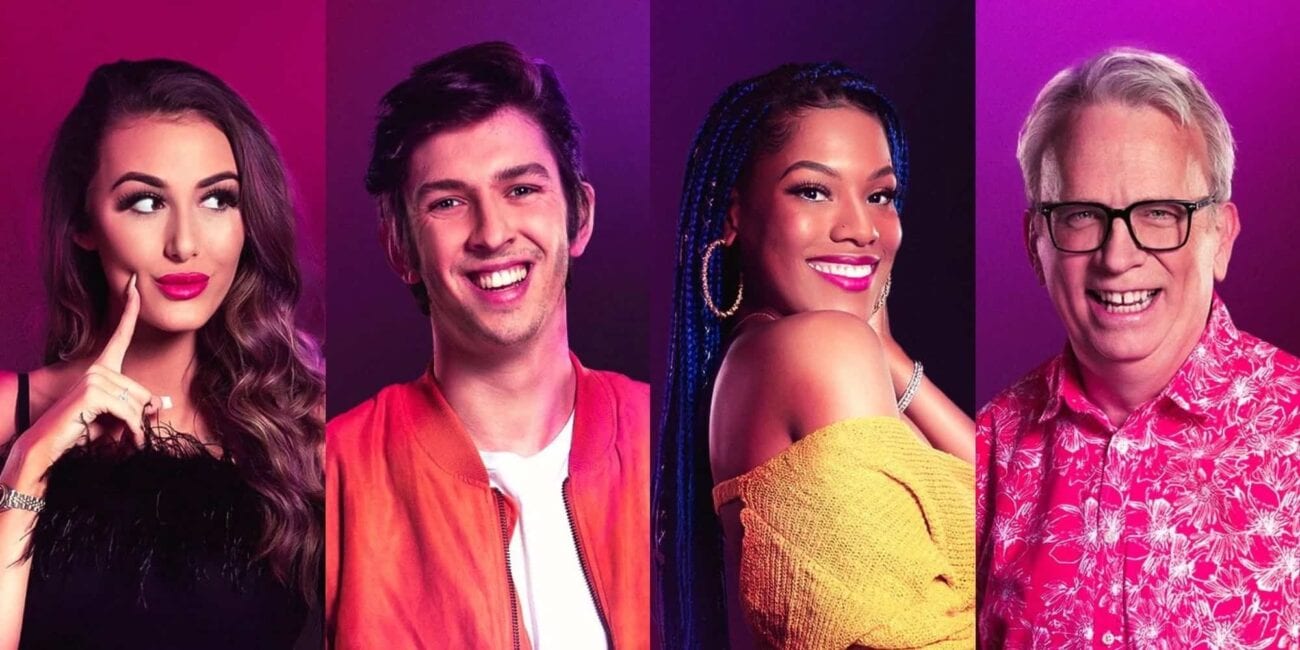 Is ‘The Circle’ season 2 worth the hype? Meet the unique cast

The Circle is back! The popular Netflix reality show that accidentally mirrored our 2020 quarantines just dropped its second season (well, the first part of it), and we are so ready for it. We’ve been craving all the isolation drama, the tentative alliances, the backstabby strategies, and, of course, the catfishing. Are you ready for season 2 of The Circle?

While there may be a few tweaks to the show’s format here & there, it looks like The Circle season 2 is going to run along the same lines as the first season. Eight strangers, each isolated in their own apartment, co-exist in a virtual platform. Every episode, everyone votes on who are the most and least popular players. As the show goes on, the least popular people are weeded out and replaced by new contestants.

So who do we have as the opening eight players in The Circle season 2? More importantly, who are they playing as? Let’s run down the list.

Bryant, playing as himself

This guy might be too good and innocent for this show – which is what most of us thought about Shubham last season, and then the kid almost won the whole thing. Bryant is a super-happy personal coach who claims he can train you on how to breathe properly. Guys, they’re going to eat him alive in there, aren’t they? 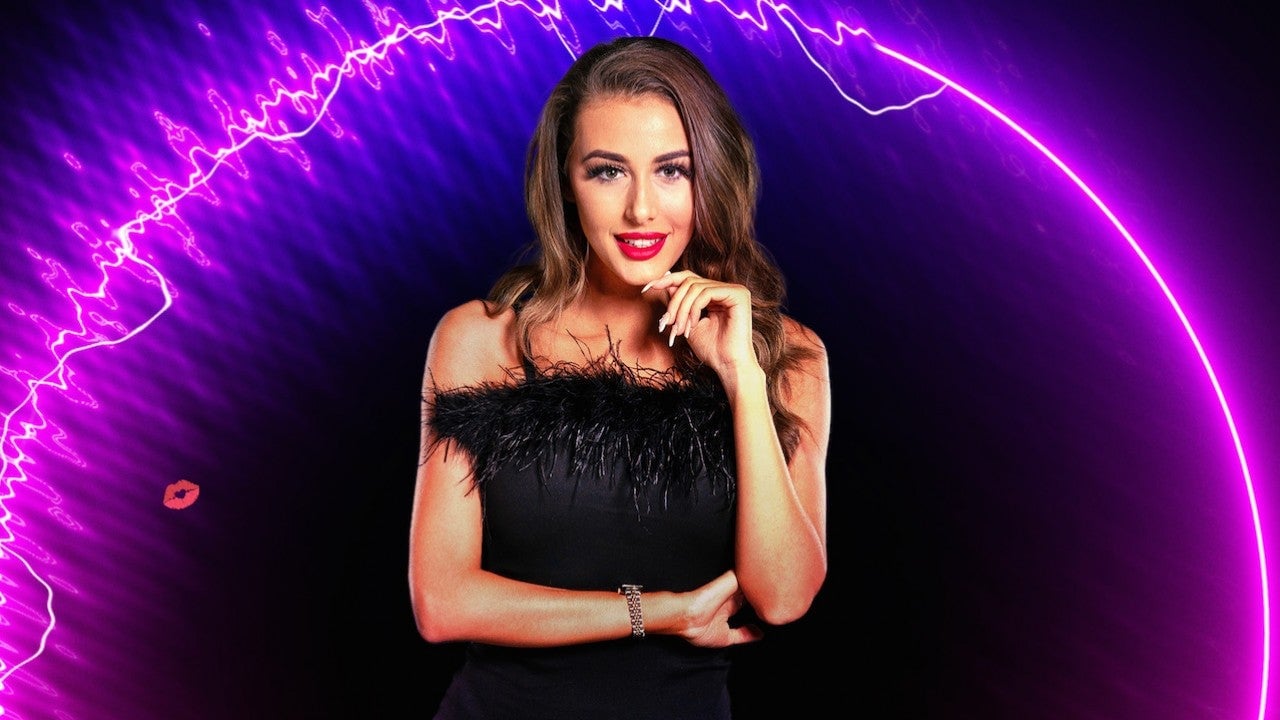 Chloe, playing as herself

This contestant already has some Netflix history. Chloe was in another of the platform’s reality shows: Too Hot To Handle. You know, the one where people weren’t supposed to have sex but they would anyway? So Chloe has some reality TV experience – although she’s not advertising that on her Circle bio. Will anyone recognize her? Would you? Oh, also, she’s British. 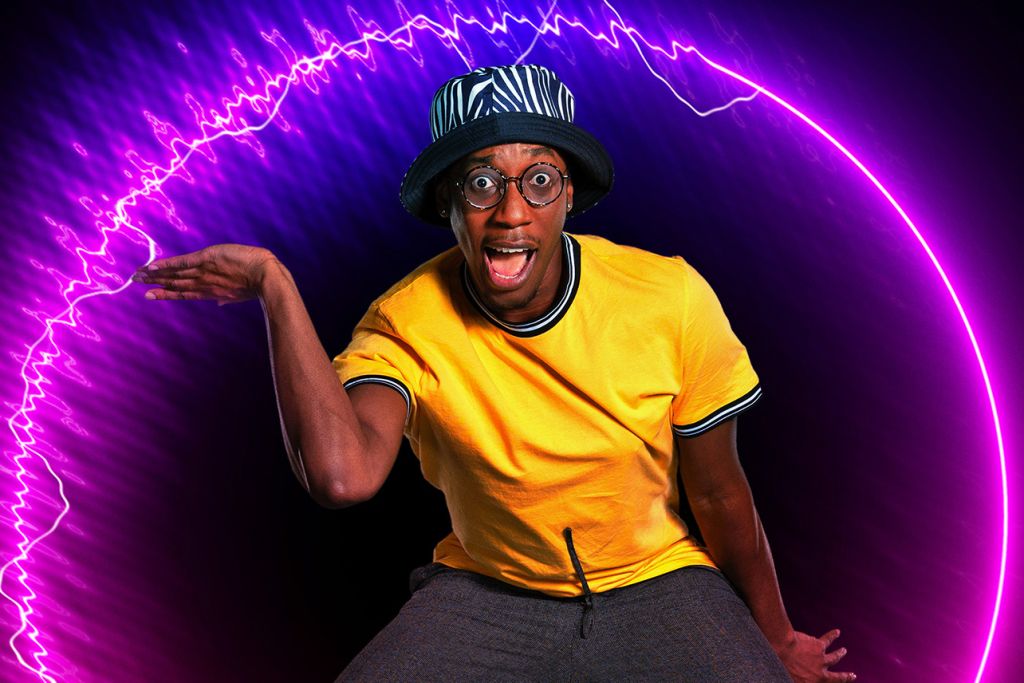 Courtney, playing as himself

Courtney is the opposite of Bryant, in the sense that he comes across as almost too savvy for this game. The guy has a pop culture & celebrity podcast so, in theory, he should be pretty good at social media stuff. Could that be his downfall though? Because The Circle can sometimes play by slightly different rules than standard internet drama. At any rate, much like Chloe, Courtney isn’t advertising his cred on his bio. 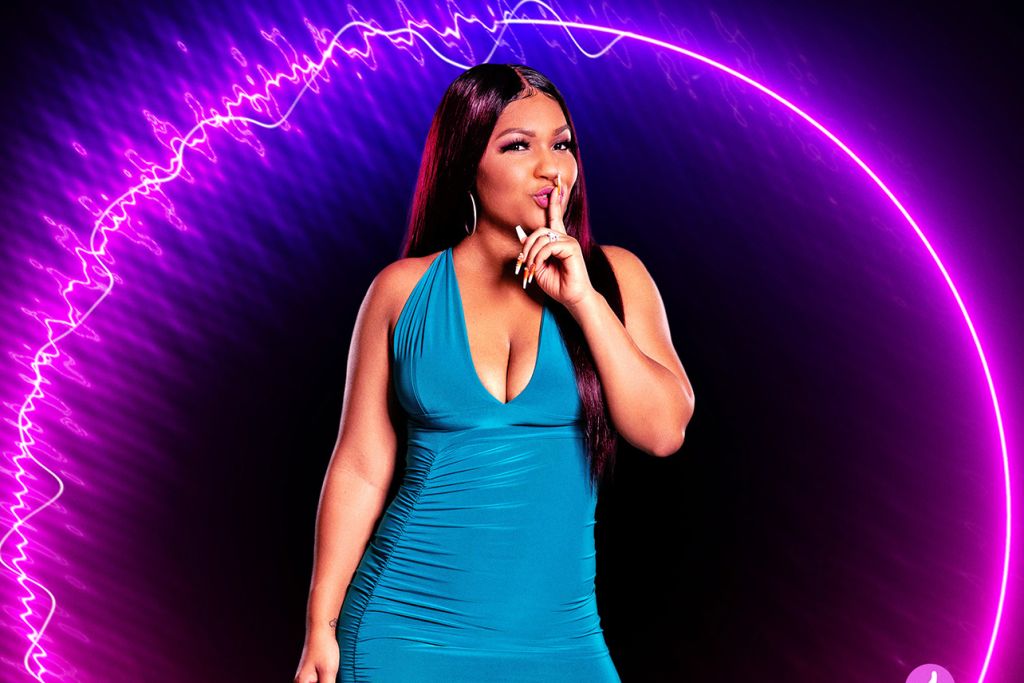 Catfish number one! Deleesa is pretending to be someone she knows very well: her husband. However, she’s reworked “Trevor”’s backstory to make him a single dad – the type of man who’ll win everyone’s sympathies right away. Not a bad strategy, really, as long as she’s well prepared to impersonate a man for the duration of the game. 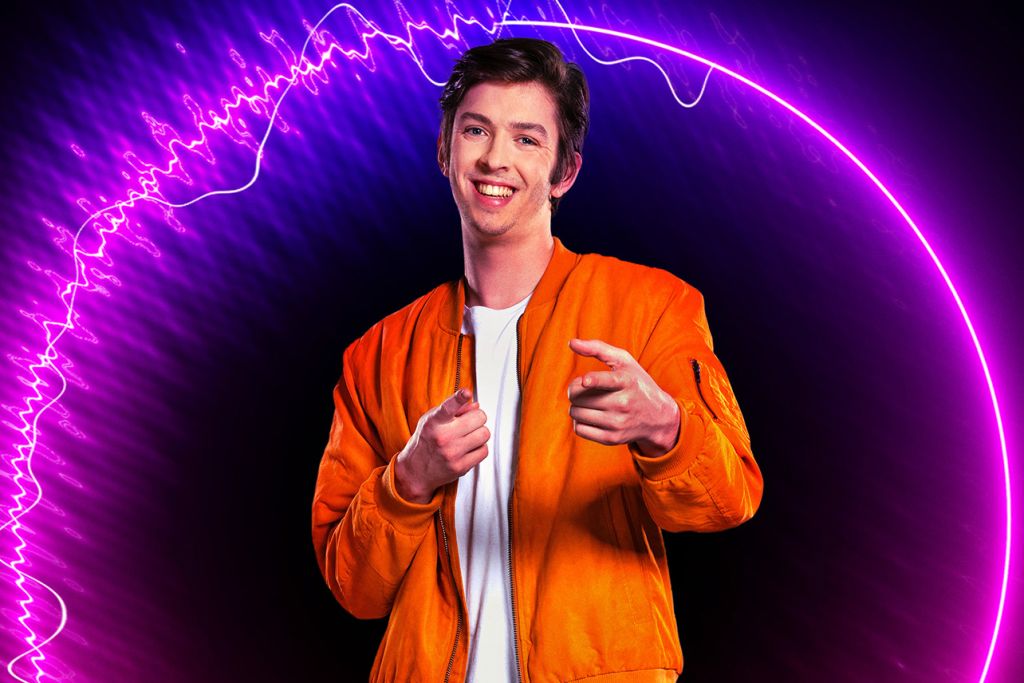 Catfish numero dos! Now, unlike Deleesa, Jack seems to be playing a little more fast & loose with his online persona. “Emily”’s profile photos belong to a friend of his, but personality-wise she’s more of an ongoing creation. The improvisational approach to this scenario certainly seems to match Jack’s confidence in his own talents. 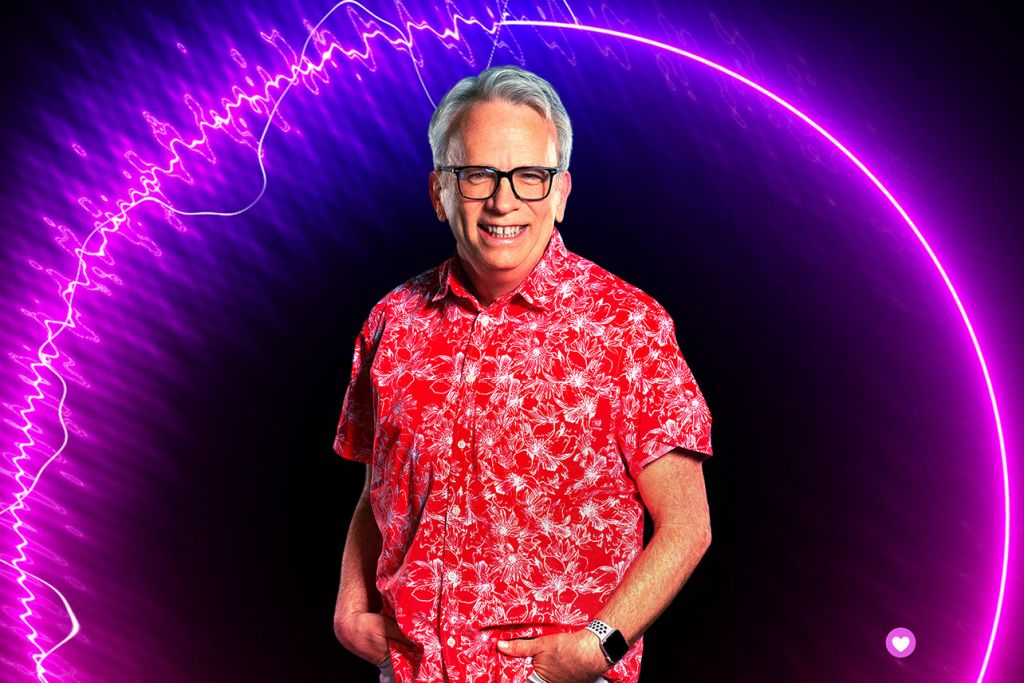 And now, for The Circle season 2’s final catfish . . . a bundle of contradictions! Lee’s a middle-aged straight man pretending to be a gay twenty-four-year old. On one hand, the age difference could prove his undoing. On the other, Lee’s a novelist in real life so he should be able to handle this kind of roleplaying, right? Of course, it all depends on how comfortable he is with The Circle’s technological environment. 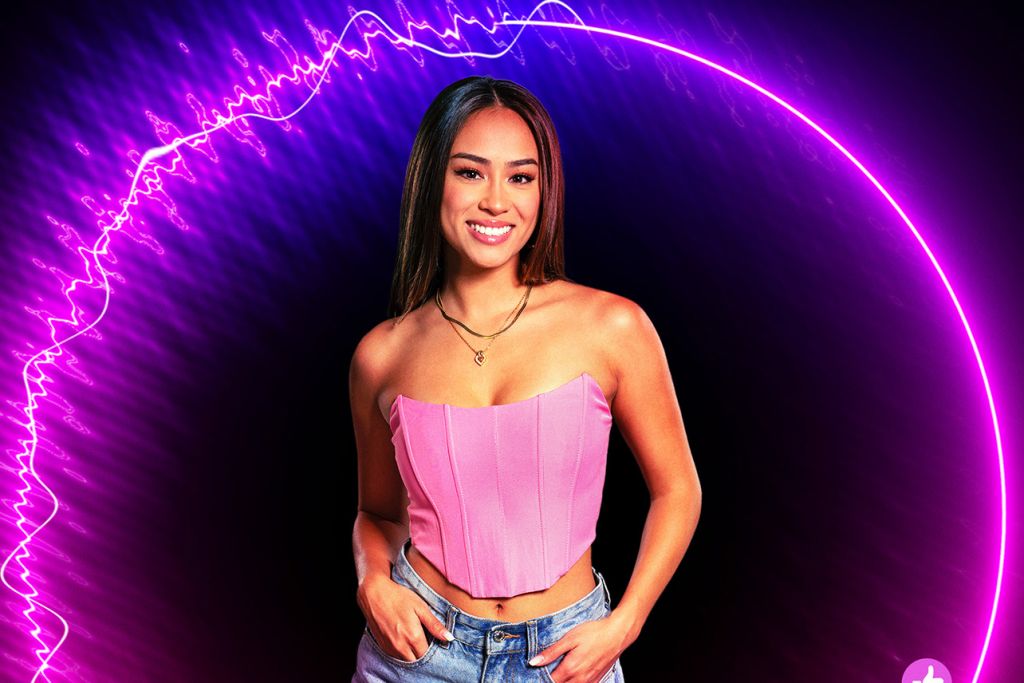 Savannah, playing as herself

A California influencer that gives serious “Sammy from season 1” vibes, Savannah could make it far in The Circle season 2 – just like Sammy did last year. But again, much like with Courtney, could her experience in manipulating social media to increase her popularity lead to her getting overconfident? 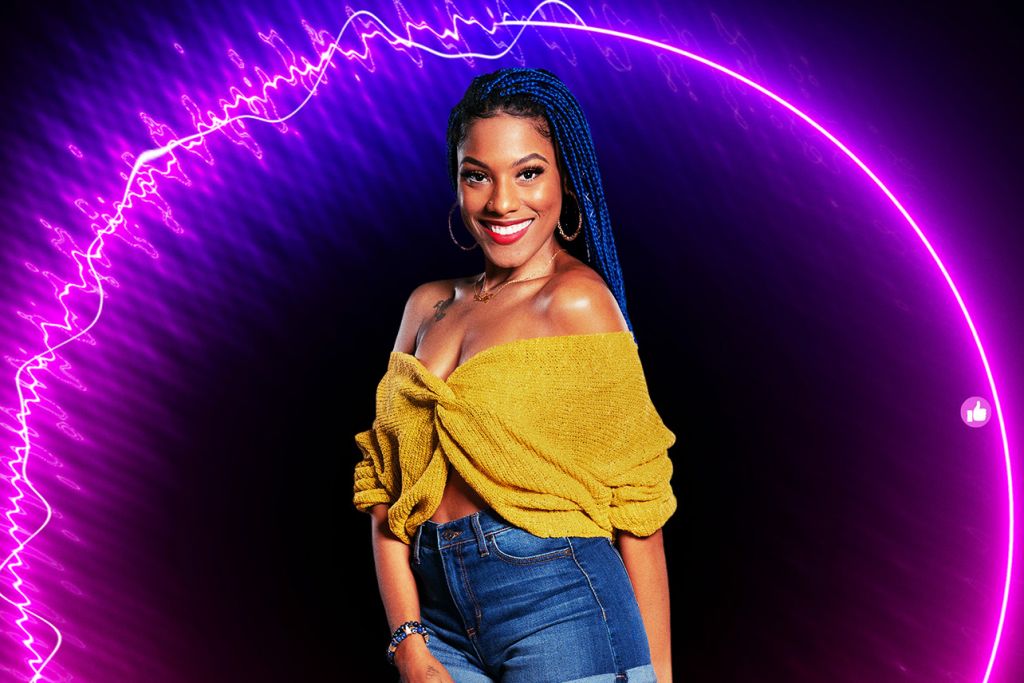 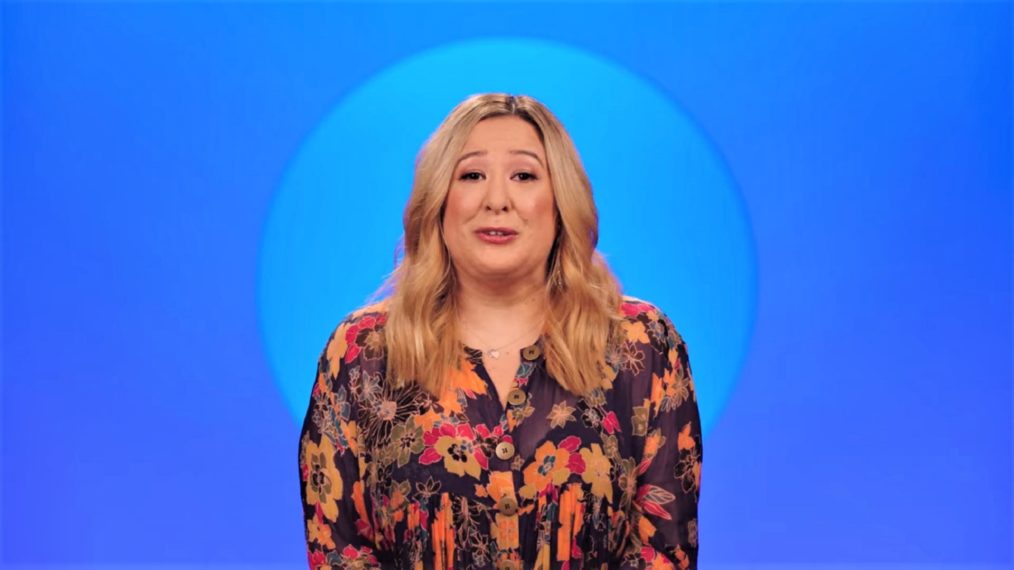 Yep. The first replacement player (who’ll join when one of the original eight is eliminated) is Lance Bass’s personal assistant, who will pretend she’s her boss. That’s a ballsy move, ma’am. We can see it going swimmingly or terribly, no middle ground.

Are you excited for season 2 of The Circle? Who’s money on so far? Let us know in the comments!