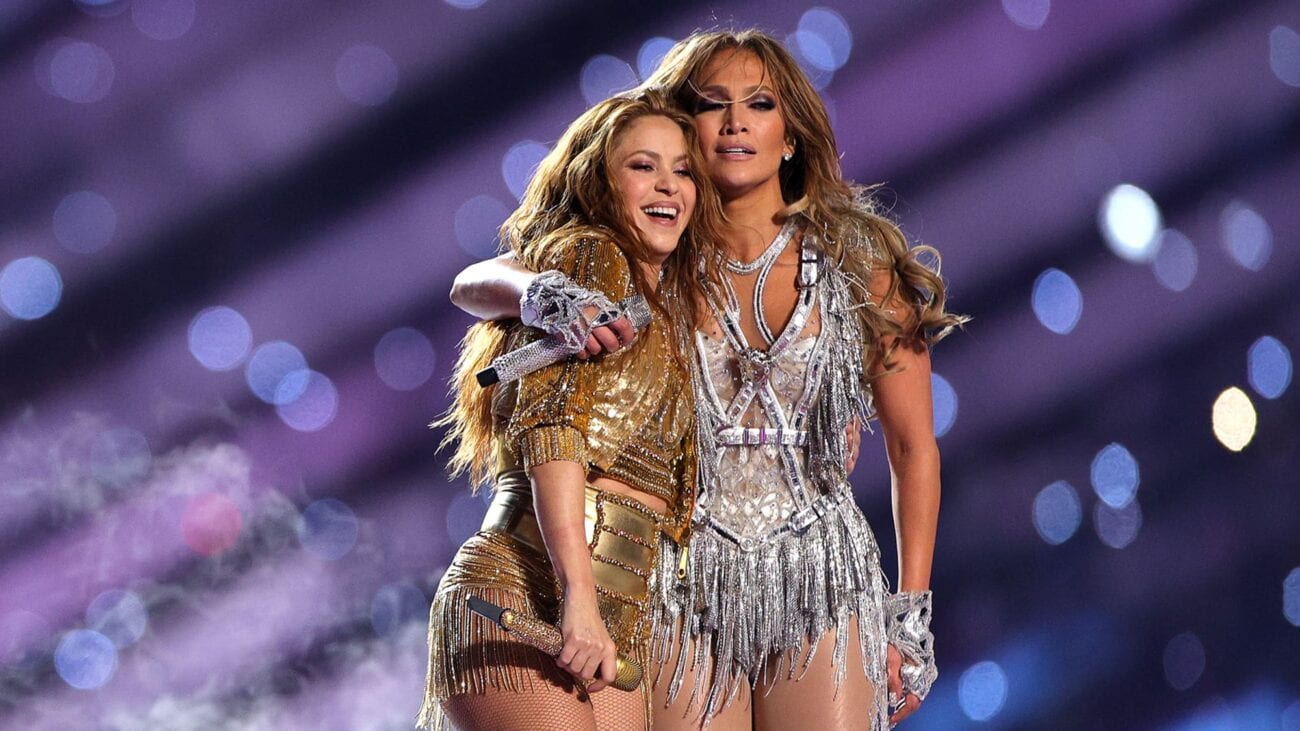 Remember these? Relive the most iconic Super Bowl halftime shows

Remember when J.Lo & Shakira were only things good to come out of 2020? Well today we’re looking back at all the classic Super Bowl halftime shows!

Though the Weeknd’s performance was nothing but extraordinary, we can’t help but reminisce about the other Super Bowl halftime shows that came before the “Blinding Lights” legend. Let’s take a look!

Back in 2019, Maroon 5 owned the Super Bowl halftime show in Atlanta. With Adam Lavine and the rest of the Maroon 5 crew, they created a medley of their greatest hits and brought artists like Travis Scott on stage. Let’s not forget about that Georgia State University Marching Band. This performance screamed fun!

The “Bad Romance” singer Lady Gaga performed one of the greatest Super Bowl halftime shows in history! Gaga hit us hard with her anthem “Born This Way” and other classics like “Just Dance”.

Three is not a crowd

Super Bowl will never forget the 2016 performance including artists Coldplay, Beyoncé, and Bruno Mars. It all started when Coldplay opened with lyrics from “Yellow”, the hit song “When I Ruled the World”, and ended with “Paradise”.

Once Coldplay’s moment was done, Bruno and his black-leathered dance squad brought SWAG back with “Uptown Funk”. But at the end of the day, nobody remembers Bruno Mars or Coldplay, the talk of the show was Beyoncé with “Formation”.

Let’s not forget about Beyoncé dancing and singing with Bruno Mars & Coldplay to “Uptown Funk”. Now that was a show for the books.

Calling all Katy Kats! Remember when Katy Perry rode on a giant lion across the stage? The Super Bowl halftime show was on fire with Perry’s most famous pop songs like “Roar” & “California Girls”. But what was most surprising of this halftime performance was Missy Elliott & Lenny Kravitz. Did we mention the incredible set design? Because Katy Perry was an actual firework!

Long before singing alongside Coldplay & Beyoncé, Bruno Mars made his Super Bowl debut back in 2014. Only “Heaven” can describe Bruno Mars’s performance with other halftime shows. Bruno Mars sang a medley of songs starting with “Billionaire” and ending with “Just the Way You Are”. We wouldn’t change anything about this performance.

Hold your applause for Queen of the Super Bowl halftime show – Beyoncé! With the opening of “Crazy in Love”, the singer slayed the stage solo until she was joined by the rest of Destiny’s Child: Kelly Rowland & Michelle Williams!

Beyoncé also told CBS: “I had to hold it (Super Bowl) down for ladies”.

The “Material Girl” herself – Madonna! The singer performed one of the most memorable Super Bowl halftime shows in NFL history. Besides her slight loss in balance, the “Vogue” singer invited an entire group of infamous artists: Nicki Minaj, MIA, LMFAO, and Cee Lo Green.

Though the Black Eyed Peas no longer have Fergie, in 2011 they certainly did! Very few bands have performed solo at the Super Bowl halftime shows, but thanks to bands like the Rolling Stones back in 2006, we knew it was possible! And yes it was a “Good, Good Night” at the AT&T stadium in Arlington, Texas.

What was your favorite Super Bowl halftime show? Let us know in the comments below.