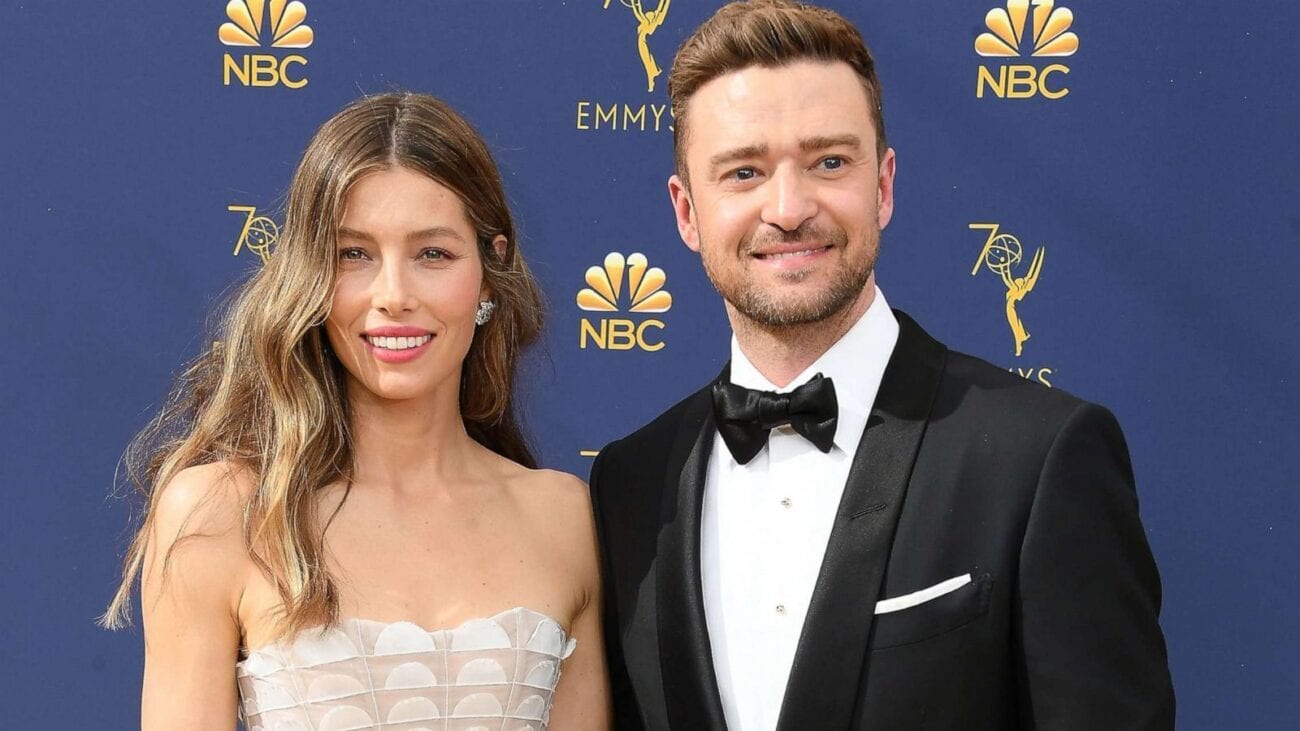 2021 is off to a good start for Justin Timberlake and Jessica Biel, who just welcomed their second baby into the world. And though they probably haven’t slept in days, we’re oh-so excited for the couple. Here’s everything we know about our favorite couple’s new baby. 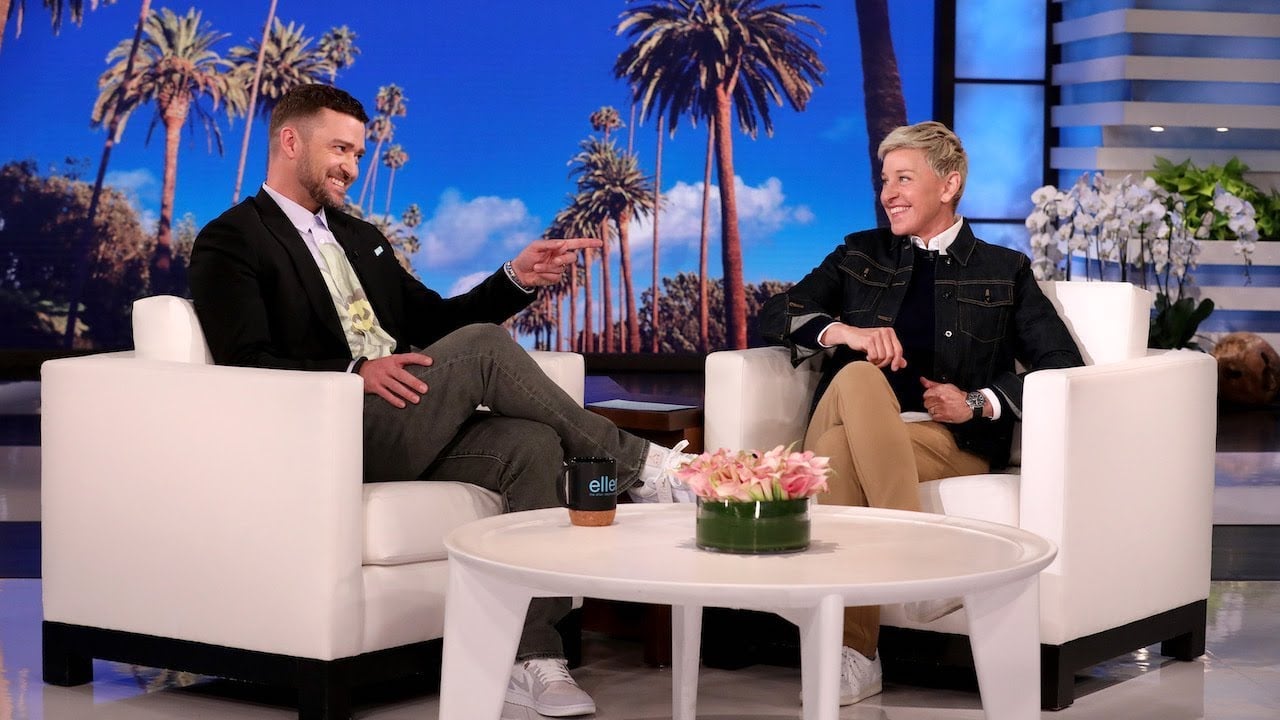 Justin Timberlake recently confirmed the exciting news on a video call with Ellen DeGeneres, which will air, in full, on The Ellen DeGeneres Show tonight. On the sneak preview, DeGeneres says to Timberlake: “You’re a dad again, you have another little child.” Timberlake confirmed and told DeGeneres she was “one of the first people outside of our immediate family that we told.”

Timberlake gloated about the new baby. “His name is Phineas and he’s awesome,” he told DeGeneres. “And he’s so cute. And nobody’s sleeping. But we’re thrilled and couldn’t be happier, very grateful.” 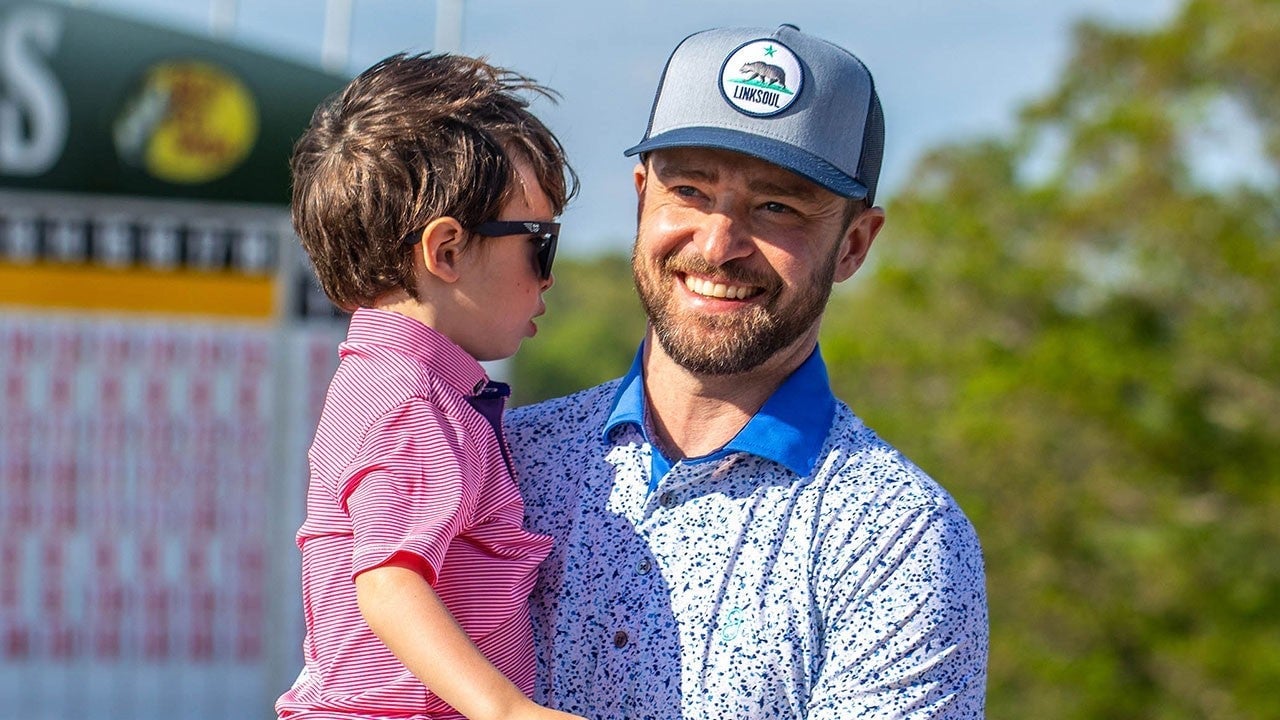 How is the couple adapting?

On their FaceTime, DeGeneres asked what it was like to have two kids instead of just one. “We don’t see each other anymore,” Justin Timberlake said. “It’s a lot of fun, but I guess the saying goes, you go from a zone defense to a man-to-man really quickly. Sort of like, ‘You go get that one, I’ll get this one!’”

Timberlake also commented on how excited their other child, five-year-old Silas, is to have a little brother. “Silas is super excited,” he said. “Right now, he’s very much liking it. Phin can’t walk yet or chase him down, so I don’t know. We’ll see what happens.”

Timberlake added that Silas is doing well and that he’s gotten “very good at tennis.” He also recently got a Nintendo Switch, which Timberlake calls “child crack”. 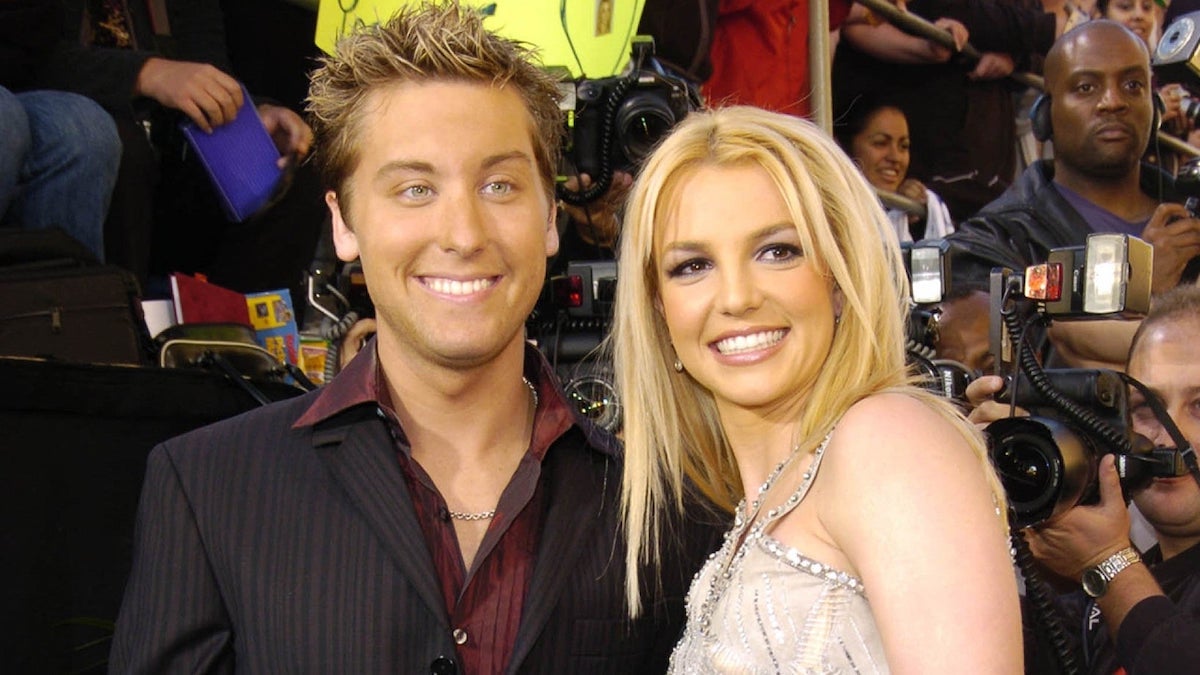 Justin Timberlake’s former NSYNC bandmate, Lance Bass, added some thoughts on the new addition to the Timberlake-Biel fam. “The baby is cute, of course, it’s Justin and Jessica!” he said to Entertainment Tonight. Bass also added that Timberlake would “kill” him if he leaked the baby’s name – but luckily, he’s out of the woods now. Phew! 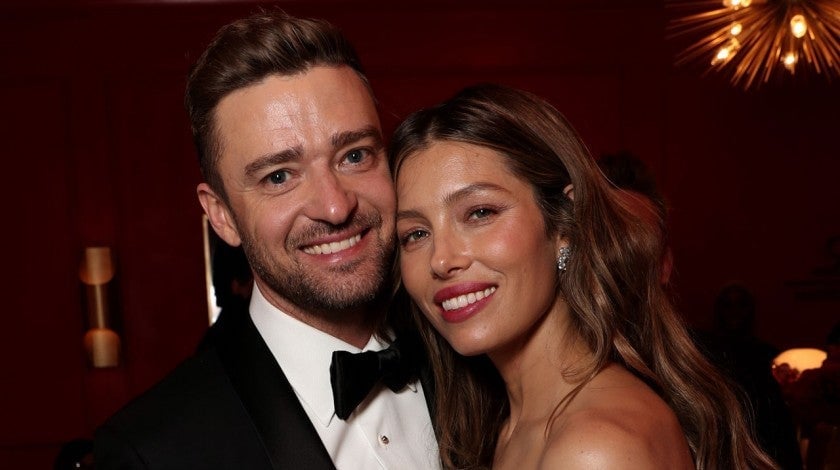 Parenting during the pandemic

When the COVID-19 pandemic began to sweep the nation, Justin Timberlake detailed the realities of quarantining with a child in an interview with SiriusXM’s Hits 1. “To be honest,” Timberlake explained, “we thought the best way to kind of do our part was – we have a place in Montana and so, we came up here.”

Timberlake added: “We feel lucky and kind of blessed that we – we’re in a place where – they’re pretty socially distant here anyway where our place is and so, I mean just being able to kind of walk out into your driveway and maybe go for a little hike is always nice.”

Timberlake also explained how parenting when you’re stuck inside all day can be kind of tough. “We’re mostly commiserating over the fact that 24-hour parenting is just not human,” he said. He even mentioned how Silas was getting sick of his parents: “He gets a look. I’m like, ‘Alright, cool, let’s take a [20]. Alright, I got you.” 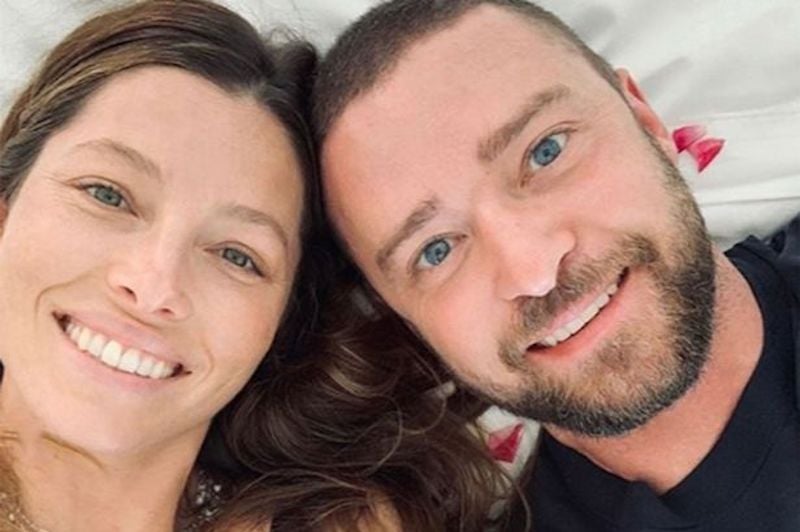 More kids on the horizon?

Though there have been no confirmation on any future plans for the couple, back in 2018, Justin Timberlake did hint at wanting a big family in an interview with Zane Lowe on Beats 1. “I want to have as many kids as we can, if I’m being honest,” he said. “I feel like the success of parenthood is feeling like I failed all day today, but I get to wake up tomorrow and do it again and, hopefully, they turn out to be a good human being.”