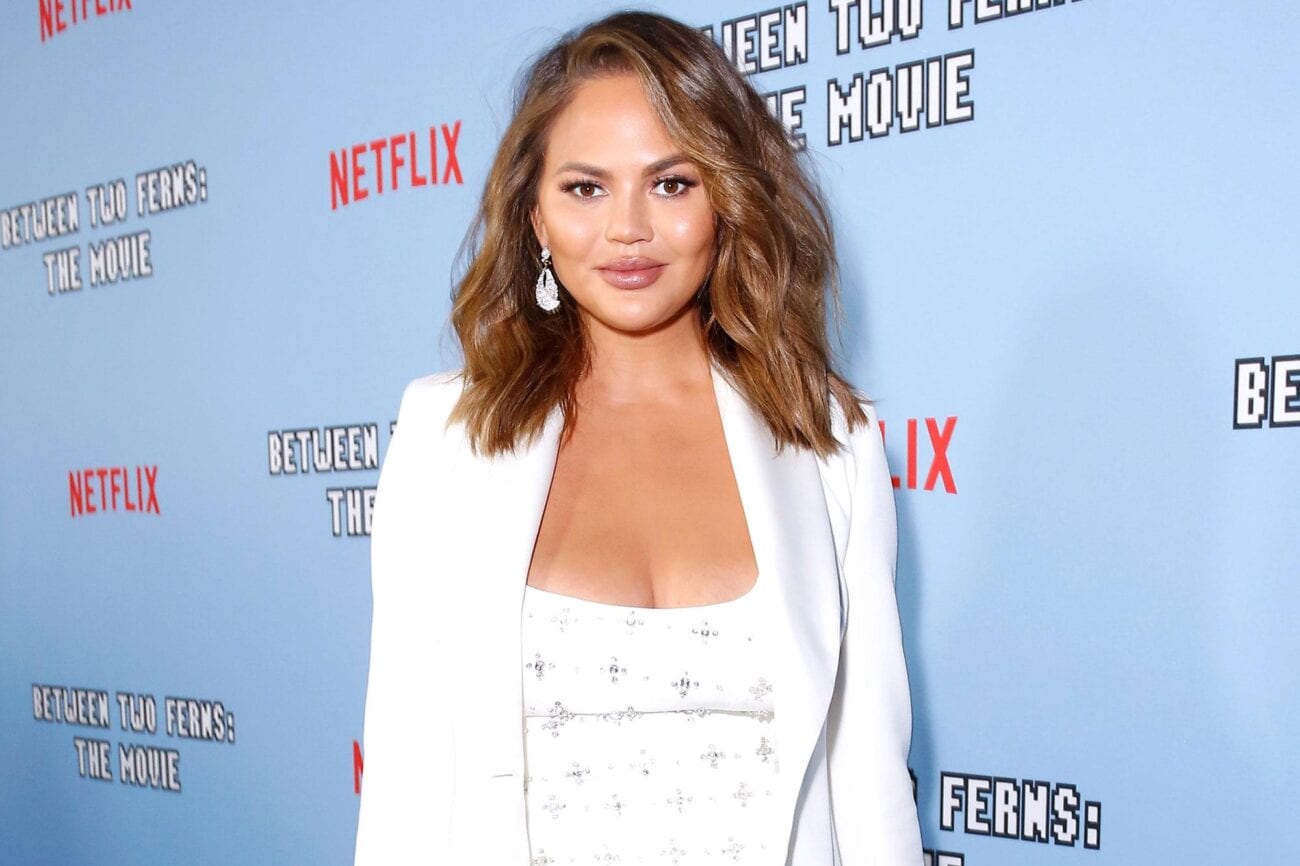 Is Chrissy Teigen truly remorseful for her past bullying tweets?

Chrissy Teigen is lighting up Twitter today, as the television personality has gotten into hot water for her past yet again. Teigen is being accused of bullying in her past tweets, and yesterday took to Twitter to share an apology link from her website.

In the post on her site, Teigan gave fans a wordy apology detailing the shame she felt from having bullied others online, both publicly & privately. She described herself as a “troll” and has told her fans there is “no excuse” for her past actions online. So what do her fans & haters think now?

Users have flocked to Twitter since Chrissy Teigen apologized yesterday to let the world know just what they think about Teigen’s apology. As people wonder whether Teigen is truly remorseful, Twitter let people’s feelings known. Here are some of the best reactions to help you decide whether or not Chrissy Teigen meant what she said in her recent apology.

twitter every time chrissy teigen logs back in: pic.twitter.com/IGeLjlT46v

For some Twitter users, the recent apology from Chrissy Teigen was one too many. We’ve heard this before, dear Chrissy.

This Twitter user thinks Teigen’s bullying tweets should be met with some bullying of her own. Let’s see how you like it, Mrs. Teigen.

This user is harping on the fact that Chrissy Teigen’s recent apology isn’t the first time she has had to say sorry for her tweets. Fool me twice, Teigen – shame on me.

Chrissy Teigen apologises for online bullying in the past, writing 'I'm really sorry, but every time I speak of the haters and losers I do so with great love and affection. They cannot help the fact that they were born fucked up!”

Others took to Twitter to point out Teigen’s words come across as less-than-genuine. Sorry Chrissy, some people ain’t buying it.

Some users on Twitter went for Teigen’s team rather than the celeb herself. This funny reaction shows us what Teigen’s publicist must feel every time one of these apologies needs to be sent out.

Others on Twitter went for Teigen’s hubby rather than address her past bullying tweets. This user thinks the couple may think alike in private.

However, other users like this one think Teigen’s husband John Legend might have a better head on his shoulders than his wife.

Me: logs on to see who y’all fake mad at & canceling this month

Me: logs off til next month pic.twitter.com/WRttxtr79F

Finally, some users on Twitter could care less if Teigen is truly sorry for her past tweets. Some of us are just sick of hearing about them.

I’m not going to go as far as to say I was a Chrissy Teigen “fan” but I liked her. And her humor rang a bell w me.

That said, she clearly needs help. And if Target starts marking her merch down, and you see it in my house? pic.twitter.com/4VsDZEtIuk

This user doesn’t condone Chrissy’s action, but goes out of their way to say she needs help. Just don’t ask them about the Teigen merch in their house.

At the end of the day, Chrissy Teigen is still going to be a best-selling cookbook author, married to an EGOT, with two gorgeous kids and rich AF. pic.twitter.com/lfBNvaoHGc

This user took to Twitter to remind folks, even if Teigen is cancelled for her past tweets, she’ll still be winning.

Do you think Chrissy is really sorry this time? Let us know in the comments below!