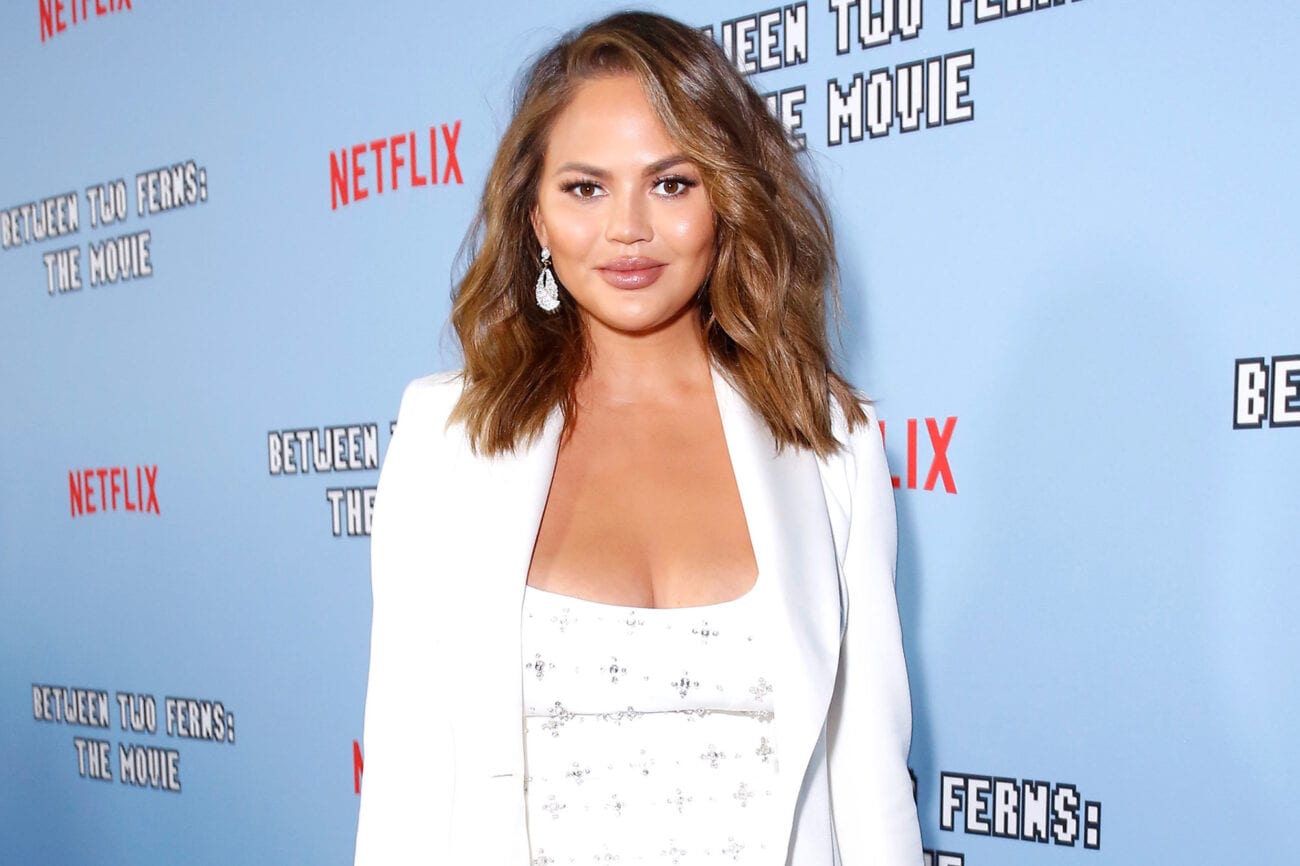 Are Chrissy Teigen’s tweets getting her cancelled? All the brands cutting ties

Chrissy Teigen’s past tweets have come back to haunt her. Brands are cutting ties with her cookware line just days after Teigen made a public apology on Twitter for abusive comments she made to Courtney Stodden nearly ten years ago.

At the time, Teigen made public tweets about wanting to see Stodden take “a dirt nap”, but her abuse may have gone further than that. In a recent interview with The Daily Beast, Stodden accused Teigen of encouraging them to commit suicide through private direct messages on social media. Stodden was sixteen years old at the time.

In Teigen’s lengthy apology thread on Twitter, she said she is “mortified and sad at who I used to be”.  She also called herself an “insecure, attention-seeking troll” and said that she is always working to improve herself. The apology may not be enough for brands to decide they can stick with Teigen. We’ve got all the details on the situation right here. 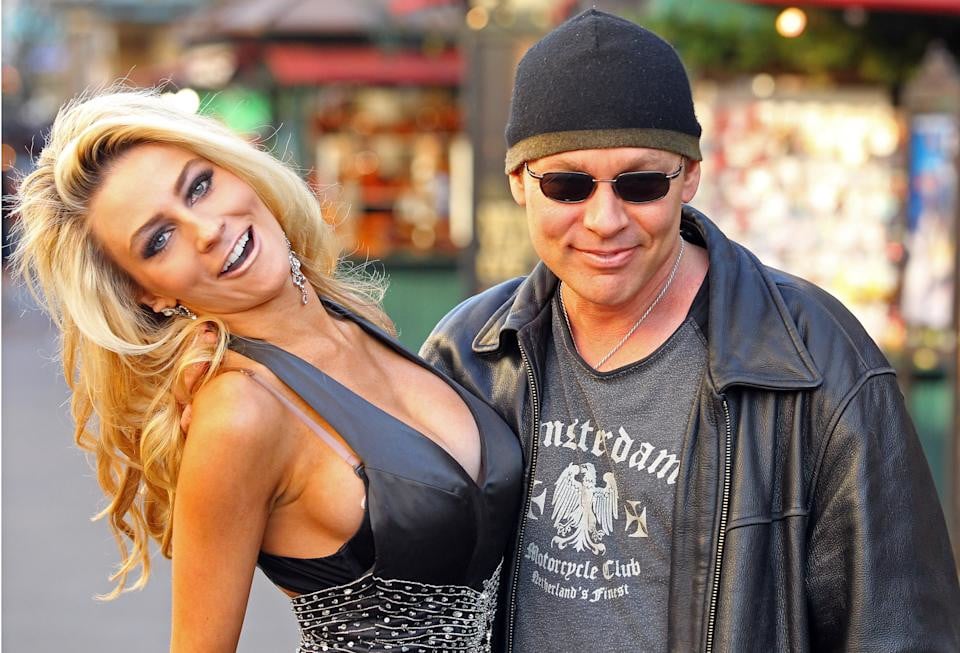 Who is Courtney Stodden?

Courtney Stodden, who identifies as non-binary, entered the spotlight back in 2011 when, at sixteen years old, they married Doug Hutchinson. The actor, who’s best known for his role as Percy Wetmore in The Green Mile, was fifty-one at the time. The relationship received plenty of public scrutiny, and Stodden quickly became the target of abuse in the media.

On his show, Anderson Cooper once compared the sixteen-year-old to a stripper. Dr. Drew brought Stodden on his show and used an ultrasound to prove that their breasts were real. Stodden was the butt of jokes on late-night talk shows and comedy specials. Few people ever aimed their ridicule at Doug Hutchinson, who Stodden has said groomed them and their parents.

Stodden filed for divorce from Hutchinson in 2018, and the divorce was finalized two years later, just as the coronavirus pandemic sent everyone into lockdown. The Daily Beast published an interview with Stodden earlier this month, and the twenty-six-year-old opened up about the abuse they experienced from media figures and Hutchinson himself. 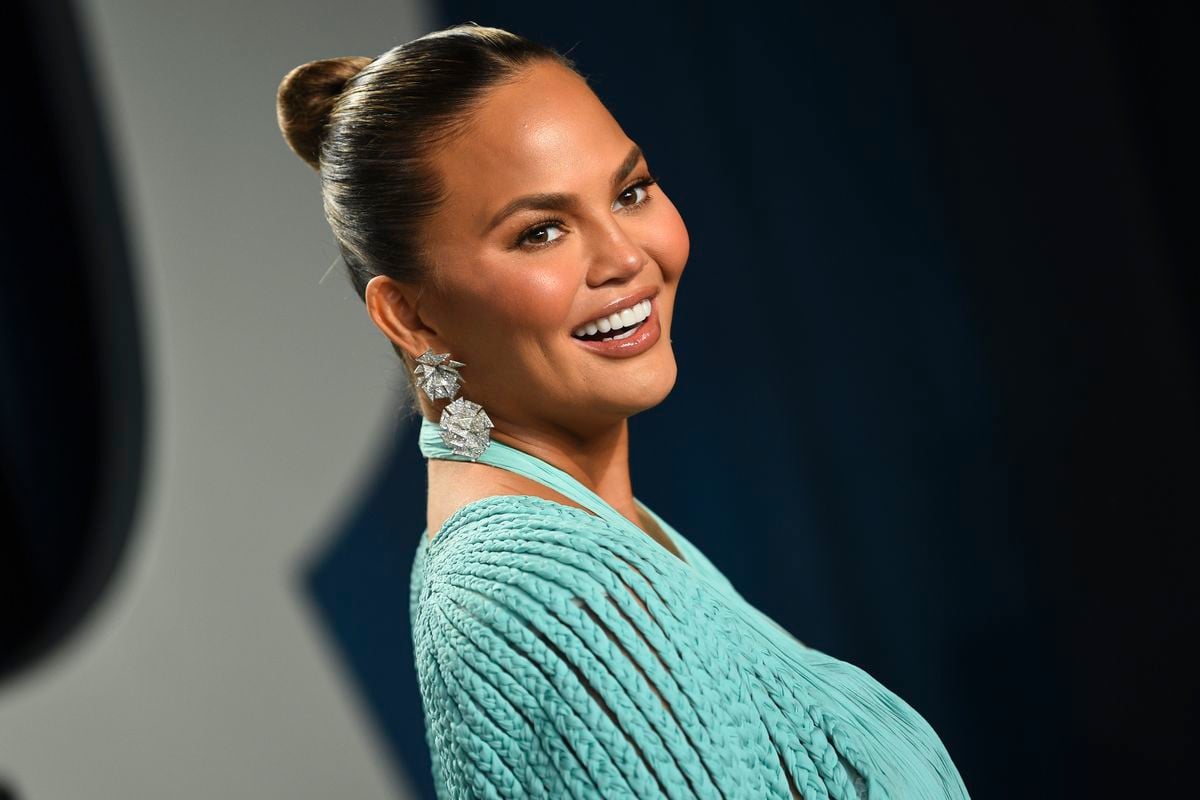 In the Daily Beast interview, Stodden called out several celebrities who took to social media to make abusive comments about them when they were still a child. They said that Courtney Love called her a “whore”, and Joy Behar said she was a “slut”.

Chrissy Teigen’s tweets to Stodden were the most disturbing. Teigen publicly tweeted about wanting to see Stodden take a “dirt nap”. Stodden also stated that Teigen sent them private direct messages. Stodden said that in one message Teigen told them, “I can’t wait to see you die” and in others told them to kill themselves.

Two days after The Daily Beast interview was published, Teigen went to Twitter to make a public apology. She opened her thread by saying, “Not a lot of people are lucky enough to be held accountable for all their past bullshit in front of the entire world”. Stodden has not yet made a public statement about Teigen’s apology. 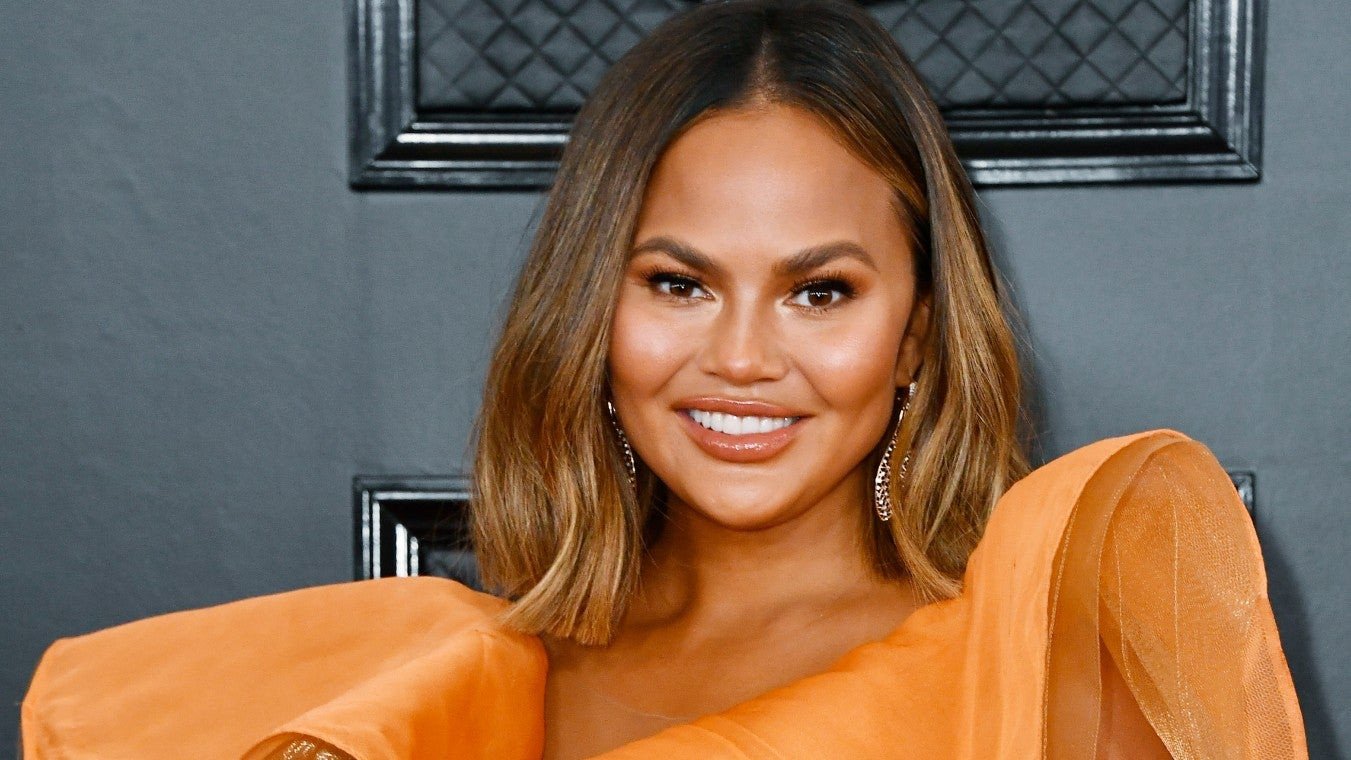 Some companies aren’t waiting to hear what Stodden thinks of Teigen’s apology. After Stodden’s interview was published, Target dropped the Cravings by Chrissy Teigen cookware line. Macy’s hasn’t said publicly that they’re ending their relationship with Teigen, but on Monday, May 17th, her cookware line was removed from the company’s website.

Teigen’s cookware is still available through third-party sellers, though prices have spiked since Target announced they would no longer be carrying the line. Other retailers might be following in the footsteps of Macy’s & Target, and it’s possible that Teigen could see further fallout from her past behavior.

Do you think brands should be dropping Chrissy Teigen after finding out about the tweets she sent to Courtney Stodden years ago? Do you think other media personalities who reportedly bullied Stodden should also be held accountable? Let us know in the comments!