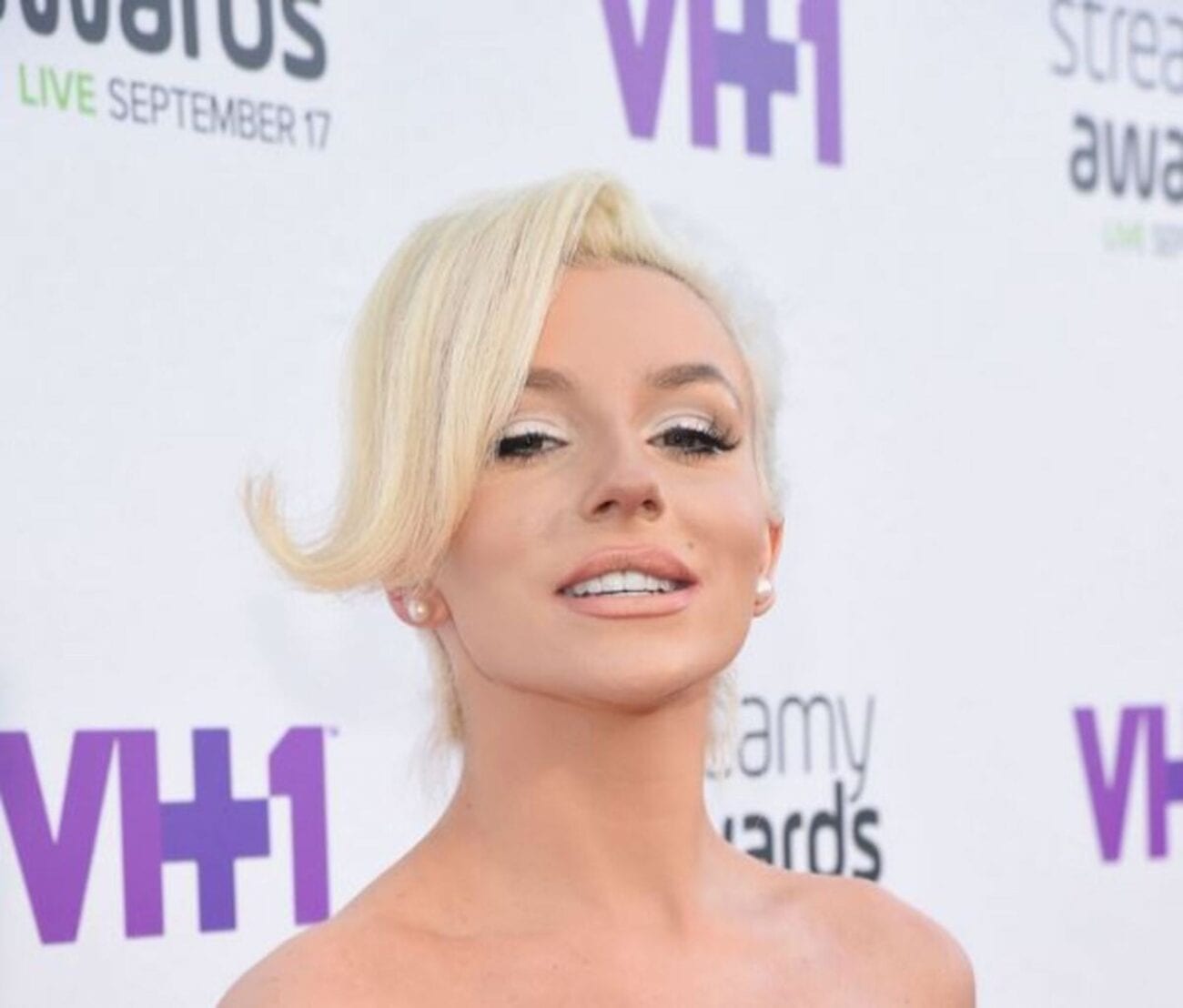 Is Chrissy Teigen a bully? Uncover a teenager’s terrible tale from Twitter

Social media is like the bully capital of the world, if we’re being honest. Unless your account is set to private or something, then you’re largely at the whim of the horde known as humanity. Sometimes, the bullying on platforms like Twitter can get so bad that it can chase a variety of people off. Whether permanently or for a break is up to them, Chrissy Teigen lasted a month before returning.

Now, however, American model Courtney Stodden is accusing Chrissy Teigen of bullying them on Twitter when they were a teenager. And, to be fair, they certainly have the receipts. What happened? What does Chrissy Teigen have to say about it? Will the proclaimed Mayor of Twitter leave her office in disgrace for the second time in a year? Here’s what you need to know. 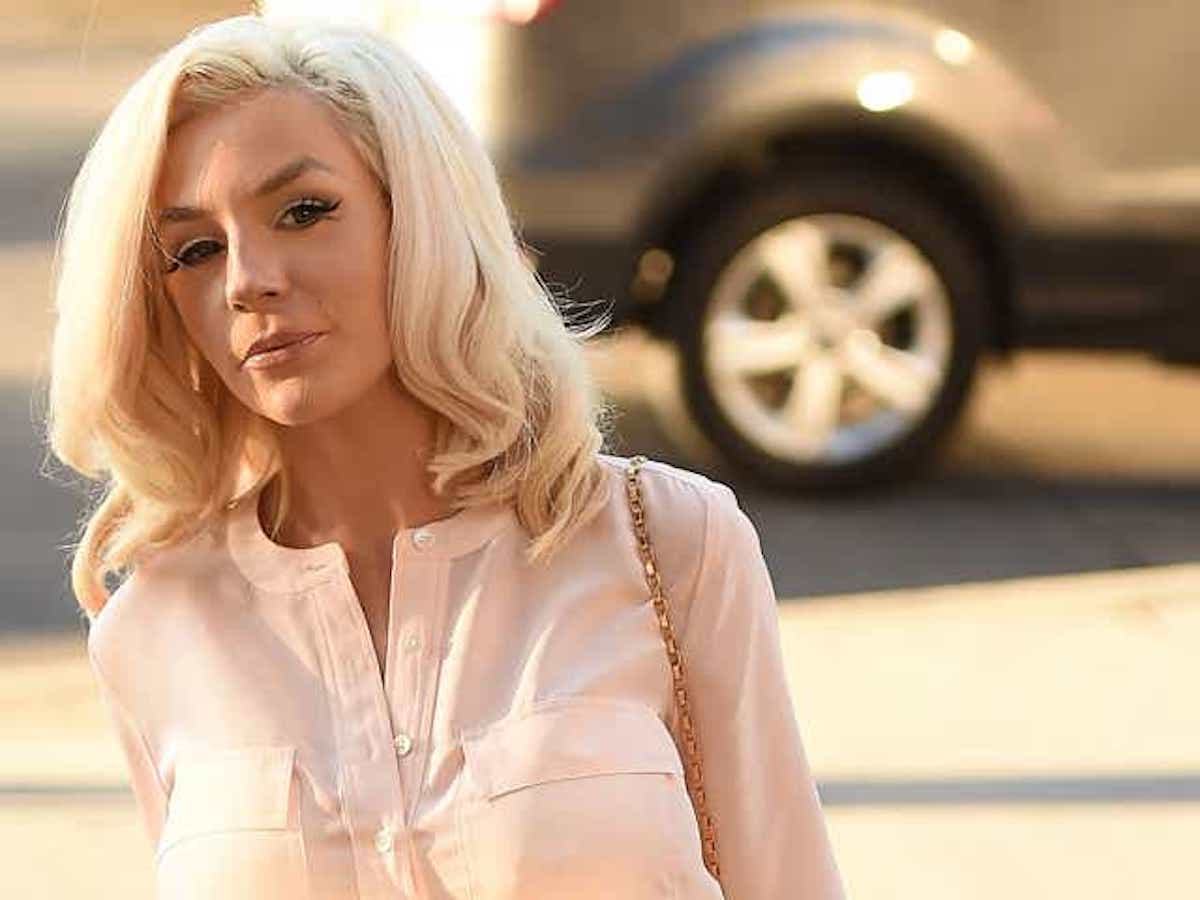 Who is Courtney Stodden?

Courtney Stodden is an American model, singer/songwriter, and reality television personality. Buuuuuuuut you may not recognize them without hearing the name Doug Hutchinson. Stodden & Hutchinson became famous (infamous?) when they married in 2011. Why? Stodden was 16-years-old at the time. Hutchinson was 51-years-old. You can see why people were a bit squicked out.

The couple separated in 2017 and finalized their divorce in 2020. When they got married back in 2011, however, people directed their hate toward Stodden. (Rather than at their ex-husband.) One of those people giving hate toward Courtney Stodden online, especially via Twitter? It was, of course, Chrissy Teigen, who, apparently, was acting worse than a cyberbullying mean girl. Or, well, at the same level.

Honestly? A lot of people need to be ashamed of their actions toward Courtney Stodden. When news broke of their marriage to Hutchinson, people slut-shamed, mocked, and blamed them, rather than seeing the situation as being very, very much not right. 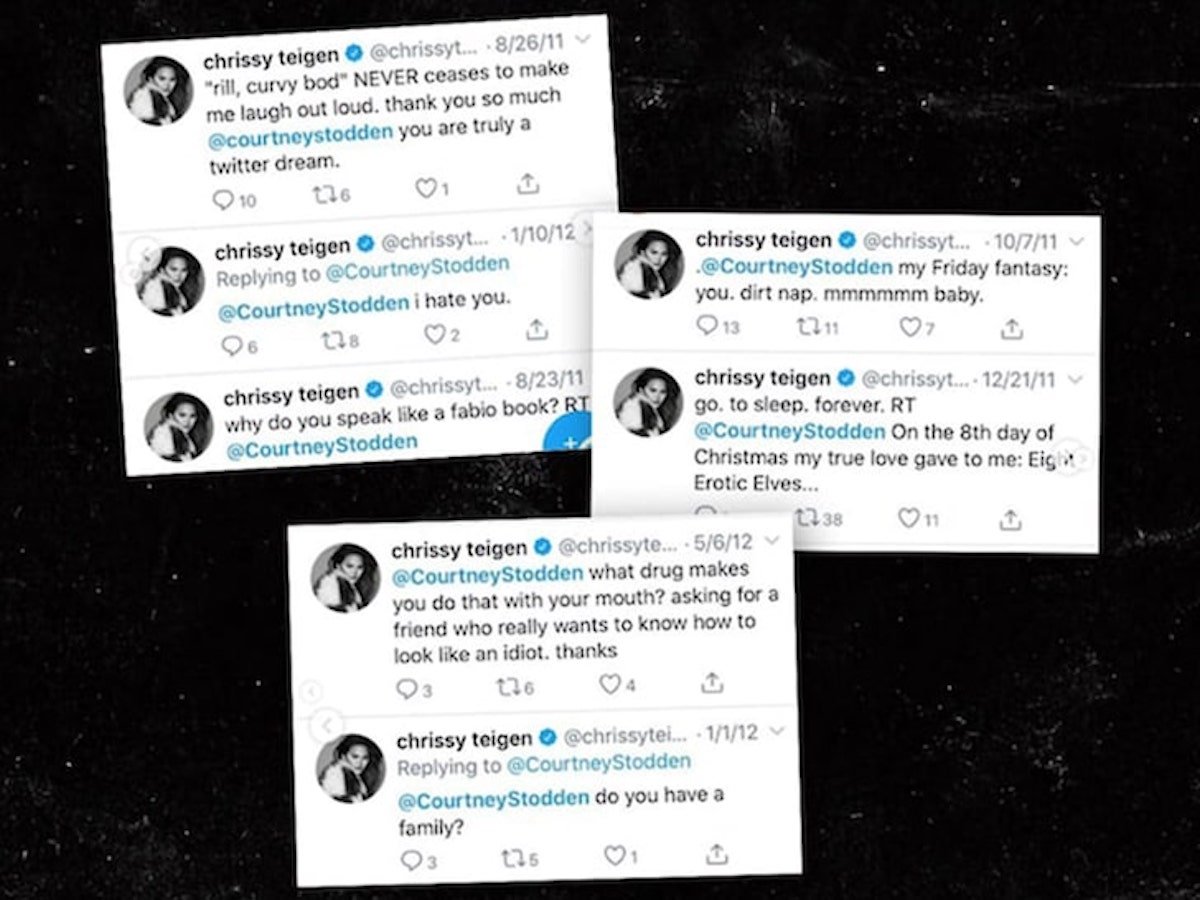 What happened with Chrissy Teigen & Courtney Stodden on Twitter?

In an interview with the Daily Beast, Courtney Stodden admitted that it wasn’t the media and randos on the internet making fun of her at the time. It was celebrities. In particular, Stodden called Chrissy Teigen for her bad Twitter behavior at the time. Stodden said that in public tweets & private DMs that Teigen would tell them to kill themself.

“[Chrissy] wouldn’t just publicly tweet about wanting me to take ‘a dirt nap’ but would privately DM me and tell me to kill myself. Things like, ‘I can’t wait for you to die’,” they said in the article. When Chrissy Teigen left Twitter due to bullying, Stodden posted a video calling her out on her hypocrisy.

They said, “I think, for me, because I experienced so much harassment and bullying from her when I was just 16 years old, just 17 years old, just 18 years old, at a time when I needed help. Like, I was being abused.” People have not been able to substantiate the DMs, but they did dig up since-deleted tweets showing Teigen bullying Stodden on Twitter. 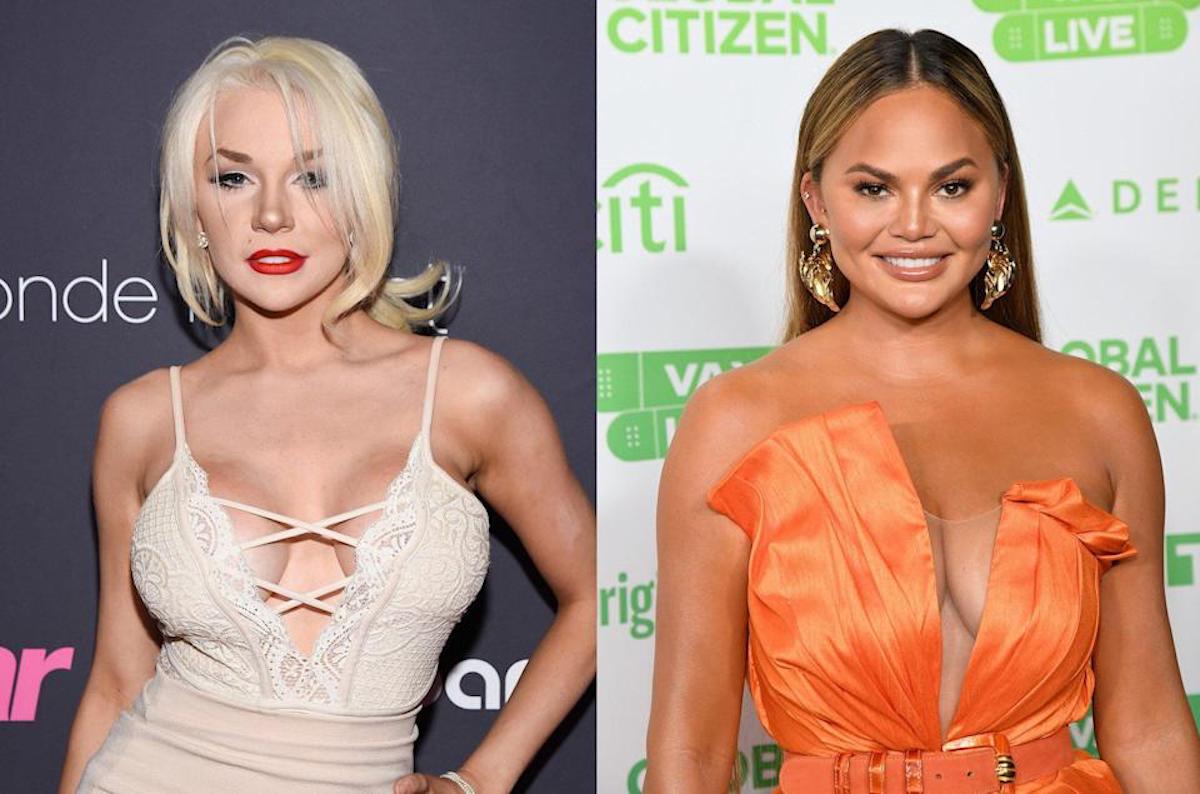 In the Daily Beast article, Stodden said that the only person who had apologized to them for their past behavior was, amazingly, Perez Hilton. After being called out for her behavior, however, Teigen did make a public apology to Stodden, calling herself “an insecure, attention seeking troll” and saying that she was “mortified” and “ashamed” for her past behavior.

Teigen also said that she had reached out to Stodden privately to apologize in addition to the public apology. Stodden responded saying, “I accept her apology and forgive her. But the truth remains the same, I have never heard from her or her camp in private.” They added that Teigen has them blocked on Twitter so Stodden couldn’t even see the public apology.

What do you think about Courtney Stodden & Chrissy Teigen? Let us know in the comments down below.