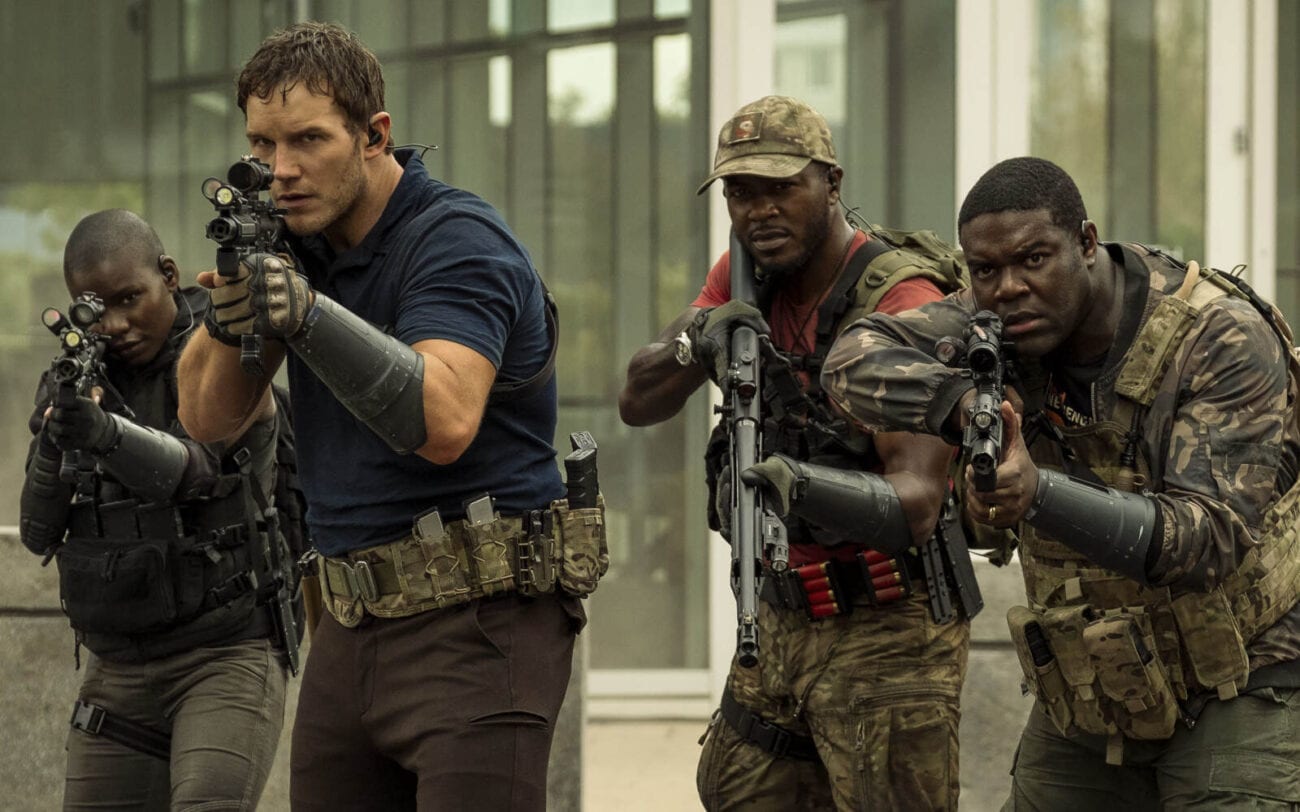 ‘The Tomorrow War’: Should you pay attention to this Chris Pratt movie?

Every summer, it seems like we’re inundated with new big-budget science fiction epics. This year more than any other features a jam-packed box office. As movies delayed due to the coronavirus pandemic finally begin to hit theaters, it can be difficult to know what is worth your time.

If you’re not feeling ready to return to theaters just yet, then you may have to settle with streaming some new movies this summer. The latest new movie on Amazon Prime is The Tomorrow War, starring Chris Pratt, Yvonne Strahovski, and J.K. Simmons. Is The Tomorrow War worth watching? 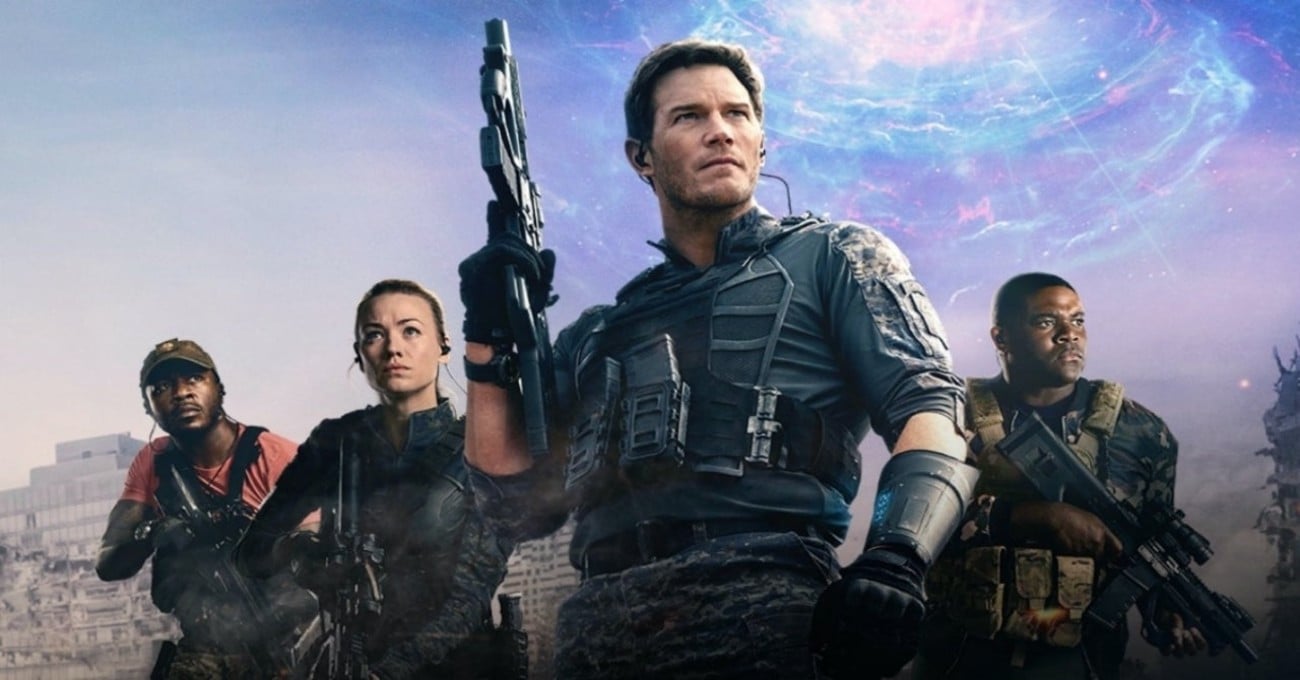 The Tomorrow War succeeds when it’s allowed to merely be a big dumb science-fiction blockbuster – a fun popcorn movie, no more, no less. Though the movie has a clever premise, it’s by no means deep or profound. There are some fantastic action set pieces that truly make The Tomorrow War stand out.

Every major motion picture these days features an onslaught of muddy-looking graphics. However, the CGI in The Tomorrow War actually looks pretty good. It makes sense as Director Chris McKay has leaned heavily on visual effects in his past effort The Lego Batman Movie.

Ultimately the film is a metaphor for the climate crisis that is plaguing our world. Though it is framed as a silly science-fiction actioner, The Tomorrow War is ultimately about the role we all have in preventing tomorrow’s ecological disaster. Hopefully, humanity will get the message and deem its future important enough to fight for. 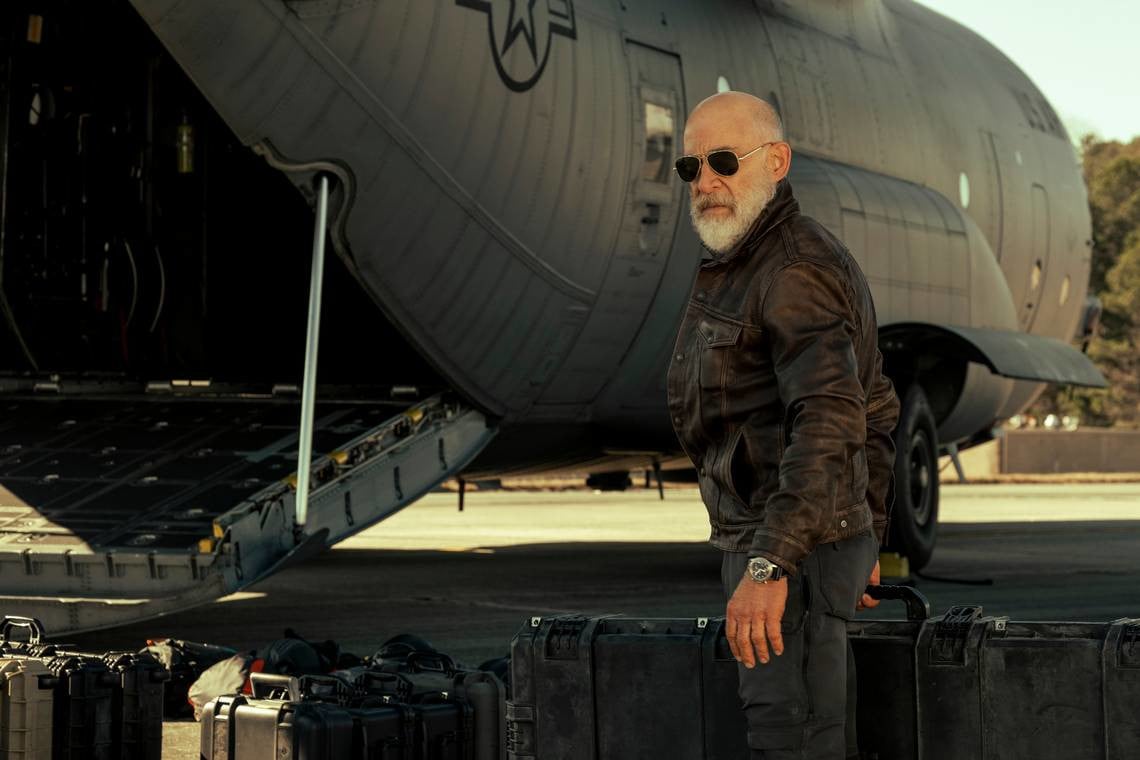 The Tomorrow War’s supporting cast really steals the show. McKay wanted to surround the central characters with actors who could bring balance to the script with comedy. Veteran actor J.K. Simmons gives a great performance as Pratt’s estranged survivalist father.

Sam Richardson plays Charlie, a draftee with a Ph.D. Viewers may recognize Richardson from the hilarious I Think You Should Leave with Tim Robinson and the new movie Werewolves Within. Richardson is a prime candidate to break out so don’t be surprised if you see a lot more of him in the years to come. 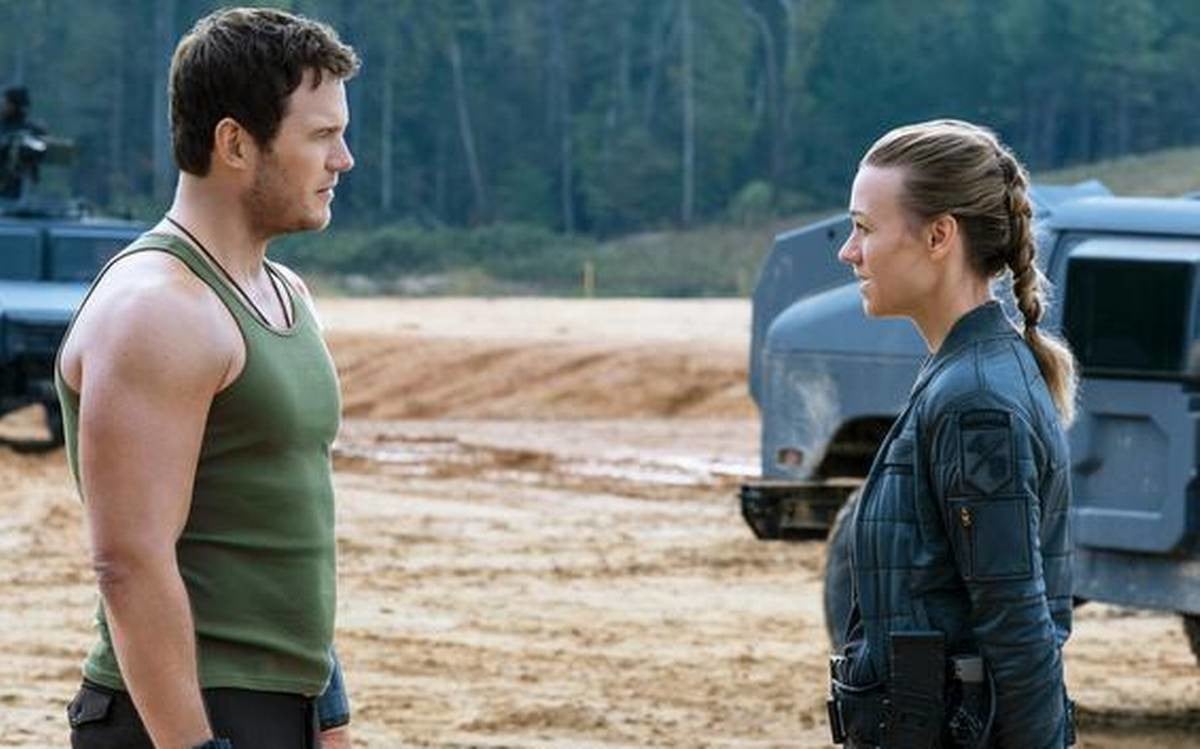 Actor & comedian Mike Mitchell also delivers some much-needed comedic relief to the movie. Fans lauded Mitchell’s performance as the likable & realistic Cowan. Mitchell’s bumbling character may have one of the funniest lines in the entire movie. The Tomorrow War is something of a reunion for Mitchell and star Chris Pratt as the two were both on Parks and Recreation. 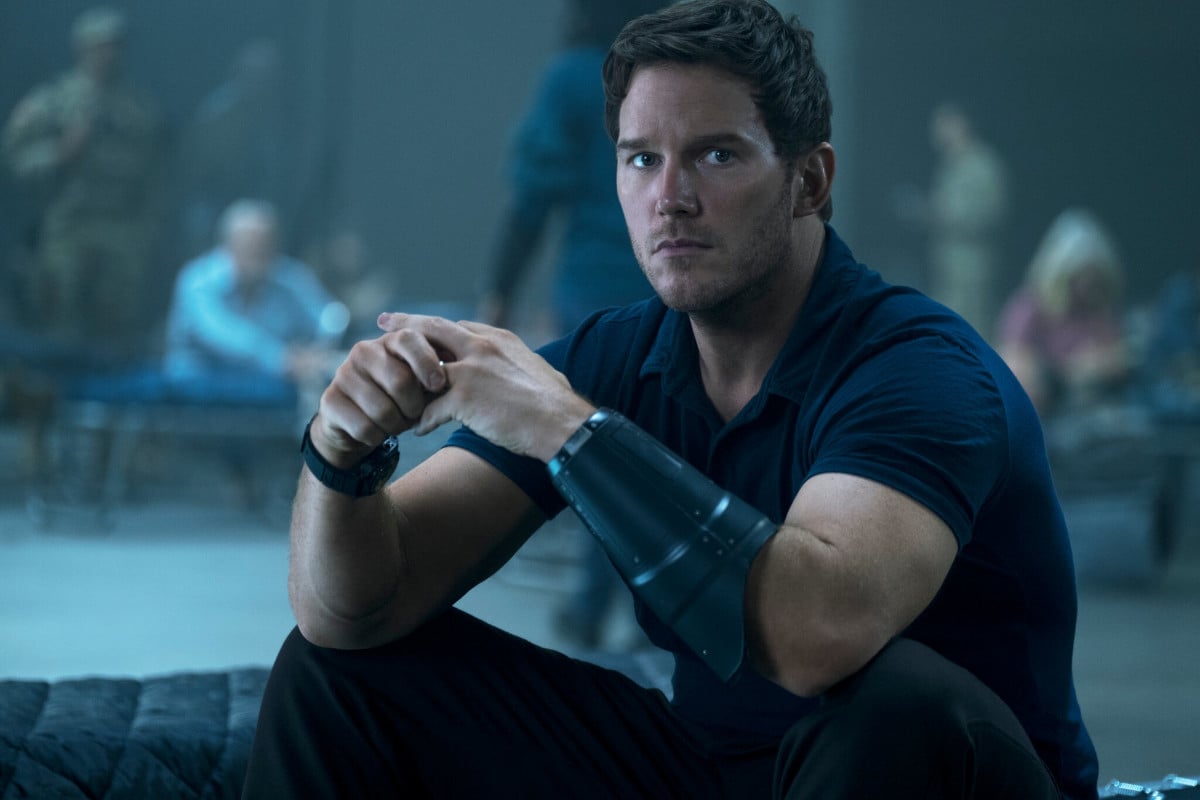 Chris Pratt is sort of a weak link in The Tomorrow War. Though many loved his performance as Star-Lord in Guardians of the Galaxy, Pratt may be a bit overexposed. Pratt seems to sleepwalk through much of The Tomorrow War.

Dan Forester, Pratt’s character, is a biology teacher who formerly served as a Green Beret, but Dan is sort of bland. Chris Pratt simply doesn’t have the raw charisma necessary to make the role work. Unfortunately, the thing that really sinks this Chris Pratt movie is none other than Chris Pratt himself.

Clocking in at two hours and twenty minutes, The Tomorrow War is seriously too long. Summer blockbusters should be succinct & breezy. Unfortunately, long run times are something of a trend in Hollywood these days. The Tomorrow War may wear out its welcome with some audiences.

What did you think about The Tomorrow War? Let us know in the comments below!