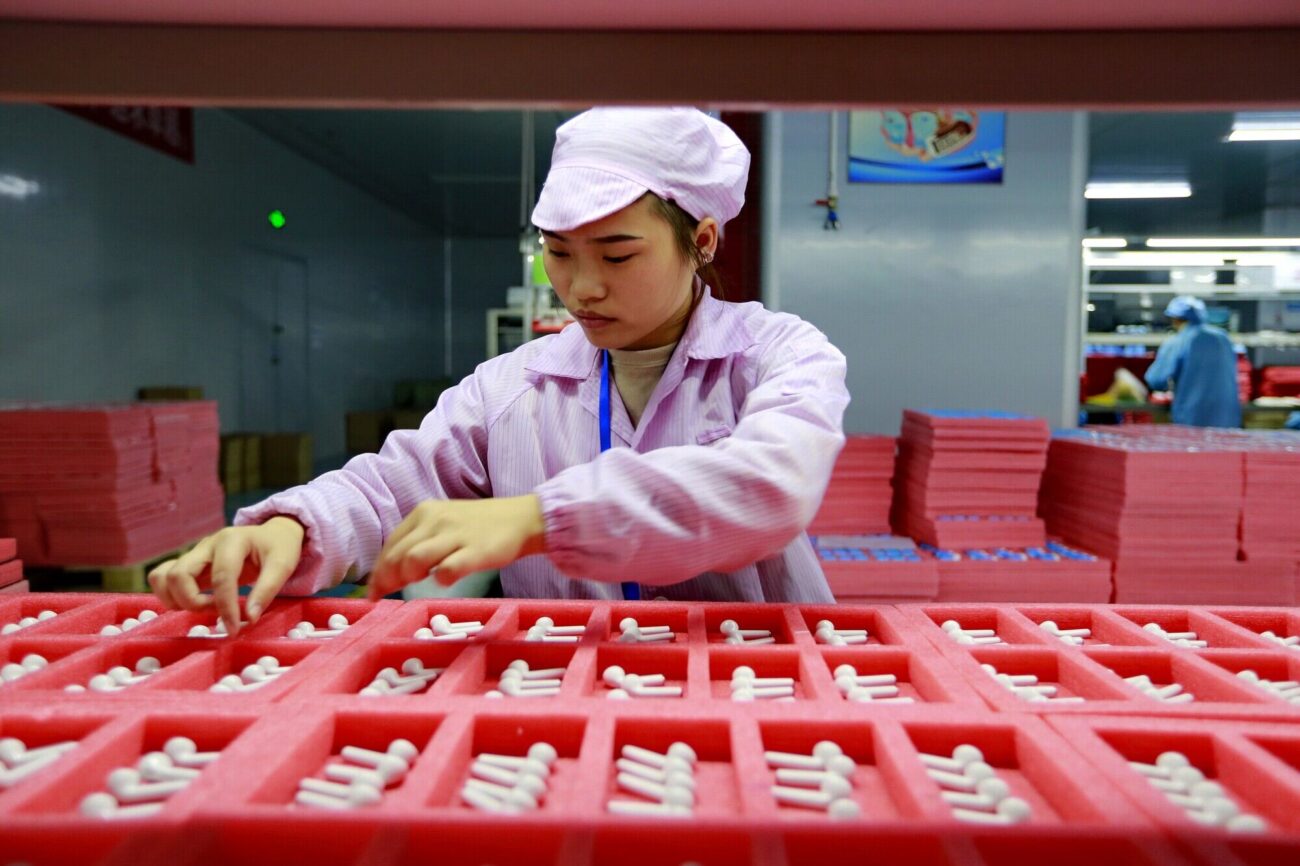 Chinese sweatshops are darker than you think: The new discovery

Chinese sweatshops aren’t as horrible as they may seem. In fact, they’re worse! Factories across China are allegedly forcing Uighurs to change their identity and create an overwhelming amount of daily products for global consumers.

According to New York Post, many activists have accused the Communist regime of being part of the world’s biggest forced labor since WWII. The Foreign Secretary Dominic Raab confirmed that the UK will fine any & all companies importing & selling “barbaric” products from China.

Dominic Raab explained: “Our aim, put simply, is that no company that profits from forced labor. . . The evidence paints a harrowing picture and showed the practice of barbarism we had hoped lost to another era.” 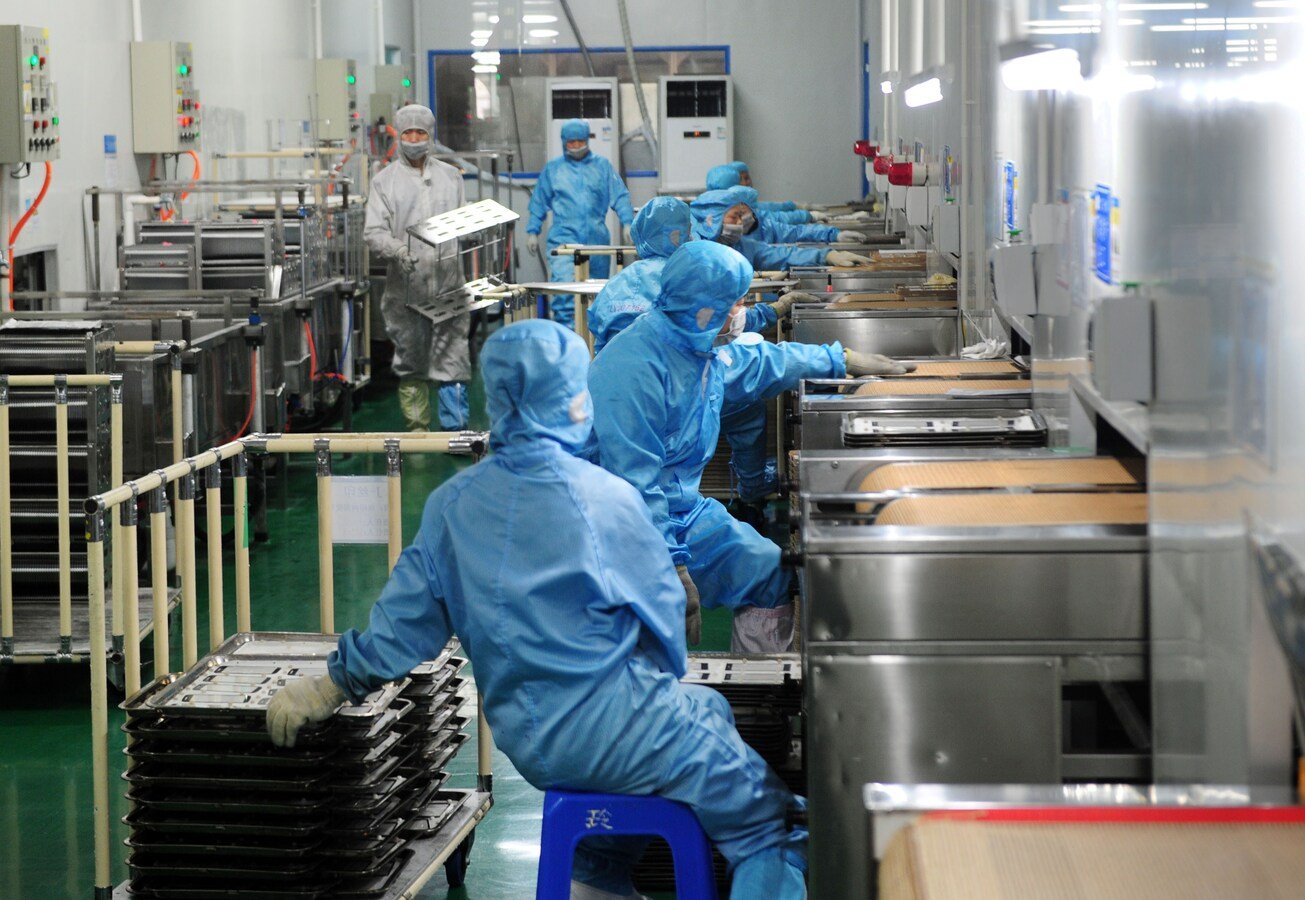 These “barbaric” products include all kinds of clothing like underwear & bedding. According to the campaign group Anti-Slavery International’s Chloe Cranston, the fashion corporation is a big part of forced labor. In fact, Cranston told The Sun: “One-fifth of all cotton production can be presumed to be linked to the forced labor”.

These Chinese sweatshops have been exploiting a large number of people. Chloe Cranston explained further: “You could be inadvertently putting on a product that was made off the backs of forced labor of Uighurs.” 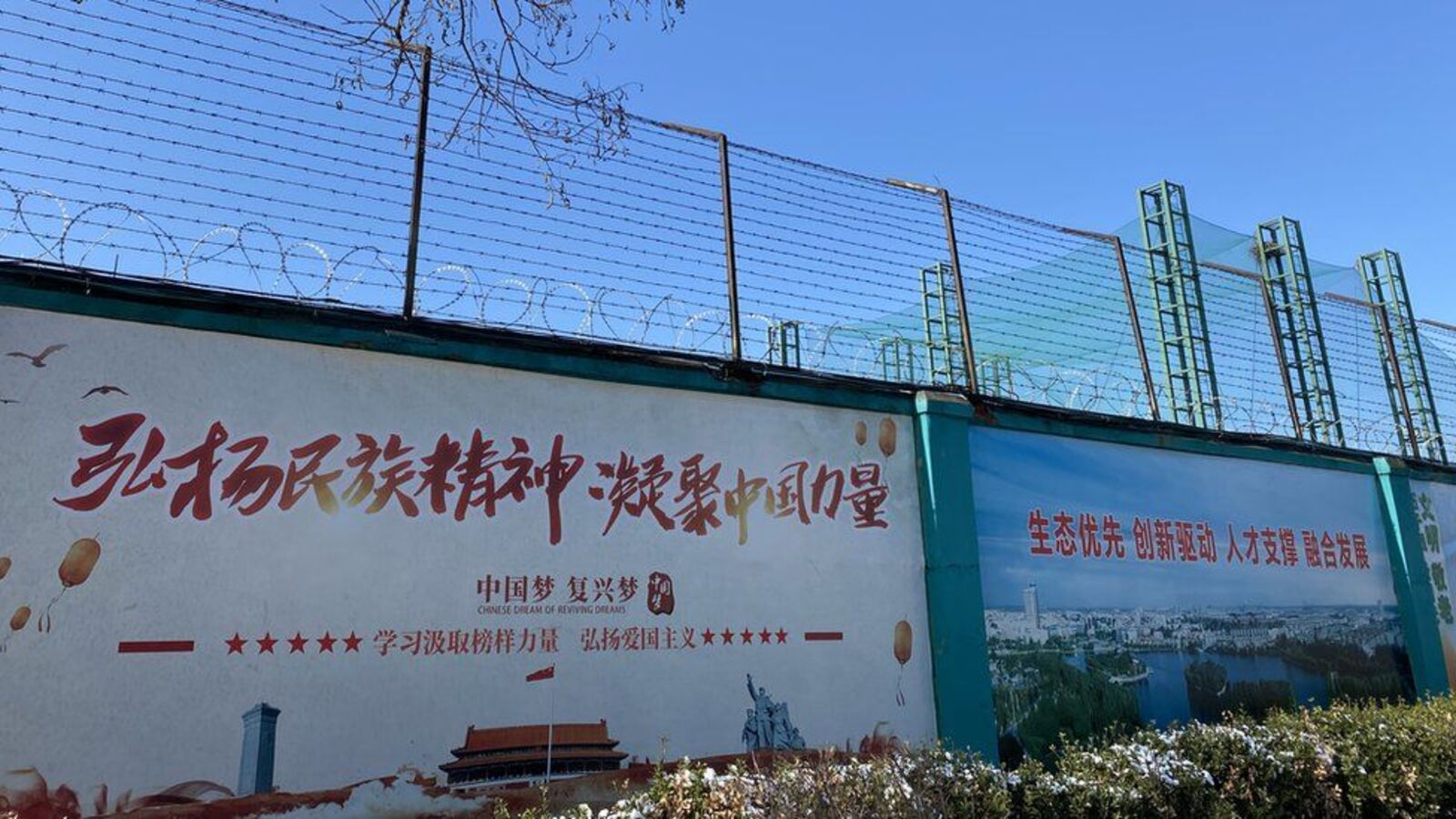 According to BBC News, for two years the Australian Strategic Policy Institute (ASPI) has targeted China’s Xinjiang autonomous region to work in factories. A Chinese official stated in 2019 that a minority of people were at a “vocational training centre” across the country and once they left they had “graduated”.

As reported by BBC News, ASPI stated that these Chinese sweatshops were bizarre as the Uighers were actually moved through a labor transfer scheme which was operated by China’s government policy known as Xinjiang. 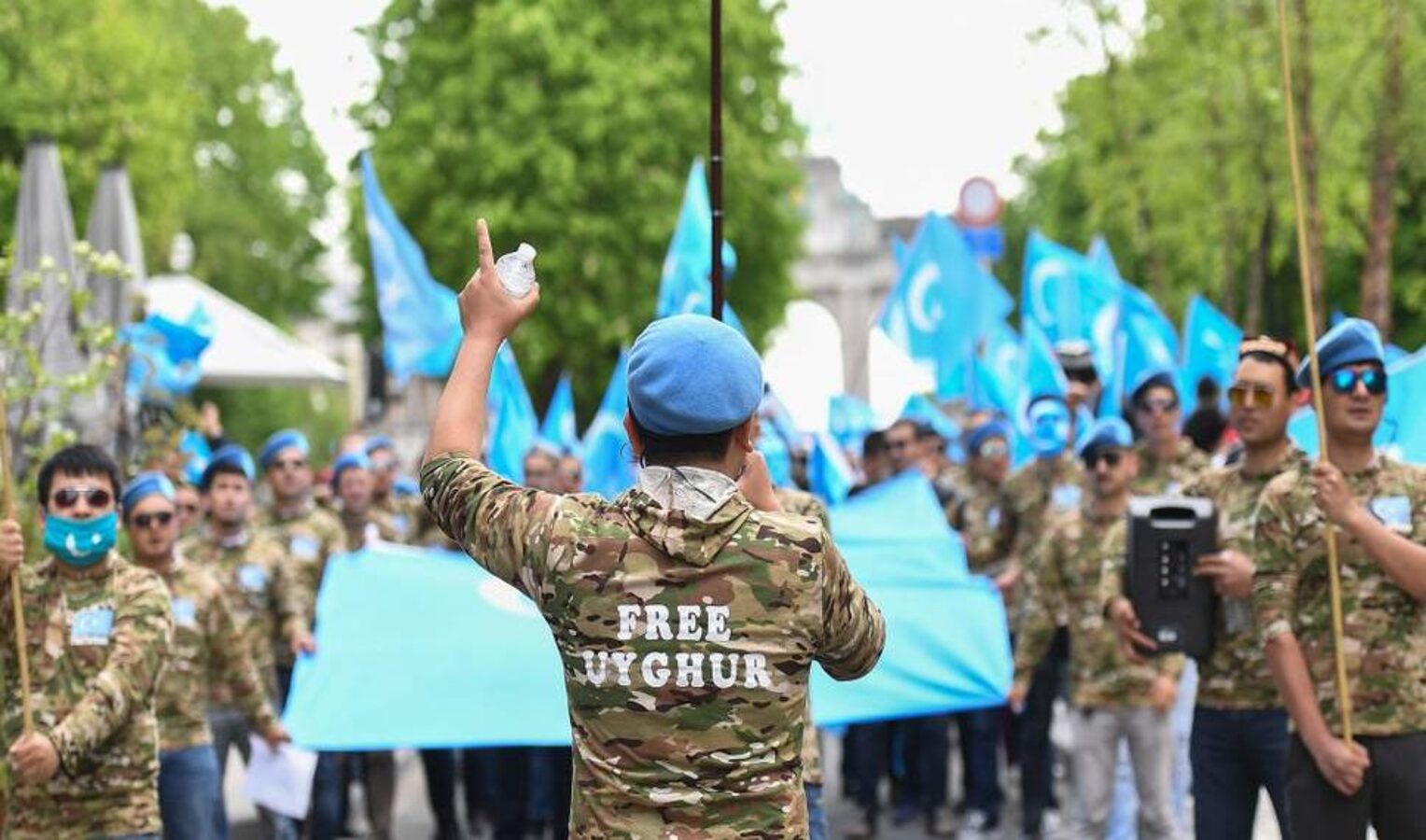 The ASPI have a few reports claiming that the Uighurs were involved in a highly illegal form of forced labor. According to BBC News, the ASPI stated: “Our report makes it really clear that the dispossession of Uighurs and other ethnic minorities in Xinjiang also has a really strong character of economic exploitation.”

ASPI continued: “We have this unseen and previously hidden contamination of the global supply chain.”

According to the ASPI’s reports, the Chinese sweatshops have identified the forced labor practices in approximately twenty-seven factories across the country since 2017. BBC News added that the Uighurs were actually forced to live in “segregated dormitories, have Mandarin lessons and ideological training” forcing the Uighurs to change their identity and give up their religion & culture. 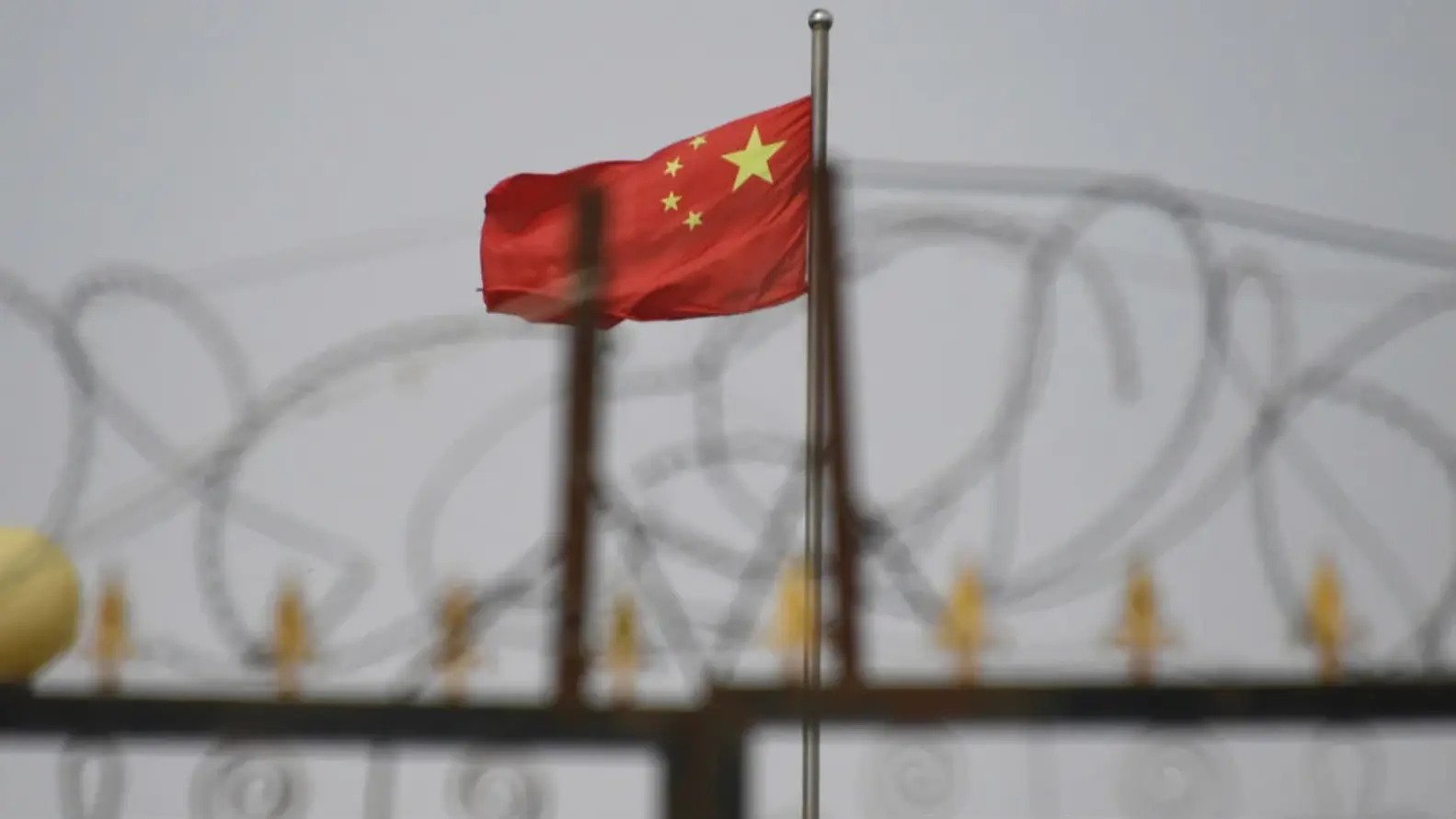 Remember those cute pairs of sneakers labelled “Made in China”? Well you better check them again because allegedly some sports brands have manufactured their products from the sweatshops holding the Uighurs.

Recently a spokesperson from Nike told The Sun: “Our ongoing diligence has not found evidence of employment of Uyghurs, or other ethnic minorities from the XUAR (Xinjiang Uyghur Autonomous Region), elsewhere in our supply chain in China.” 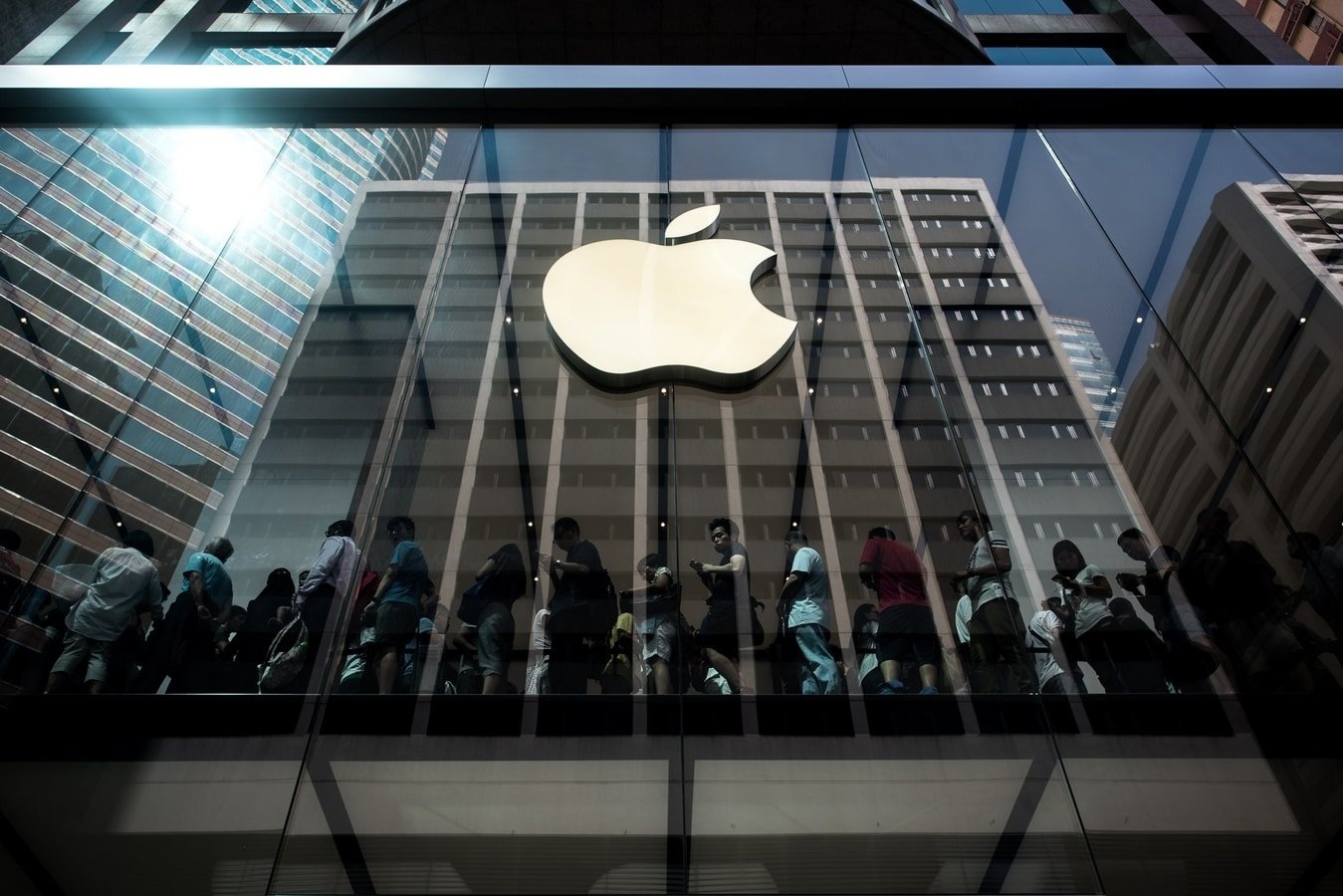 Other products from these Chinese sweatshops include technology like smartphones & laptops. The Uighurs are allegedly working in the OFilm factory in Nanchang, China which produces Apple products.

As per The New York Post, Apple has taken this allegation seriously, conducting an investigation against the forced labor factory. The investigation, however, found no evidence of forced labor involved in the manufacturing or producing of their products.

On the other hand, according to one brave woman who worked in the OFilm factory, the people in charge of the factories don’t allow the Uighurs to come out. The woman claimed: “The government chose them to come to OFilm, they didn’t choose it.” 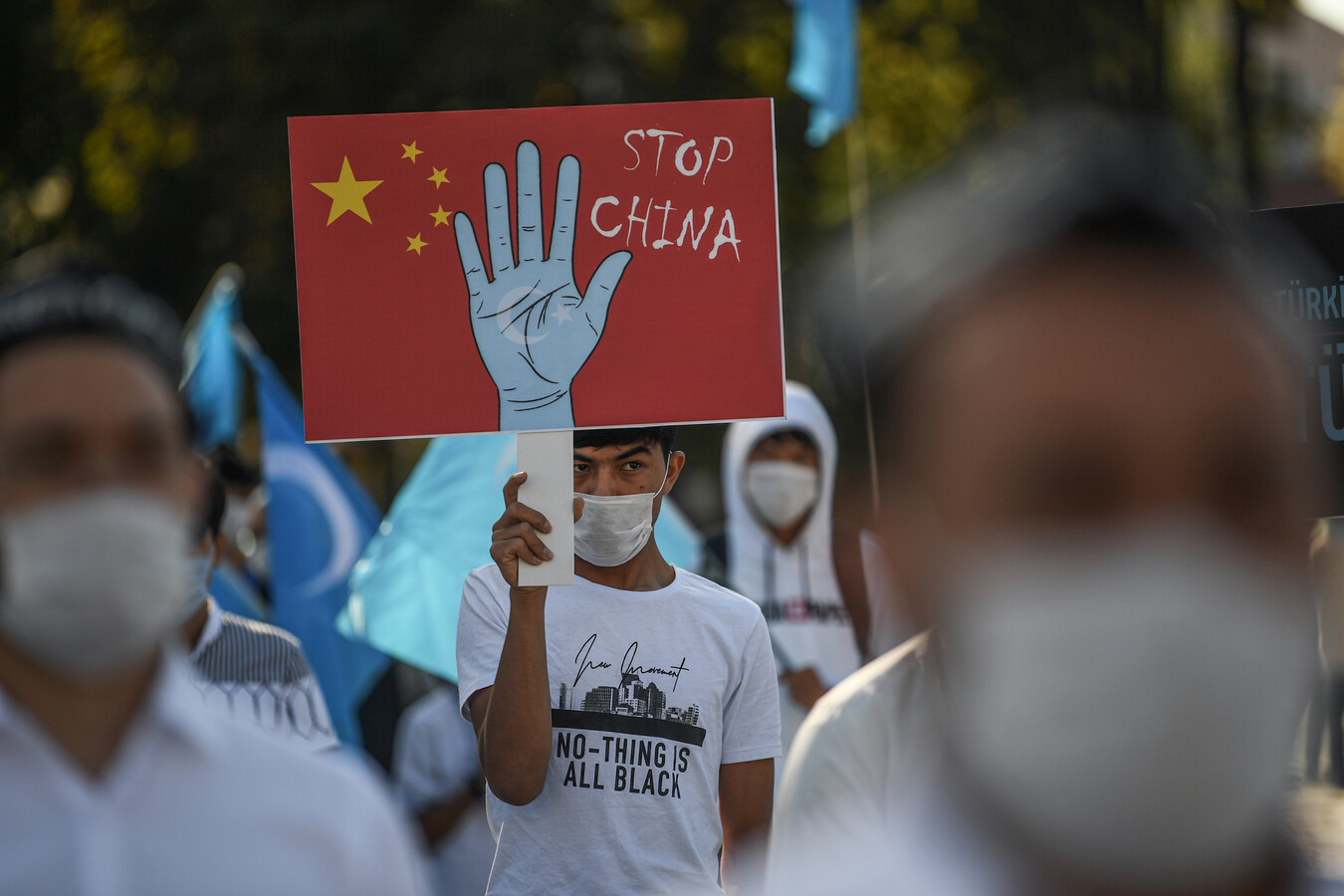 We might enjoy the luxury of feeling safe when we’re wearing our masks, but four companies in Xinjiang actually produce COVID-19 masks. According to China’s National Medical Products Administration they have increased the number of factories creating protective gear from four in the country to fifty-one from June 30th.

Sneakers & clothing aren’t the only products the Uighur prisoners have been forced to make. The New York Post reported that in September 2020, US Customs & Border Protection claimed they would “seize any shipments of human hair from the Lop County Hair Product Industrial Park in southern Xinjiang.”

After the US Customs & Border Protection took action, they told The Sun: “This holiday season, CBP is urging consumers to think twice before they buy cheap goods online and in stores. . . The apparel, hair extensions, laptops, jewelry, cosmetics and other products that you buy for friends and family may be made under conditions of modern slavery.”

What do you think about these Chinese sweatshops? Let us know in the comments below.