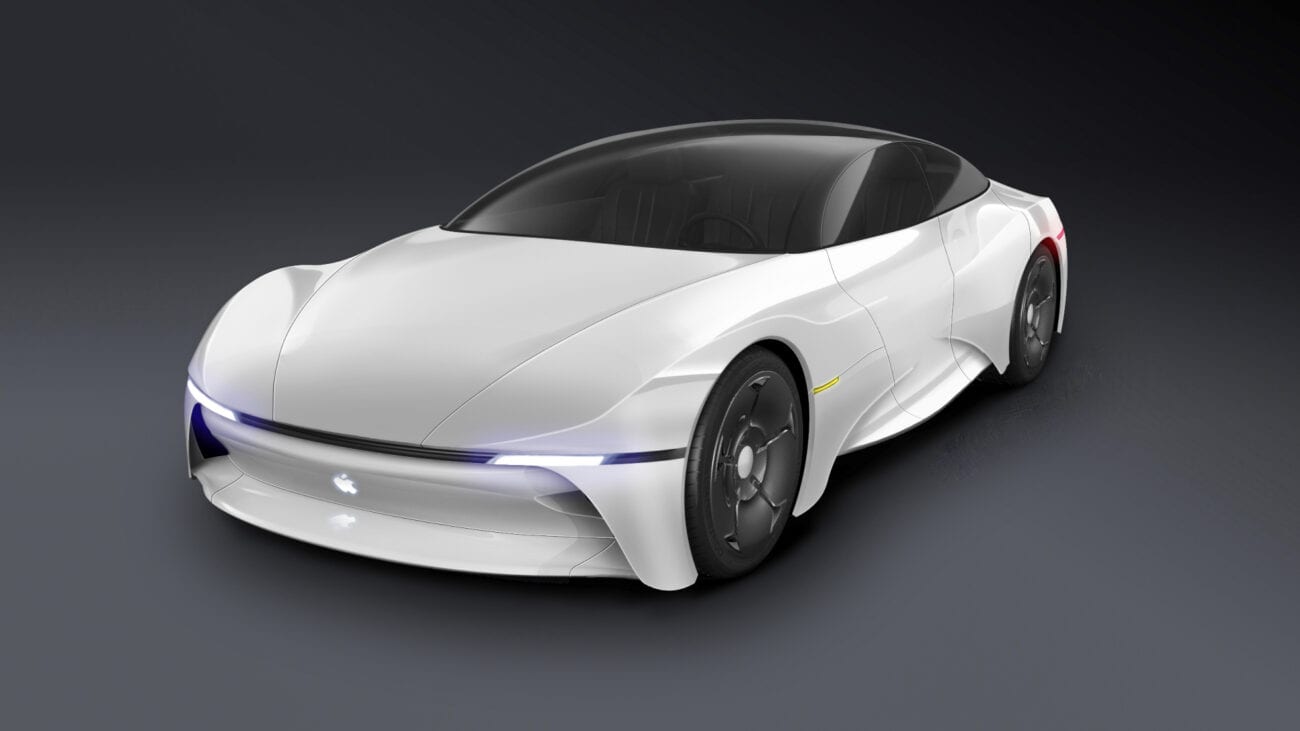 There’s an iCar coming? Why a car made by Apple is a terrible idea

Apple has been working on a project called Titan for several years now, though details about it are limited. Reportedly, Titan is Apple’s way of joining the autonomous car market. There are rumors from people who follow the company that there’s an Apple car in the works.

Some think Apple will release a self-driving car on its own, while others suggest the company will partner with other automakers. There are also some ideas as to what an Apple car could look like and what features would be included.

Apple has a few patents filed with the U.S. Patent and Trademark Office that include car-related technology. Here are features that could exist in an Apple car based on a few of the company’s recently-filed patents: 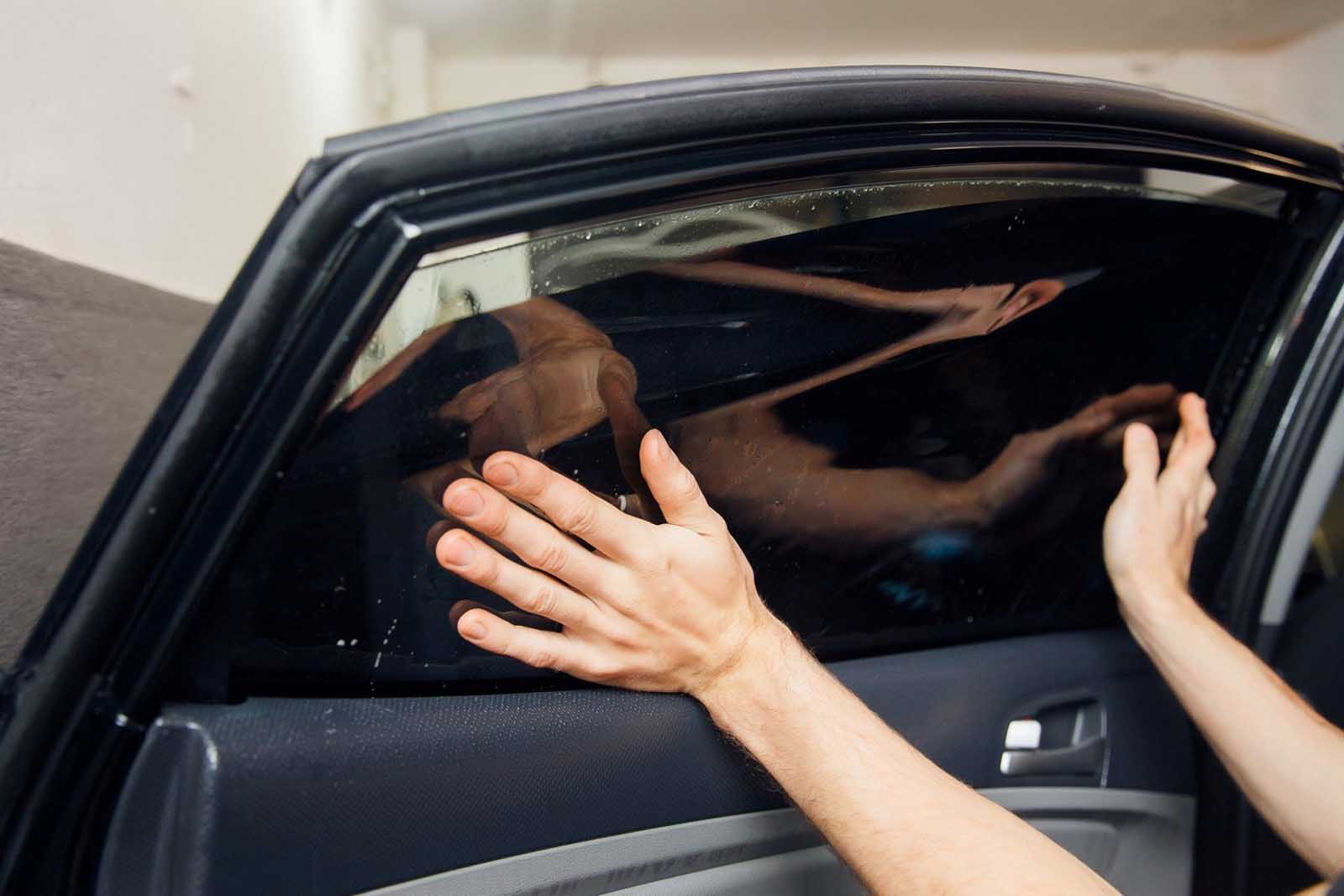 Standard car windows can’t change the amount of light let into them. According to this patent it includes an invention that would change that. The patent is for Apple tech that can create windows with adjustable tint.

The patent says windows should be able to have adjustable tinting for a number of reasons. These reasons include adapting for outside weather, better driver privacy, and increased nighttime vision.

“Conventional windows and windshields have static light transmittance and cannot adapt to occupants of the vehicle, current conditions associated with weather or lighting, and actions of the occupants,” the patent says. “In short, a vehicle with conventional exterior facing surfaces with static light transmittance would benefit from many improvements.” 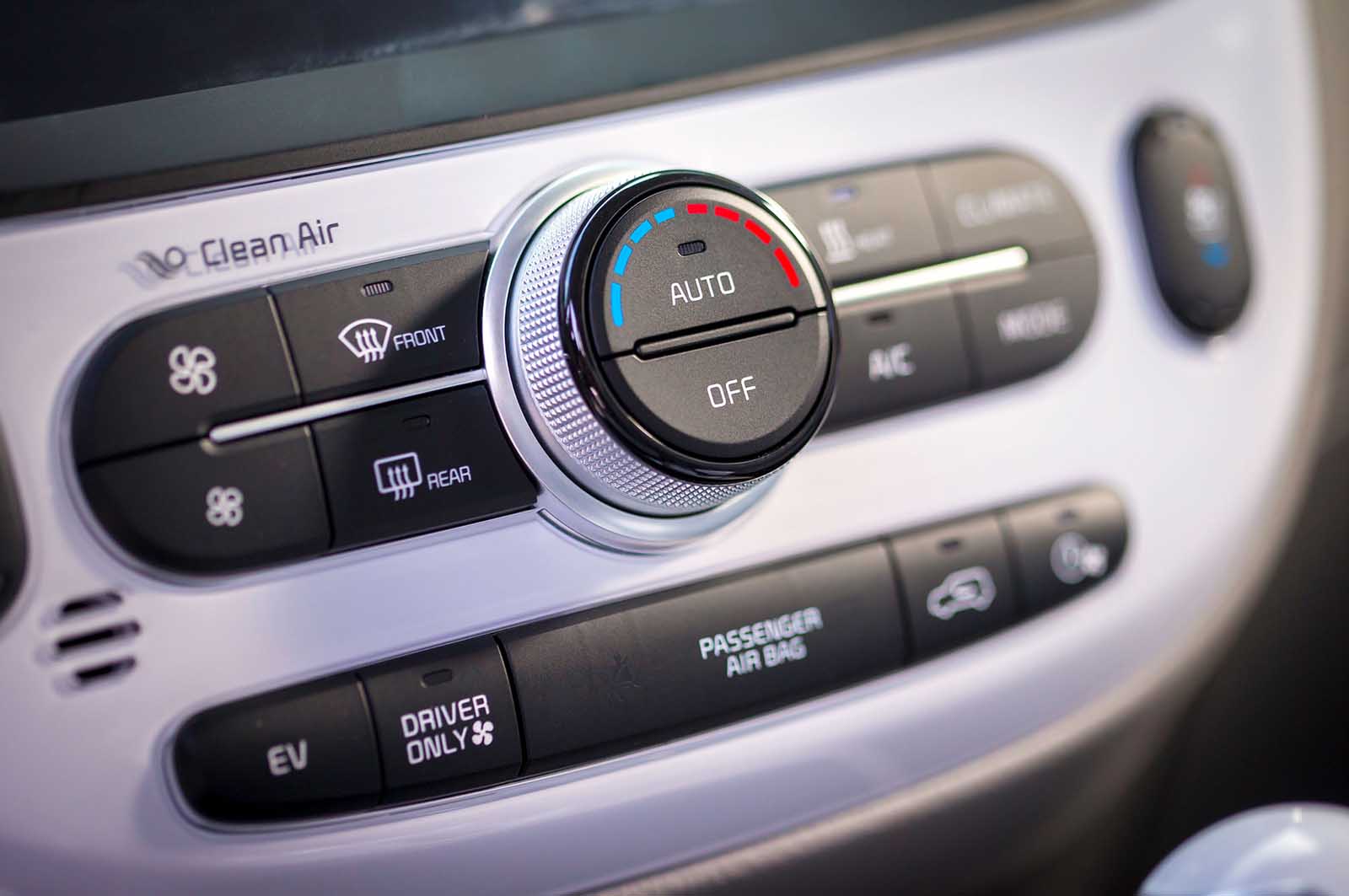 Another Apple car patent calls for an automated climate control system. The invention would use sensors on the inside and outside of the car to adjust the car’s environment. It claims it would benefit drivers and passengers who ride in the car to create a comfortable environment.

The description of the patent gives the idea that sensors in the car could determine the weather and then adjust the temperature inside the car accordingly. This is meant to give people inside the car “comfortable climate conditions.”

“The climate control system can respond to user commands, provided via one or more interfaces in the vehicle, including dials, knobs, touch-screen interfaces, etc,” the patent says. 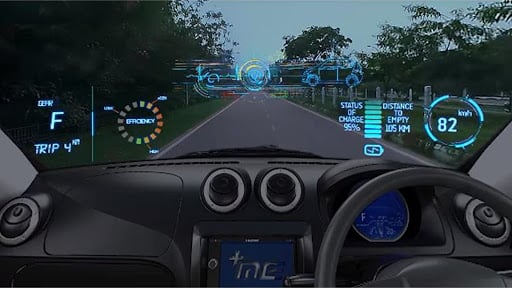 For people who get carsick while looking at a screen or book in a car, Apple’s augmented virtual display patent could be a big help. The invention says it will make looking at iPads, MacBooks, and other devices easier while riding in the car.

Apple claims these displays will prevent motion sickness by adjusting to the physical motions people make, caused by the car in motion. One example in the patent says that those wanting to read while riding in the car can have content displayed as though it’s outside the car at a distance.

“The VR system may aid in productivity, as passengers may perform work while riding in the vehicle without experiencing motion sickness,” the patent says.

Beyond the patents: Why an Apple car might not work out

Although Apple’s car-related patents sound like fun features that haven’t been used in a car before, Barrons says an Apple car might not be the best idea. For example, Barrons says manufacturing a quality car is difficult – a phone and a car retail for very different prices – and warranty, reliability and quality requirements between the two products also vary a lot. Apple might not be able to keep up with both.

Cost is another reason Apple might have trouble. According to Barrons, Volkswagen, the world’s largest automaker, spent nearly $180 million on plant equipment over the past ten years. Apple only spent $100 million. Barrons says that in order for a car manufacturer to be successful, a lot of capital is required.

The Apple car is still mostly rumors, but the patents create a lot of curiosity. If an Apple car ever does become a real product, it will be interesting to see how the company pulls it off. 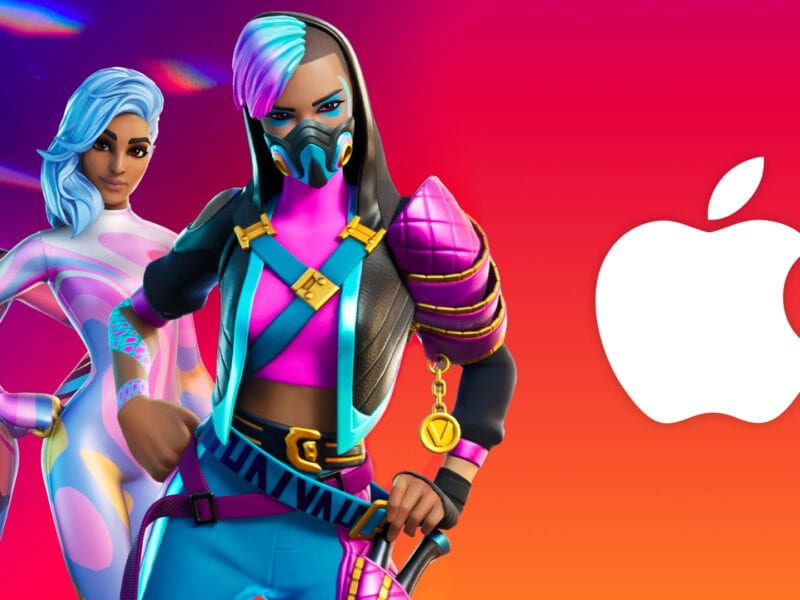 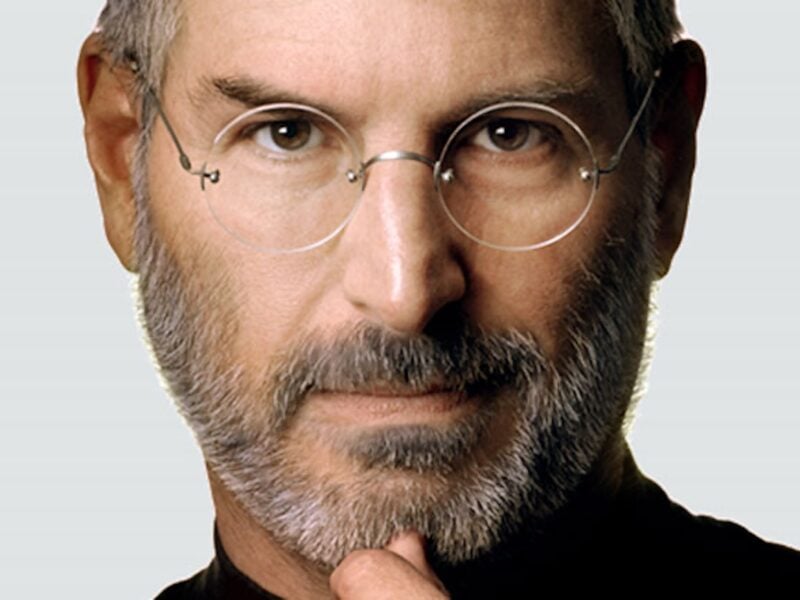