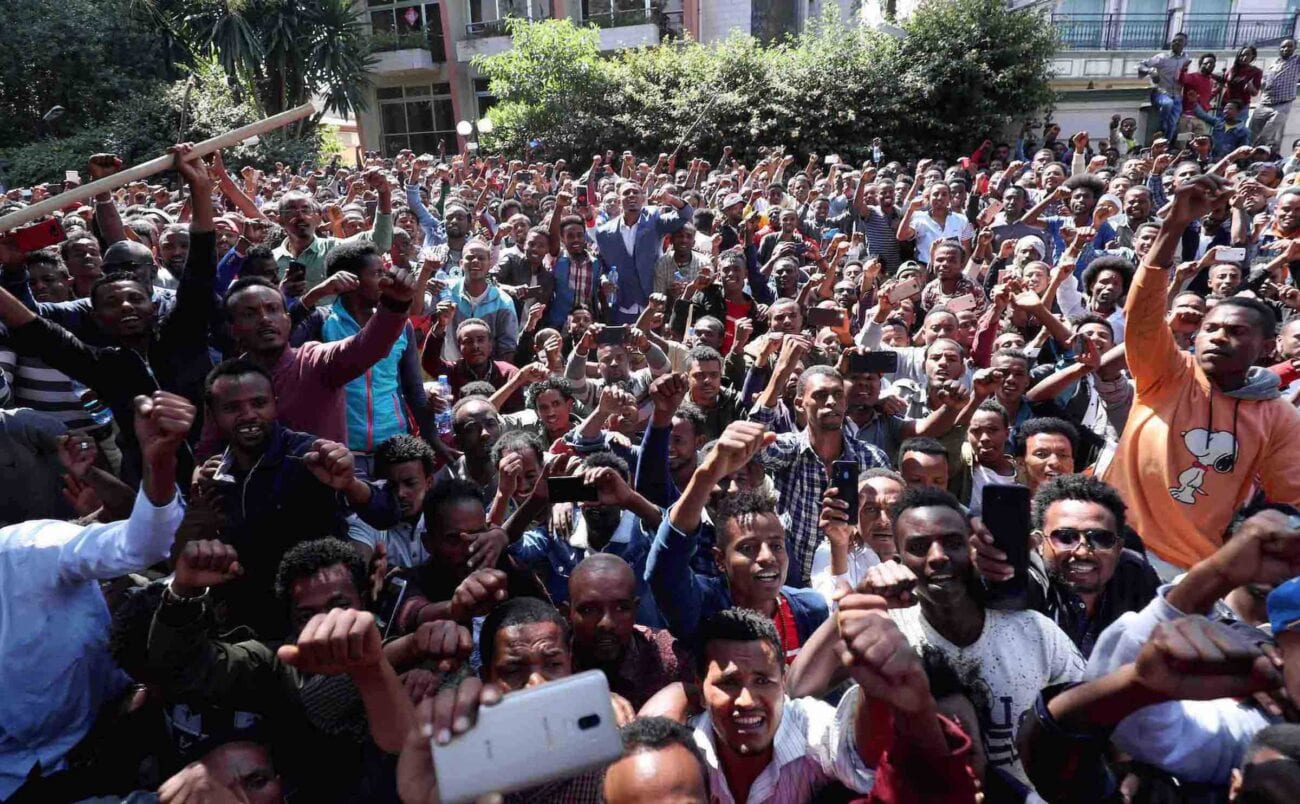 Fake news on Facebook: The cause of the Ethiopian genocide?

Violence and an assassination in Ethiopia has been linked to supercharged, almost instant, and widespread sharing of hate speech and incendiary fake news on Facebook. So, what is Facebook doing in the face of this devastating news? 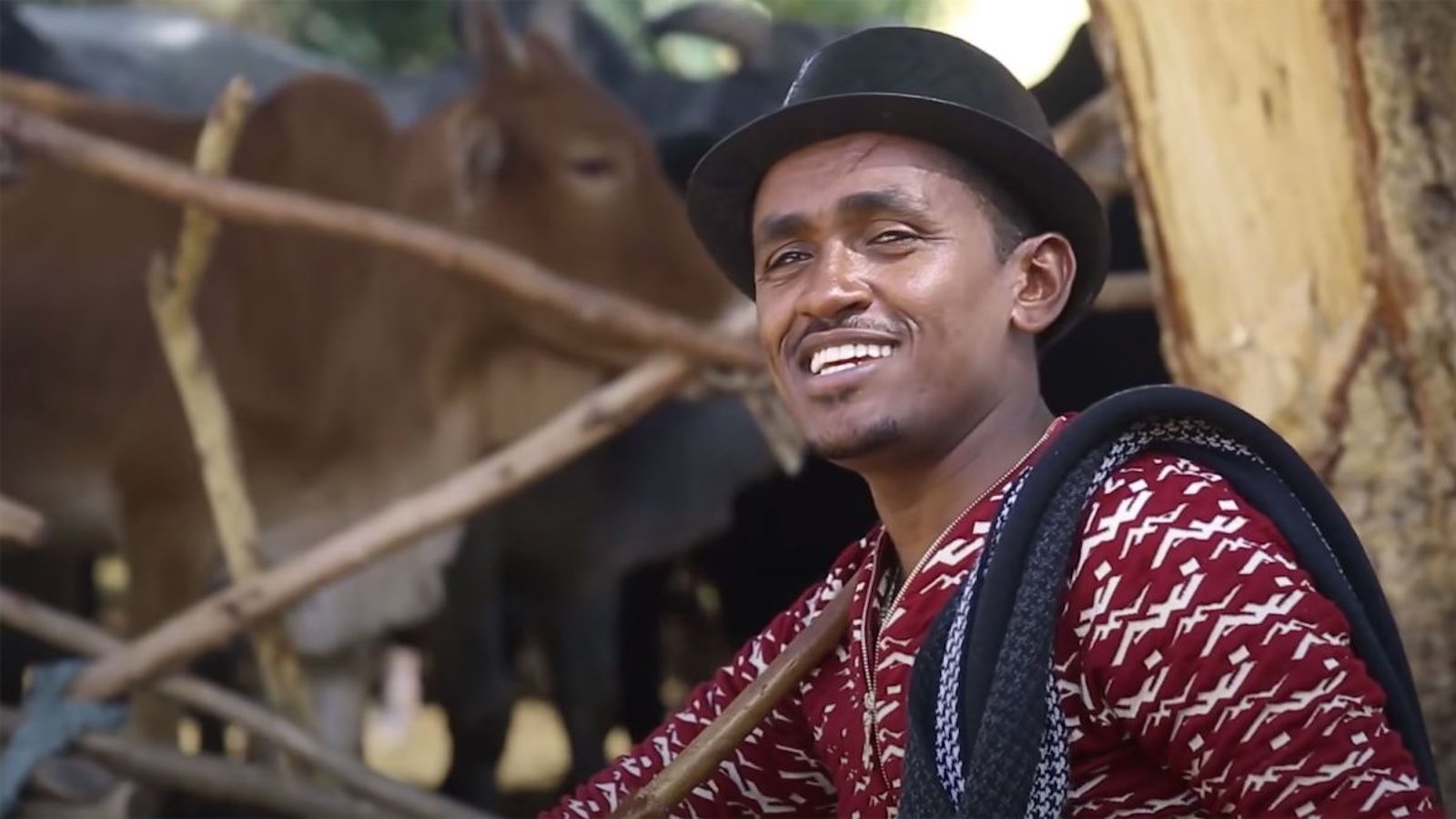 The greatest unrest was in the state of Oromia, where there have been almost continuous protests since the August killing of a popular Oromo artist and activist, Haacaaluu Hundeessaa, in the capital of Addis Ababa. An estimated 180 people have died in the violence, with minorities like Christian Amharas, Christian Oromos, and Gurage people suffering the biggest losses.

The calls for violence against a variety of ethnic and religious groups happened despite a government shutdown of the internet within hours of Hundessa’s murder. The same people who’d called for genocide and attacks targeting specific religious or ethnic groups posted photographs of burning devastation on Facebook, according to the volunteer group Network Against Hate Speech.

Hundessa always tried to keep his work and politics separate, saying, “Art should not be subject to political pressure”. But it became more and more difficult to keep the two worlds apart, thanks to a politically-motivated disinformation campaign on Facebook through a network of newly created pages designed to demonize Hundessa. 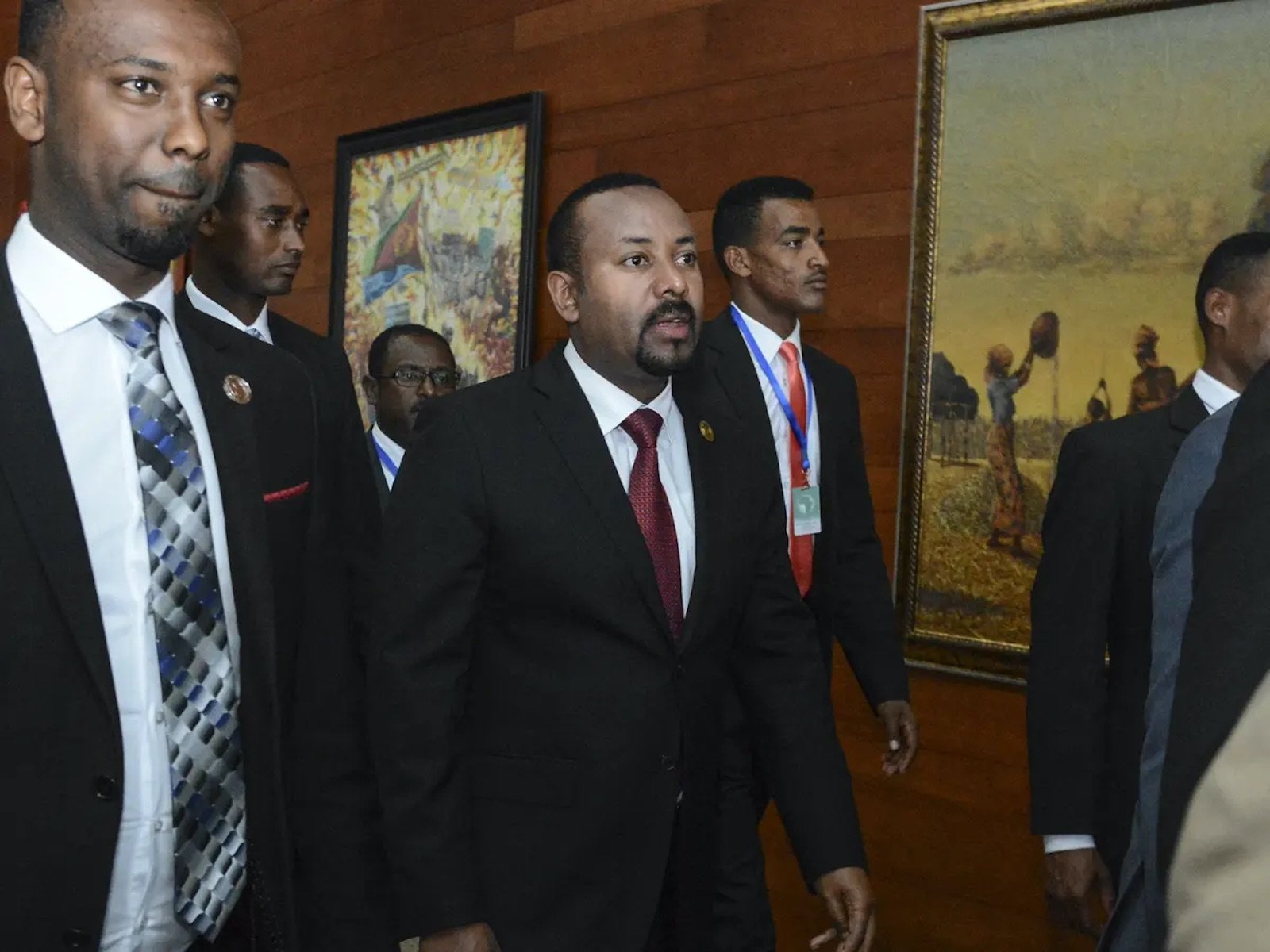 These attacks reflect the volatile nature of ethnic politics in Ethiopia. Abiy’s rise to power in 2018 led to a brief period of hope for Ethiopian unification under the first Oromo to lead the country. That hope quickly evaporated, and the country has since been wracked by violence, side-by-side with a rapid increase in access to the internet, where Facebook dominates. 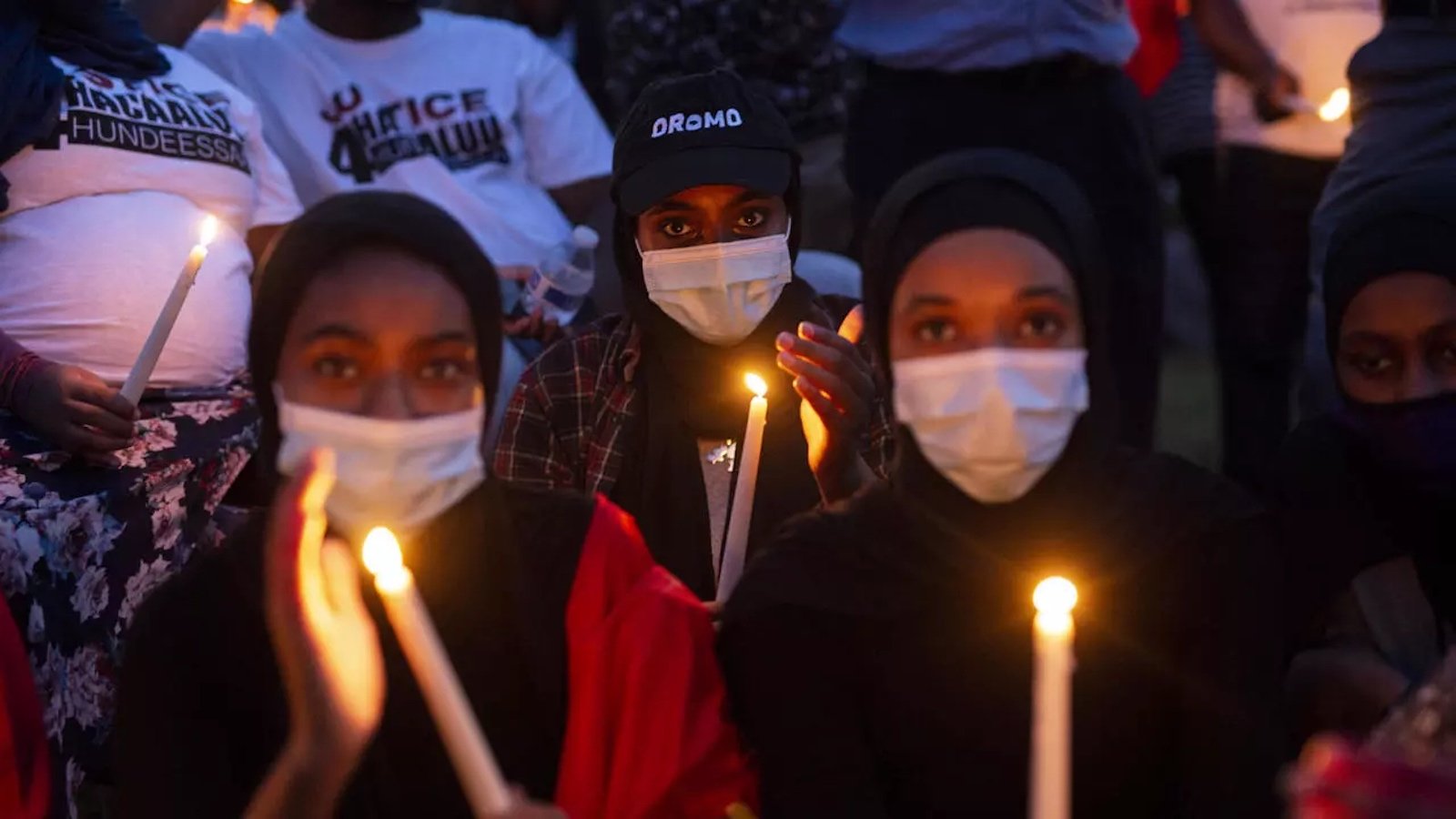 The Facebook platform has amplified existing tensions on a massive scale. “When the violence erupts offline, online content that calls for ethnic attacks, discrimination, and destruction of property goes viral,” related Berhan Taye, Africa policy lead at digital rights group Access Now. “Facebook’s inaction helps propagate hate and polarization in a country, and has a devastating impact on the narrative and extent of the violence.”

It’s not like Facebook hasn’t been warned. In October 2019, a viral Facebook post led to the deaths of over eighty people, and in May 2020, the U.N. published a report highlighting the dangers of hate speech on the platform. Human rights groups that wrote to Facebook last month say their warnings are falling on deaf ears, and that Facebook is in danger of repeating the mistakes it made in Myanmar four years ago.

In Myanmar, Facebook allowed hate speech to spread unchecked against the Rohingya Muslim minority, despite warnings from activists. The result was a U.N. report that said Facebook’s failure to act sooner “turned [it] into a beast” that helped facilitate genocide against the Rohingya. 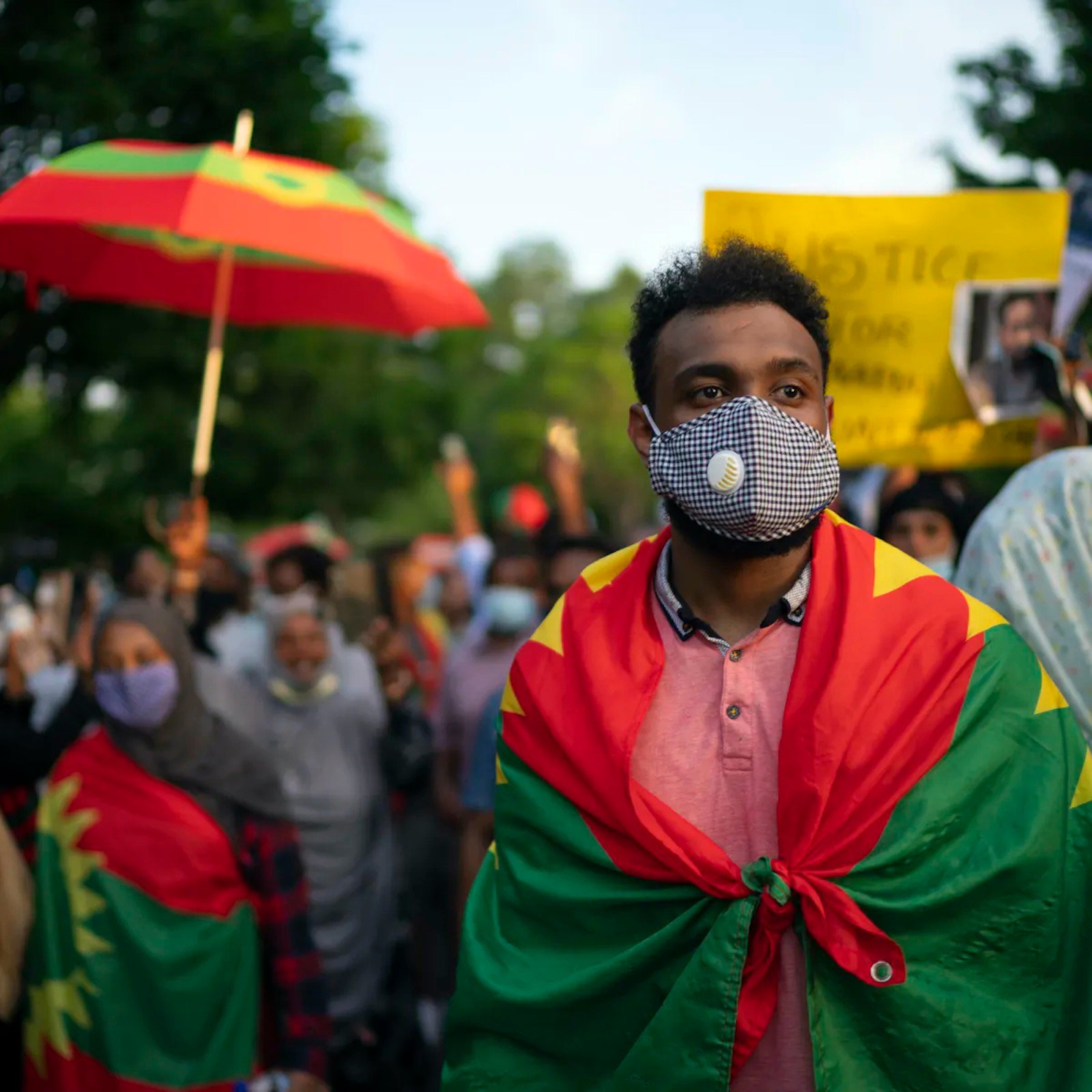 With the election of Abiy in 2018, social media played a key role in bringing about change, helping give those without a voice a platform to express opinions that had for so long been silenced. Yet following Abiy’s rise to power, the social media landscape became a highly toxic and divisive space, with eighty ethnic groups vying for attention.

“There is strong evidence of the role social media played in drawing a sizable number of Ethiopians into political discourse, but there is no guarantee that such an increase in participation is contributing to the cultivation of democratic values,” shared Teddy Workneh, an assistant professor at the school of communication studies at Kent State University.

Facebook says it is “aware of the complexities both within and outside the country”. It says it’s “deeply concerned” about the issues flagged by human rights groups and points out that Facebook representatives have visited the country on a fact-finding mission, and it has increased its monitoring of harmful content. 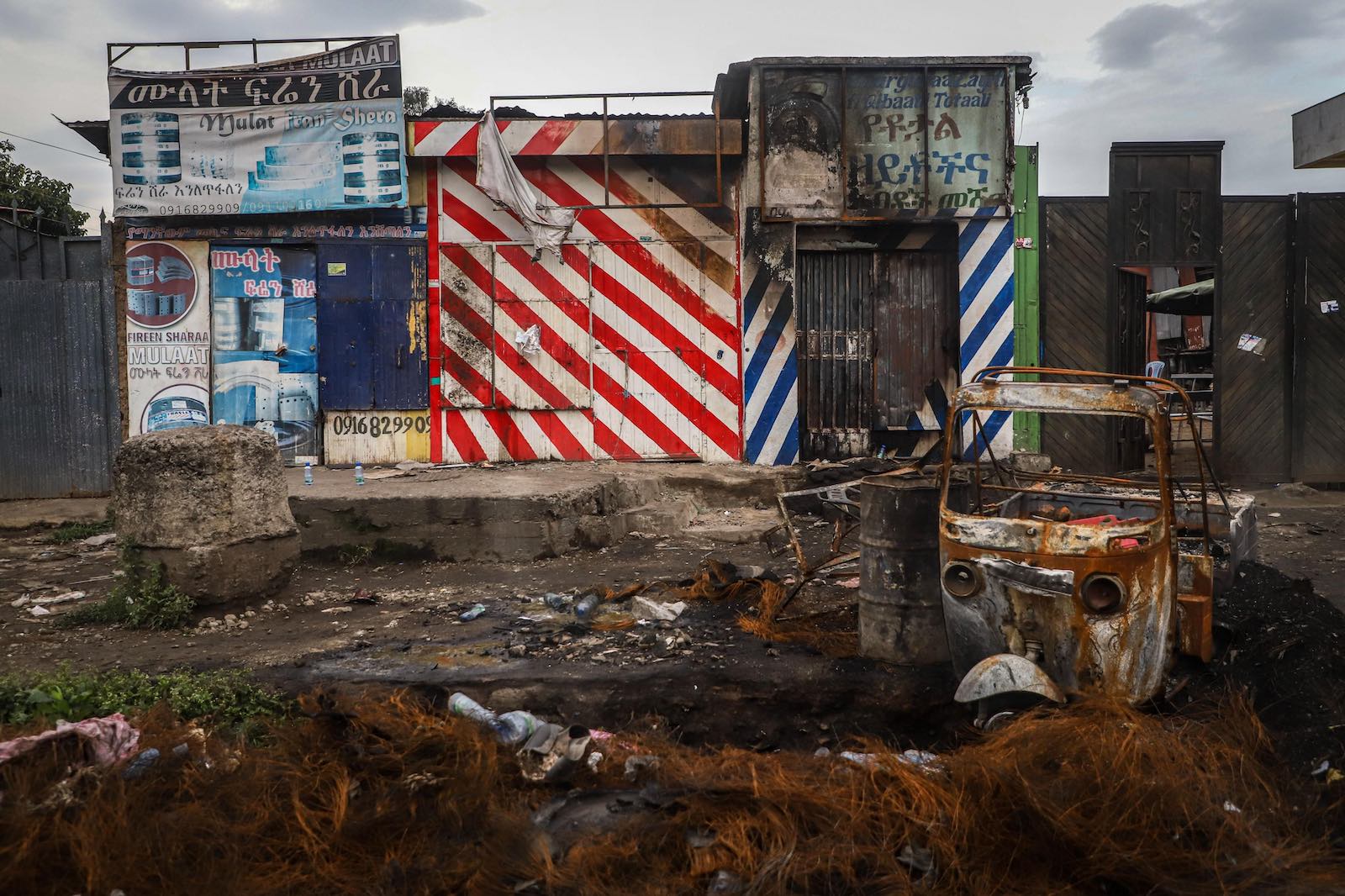 Activists want the findings from Facebook’s trip to Ethiopia to be made public so the company can say publicly what it’s committing to and be held accountable. But Taye says the conversations she’s having with Facebook representatives now are the same ones she was having a year ago, implying the company just doesn’t understand its impact in the country.

“Ethiopia has been in a state of perpetual ethnic violence for the past few years,” Taye stated, “and it’s hard not to see Facebook and other social media platforms as culprits. Facebook may not be the perpetrator of violence in Ethiopia, but it is a breeding ground for hate.” 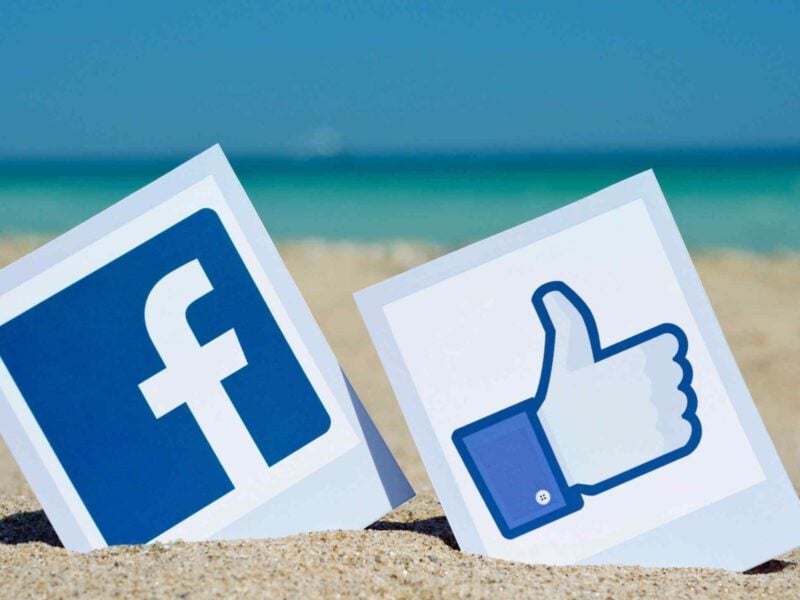