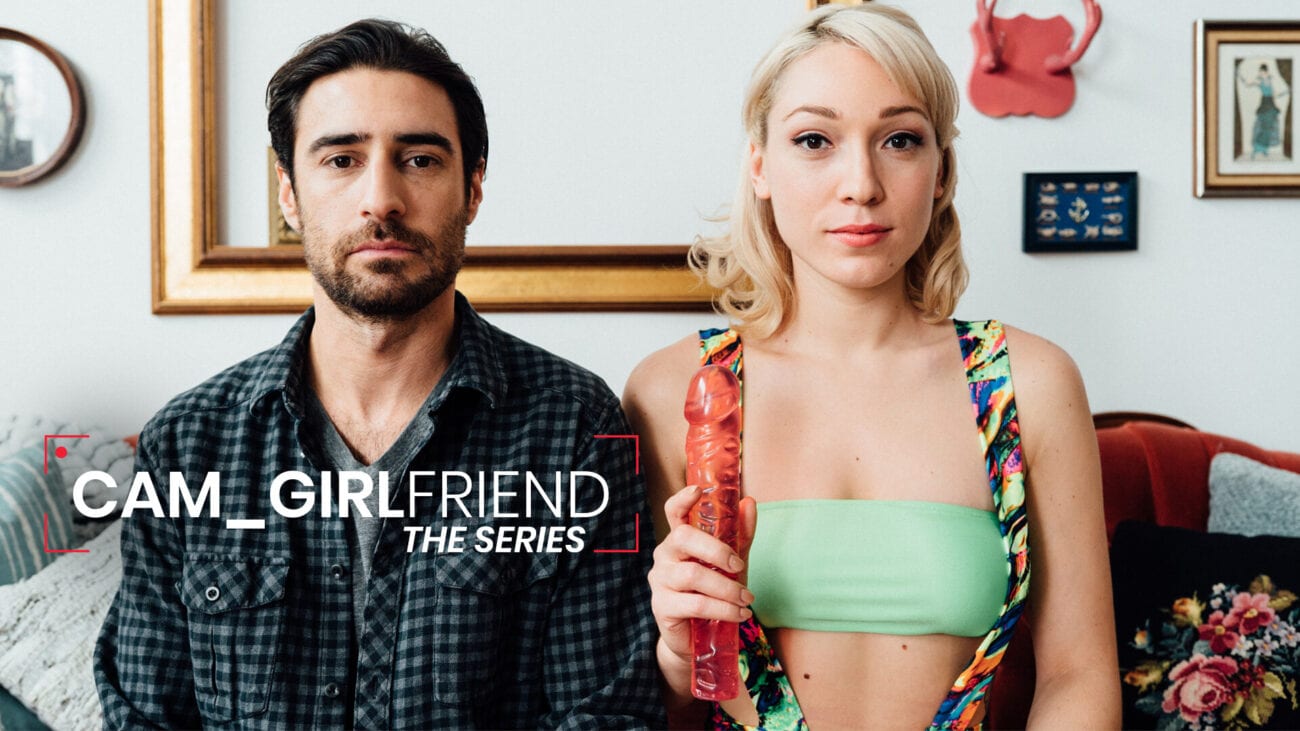 Is the cam site Chaturbate going to drop your new favorite web series?

Slowly mainstream media has become more accepting of sex work. Shows like HBO’s Euphoria, Netflix’s Bonding, & Starz’s The Girlfriend Experience, have introduced audiences to sex work without condemning it as an unacceptable career choice. In fact, these roles are celebrated – acceptance of one’s body & sexuality is a good thing.

Chaturbate is now stepping up its game, preparing to launch a scripted comedy television series called Cam_Girlfriend. With an intriguing plot focusing on the life of a cam model, Cam_Girlfriend will be available on YouTube Channel Camming Life. Here’s everything we know about Cam_Girlfriend so far. 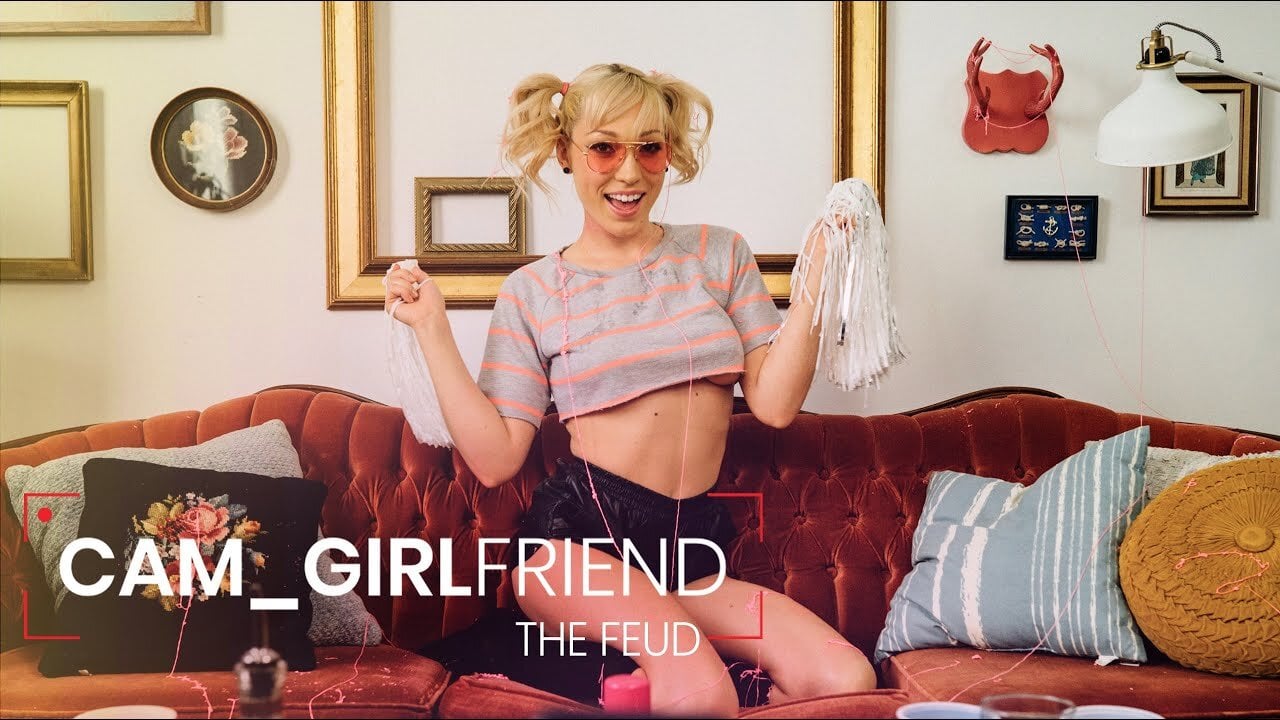 Chaturbate hit the internet in 2011 and grew to be one of the most popular camming websites. Performers of all genders have joined Chaturbate in the thousands. Sometimes working in pairs, the Chaturbate models primarily do all kinds of explicit acts publicly or privately to earn “tokens” from viewers.

With Chaturbate’s raging popularity (at least 4.1 million visitors per month), it brings essential support to the work of independent filmmakers creating Cam_Girlfriend. Chaturbate’s social media channels will be promoting the series, giving the series authenticity & credibility.

Cam_Girlfriend is Chaturbates first venture into scripted, safe for work content. When Canadian filmmakers Ethan Cole & Daniel AM Rosenberg first came to Chaturbate to present their pitch for Cam_Girlfriend, they knew that partnering with Chaturbate would broaden their viewership and give them needed insight into the subject matter. 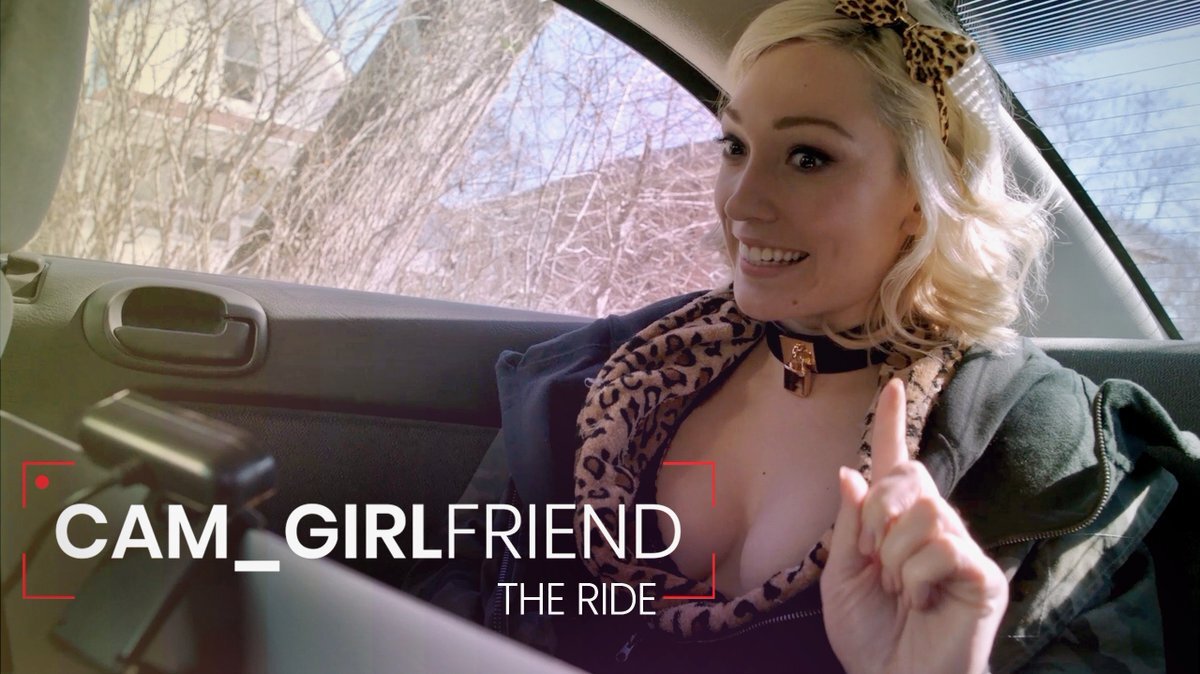 Cam_Girlfriend will range over ten short episodes – only ten minutes in length. The series will focus on the life of a rising cam model Chloe Cables (played by Lily La Beau) as she tries to balance her work life (performing & communicating with fans) and her relationship with her boyfriend, Mike (played by Dave Keystone.)

Exploring some of the intricacies of sex work, Cam_Girl will highlight the difficulty of separating work-life & home-life. The show will supposedly namedrop Chaturbate for Chloe’s streaming service, but the story encompasses her experience with many cam sites. Cam_Girlfriend is a comedy which will unveil some of the realistic happenings that performers experience.

Some of these experiences include fighting for intellectual property and managing a sex-worker’s wishlist (where viewers buy the worker gifts). At home, Chloe & Mike face the realities of millennial life, which includes everyday things like attending lots of young friend’s weddings. The pursuits of the couple very often turn into comedic disasters. 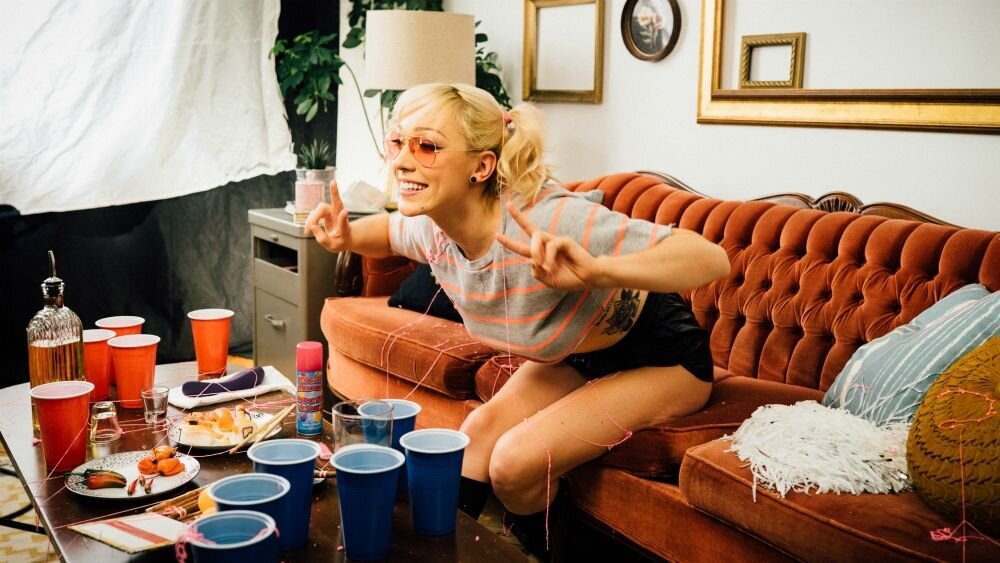 Making camming life into a comedy could actually be really important for the future of sex workers. Turning their lives into something charming & hilarious may erase the stigma & shame so commonly inflicted on the career path. The life of a cam performer can be just as normal or complex as any other kind of performer. Creators Close & Rosenberg explained:

“We felt camming was a fascinating world rich with comedic material for us to explore. It’s a place where so much more than just sex happens – friendships are formed, art is expressed, and hilarity occurs daily.”

Cam_Girlfriend aims to cast sex workers as respected professionals – just like any other kind of job. But the job can also put them in “humorous situations” enlightening audiences about the “personal & public life of cam broadcasters.” 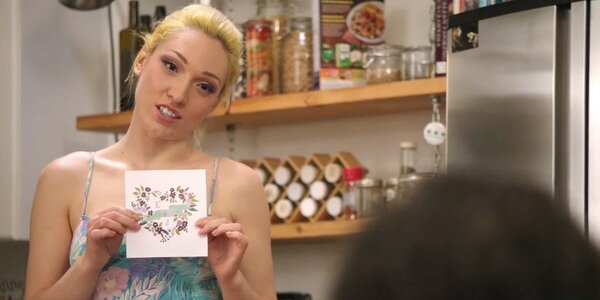 The vision for Cam_Girlfriend isn’t just to make it sex-work into a joke. It’s about breaking out of predetermined boxes and erasing stereotypes. Unlike other types of media that discuss the lives of sex workers, Cam_Girlfriend will have actual insight from experienced workers on Chaturbate like the star, Lily LaBeau.

“I use my experience and turn it into something that people both inside and outside of the adult industry will appreciate and equally find hilarious.” 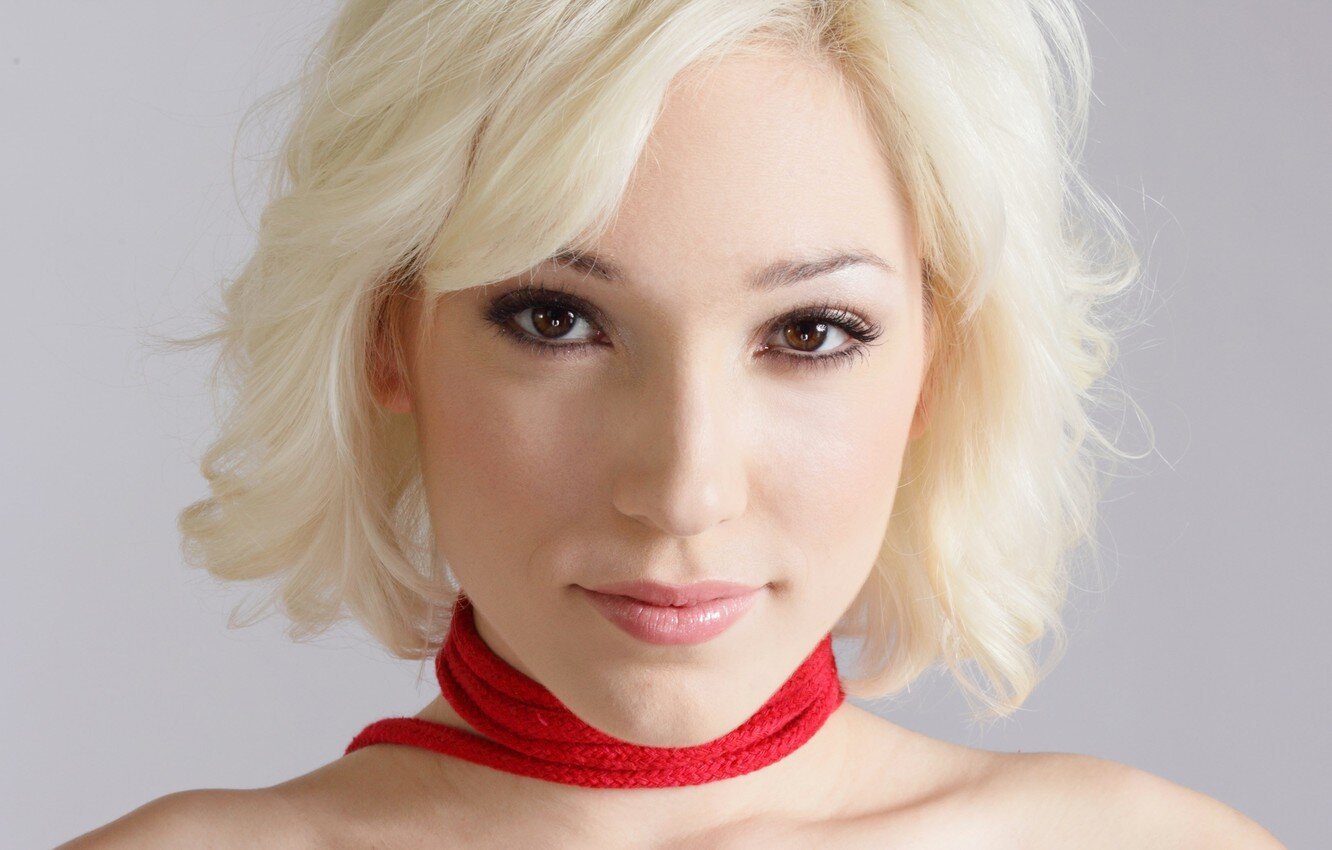 “Most shows and movies about sex workers are meant to provoke a sense of pity or serve as a cautioning tale. This show is different…I felt like I was being seen and represented and celebrated for my unique career choice.”