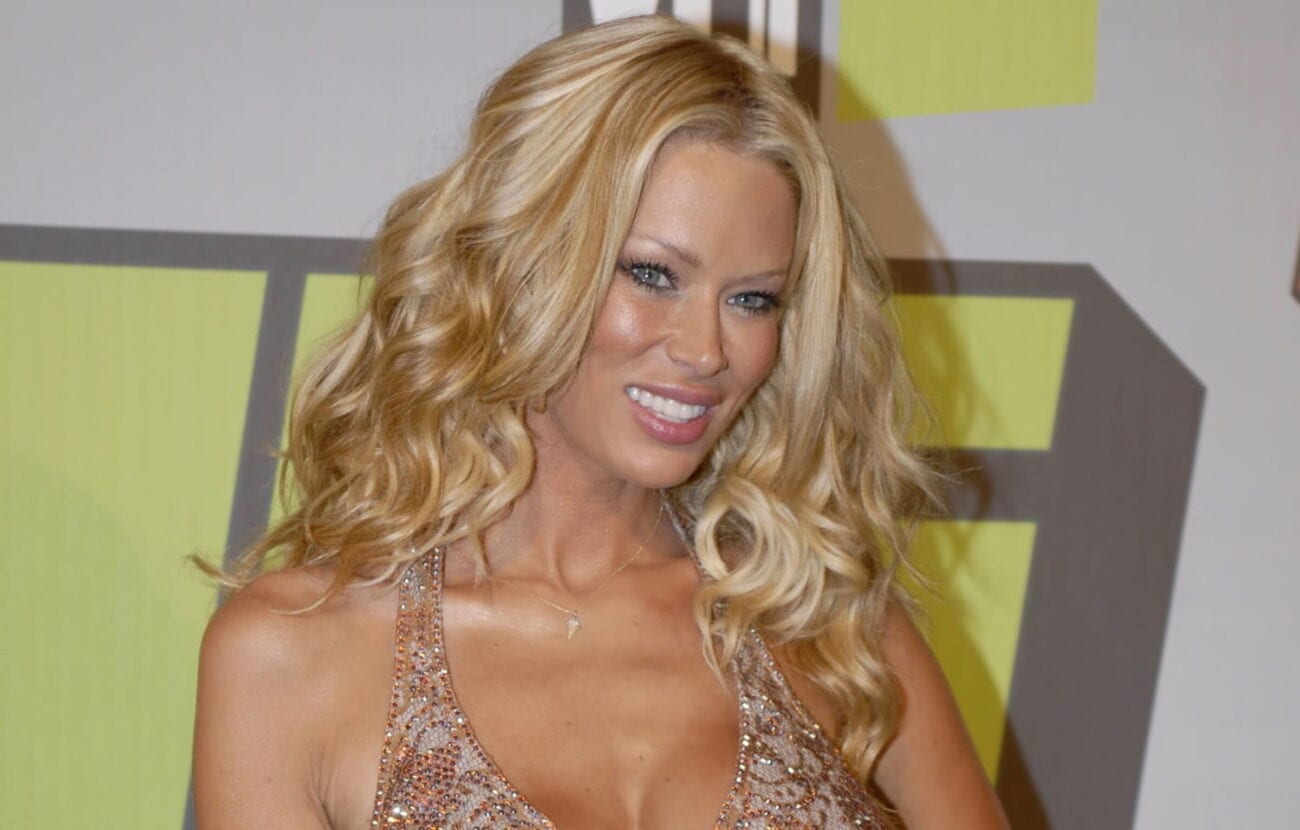 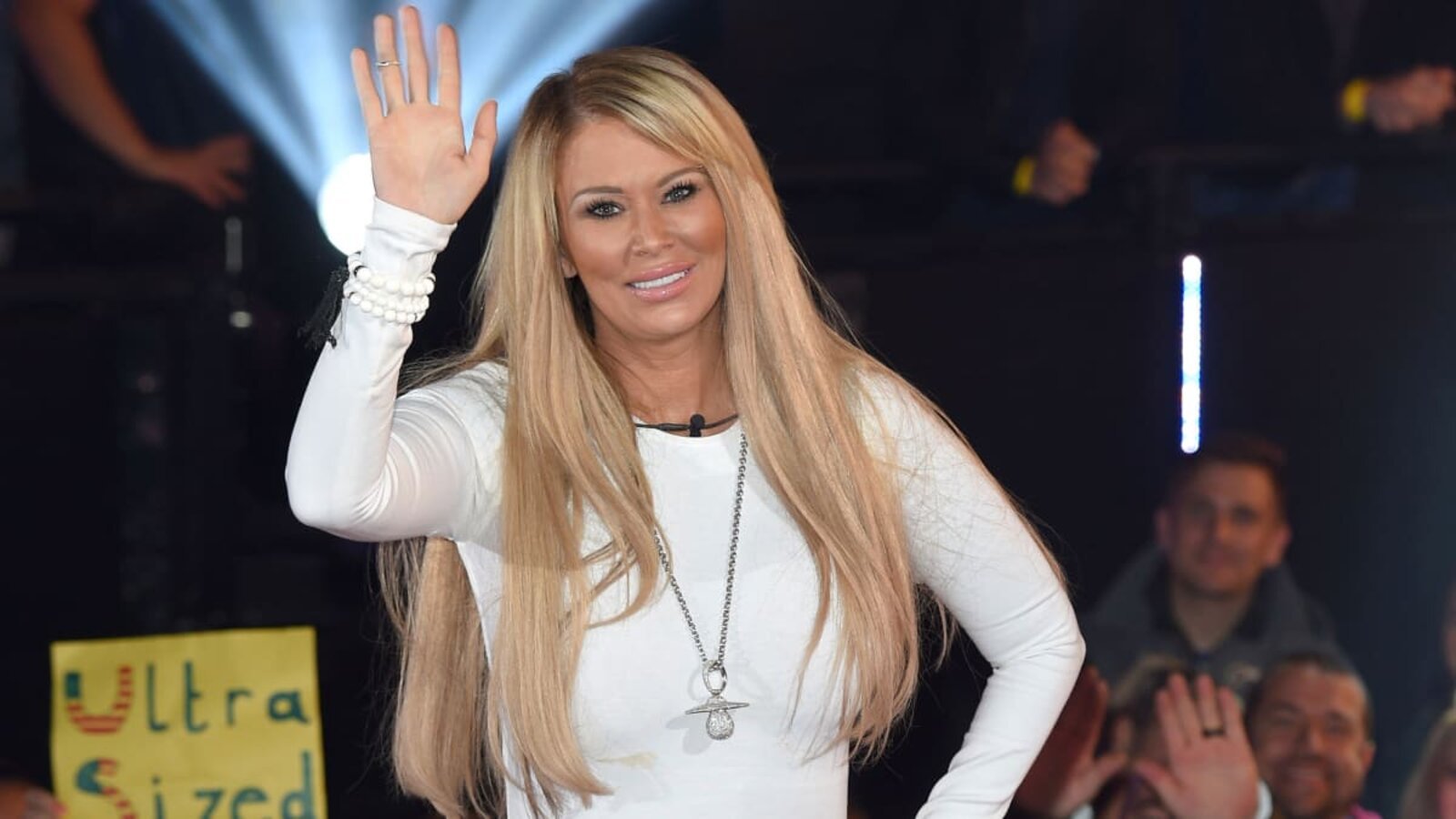 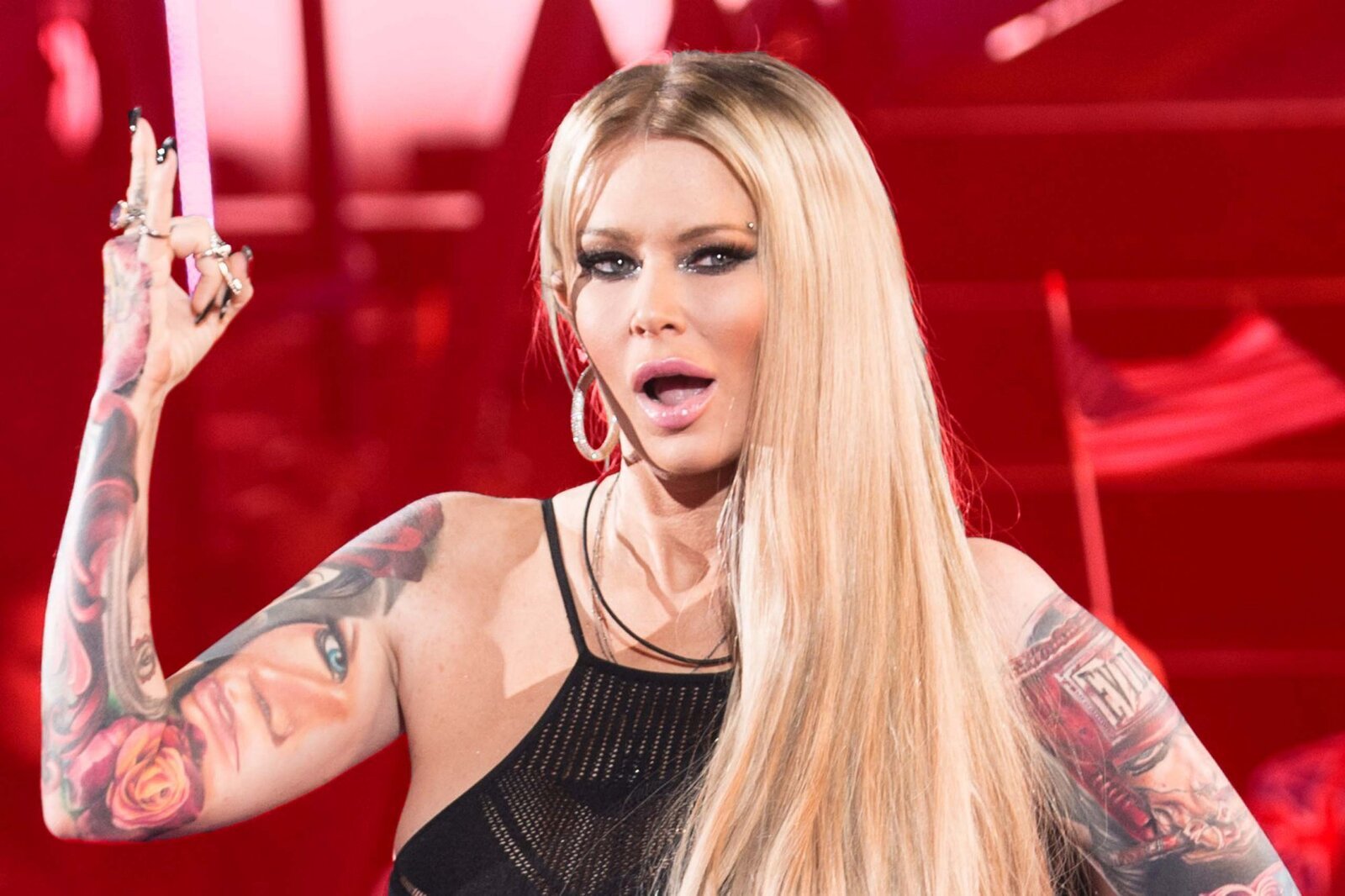 Jenna Jameson is calling out Hollywood

Jenna Jameson wrote in a Tweet that “The reason why Hollywood has been so incredibly silent on child sex trafficking does not only do they partake, they are covering for the big league hitters. The ones that hide in the shadows under the covers of a crown.” This could be an insinuation towards Prince Andrew’s connection to Epstein, and in another Tweet, she directly voices her opinion on Epstein.

Jenna Jameson Tweets, “If you think Epstein is somehow unique, you’re sadly mistaken . . . there are MANY Epstein’s that make him look like an amateur. Child hunting games, sacrifice, torture of children as young as 2. The elite.” The claims are terrifying and upsetting, but Jameson doesn’t elaborate on her Tweet. After Epstein’s pedophile island came to light, Jameson’s claims don’t seem too outlandish but lack evidence. 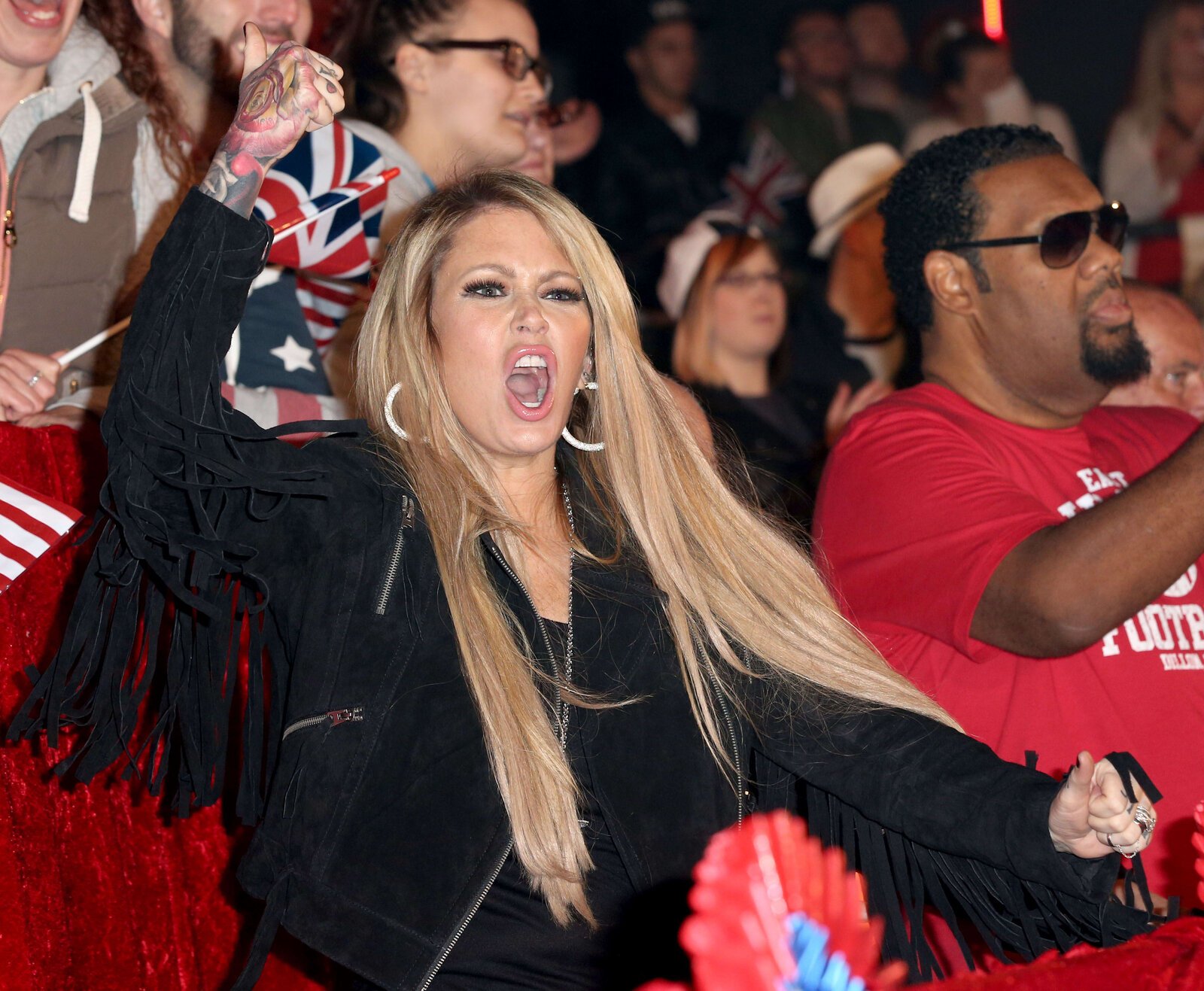 Jenna Jameson has also claimed that The Hunt, a satire about wealthy liberal who abducts and hunts right-wing “deplorables” for sport, was inspired by reality. Jameson claims that she overheard a hunt for children being discussed at the Hotel du Cap in Cannes. Again we have no evidence that this is true, but we know that human trafficking exists and is generally perpetrated by complicated networks of individuals. 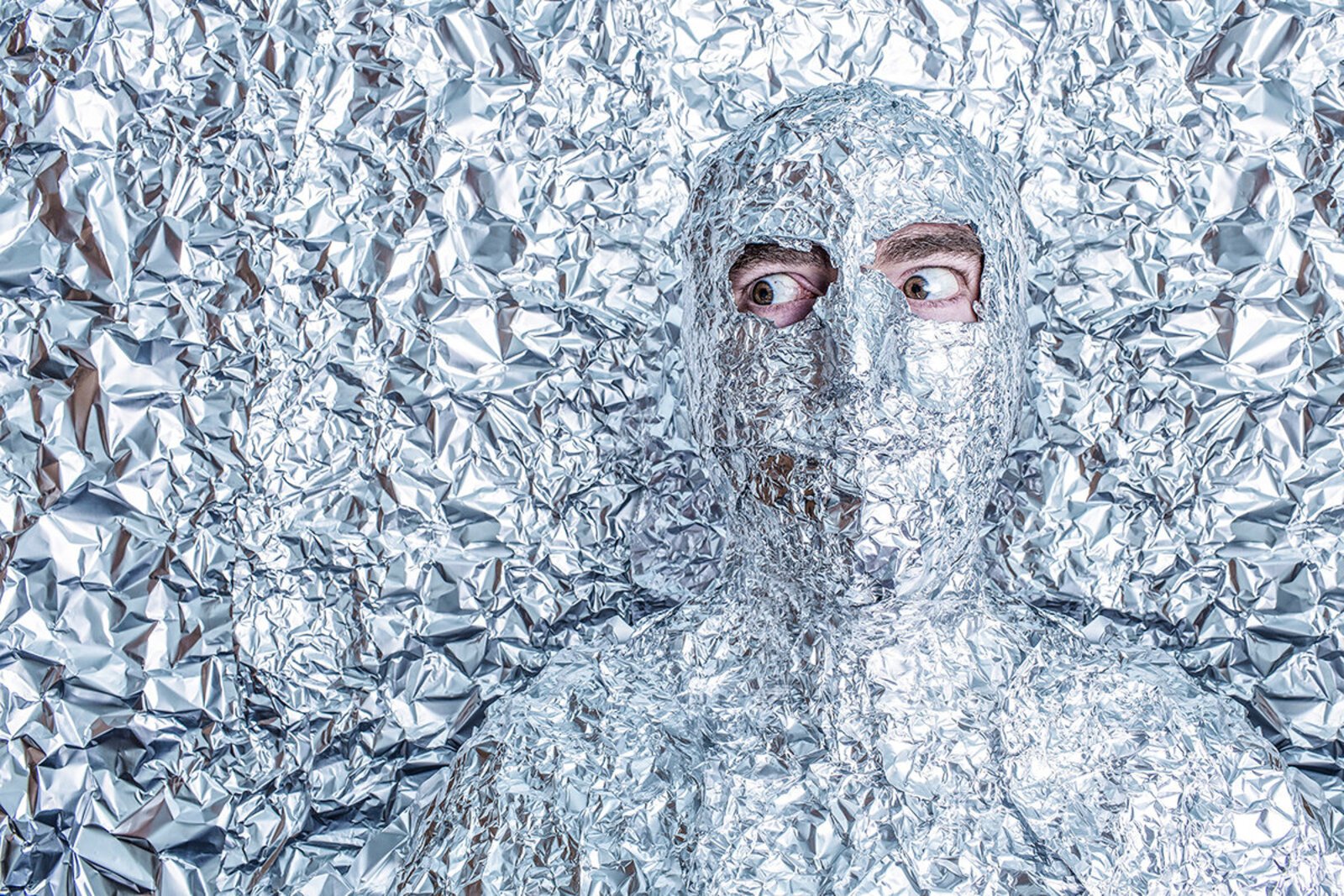 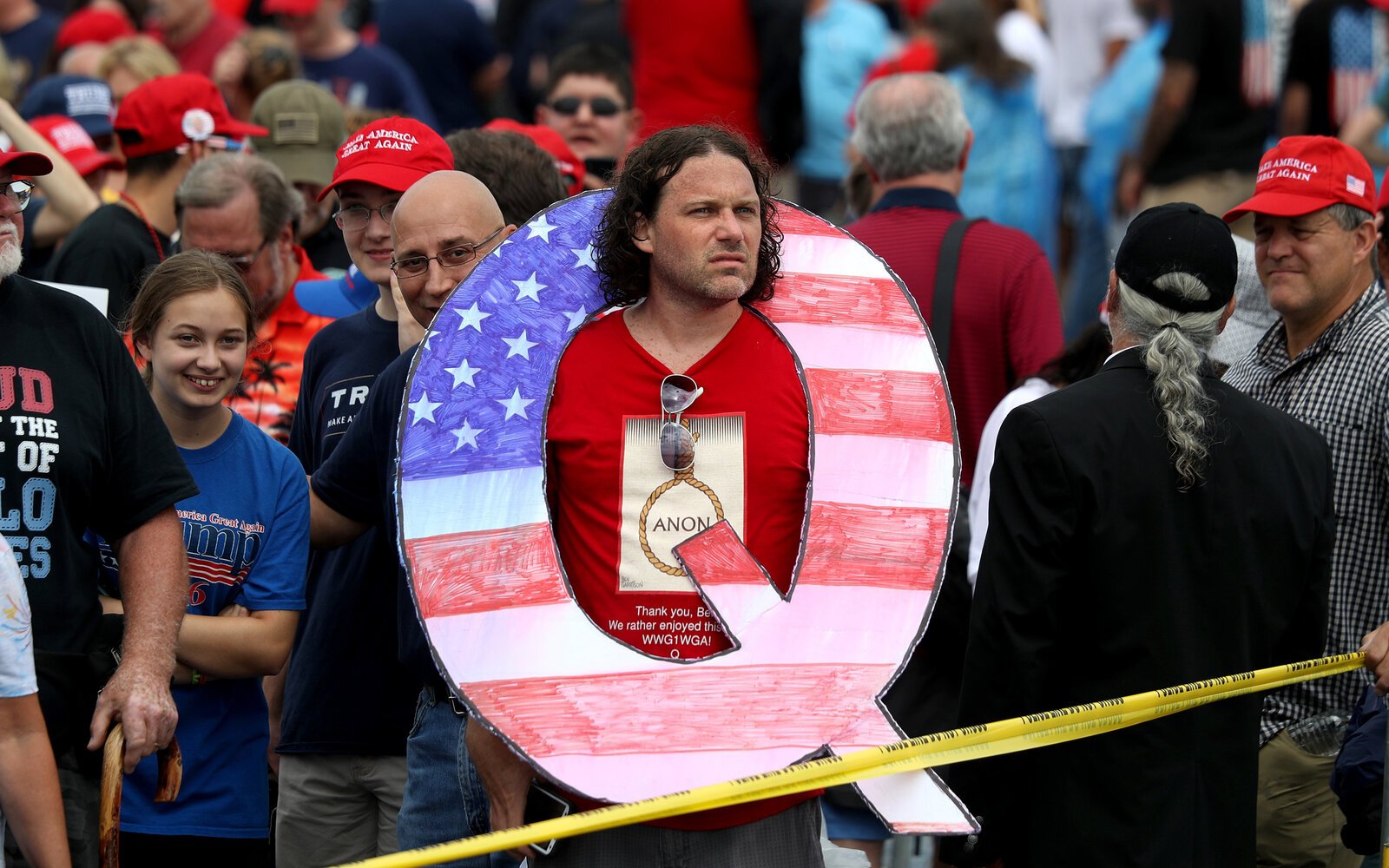 Was the QAnon theory outlined in Space Relations?

Because it’s so easy to hurl an accusation online, people have increasingly become wrapped up in conspiracy theories and Jenna Jameson is no different. Jameson openly believes the QAnon conspiracy theories, that claim the world is run by a demonic cabal of pedophilic sex-traffickers that stretches the globe. This isn’t to discredit Jameson’s points on sex trafficking, but to show how flippant associations can be dangerous.

The QAnon theories surprisingly sound like the plot of a book that Epstein’s first employer wrote called Space Relations, could there also be a link there? What’s to say that Jenna Jameson isn’t using her accusations to divert attention from the real demonic cabal that’s actually pulling the strings? The trouble with these loose connections is that they’re all plausibly deniable and become useless without evidence. 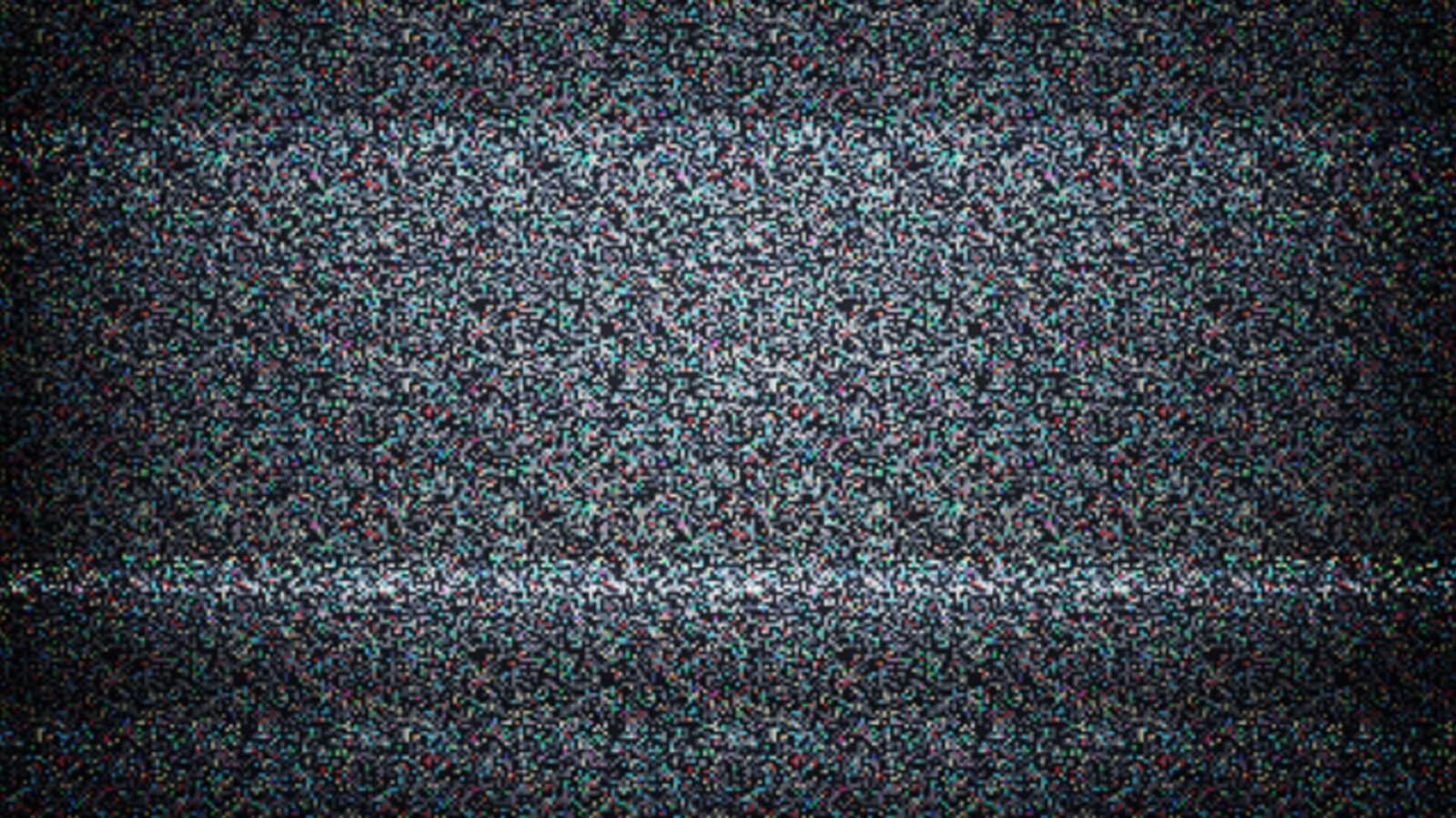 Step back from the noise and think critically

It’s hard to say how we’re supposed to move forward in this increasingly bizarre future we find ourselves, but our intellect and critical thinking has served us well countless times in the past. As deepfakes confuse our senses and conspiracy theories fill our minds, it’s important to step back from the noise and critically analyze what is in front of you before taking action, because the other thing we don’t have more of is time. 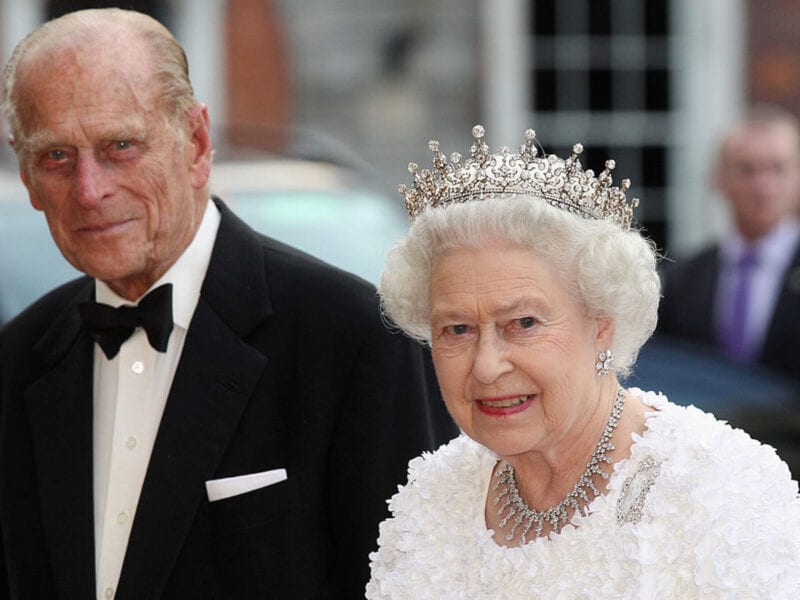 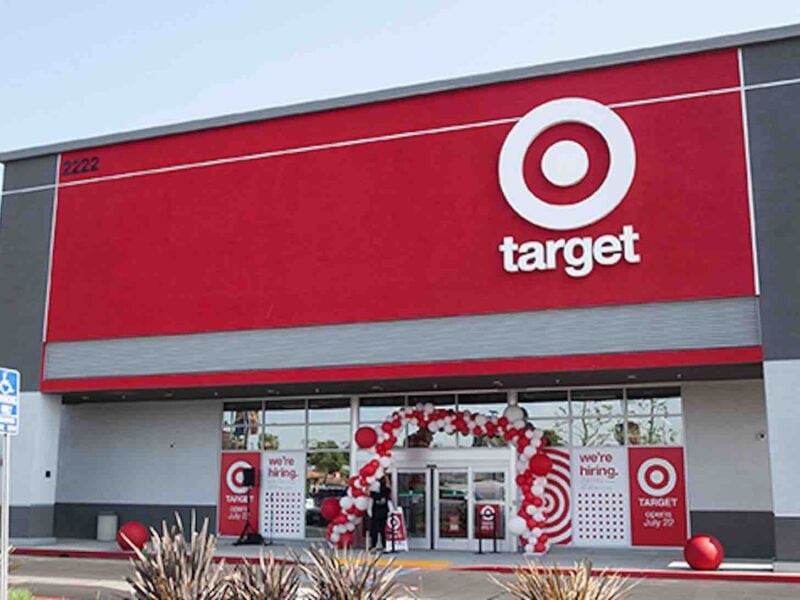