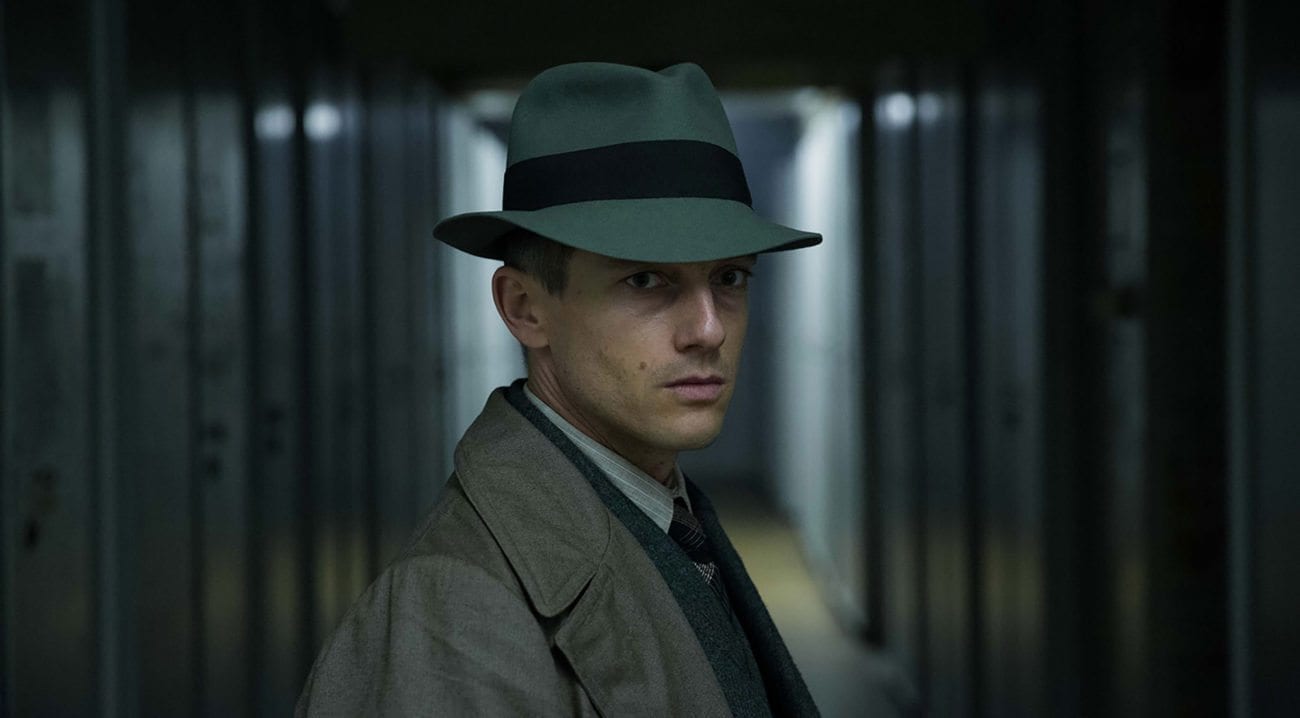 All the people changing the TV landscape in 2018

The streaming giants offering an abundance of choice

Compared with life before VOD (heaven forbid), it’s clear the TV landscape has changed dramatically over the years. Thanks to the rise of streaming platforms such as Netflix, Hulu, Amazon, and HBO, there’s now an abundance of binge-worthy box sets available at the click of a button. Since 2010, the amount of shows available on Netflix alone has nearly tripled, jumping from 530 to 1600 titles.

With so much choice on offer, the market has become less predictable as consumers take command. In an interview with The Drum, Head of Global Sales at Endemol Shine Group, James Hayr, described how “competition for viewers is at an all-time high, driving up the quality of new content and giving rise to a generation of new talent.” In the wake of this increased competition, Studiocanal TV’s Rola Bauer said compelling storytelling that takes “viewers into a unique, special world” is the key to wider distribution.

An avenue reaping the benefits of this content revolution is international television. While the changing landscape is still taking shape, the abundance of polyglot shows at this year’s Berlin Film Festival – also known as Berlinale – shows there is more room for non-English TV series, with hype surrounding shows such as Studio Hamburg Production Group’s Bad Banks, Israeli TV’s Sleeping Bears, and Norway’s Heimebane.

While mainstream American networks are “still xenophobic”, it doesn’t matter as much in the era of Netflix and Amazon, said Bauer. “The fact that we have all these new platforms coming out is indicative of the fact that we have lots more time slots to fill.” Outside of Berlinale, this can be seen through the release of shows like NRK’s cult-hit web series Skam, Netflix’s acquisition of the German science-fiction thriller Dark, and the breakthrough hit in Tom Tykwer’s period thriller Babylon Berlin.

Diversity in focus on the small screen

Elsewhere at Berlinale, FremantleMedia Intl. premiered its new female-centric series Picnic at Hanging Rock on Monday. In an interview with Variety, head of the company Sarah Doole said, “I think we’re in a new era, and it’s coming from a commercial imperative . . . about viewers’ needs and wants. Viewers want women in there, driving the narrative forward.”

Female-led TV shows have enjoyed a strong few years, and this trend appears set to continue in 2018. With CBS alone, the network reacted to criticism for its lack of inclusion and women’s voices by taking on three pilot episodes from female writers. The slate includes Gloria Calderon Kellett’s History of Them and Michelle Nader’s I Mom So Hard, as well as Amanda Green’s drama series Murder.

Of course, it’s not just female-led shows we’re seeing an abundance of – LGBTQI and racial diversity have been driving the television sector. For example, the reboot of One Day at a Time is currently airing its second season on Netflix, featuring a majority Latino cast as opposed to the all-white 70s cast, while using the narrative to discuss racism and acceptance.

Elsewhere, The CW is bringing back the fantasy series Charmed with an LGBTQI twist, while Queer Eye returned this month, bringing a “new cast, mission, and platform”. According to the Observer, “In this era of peak TV and diverse viewership, networks, and content creators are in desperate need of ideas that apply to a wide range of audiences.”

While television continues to be a highly profitable, cash-generative industry, viewing habits are changing as a result of the rise in digital services. Thanks to the foundations laid over the past several years, it seems the TV landscape in 2018 will continue to expand and diversify as production companies compete to offer culturally relevant and appealing content.