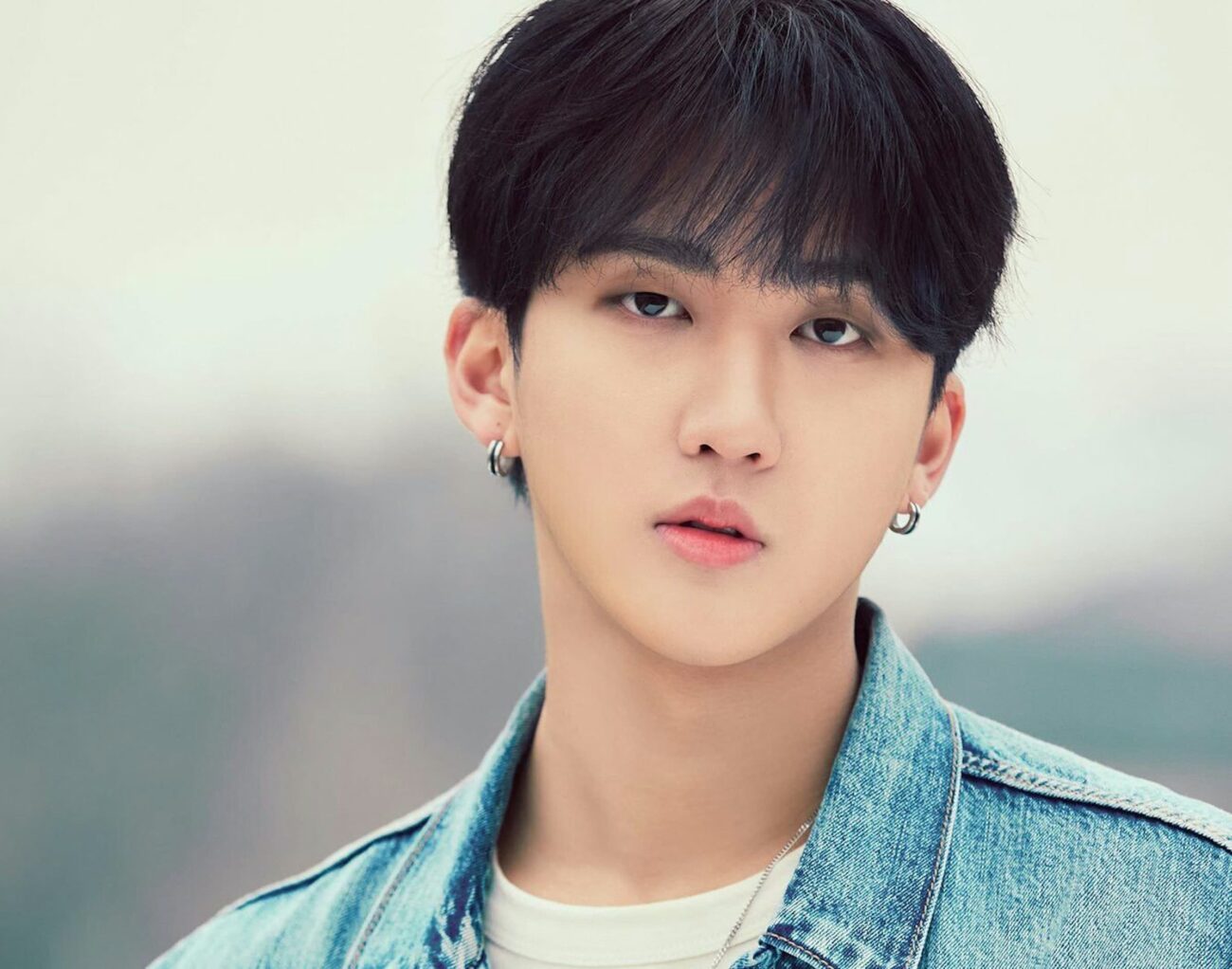 Happy Birthday, Changbin! Celebrate the K-pop star with us here

Stray Kids’ powerful rapper, Seo Changbin, is turning twenty-two! The young K-pop star has gathered fans across the world due to his bold rapping style and deep vocals. Now, fans from all over the globe are celebrating Changbin on his 22nd birthday! What fans love most about Stray Kids’ Changbin is not just his impressive rap & production skills, but his cheerful personality he has shown throughout his career.

Stray Kids have always been interactive with fans since their formation in 2017. From countless fan meets to a plethora of intimate vlogs, fans have fallen head over heels for the rapper and his duality. Intimidating on the stage yet warm and kind off it, Changbin is a K-pop idol fans can’t get enough of. Here are some of Changbin’s most iconic performances and fans’ loving birthday messages on Twitter.

Changbin starts the hype track with his signature raspy rap and nearly gives all his fans a heart attack. The rapper’s bold charisma shines through from the song’s opening and captivates fans until the very end. “God’s Menu” wouldn’t be the same without Stray Kids’ skilled rappers, especially Changbin.

The majority of the video’s comments are astonished by his dancing/rapping talent. One fan wrote, “Changbins rap is top tier, his stage presence is just as awesome and he’s such a good dancer. I live for Changbin center”. Yet, there are plenty of comments enthralled by his good looks. Such as this comment: “he’s looking like a whole buffet with the breadsticks, the beverages, the sauces, everything. the talent is just out of this world, he saved none of it for us.”

Stray Kids’ rap unit, 3RACHA, consists of rappers Bang Chan, Han, and Changbin. You can expect every 3RACHA rap track to hit hard, but this performance for KCON’s online concert truly raised the bar. Once again, Changbin fires off the performance with his signature growl-like rap.

It’s hard to fathom that these talented rappers/dancers also produce and write their own addicting tracks. One fan commented, “They are really one in a million. Like. . . These 3 together producing and performing are unstoppable.” Meanwhile, another comment honestly stated, “this changbin hits different”, and they aren’t wrong. 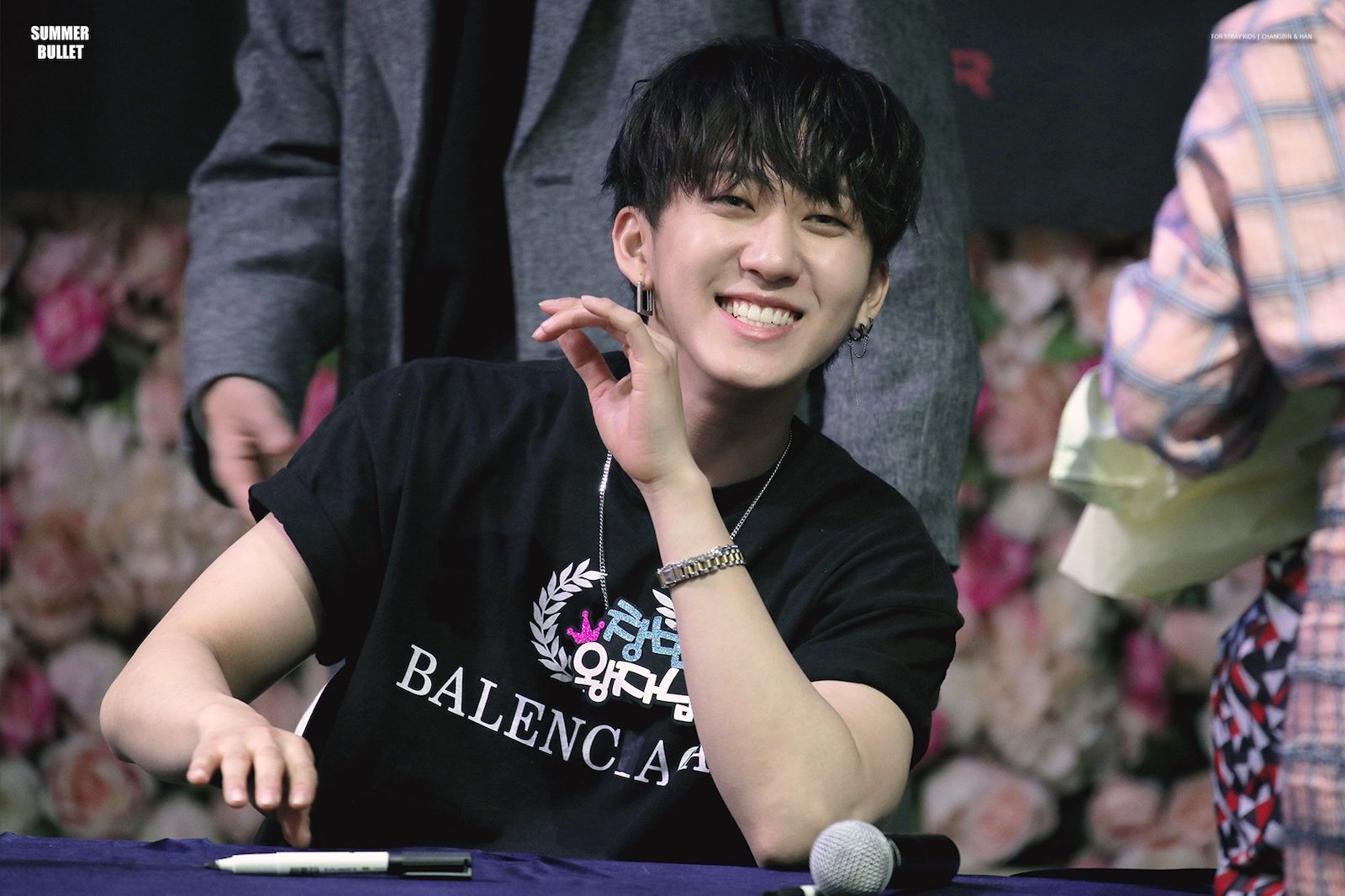 The cute gif also features handwritten birthday messages from his fellow Stray Kids members. Throughout the messages, you can see the members all referring to Changbin by his sweet nickname “Binnie”.

However, not just South Korea is celebrating the K-pop idol. One fan tweeted a video showing a massive birthday display for Changbin in New York City’s Times Square. The Twitter user captioned the video, “Changbin’s New York Times Square AD! It’s so beautiful and I hope he gets to see this. Thank you everyone for making this happened!”

Changbin's New York Times Square AD! It's so beautiful and I hope he gets to see this 🥺❤️ Thank you everyone for making this happened!

On the other hand, plenty of fans are celebrating Changbin’s 22nd birthday by sharing their favorite Changbin memes. With numerous videos showing Stray Kids chaotically playing around, it’s astonishingly easy to find screencaps like this one:

This Stray Kids fan posted a heartwarming tweet showing Changbin as a baby compared to him now. From the thousands of birthday tweets, it’s clear that the world is obsessed with Seo Changbin and we are too.