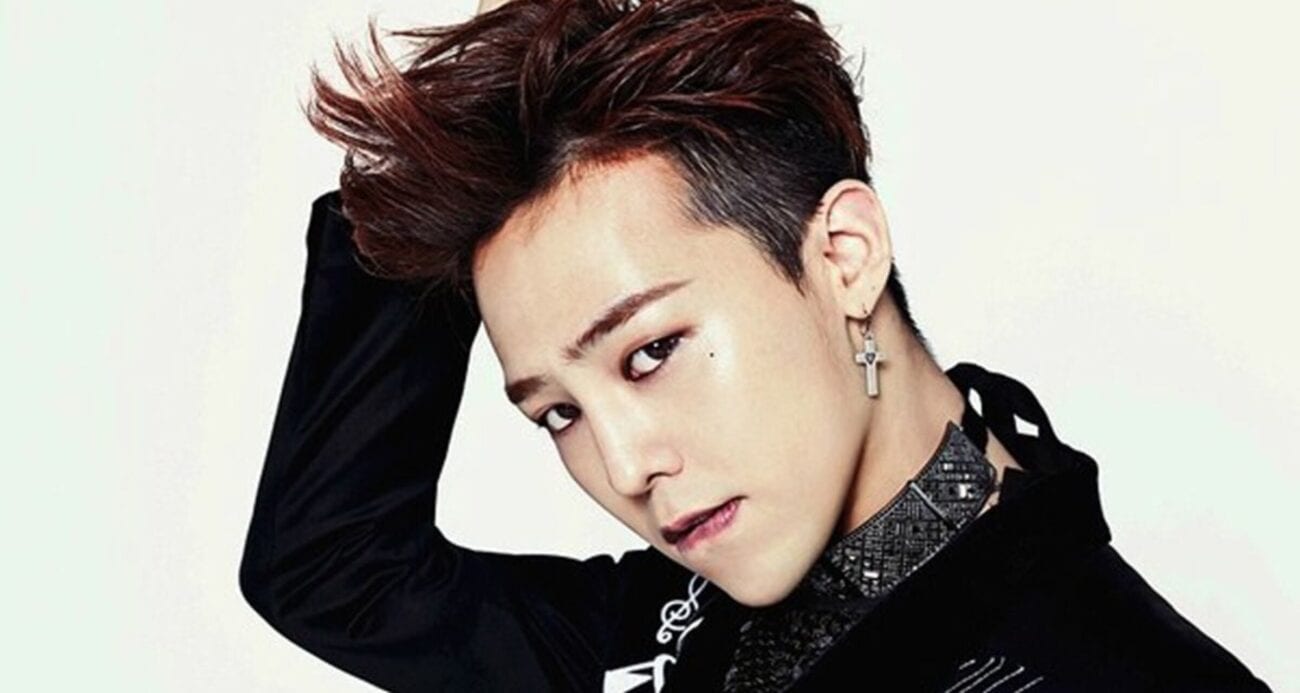 Some of Asia’s biggest celebrities from the world of K-pop. Measuring their net worth is a complex task involving collecting information on the salary K-pop stars are paid by their entertainment companies, the endorsements they manage to procure over the life of their career, and any investments they make along the way. Of course, any assets these celebrities acquire should also factor in here as well.

G-Dragon, Jin Young Park, Kim Jaejoong, and Psy are considered among the wealthiest stars to come from the K-pop community. However, these are all individual records, and everyone knows that K-pop is founded on the multi-member group model. Estimating the net worth of a K-pop group, rather than individual members, is a tricky business indeed.

The entertainment companies producing these K-pop groups sign artists and to form groups. While it varies from company to company, and from group to group, these artists are signed on and then paid a salary. A large portion of the group’s actual earnings are filtered into the companies representing them. The artists themselves often don’t see too much of the money they’re making. 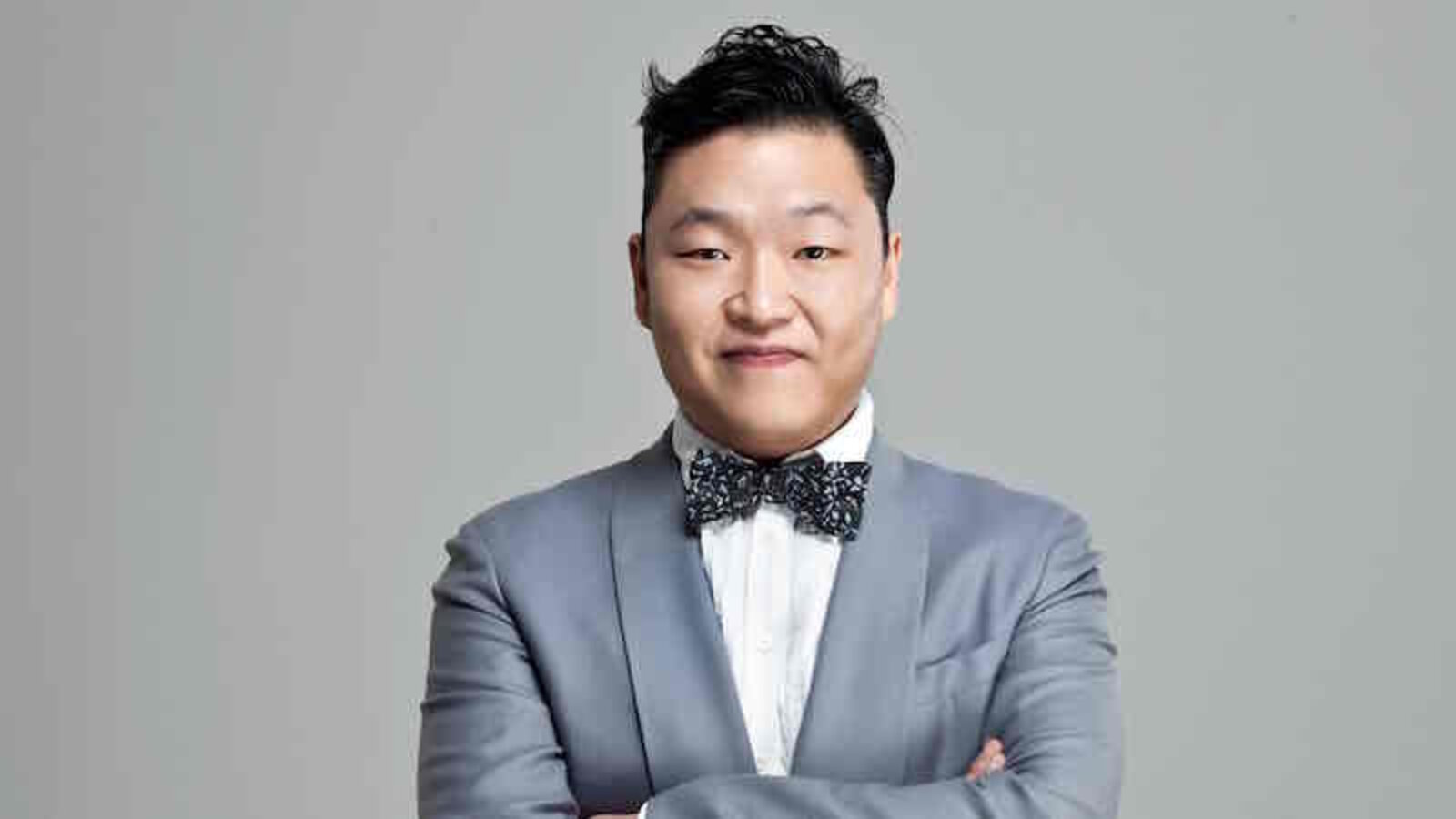 How does one calculate the net worth of an entire K-pop group then? It’s a difficult task, so we’re taking a look at the wealthiest K-pop groups based on how much the members themselves are worth collectively. If you’re a K-pop stan, the results are unsurprising! 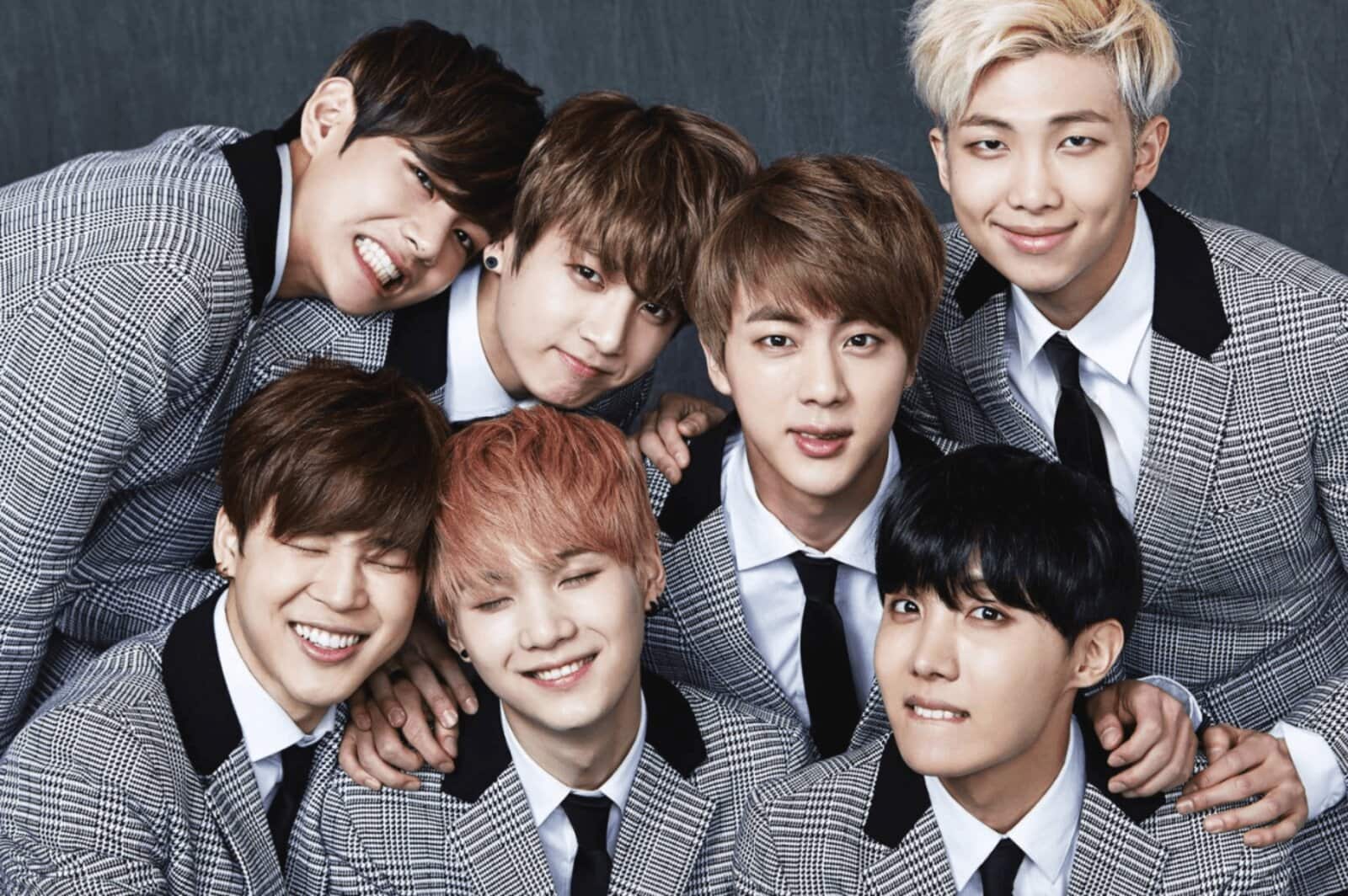 At the top of their game right now, it’s unsurprising that BTS is considered among the wealthiest of all the pop groups out there. While it’s believed that the members themselves are collectively worth somewhere in the $145-$150 million range, it’s well known that the group makes far more money for Big Hit Entertainment than that each year.

Sounds like a lot, right? In 2018, the Hyundai Research Institute reported that BTS generates approximately $3.5 billion annually for the South Korean economy, so clearly the Bangtan boys are actually worth far more than they are receiving. Through endorsements, investments, and assets, J-Hope is considered the wealthiest and Jin comes in last with a marginally smaller net worth than his band mate. 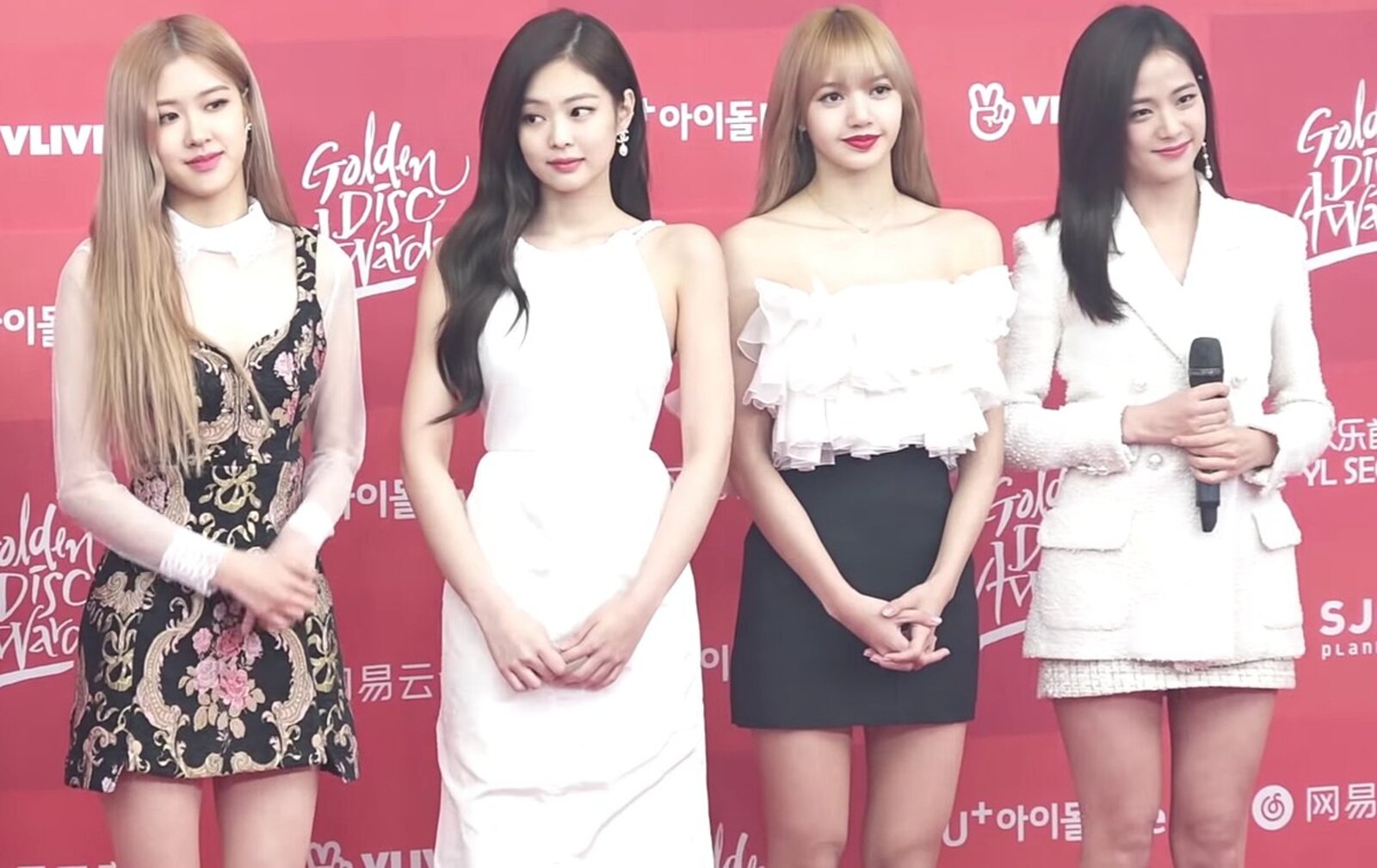 Despite their raging success, female K-pop groups tend to make less money than their male counterparts. Blackpink’s collective net worth is estimated at approximately $35 million. It’s unclear how much YG Entertainment pays the girls as their base salary each year, but their official YouTube channel alone makes approximately $600,000 a month.

Lisa is the wealthiest of all the group. Her individual net worth is thought to be around $10 million. Lisa is from Thailand and has secured brand endorsements in both South Korea & Thailand, allowing her to make slightly more money than the rest of her bandmates. The rest of the Blackpink members are thought to be worth approximately $8 million each. 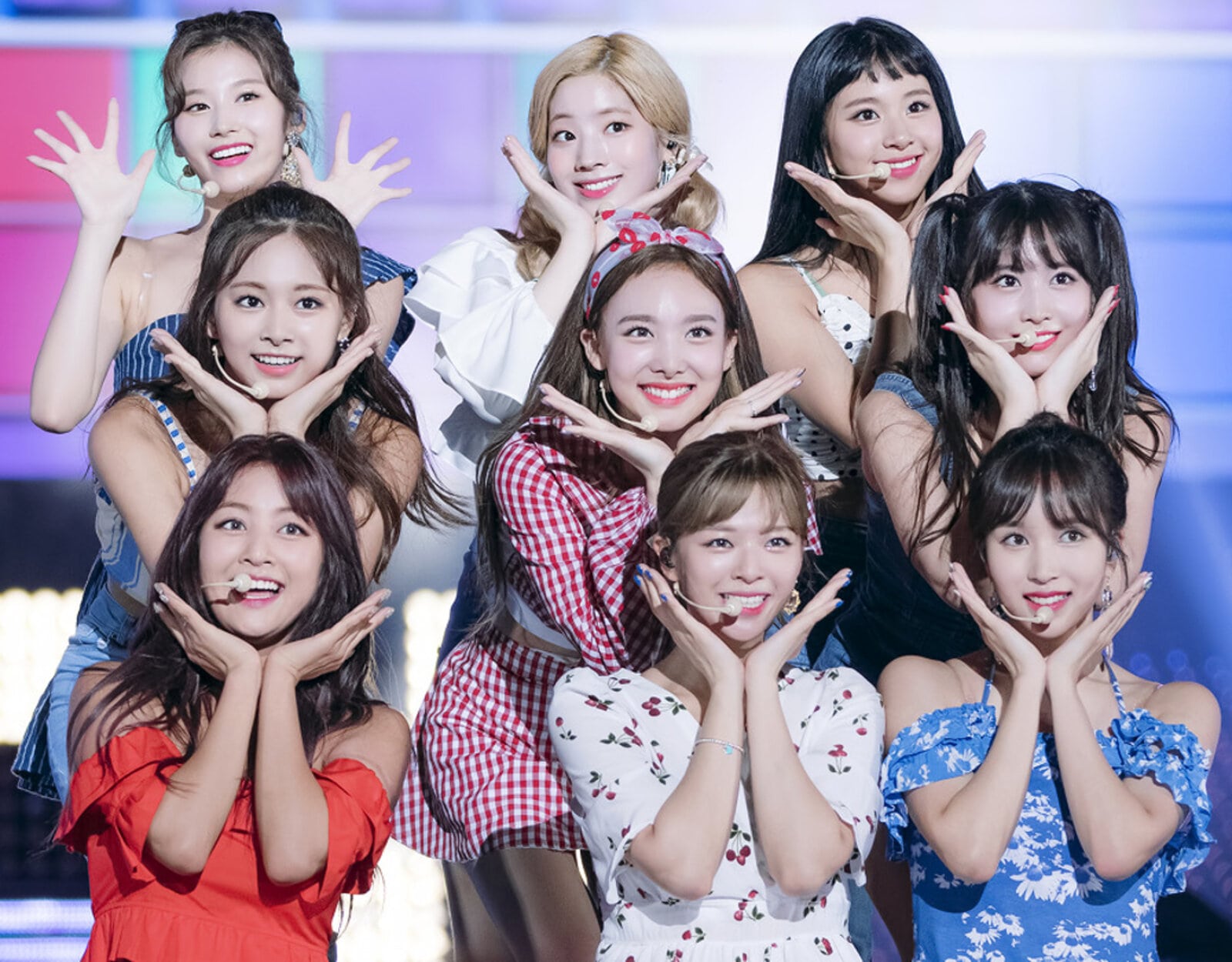 TWICE is one of South Korea’s most successful female K-pop groups. This nine-member ensemble is worth approximately $35 million, like Blackpink. However, where the Blackpink girls are worth about $8 million each, the girls from TWICE are worth far less.

The wealthiest member of the group is Tzyu. She is believed to be worth approximately $2 million. The remaining members of the group are all worth somewhere in the ballpark of $1 – $1.5 million.

While the girls do have some endorsement deals, it’s believed that they made the majority of their money from concerts & touring. 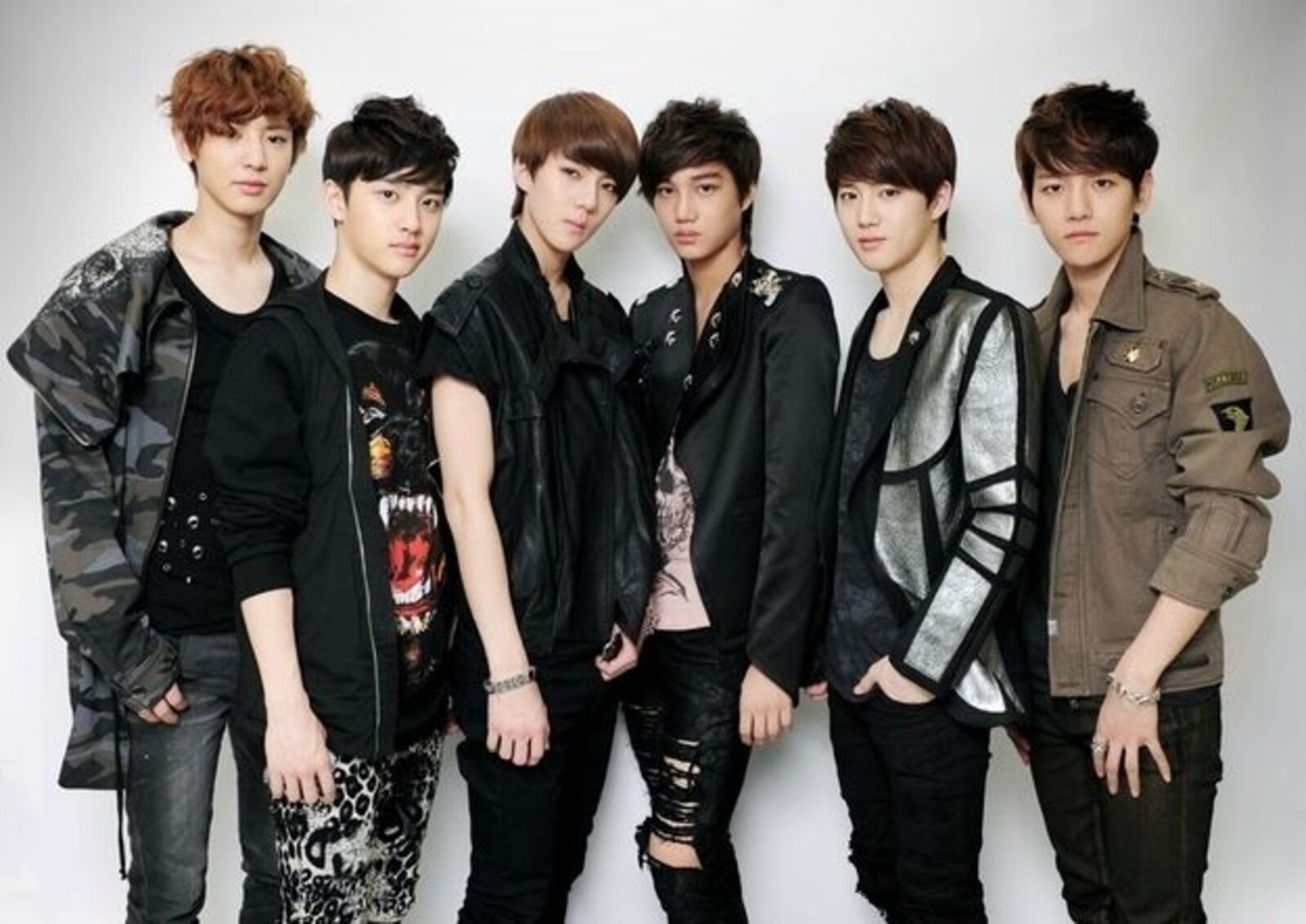 While the anatomy of the group has changed a little over the years, EXO is considered to be one of the most successful K-pop groups ever. In 2012, the group split into two separate groups. EXO-C went on to perform in China, while EXO-K stayed in South Korea. Despite the split, they performed and promoted the same music. Consequently, their songs are available in both Mandarin & Korean.

Collectively, EXO is considered to be worth approximately $1 billion. Despite that staggering figure, each member is thought to only be worth an amount ranging from $7 – $15 million. Baekhyun is estimated to be the band’s richest member with a net worth of $15 million. 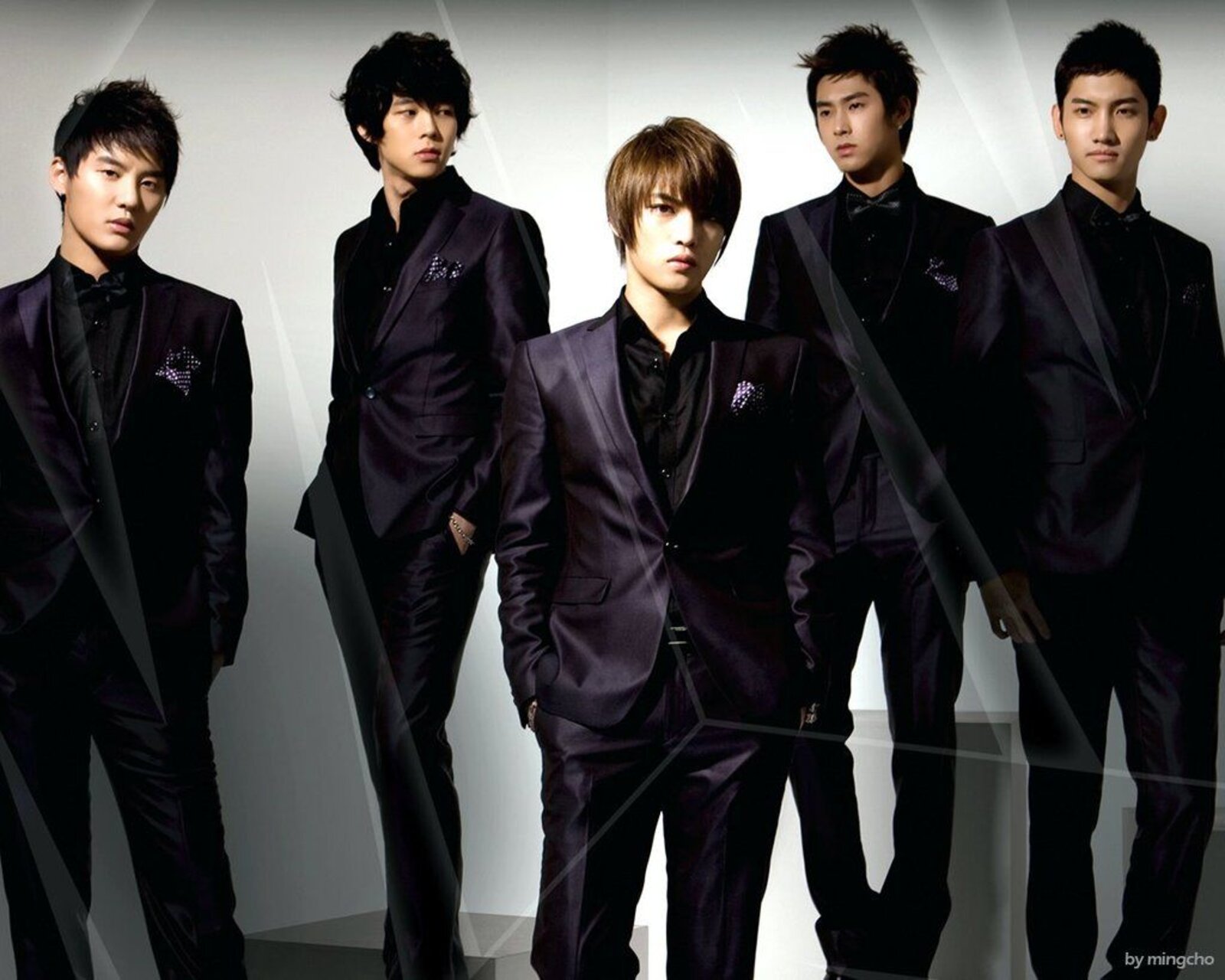 This group initially started out as a five member ensemble in 2003. However, after a two year hiatus, TVXQ returned to the K-pop world as a duo. The group is estimated to be worth around $50 million. The band enjoyed super success in Japan as well as South Korea and the band has both Japanese & Korean albums.

Fun fact, former member Kim Jaejoong is the wealthiest K-pop idol in history with a personal net worth estimated to be in the ballpark of $100 million. He made his money through investing in other industries and owns a multitude of cafe’s, bars & restaurants in Korea. He also owns an entire mall in Japan!