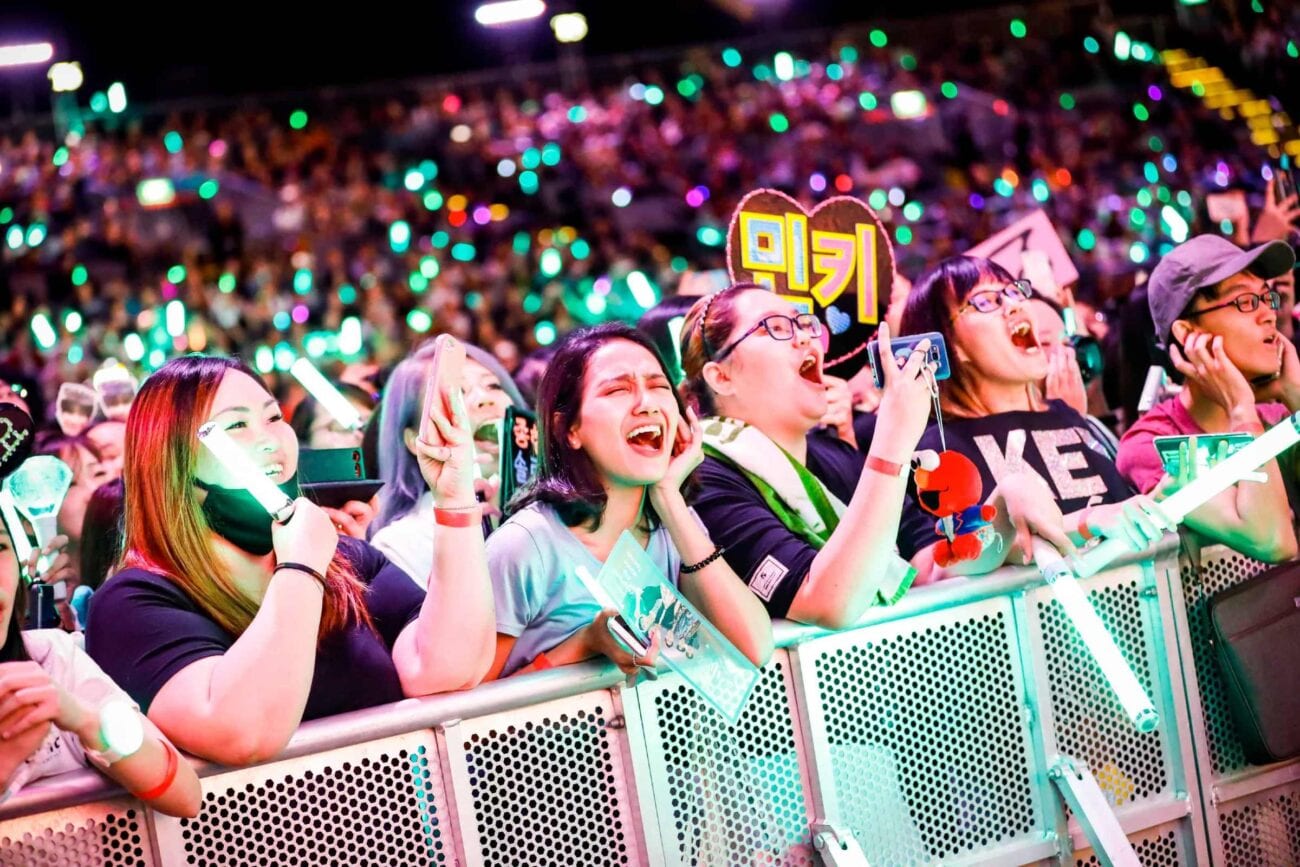 K-pop is great all on its own, but pair it with the international community and the ample memes it produces and you have a recipe for fun. There are so many K-pop bands out there to listen to and fangirl about. The bias potential is practically limitless and so is the meme potential.

K-pop fans put together some of the best variety of memes out there. They are infinitely funnier if you know the K-pop stars involved but even without intimate K-pop knowledge of each member involved in a meme, these K-pop memes are still pretty dang funny. Turn up the volume to your favorite K-pop hit and enjoy this batch of K-pop memes.

The point of no return

Introducing a friend to K-pop is a pretty serious decision. There’s the possibility they refuse to be associated with you anymore because they’ve found out your secret ultra-stan identity. More likely though, you’ll have changed their life forever and they won’t be able ever repay you.

The other way people get to know K-pop

Getting assaulted with gushing adoration for a bias is one way to get introduced to K-pop. The funny part is, even though it can be super cringe it often peaks someone’s interest enough to turn them into stan themselves in good time.

It’s like, you don’t get it, but you don’t really want to get it either. Don’t forget to take a moment to appreciate this person’s Twitter handle.

Just because you’re a human doesn’t mean you want to be around other humans.

Face it, this part of your child was already super weird. This show practically created the first cursed image – at least now they’re getting down to a catchy jam. Are boohbahs the next big K-pop group?

Some full-grown men still argue over half-inches when it comes to height.

The casual way he’s pointing at the water makes this meme so perfect.

And for some of us little brats sometimes it was on purpose. Take that, mom! That’ll teach you to ground me.

It’s the effort that counts, right?

A hilarious twist on lyrics

International fans have a special relationship with their favorite K-pop groups.

A new type of heritage

Let’s face it. K-pop stans will not be able to let go of their infatuation even when they’re middle-aged. Some will probably try to make their kids into the next sensation.