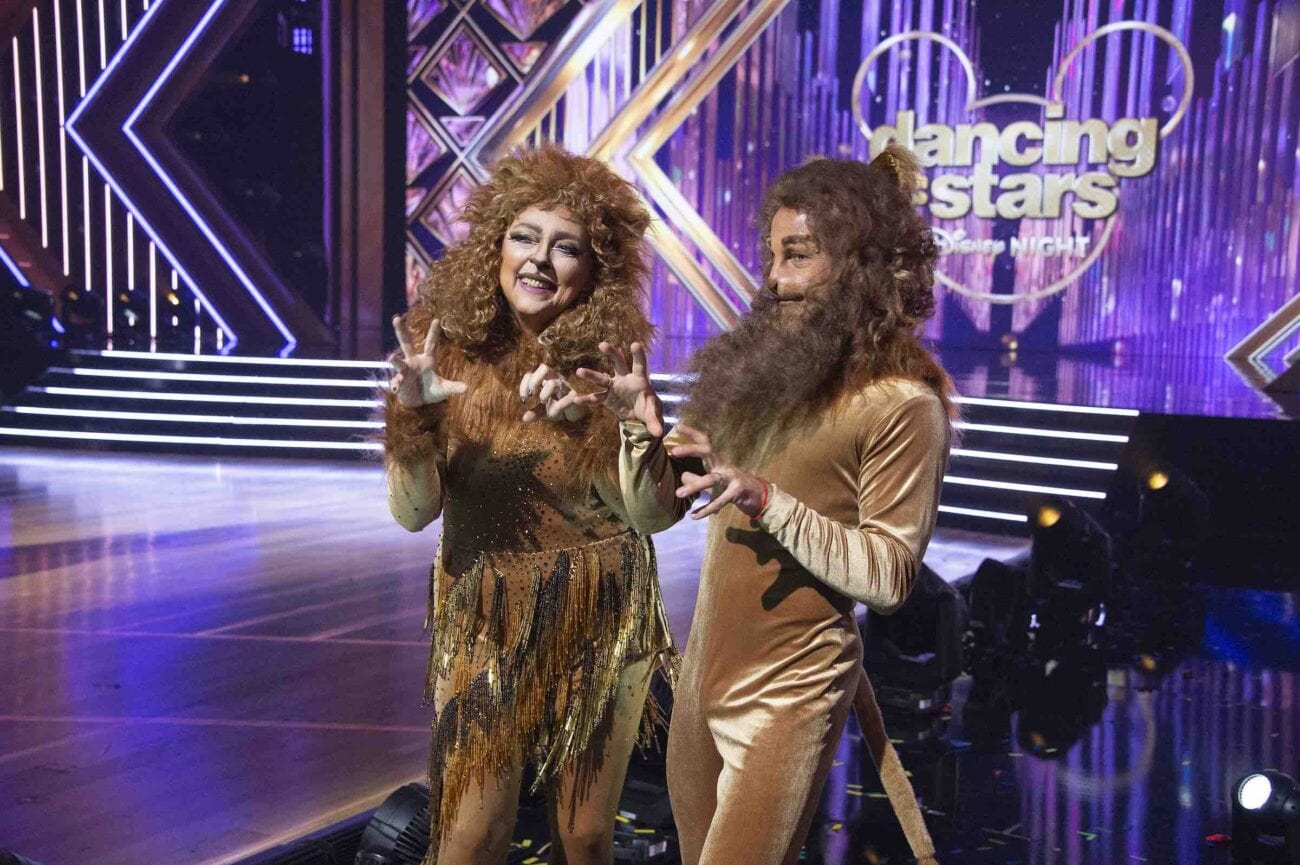 Carole Baskin has been voted off of Dancing with the Stars. Are we surprised? No. No, we’re not. She wasn’t very good in the first week of the competition. Sooner or later, she would have been voted off. It was honestly a matter of time. What was baffling about Baskin’s tenure is, well, she used cat songs for her dances both weeks. Nods at the past careers about the competitors isn’t uncommon.

Bill Nye danced to “She Blinded Me With Science” and Alfonso Ribeiro danced to “It’s Not Unusual” during their stints on Dancing with the Stars. But they did other songs too. With Baskin, it was cats. If she survived elimination, then we have to wonder: would they keep going with the cat theme? What other cat songs would they use? What could we have expected?

So here are some cat songs that would have been great for Baskin if she lasted longer on Dancing with the Stars. 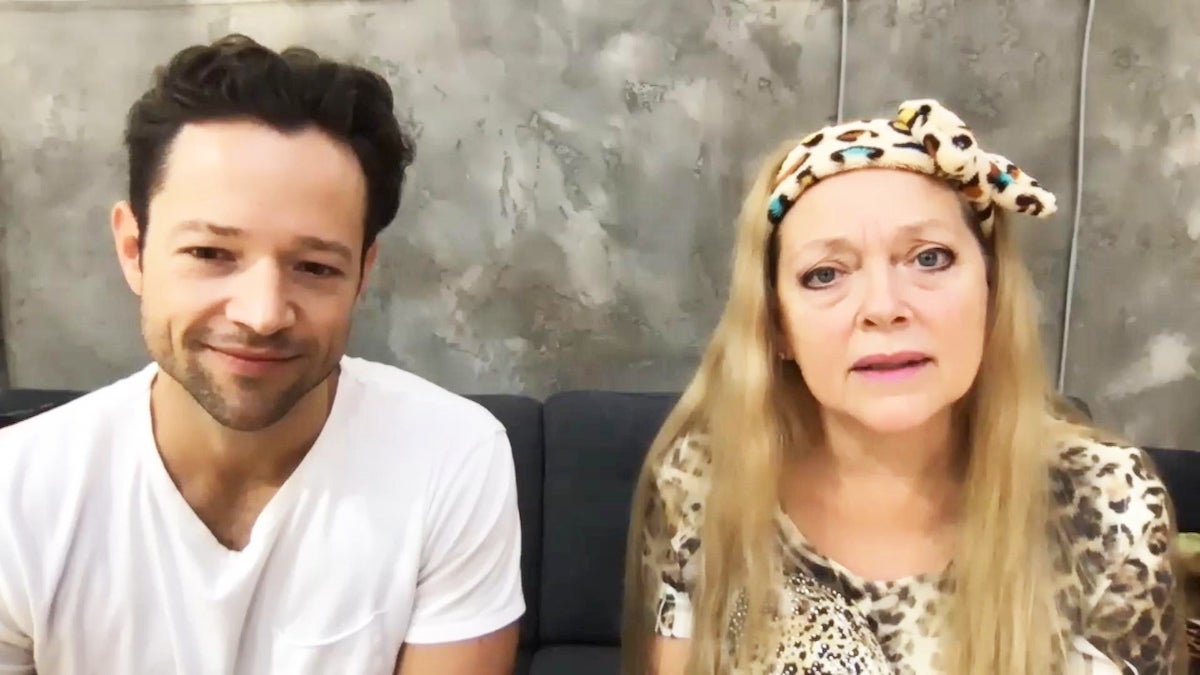 “Everybody Wants to Be a Cat” – The Aristocats

We’re frankly shocked that this wasn’t the song that Baskin danced to on “Disney Night”. Sure, The Lion King is a film about big cats. But, this song just seems utterly made for Baskin! Is it because The Aristocats is relatively unknown in the Disney canon? Is it because she thought it was too on the nose? Did she want to save the song for another week?

Either way, not using this song feels like a wasted opportunity. Baskin’s traditional greeting is “hey all you cool cats and kittens”. She dressed up like a cat for Disney Night only to do The Lion King’s “Circle of Life” instead. That’s a fine song choice, but it’s baffling when The Aristocats is right there with the perfect song for her to use! You done goofed, Dancing with the Stars. 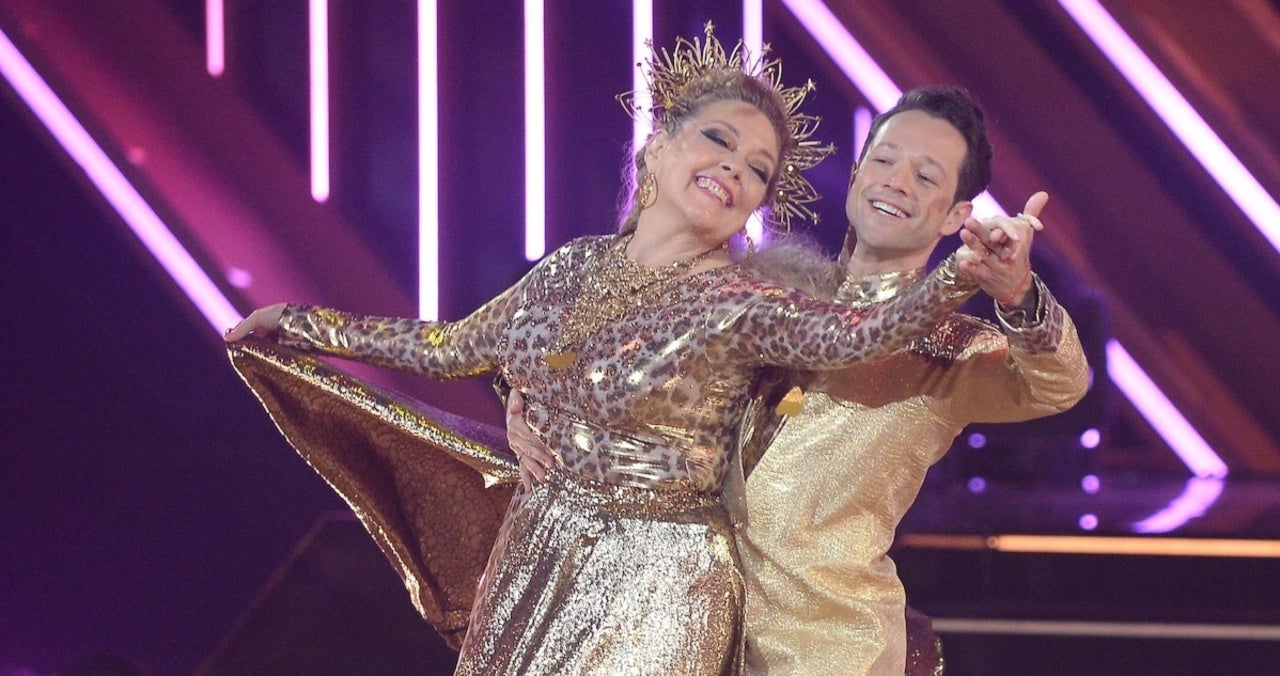 “The Lion Sleeps Tonight” by The Tokens

“In the jungle, the mighty jungle, the lion sleeps tonight,” goes the song. It’s definitely a relatively mellower choice. But we’re certain that some sort of dance could have been cobbled together. The song is also about big cats, even getting a reference in The Lion King. So it would make sense to fold this into a potential song listing for Baskin, wouldn’t it?

But it’s also an earworm. Once that song is 100% in your head, then it will never, ever leave. Maybe we should feel lucky that the song wasn’t used. But we have to imagine that there was a list of cat songs for Carole Baskin and this was on it. Again, Dancing with the Stars doesn’t really go all in on themes! So why? We don’t get it. 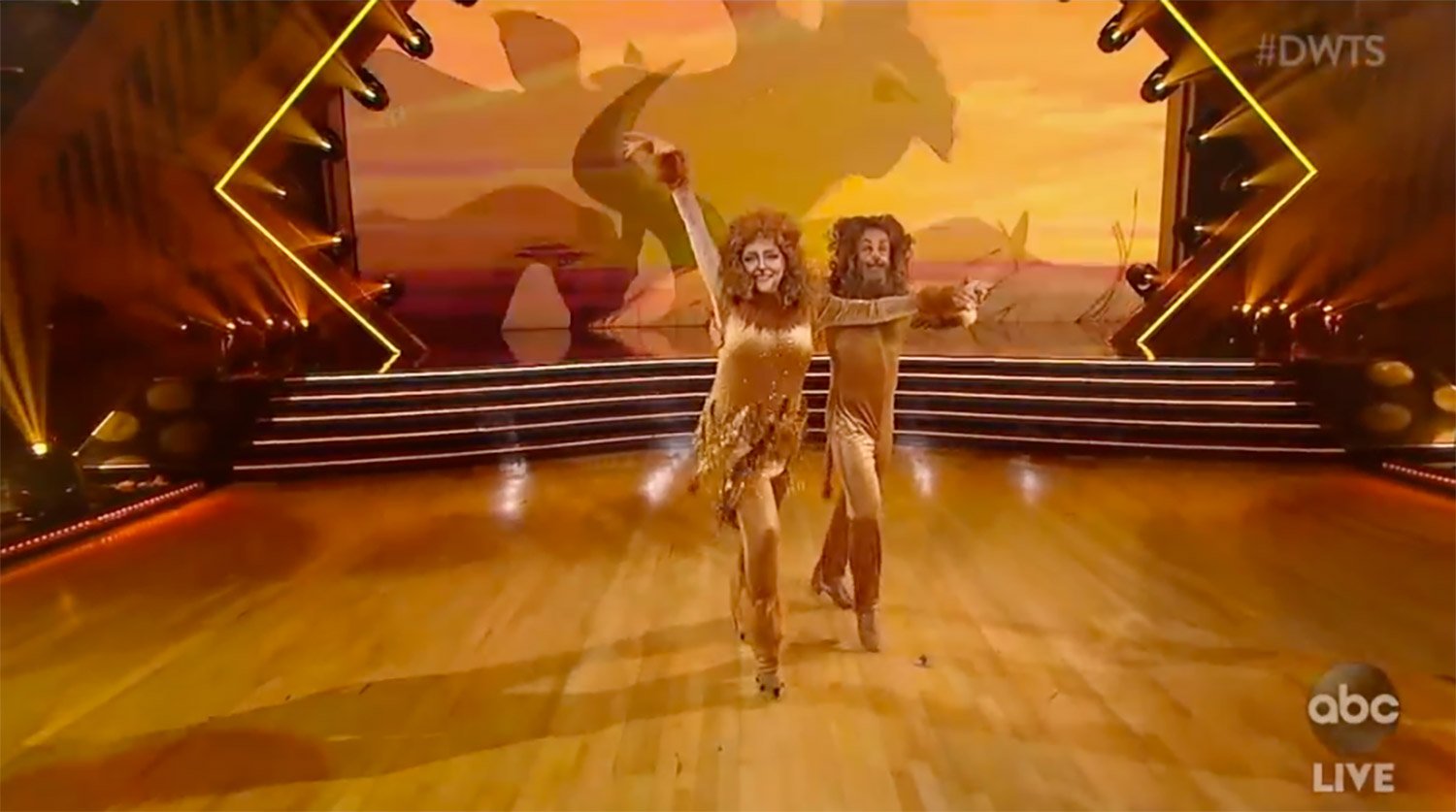 Sure, many people know this song from John Mulaney’s classic story: “The Salt and Pepper Diner”. Plus it’s been around for a while. But this definitely should have been a cat based song for Carole Baskin to have used during Dancing with the Stars. Of course, “Eye of the Tiger” was going to be first. But we have to imagine that this was in the running at some point, huh?

Although, what sort of dance would you do to it? A waltz, a polka (probably a Viennese waltz given the time signature & tempo)? That’s definitely the million dollar question here. But it’s a song about cats! Carole Baskin is America’s cat lady, we guess. When we’re all not talking about how she probably killed her husband or rewatching Tiger King. 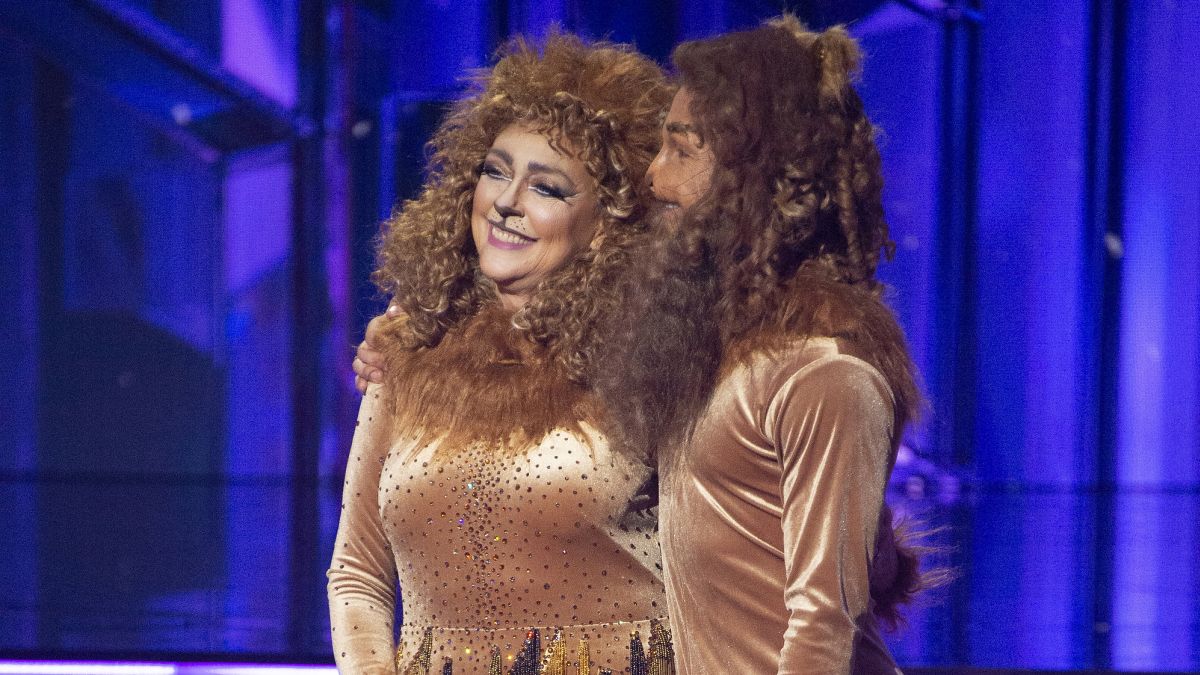 “Cat’s in the Cradle” by Harry Chaplin

Finally, there’s “Cat’s in the Cradle” by Harry Chaplin. The famous line from this song goes: “And the cat’s in the cradle with the silver spoon/Little boy blue and the man in the moon”. In reality? The song itself is about fatherhood or something, so it’s not really about cat cats, but it has “cat” in the song. So, really, that seems like a basic requirement being met. 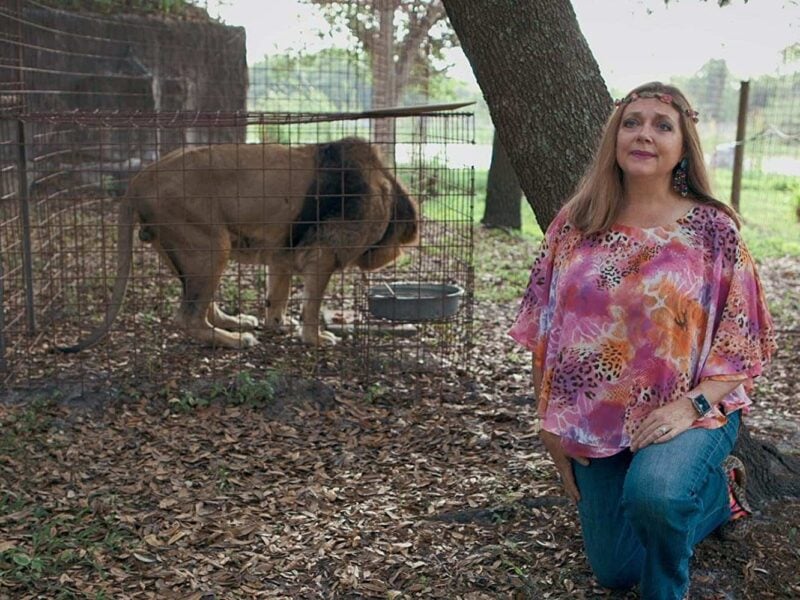 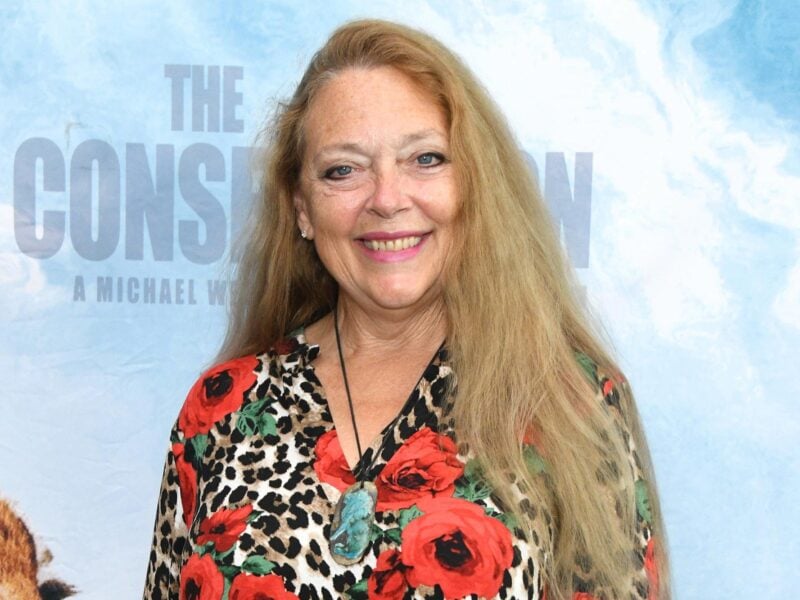