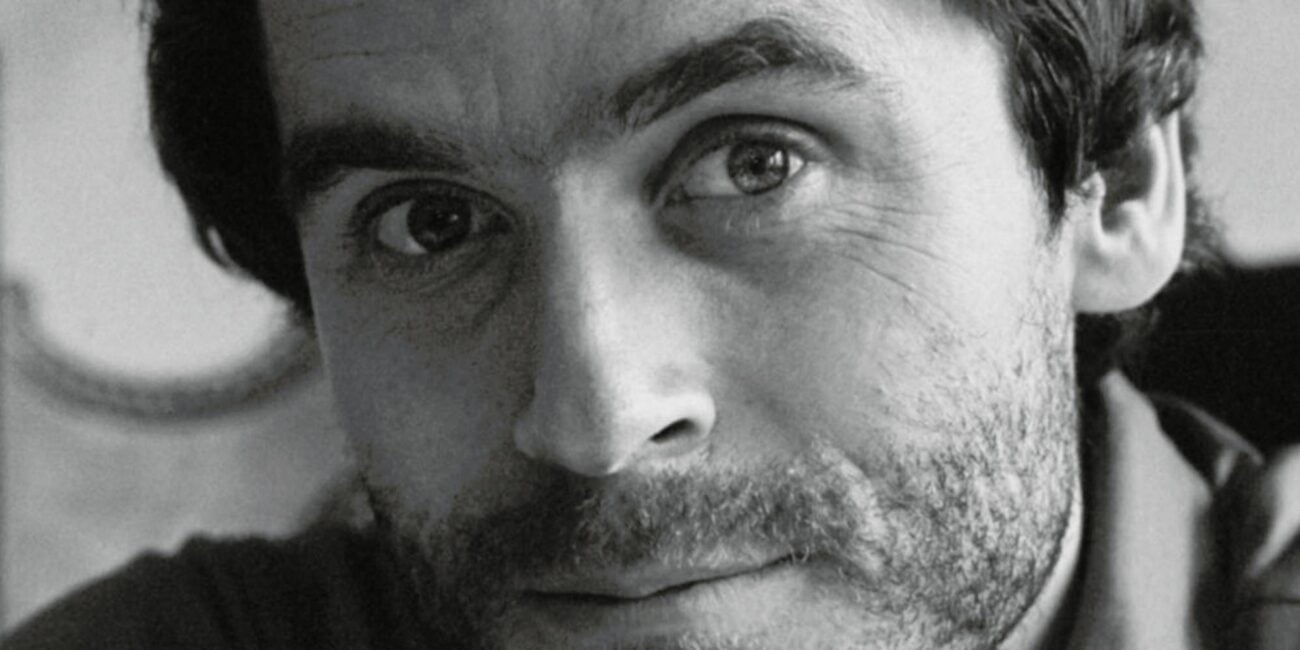 Does Ted Bundy have a kid? Do they lead anything like a normal life?

Ted Bundy’s infamous rampage against at least thirty women & kids in the 1970s has been analyzed for decades. With his charm, handsomeness, and ability to connect with people, Bundy was able to operate for years under the radar. After he was caught, he has been studied constantly by psychiatrists, law enforcement, and true crime enthusiasts to understand what made him tick.

With a renewed interest, primarily sparked by The Ted Bundy Tapes documentary series on Netflix and a thriller starring Zac Efron (Extremely Wicked, Shockingly Evil and Vile) as the renowned sociopath, comes a renewed opportunity to focus on those forgotten in the frantic obsession with the man himself: namely Ted Bundy’s kid, Rose Bundy, who was conceived on death row. 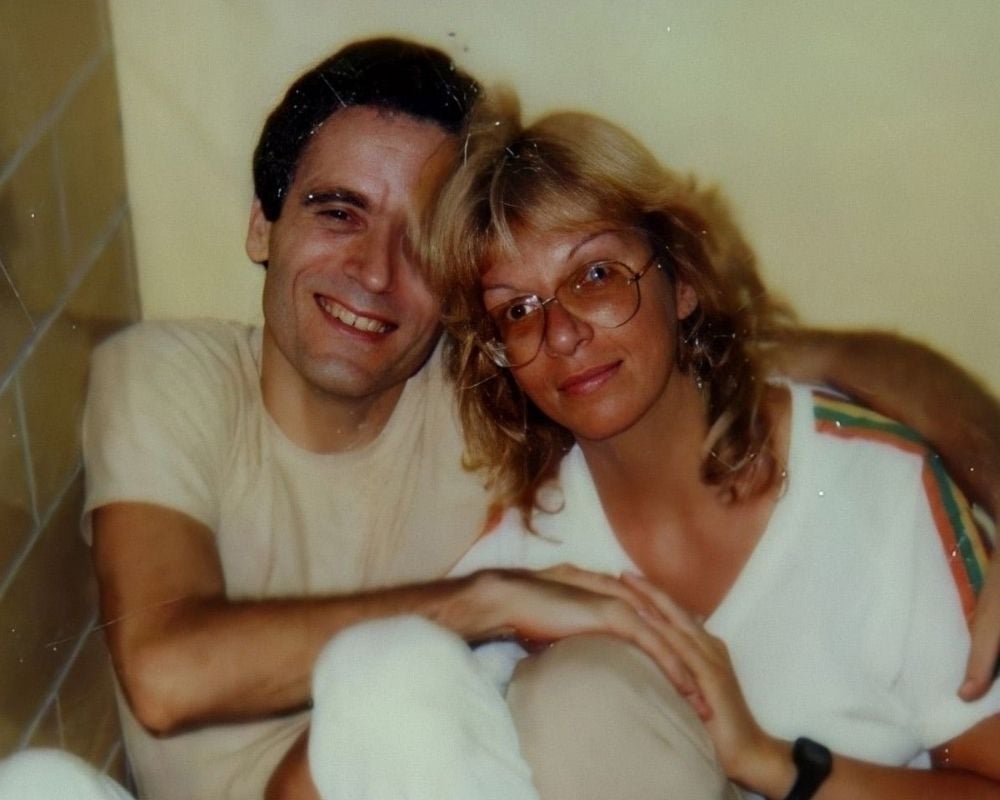 Bundy confessed to thirty-six killings of young women across several states in the 1970s, but experts believe that the final tally may be closer to 100 or more. We may never know the exact number of women Bundy killed. His killings usually followed a gruesome pattern: He often raped his victims before beating them to death.

While there is some debate about when Bundy started killing, most sources say that he began his murderous rampage around 1974. Stories circulated about some of the victims last seen in the company of a young, dark-haired man known as “Ted.” He often lured his victims into his car by pretending to be injured and asking for their help. Their kindness proved to be a fatal mistake.

Unbelievably, the man who killed several children eventually had a kid of his own. 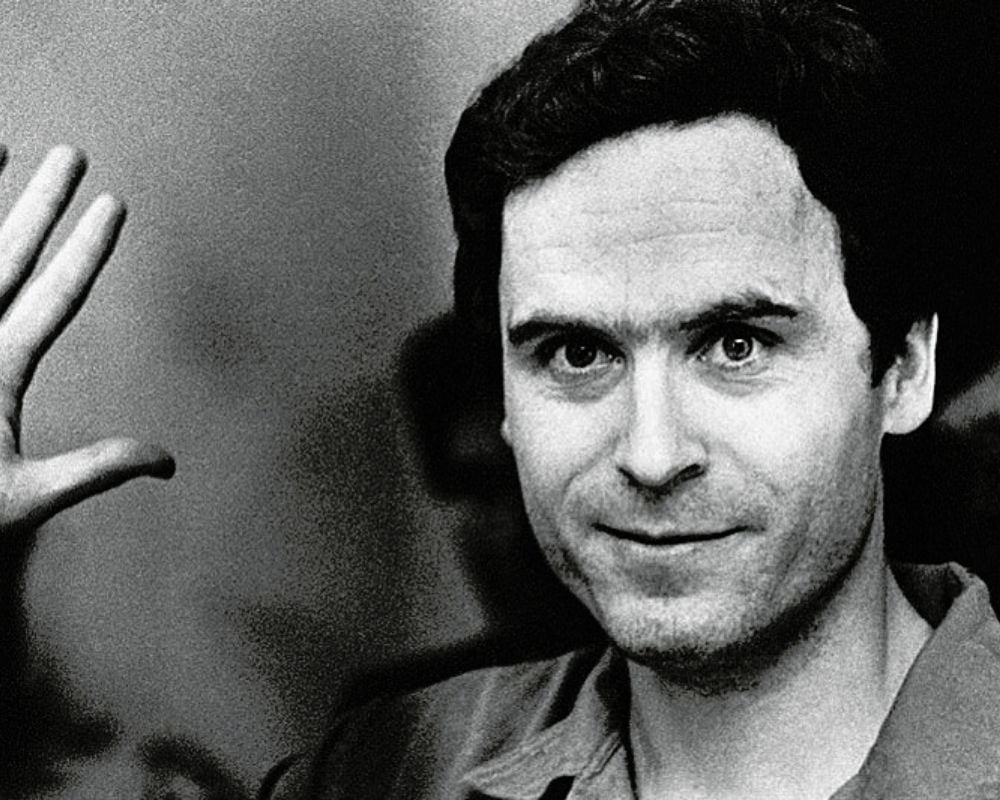 Ted Bundy and his wife Carole Ann Boone had a disturbing relationship. They met as colleagues at the Department of Emergency Services in Olympia, Washington, in 1974. According to Hugh Aynesworth & Stephen G. Michaud’s The Only Living Witness, Carole immediately drew to him. Though Bundy expressed an interest in dating her, the relationship remained strictly platonic at first.

Boone attended Bundy’s 1980 Orlando trial for the killing of Chi Omega sorority girls Margaret Bowman & Lisa Levy, where the serial killer acted as his own defense attorney. Bundy even called Boone to the stand as a character witness. The soon-to-be mother of Rose Bundy had even recently moved to Gainesville to be nearer Ted, about 40 miles from the prison.

Boone managed conjugal visits with Bundy and allegedly smuggled drugs & money into the jail for him. Eventually, while Boone took the stand in Bundy’s defense, the killer proposed to her. 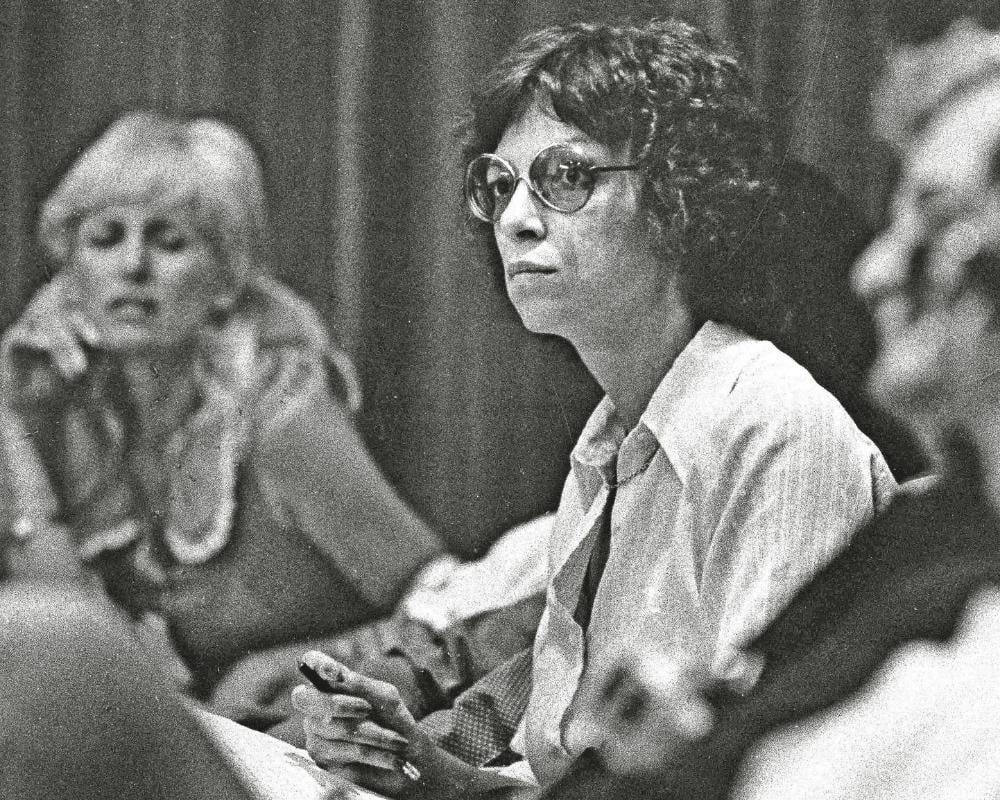 As true-crime author Ann Rule explained in her Ted Bundy biography, The Stranger Beside Me, an old Florida law stated that a declaration of marriage in court in front of a judge is considered a binding agreement. Since the pair couldn’t find a minister to oversee their vows, and officials at the Orange County jail prohibited that they use the facility’s chapel, the law student Bundy discovered the loophole.

As Rule alarmingly points out, the second anniversary of Bundy’s brutal kidnapping & murder of young Kimberly Leach, a 12-year old girl, marked Boone & Bundy’s first wedding anniversary. It would not be long before the pair had a daughter of their own: Rose Bundy. 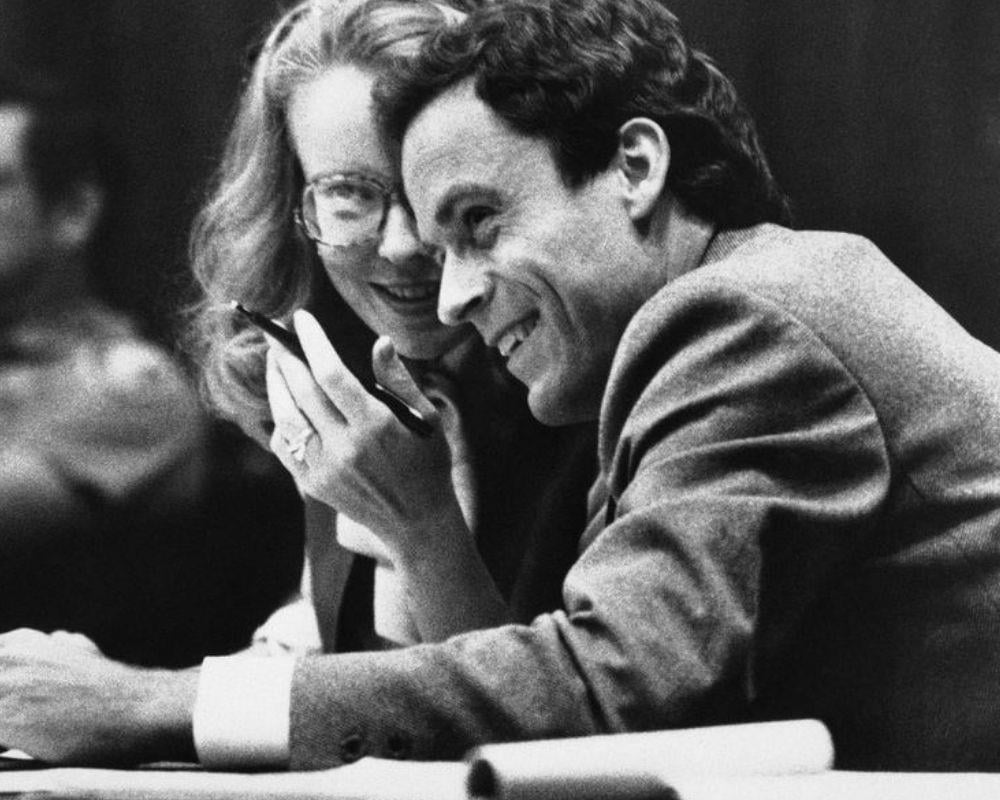 Three years before Bundy’s execution in 1989, this family’s precarious, unconventional marriage & illusory stability came to an end. Boone divorced Bundy and left Florida for good. She took Rose with her, and Boone allegedly never saw or spoke to Bundy again.

There were dozens of theories about what happened to Rose, including moving to Oklahoma under the name Abigail Griffin. The young girl would be nearing the age her father was at his execution. How she spent her youth, where she went to school, what kind of friends she made, or what she does for a living all remained a mystery for decades.

A story published in the Globe in March of 2019 claimed they found Rose living in London. The report asserted that the woman, going by the name Rosa lives with her husband & three children, including a set of twins, in a picturesque home in a posh English village on the outskirts of London. The woman in question is a stay-at-home housewife & mom.