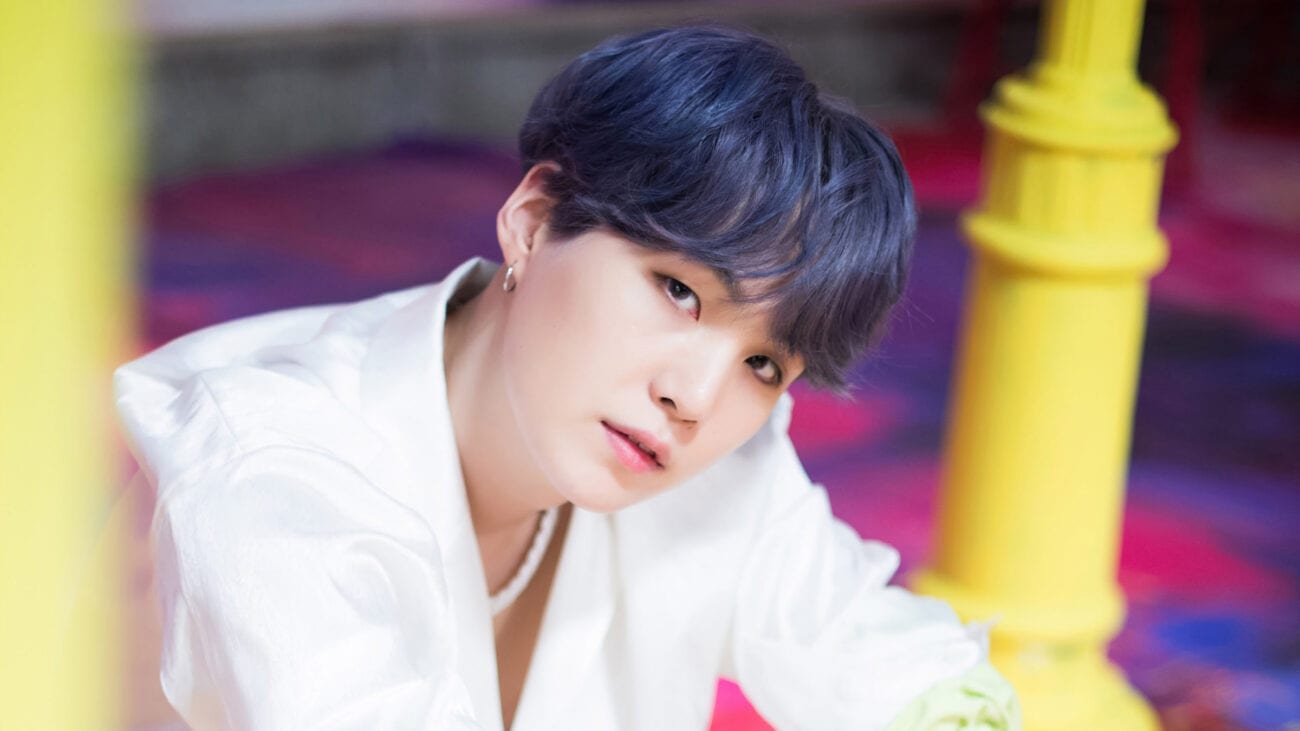 Is BTS’s Suga the “most beautiful man on Twitter”?

Music fandoms are a special kind of fandom. There’s something about them that seems to make them more dedicated, fierce, and organized than almost any other kind of fan group out there.

Then, there’s the BTS ARMY. A music fandom whose power is more than impressive. The K-pop fan group is more than capable of creating hashtags at a moments notice and even hijacking disrespectful or harmful trending topics to flood them with fancams and BTS pictures.

So, when BTS fans decided it was time to celebrate band member Suga, everyone on Twitter knew about it. Declarations of Suga being the most beautiful man began spreading like wildfire. The moment was mostly spurred by Suga’s new look which was revealed in a TikTok video he did with J-Hope to promote their song “Dynamite”.

A fuzzy warm looking sweater is enough to give off major boyfriend vibes on its own, but the hair, the trademark earrings, adorable smile, and little peace sign have everyone melting.

Okay, we know this article is about Suga and how pretty he is, but we just have to let you know we also absolutely must recognize for a brief moment how good J-Hope looks in that sweater vest.

Unleash the fangirls (and boys)

BTS’s fanbase is mostly comprised of girls, but this obviously isn’t a hard and fast rule (even Dwayne “The Rock” Johnson is a big fan of the K-pop group). However, most of the fandom is definitely of the female persuasion, and most of them definitely have celebrity crushes on at least one, if not all, of the band members.

So, the internet was flooded with adoration for Suga and claims of him being the cutest, the prettiest, and the most handsome man currently alive on the planet.

Yoongi being the tiniest and sweetest boy — a cute thread pic.twitter.com/CvImQnjJLl

The internet provides a fun outlet for fans to freak out together and admire & adore the celebrities, and in this specific case their favorite K-pop idol. Also, we do recommend going through the entire (very long) Twitter thread embedded above if you’re even remotely a fan of Suga. You’ll have a great time.

our yoongi do he's best prectice the guitar until he meet us on vlive. you're doing great bby, thank you💜 #SUGA #MinYoongi pic.twitter.com/nrUNUSlrW9

Is he the cutest?

Is Suga the cutest human alive? We’ll let you decide, but we do think other members of BTS might give him a run for his money if nobody else does. Although, we’d be willing to allow for a seven-way tie.

This picture of Suga practicing guitar with a giant bucket of pretzels certainly makes us smile though.

Don’t stop Suga – don’t ever stop. The BTS ARMY needs you to continue being a precious human. That lip bite will have us fanning ourselves for quite some time.

It almost feels like a crime against humanity to allow Suga to be both this attractive and this talented when it comes to music. Seriously. Who let this happen? It’s no surprise Twitter spontaneously erupted with love for him.

This picture is said to be from three years ago according to the Twitter user who posted it, but Suga is just as cute then as he is now. We have a suspicion he always will be long into the future as well.

So, do you think Suga is the most attractive man currently on the face of the Earth? Is there a BTS band member you think is slightly more attractive? Let us know in the comments down below! 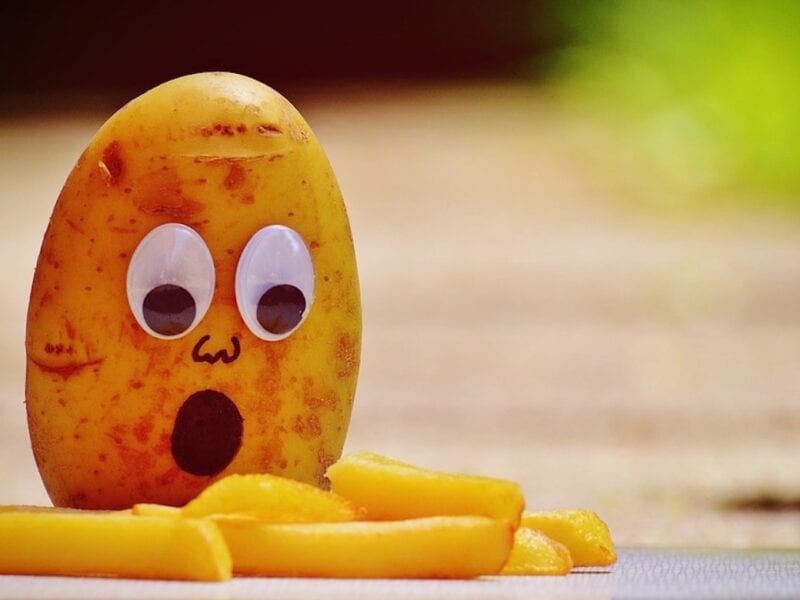 Satisfy your insatiable hunger with these memes dedicated to food 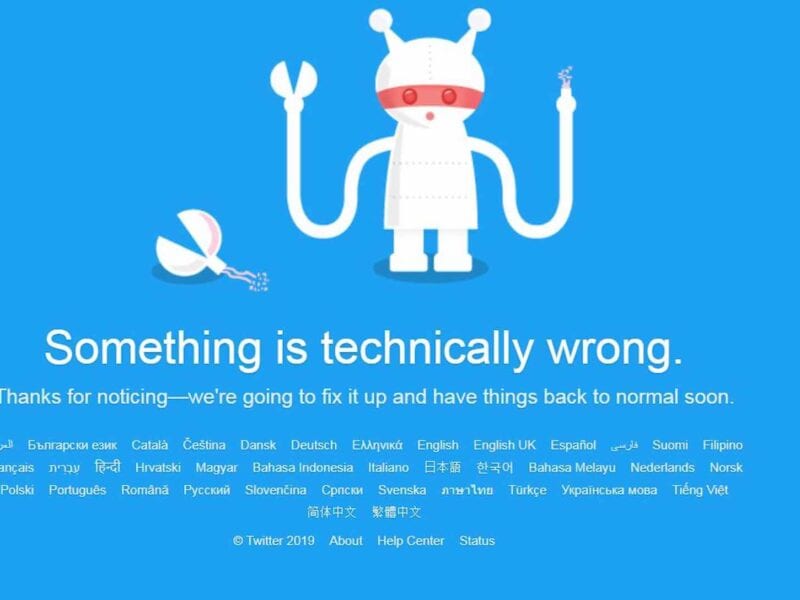 What’s happened to Twitter? Mourn the social media outage with us