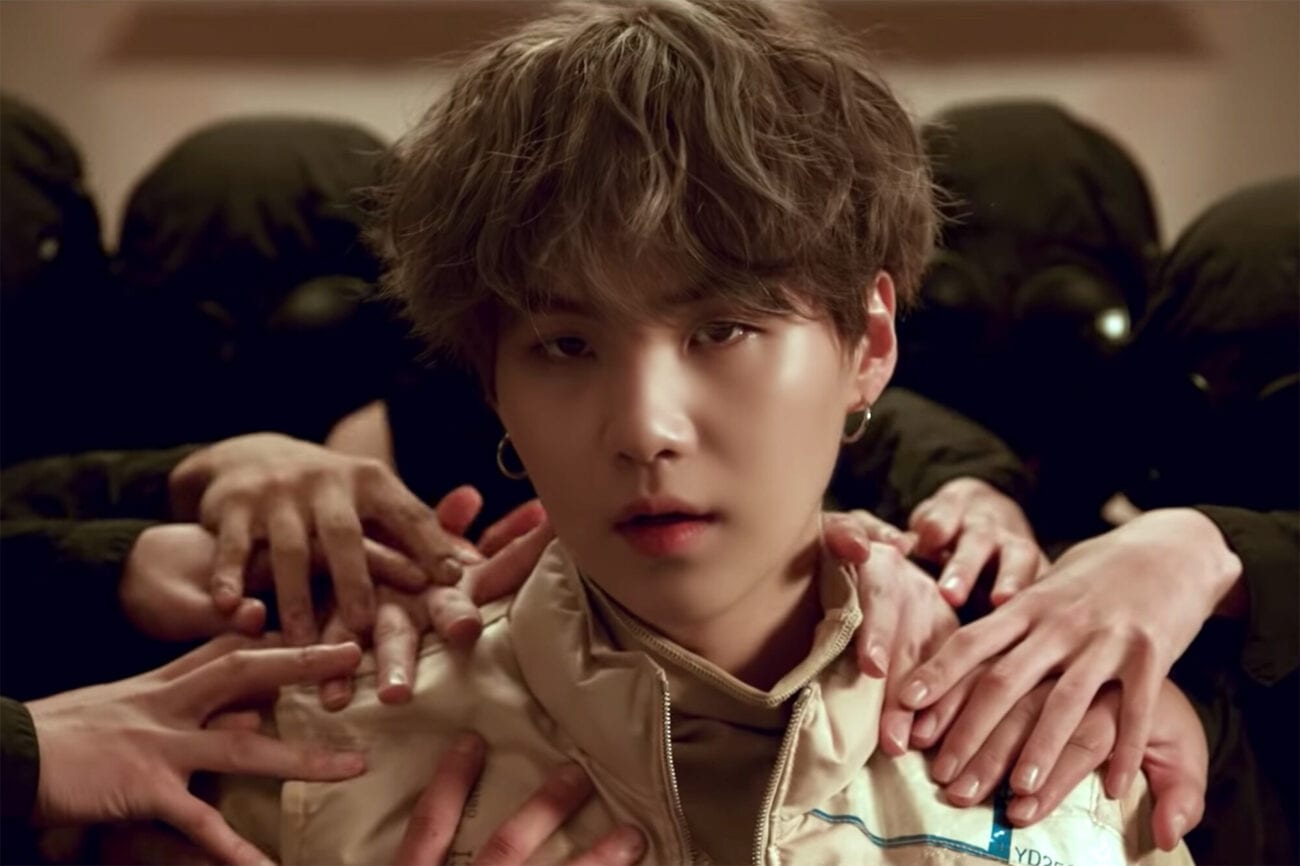 Min Yoongi is known for his rapping, both as Suga in the K-pop band BTS, and as Agust D (his solo project). Like every other member of BTS, Suga is an incredibly talented artist who stole the heart of millions around the world.

By now, we’ve probably all heard about how good-looking every member of BTS is. Obviously, Suga isn’t the exception! But there’s more to Suga than just a pretty face. Suga is an extremely talented rapper and a great person.

We think it’s important to take a moment to appreciate Suga’s best traits. If you haven’t witnessed Suga’s great talent, you might want to take a look at this. We gathered some information about him, as well as some of our favorite verses – just be prepared to fall in love real quick. 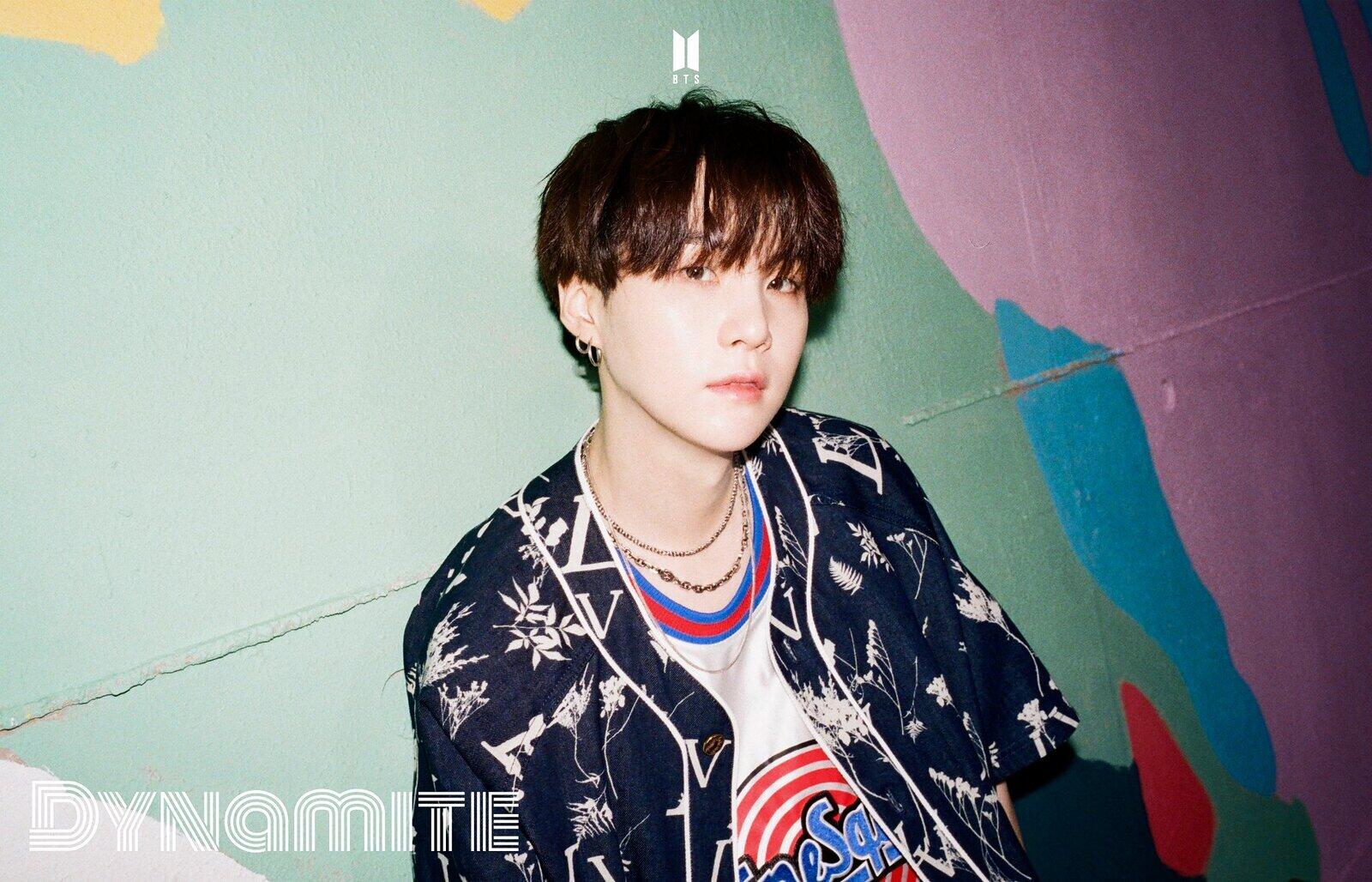 Min Yoongi was born on March 9, 1993, in South Korea. He likes basketball & comic books, which makes us think he’s really a boy-next-door type.

He considers himself to be a shy but intelligent person. Apparently, the rest of the band agrees with this, as other members of BTS have also commented on Suga’s smarts. 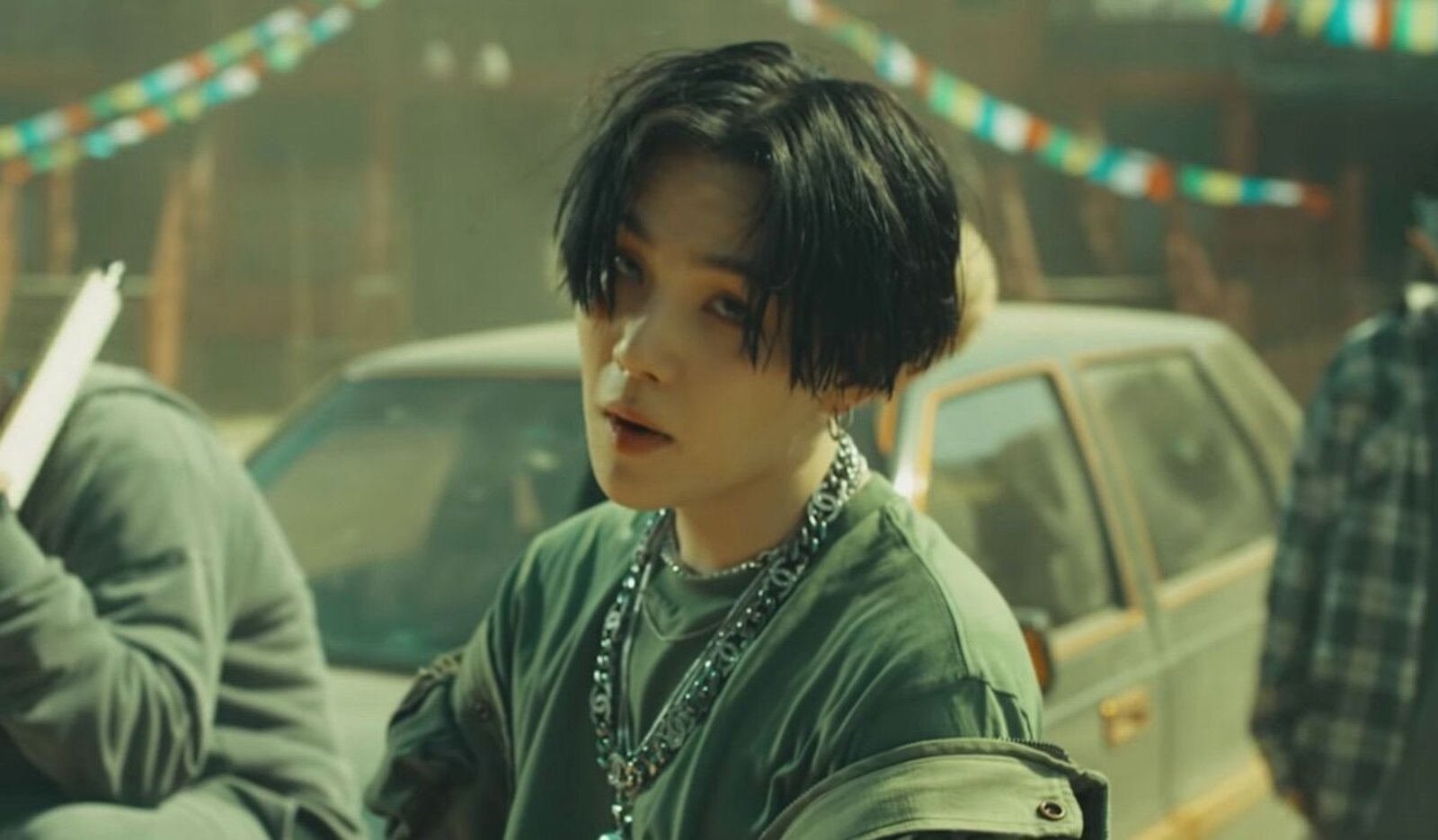 Suga prefers staying at home, which is part of the reason why he earned the title of “grandpa” among the other members of the band. He’s also pessimistic sometimes, which probably had something to do with the nickname as well. On the bright side, Suga’s usually the one in charge of fixing everything in the house, and his bandmates think he has a sweet personality to match his stage name.

One of the things we love about Suga is how down-to-earth he is. Sure, now he’s a big star, but he didn’t come from money. We think being aware of his roots is what makes him so grounded. 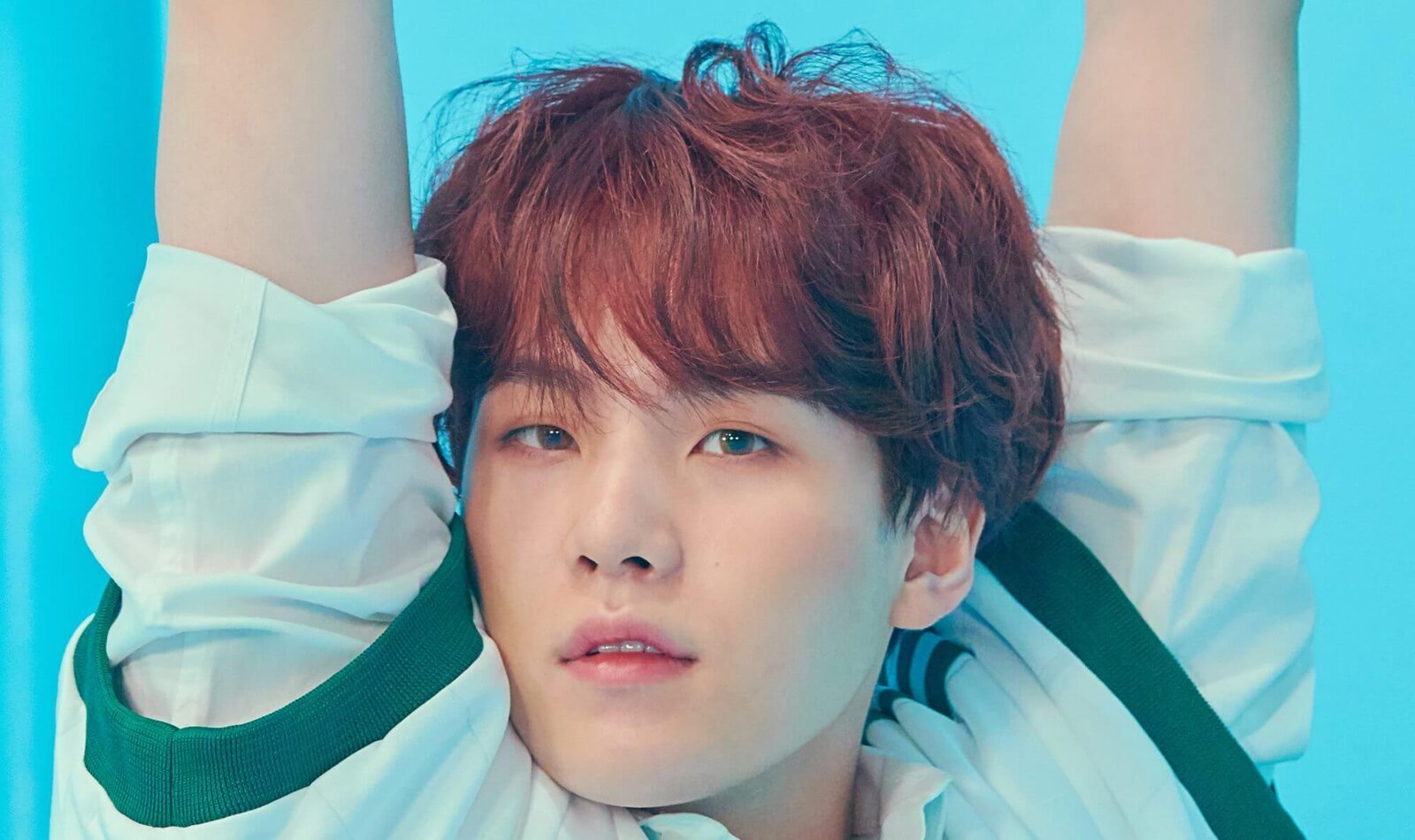 Now, what about his rapping? We’ve obviously seen Suga’s talent shine through many BTS songs. However, we chose “Magic Shop” for being a special song among fans.

“Magic Shop” is one of the most beloved songs by the BTS fanbase because it was written especially for them. Jungkook, another member of BTS, wrote this song for the ARMY (BTS fans), which is what makes it so special. The song supports the ARMY by telling them they’re loved by every member of BTS. Isn’t it the sweetest?

In “Magic Shop,” Suga raps about some of the intruding thoughts the fans may feel. It’s easy to resonate with lyrics like: “I always want to be the best // So I was impatient and always restless // Comparing myself with others became my daily life // My greed that was my weapon suffocated me and also became a leash”. 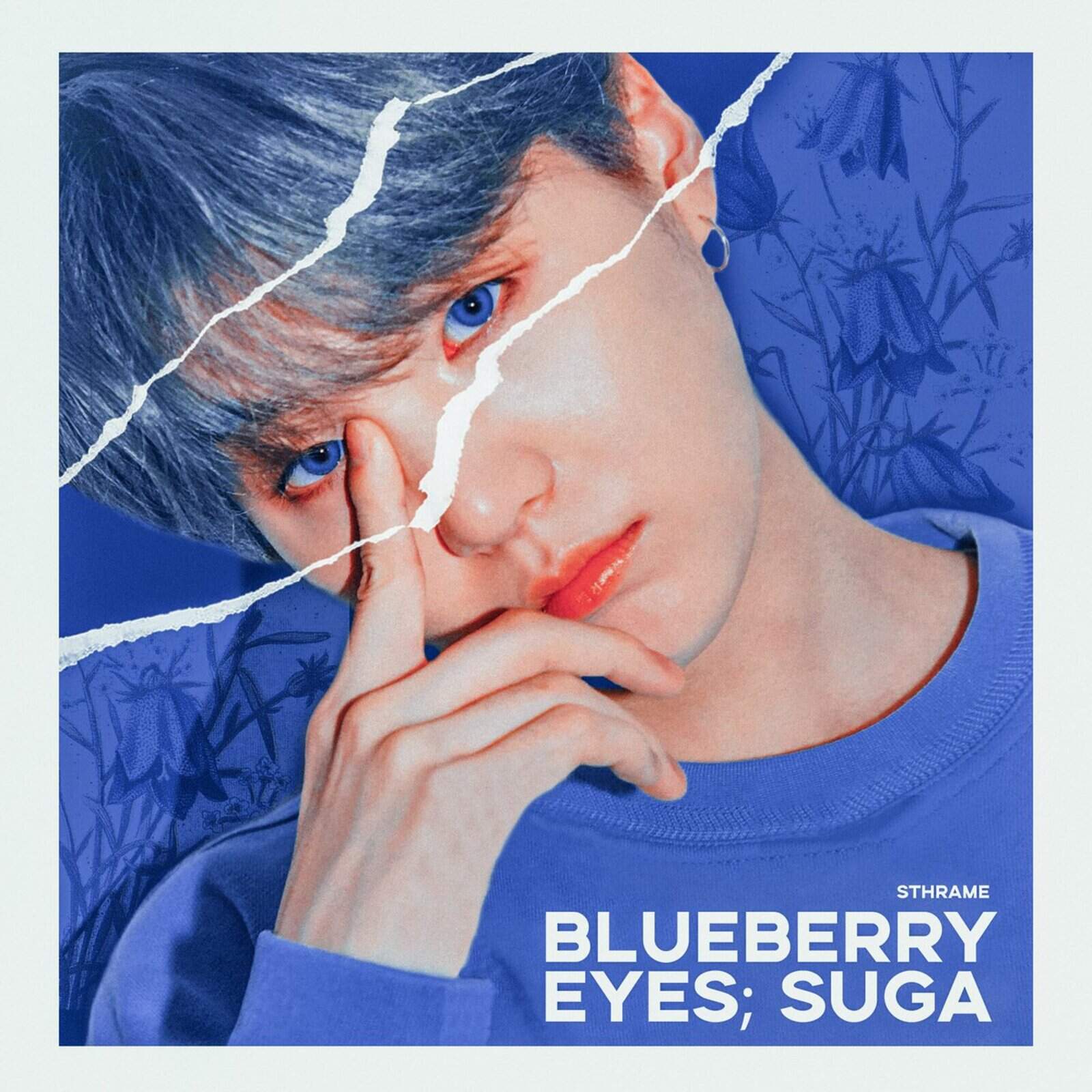 “Blueberry Eyes” was made completely for Emily, MAX’s wife. MAX wanted to include Suga in one of the songs for his album Colour Vision. Originally, MAX thought about including Suga in “Burn It,” but Suga felt more comfortable collaborating on “Blueberry Eyes”.

In English, some of the first lines in Suga’s verse go, “A ray of light cutting through my shadow // You flipped my life that had been dark (Yeah, yeah)”. These lines fit the song extremely well, and Suga’s rapping makes this track pop. 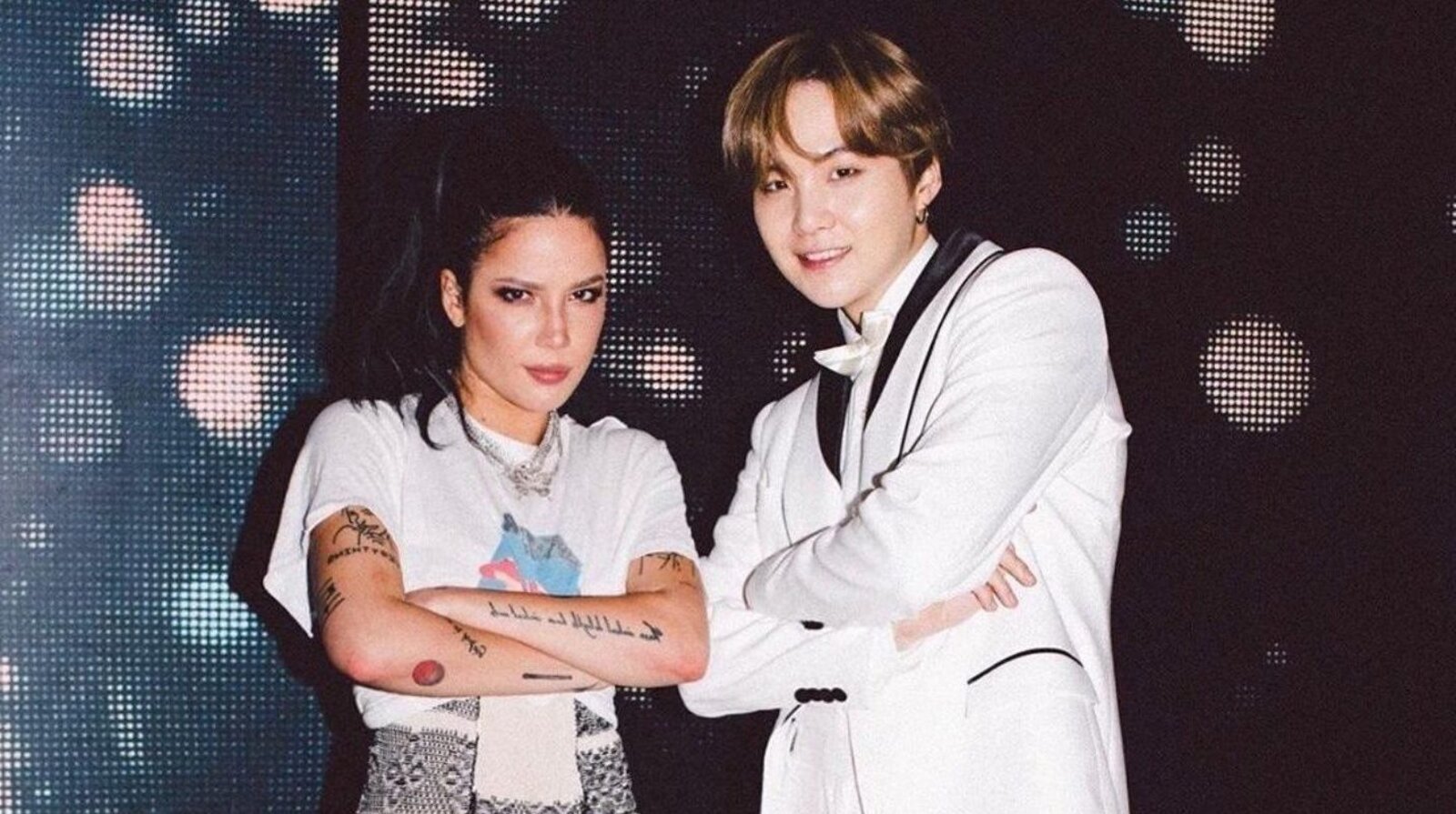 This collab is heaven-sent. It seems like “Suga’s Interlude” is a personal song for both Halsey and Suga. While this song is included in Halsey’s album Manic, she only participates in the chorus so most of the song is focused on Suga’s rapping.

Both Halsey & Suga seem to be singing introspectively. Halsey sings, “I’ve been trying all my life // To separate the time // In between the having it all // And giving it up, yeah” and Suga has some breathtaking parts such as, “The dawn before sunrise is darker than anything // But never forget the stars you hope for only appear in the dark”. These lines sound melancholic, but they give us hope. 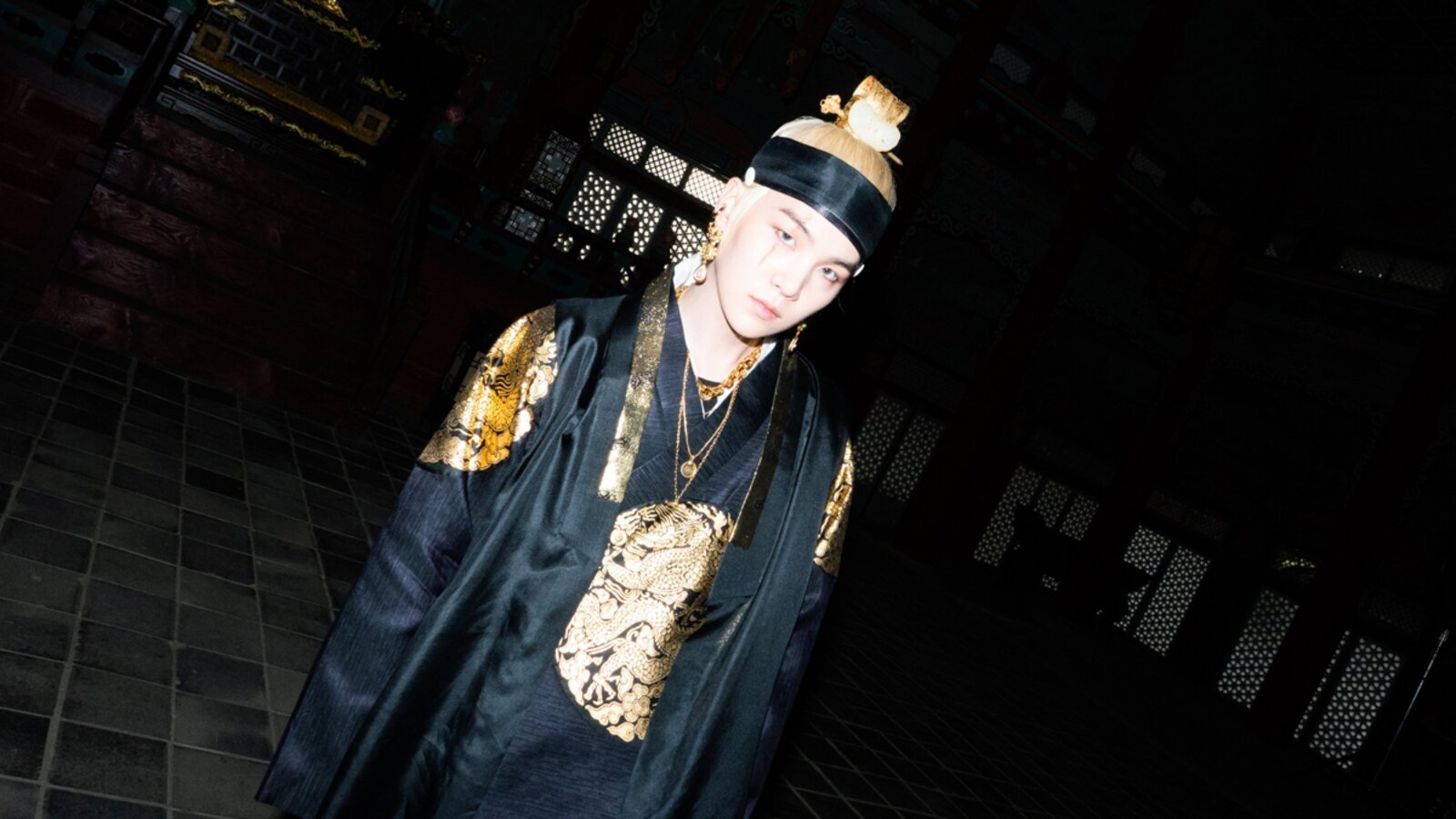 To finish off, we wanted to include Yoongi’s solo work as Agust D. Really, most of Agust D’s work is pretty deep. “Moonlight” is a song that might hit hard for anyone who’s ever experienced imposter syndrome.

When Agust D said, “My biggest enemy is the anger inside // A fight against the even more terrible laziness inside of me // Sometimes I resent God, why has he made me live this kind of life? // What am I doing, do I even love music?” we really felt it. With lyrics like these, how could we not love Suga?