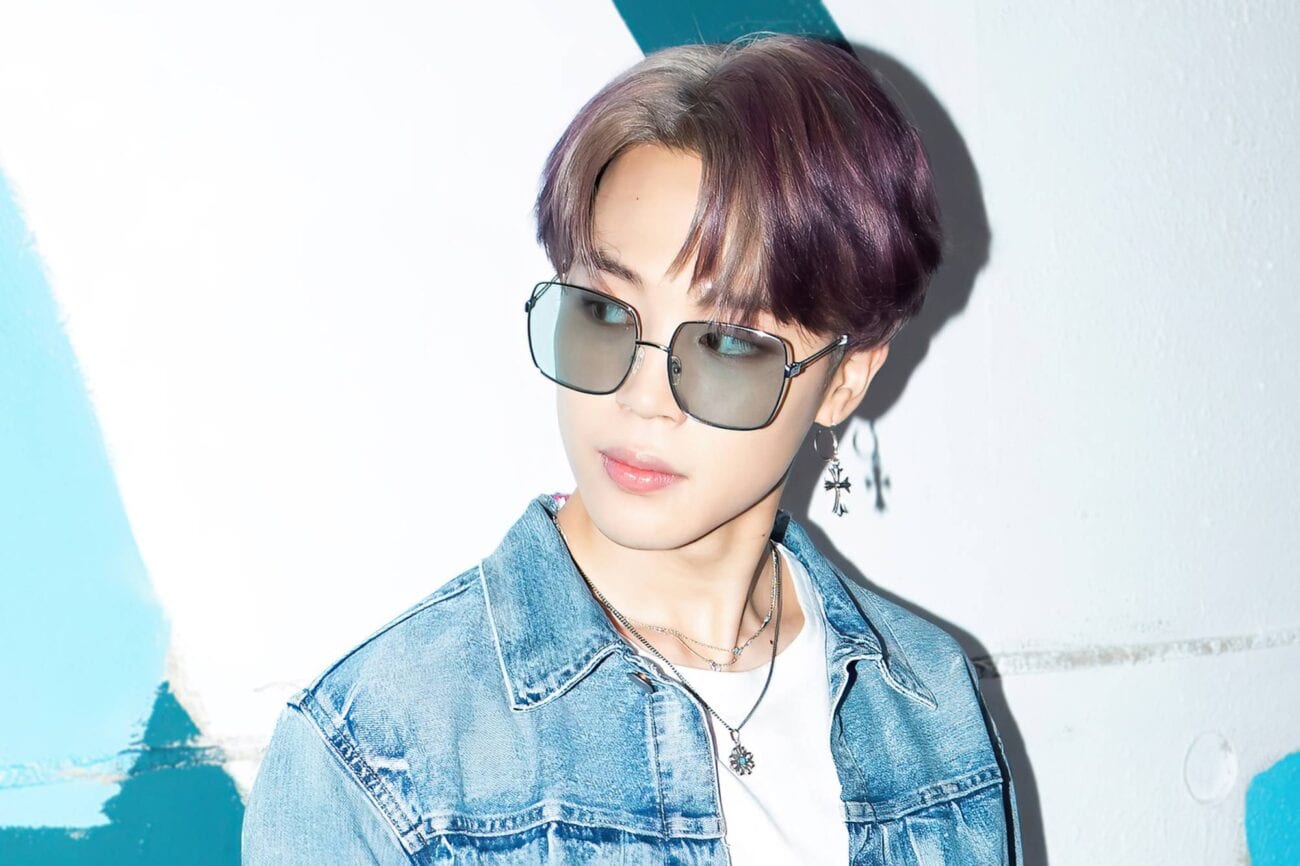 Everything to know about Jimin: The lead vocalist from BTS

Jimin is the lead vocalist of the K-pop group BTS. He joined the group in 2013 and has taken lead vocals on most of their albums. In addition to his BTS stardom, Jimin is a successful solo performer who’s broken records with his music and his social media presence. Find out what makes this multifaceted superstar tick.

Jimin was born Park Ji-min in 1995. He discovered his love for dancing and performing when he attended the Busan High School of Arts in South Korea. Jimin’s former teacher Mr. Lee told Koreaboo that he was one of the finest dance students Busan ever saw. “He was excellent in both studies and dances,” Lee recalled. “[He] entered as the top student of his department.” 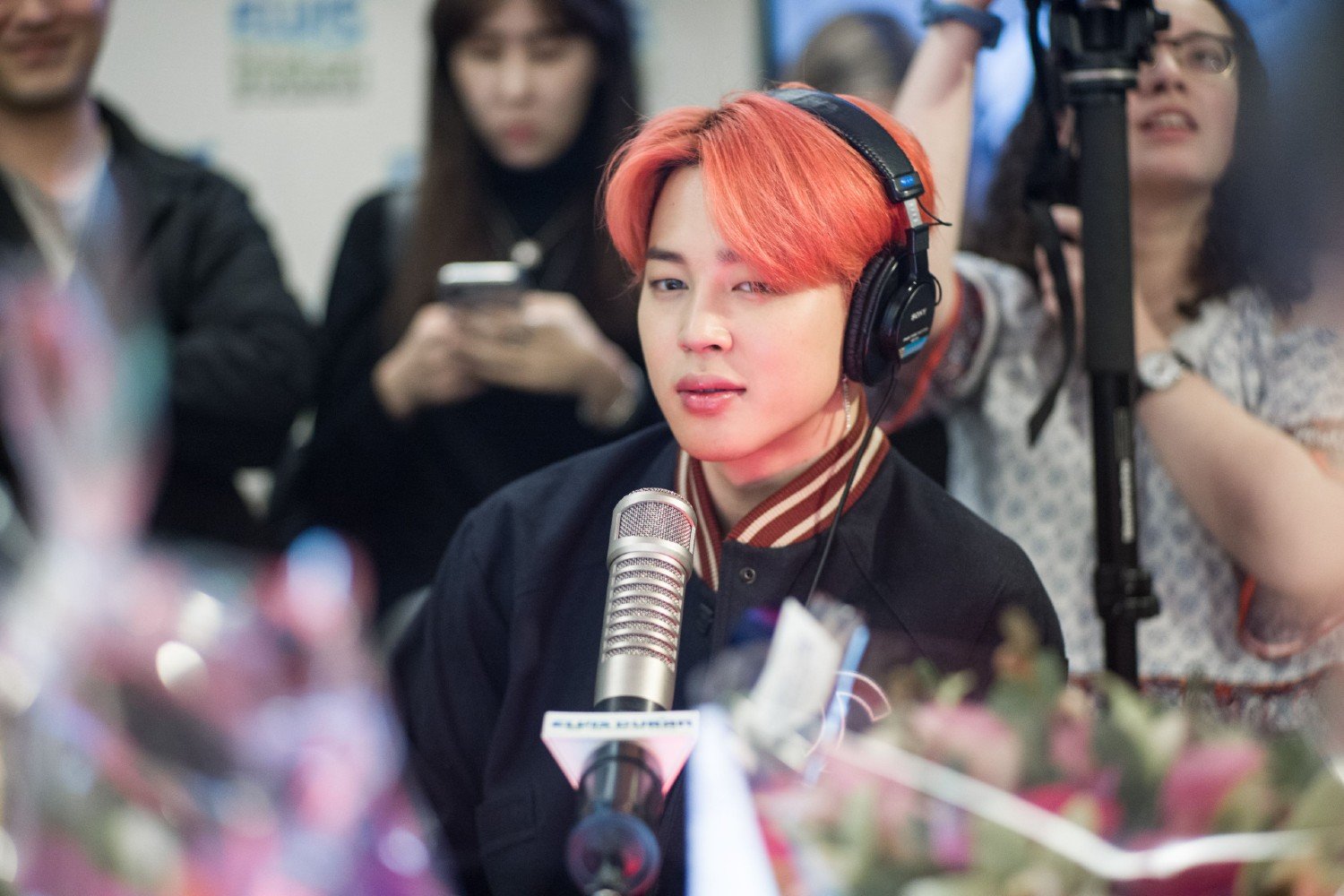 Jimin auditioned for Big Hit Entertainment at the urging of his teacher and signed to the label while he was still in high school. Most K-pop idols are subjected to a year of training before they start their careers, but Jimin was the last member to be added to BTS and his training time was cut short as a result.

Elite Daily reported that Jimin was able to complete his training in only six months, which is one of the fastest times ever recorded. The pop star credited his impressive record to hard work during a 2019 interview. “I’ve liked dancing since I was in grade eight,” he told VLive. “I even attended a dancing center after school, I tried to practice even when I didn’t have much time. I also felt very nervous on days I had performances.”

Jimin felt that his nervousness helped him to work harder than his peers during training. “Because I felt insecure about debuting, I practiced until 3-4 a.m. and then went back to the dorm to sleep for a while,” he recalled. “Until 6 a.m. I went to the practice room for vocal training for one hour before going to school.” 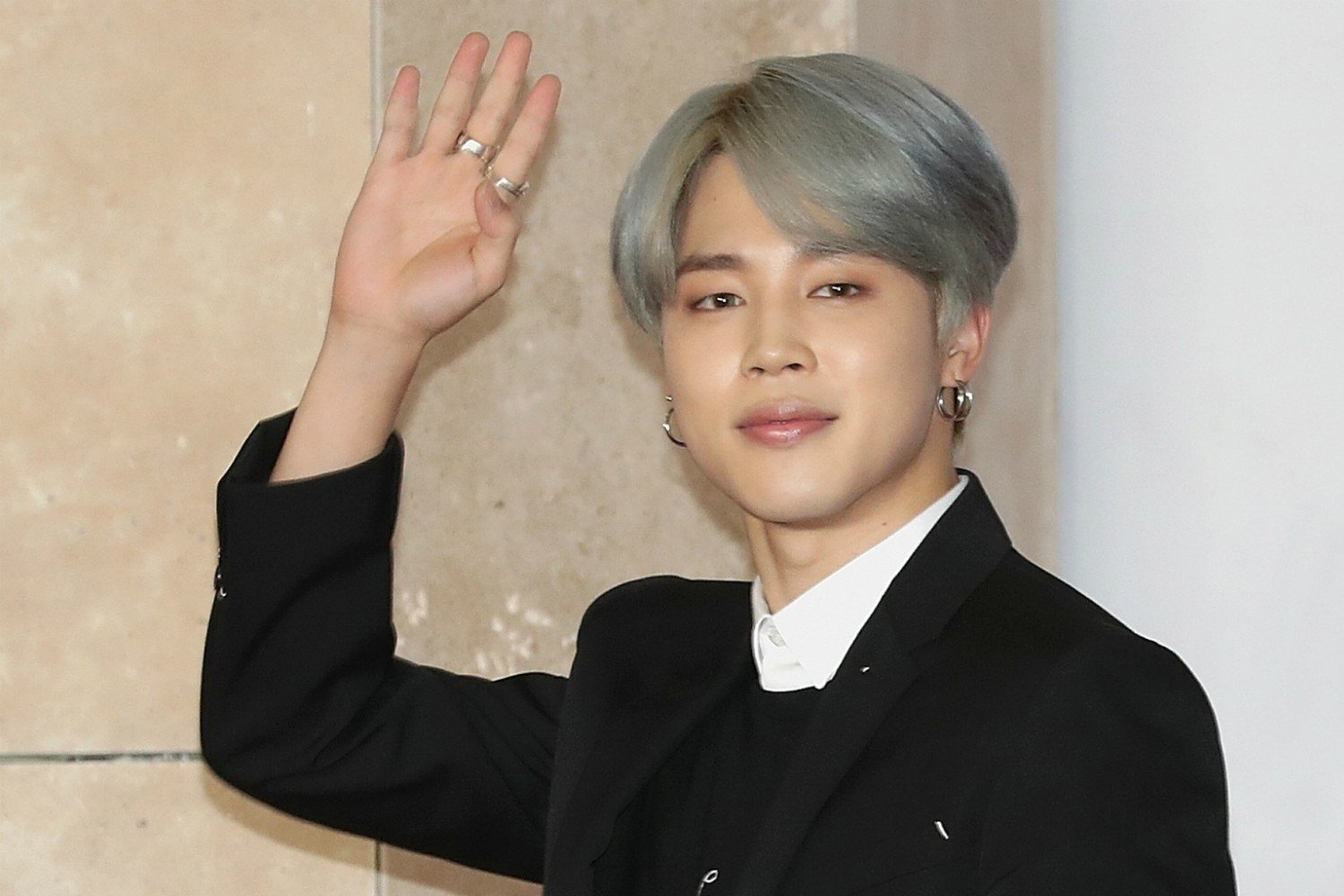 Jimin’s hard work clearly paid off. Today he’s considered to be one of the best dancers in BTS and the K-pop genre as a whole. He cites Usher as his biggest musical influence and even paid tribute to the R&B singer when he broke into a cover of “No Limit” during a LIVE 101.5 interview.

The popstar has released three solo singles under BTS: “Lies”, “Serendipity”, and the remix “Serendipity (Full Length Version).” All three singles were hits on Billboard and made Jimin the first Korean singer to have three songs with over fifty million streams a piece on Spotify. Jimin is also the only BTS member to have solo performances on the Official Chart’s 20 most streamed BTS songs in the UK.

Jimin released his first song outside of BTS in 2018. The song was titled “Promise” and it set the record for SoundCloud’s biggest 24-hour debut ever, surpassing the record set by Drake’s “Duppy Freestyle”. The song earned praise from critics and fans who felt that Jimin was maturing as an artist. 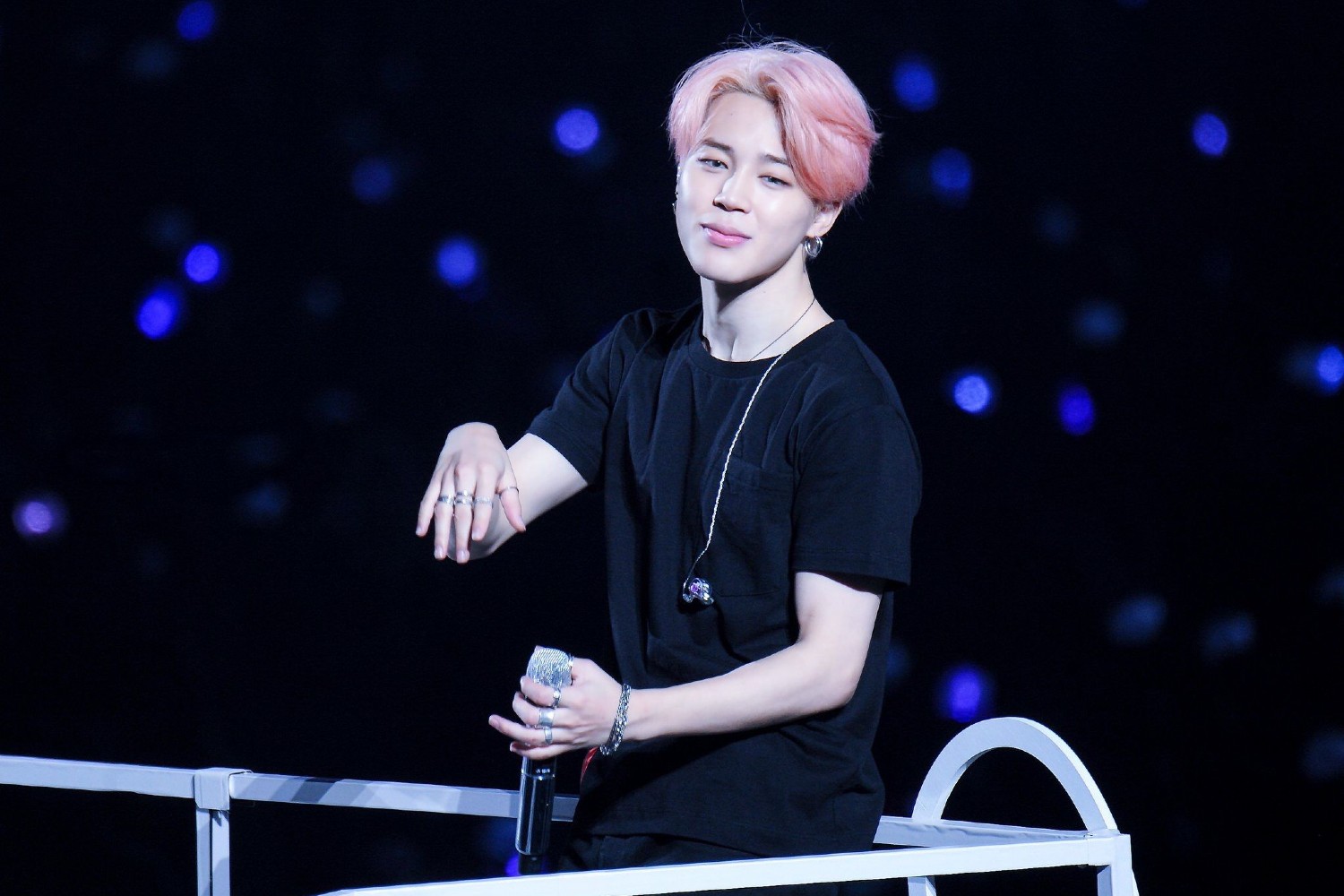 There have been rumors that Jimin is working on his first solo mixtape. All of the other BTS members have either released solo work or confirmed that they are working on a solo work, so it makes sense that Jimin would capitalize on his reputation as one of the most talented members in the group.

Tomorrow X Together member Yeonjun told fans that Jimin has been spending lots of time in the studio. “I’ve seen Jimin recently at the studio,” he said during a livestream. “He was working on something, and he was using the studio that I use. I briefly went in to get my bag, and Jimin said, ‘Sorry, did you need to use this [space]?’ So I told him, ‘No, no, we were just practicing our choreography.’” 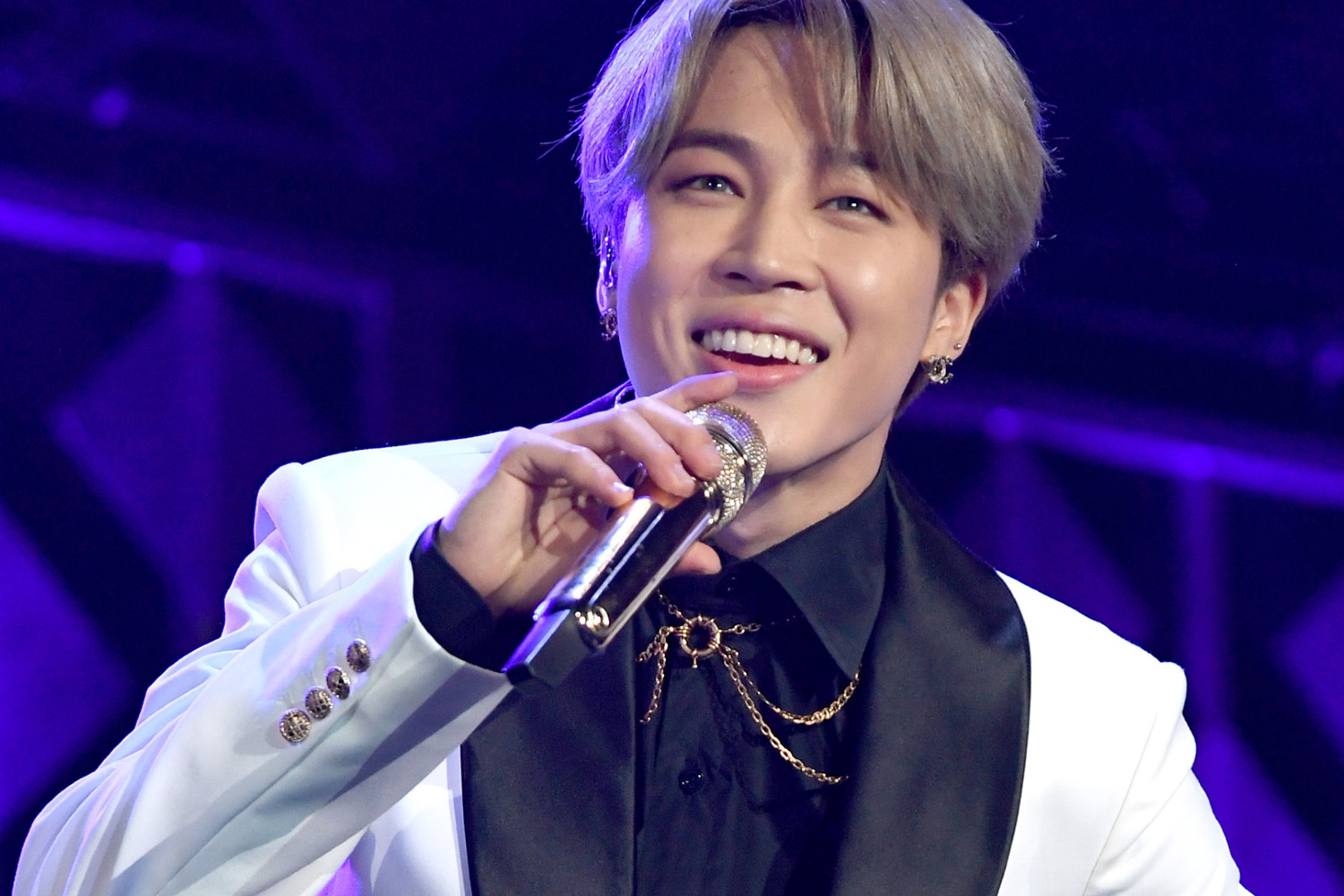 Jimin’s busy schedule hasn’t kept him off social media. He’s one of the most outspoken members of BTS and he regularly breaks records on apps like Twitter and Instagram. In 2019 he became the first person in history to dominate all twenty spots in the worldwide trending section, and in July he became the most mentioned person on Instagram with 49 million mentions.

Despite his social media prowess, Jimin has said that music will always be his number one focus. “I wish BTS could set up a model for K-pop with the best music and content so we have a positive impact on the U.S. music scene,” he told Elle. “It would be really great if our music continues to touch people.” 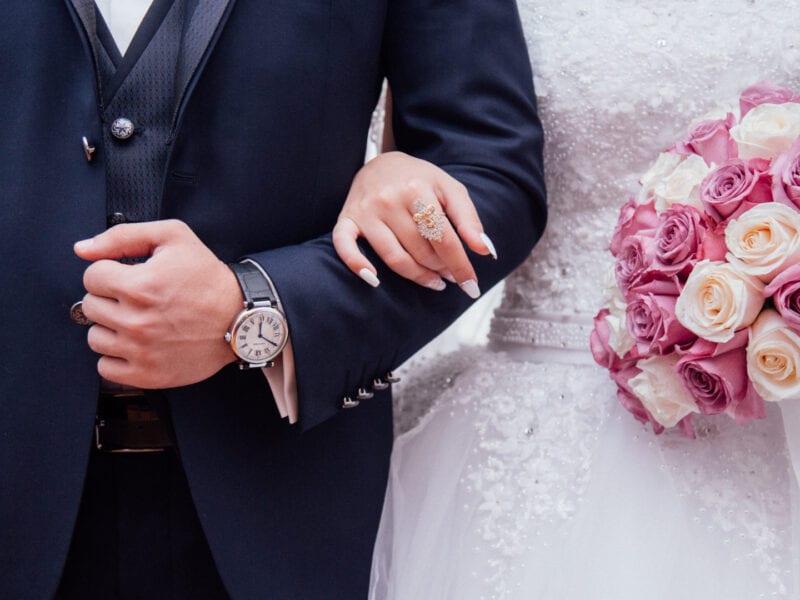