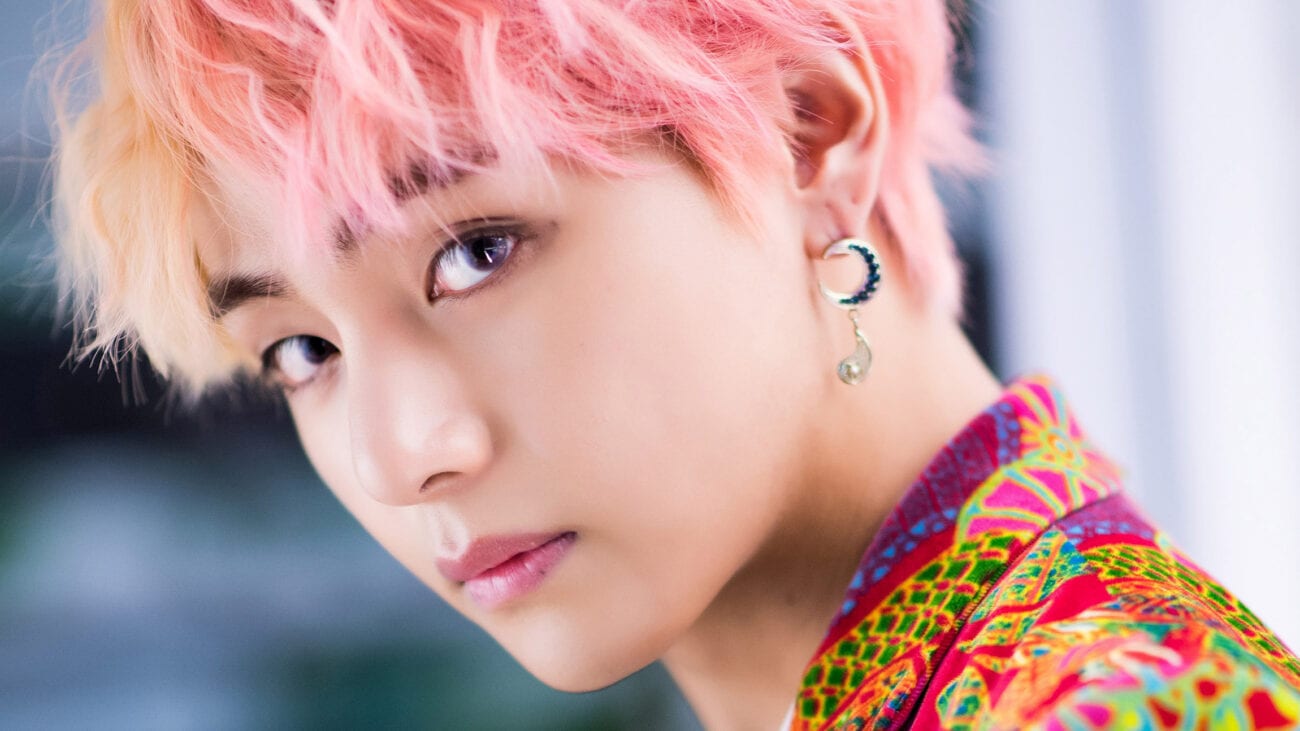 Everything to know about BTS’s V: Birthday, abs, age, and more

BTS’s Gucci-loving V is more than just a pretty face. He’s the BTS band member responsible for coining the phrase “I purple you”, meaning “I love/trust you.” Purple might never have become a symbol of the renowned band had V not thought of it. “I just made it up,” said V about the phrase that gave purple a whole new meaning.

Fans certainly weren’t hesitant to run with it though. It’s said that because purple is the last color of the rainbow, “I purple you” means someone will love and trust you for a long time. Unsurprisingly, fans were thrilled when having the sentiment thrown at them from one of their favorite K-pop sensations. UNICEF even ended up using the phrase in their anti-bullying campaign while collaborating with BTS.

Want to know more about what to purple about V? Read on. 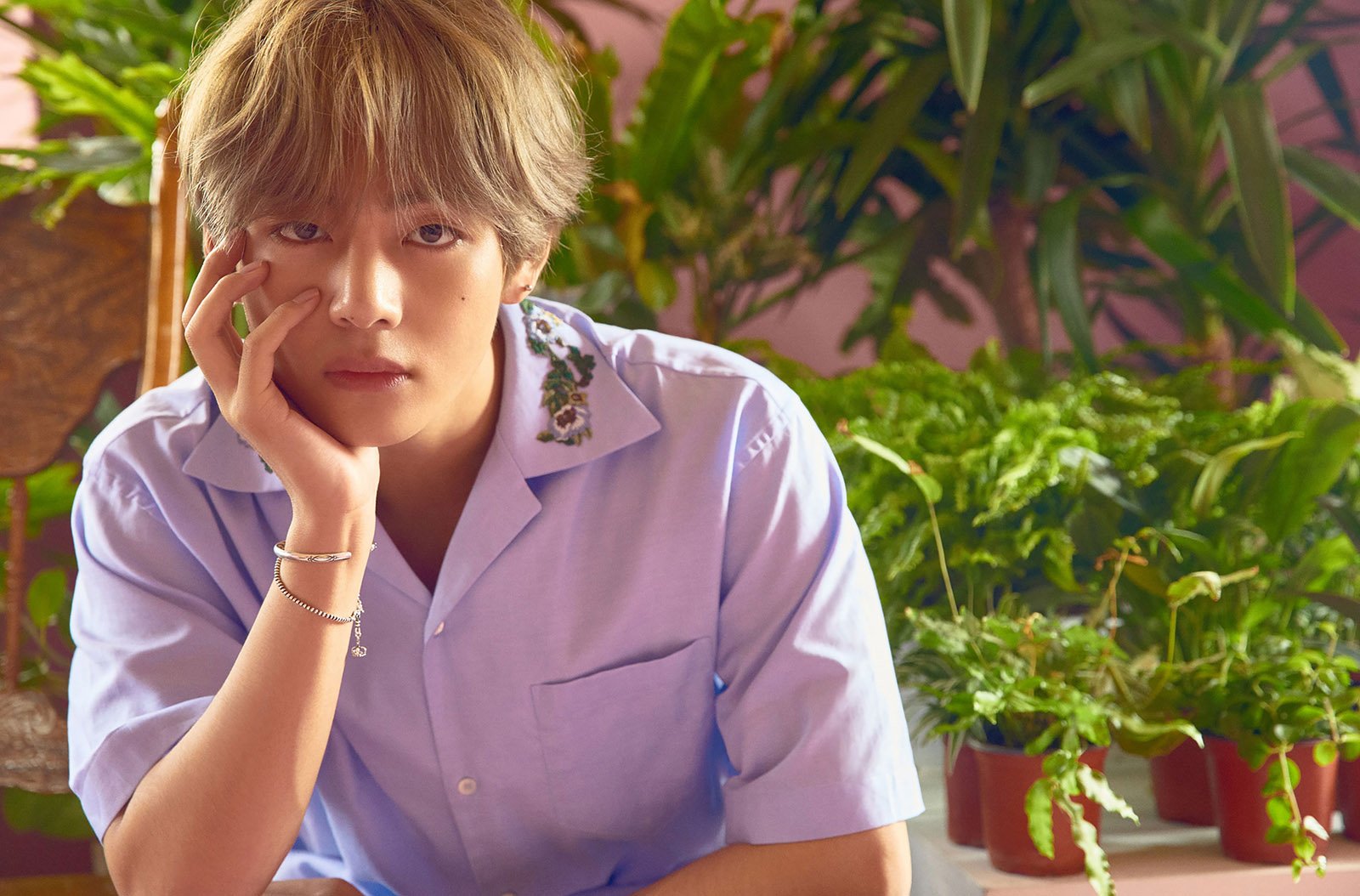 Do you know about V’s birthday and childhood?

V’s real name is Kim Tae-hyung. He was born in Daegu, South Korea on December 30, 1995, but he grew up in Geochang County. V is the eldest of three siblings. He has a younger sister & younger brother and aspired to follow a musical career path at a very young age.

V has wanted to become a musician since elementary school and began playing the saxophone as the first step. V always enjoyed singing. He started playing the saxophone in order to be closer to a musical career and it looks like that plan panned out. V learned all sorts of musical concepts and joined Big Hit Entertainment in 2011 at the age of 15.

The funny thing about how V joined Big Hit Entertainment is that he did an impromptu audition. Originally, V was only at the audition to support a friend, but when an exec saw V and encouraged him to try out too, he ended up making it to the next round. V graduated from Korean Arts High School in 2014 and then enrolled in Global Cyber University. 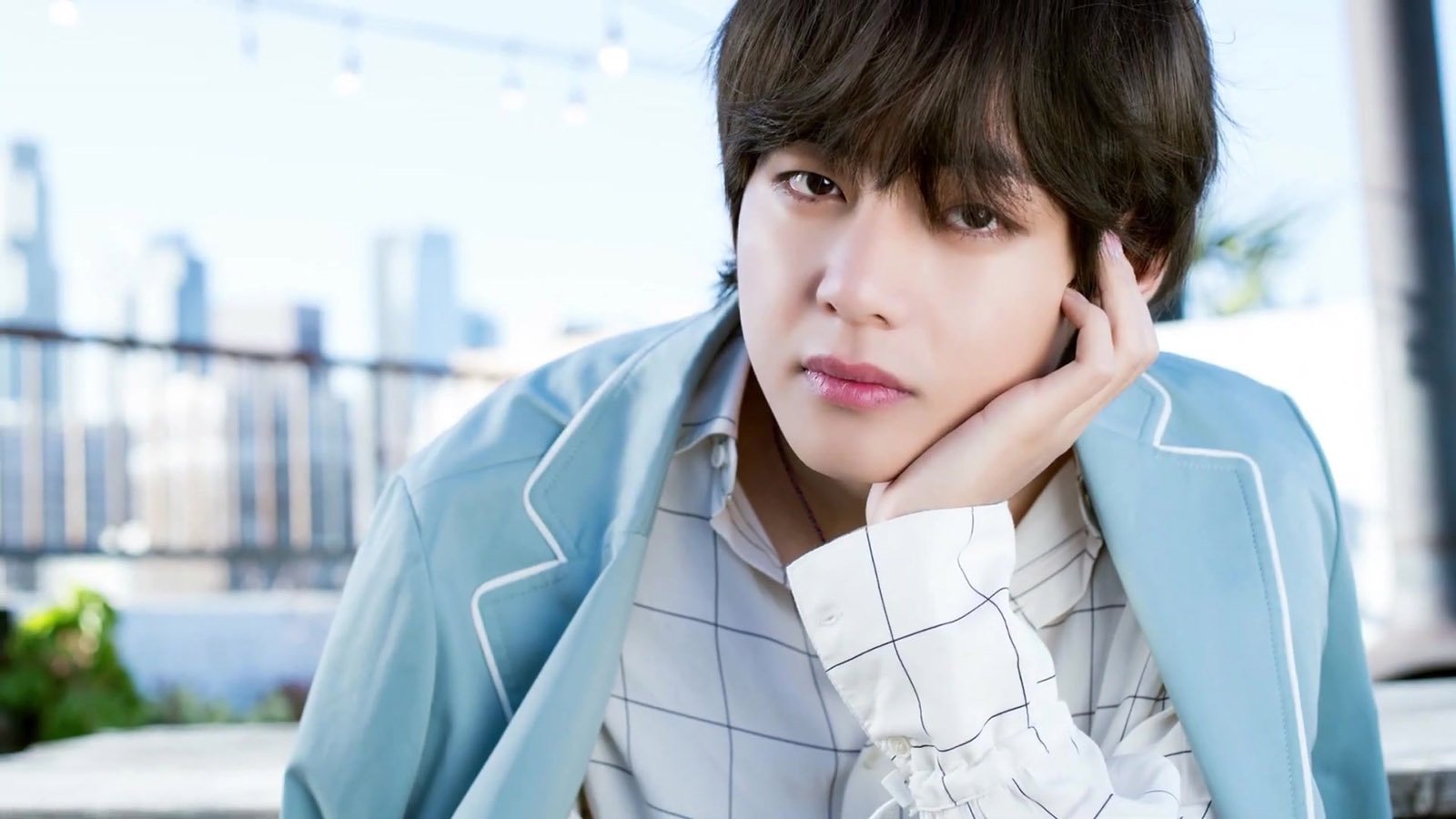 V debuted as a member of BTS on June 13, 2013 when he was 17 years old. He was the sixth member to join and debuted with the track “No More Dream” from BTS’s single album “2 Kool for Skool”. Recently, V has dazzled fans with his single “Sweet Night” and broken the PSY “Gangnam Style” record for a Korean single topping the iTunes charts. V’s net worth is estimated to be around $12 million.

As we said before, V is pretty multifaceted. Not only is V known for his low and husky vocals, but he can act as well. V made his acting debut with a supporting role in the historical K-drama Hwarang: The Poet Warrior Youth.

V also loves photography. He goes by an alter ego named Vante when taking part in endeavors more to do with the visual arts. His first full English song “Winter Bear” featured that side of him. The solo track “Scenery” also features V’s love for storing memories through photography. If you like the K-drama Itaewon Class you might have noticed V took part in the song “Sweet Night”, which was featured on the soundtrack. 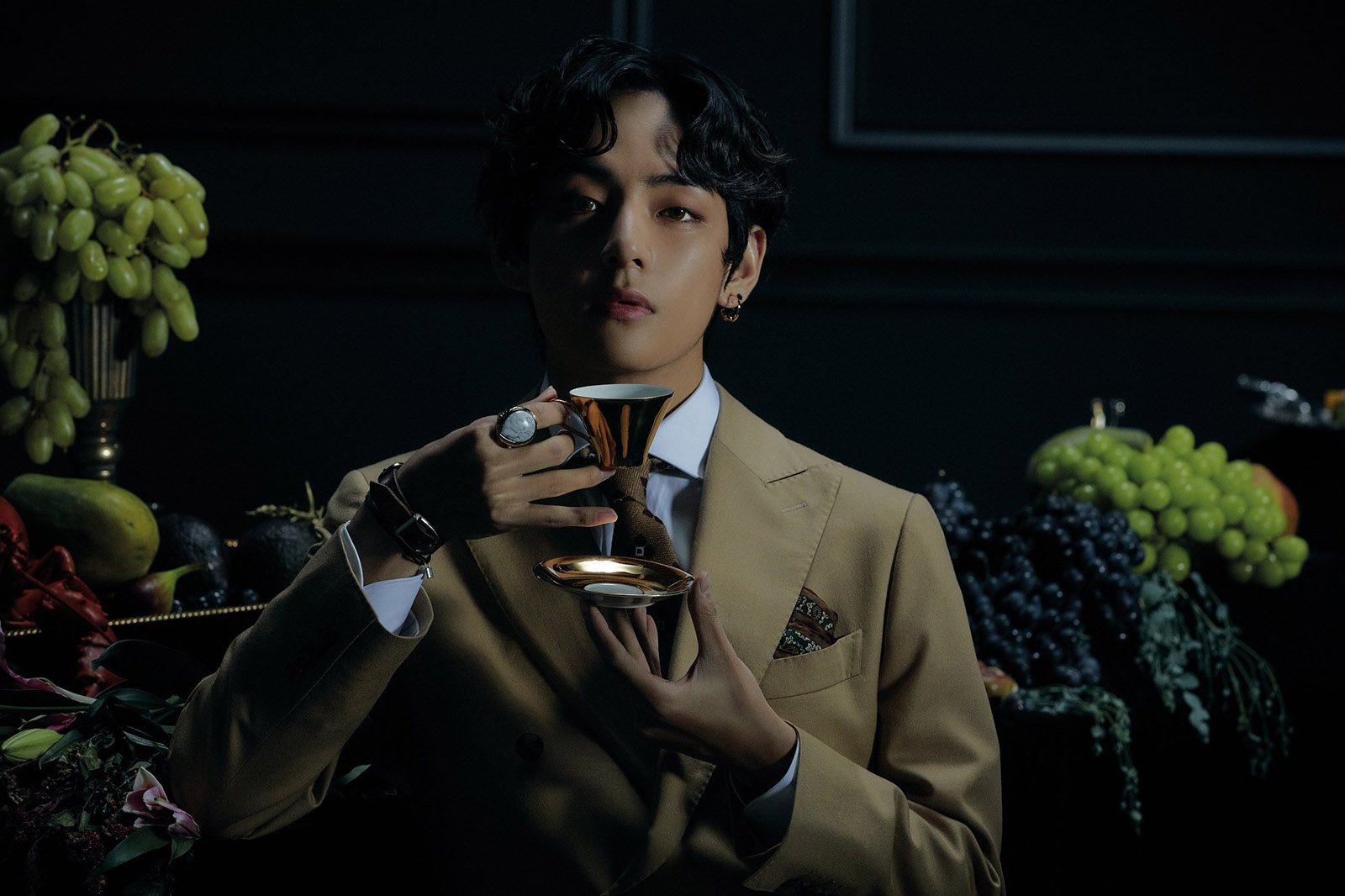 Fun facts about V from BTS

Fans used to call V “CGV” referring to how they thought he was so gorgeous he must have been computer generated. Undoubtedly, many fans still hold that opinion today. V is 178 centimeters tall, a capricorn, and is also sometimes referred to as TaeTae. V is the pickiest eater out of all the BTS band members and really enjoys amusement parks.

One of V’s mottos is “Since life happens only once, waking up at ease in the morning and working to your best ability is the best thing you can do”. Keep your eye out for more of V’s unique way of working to his best ability. We hope it includes gracing our ears with more of his vocals.

Calling the BTS ARMY! Check out the best BTS song lyrics that continue to motivate us. Let us know your favorite BTS song in the comments below.