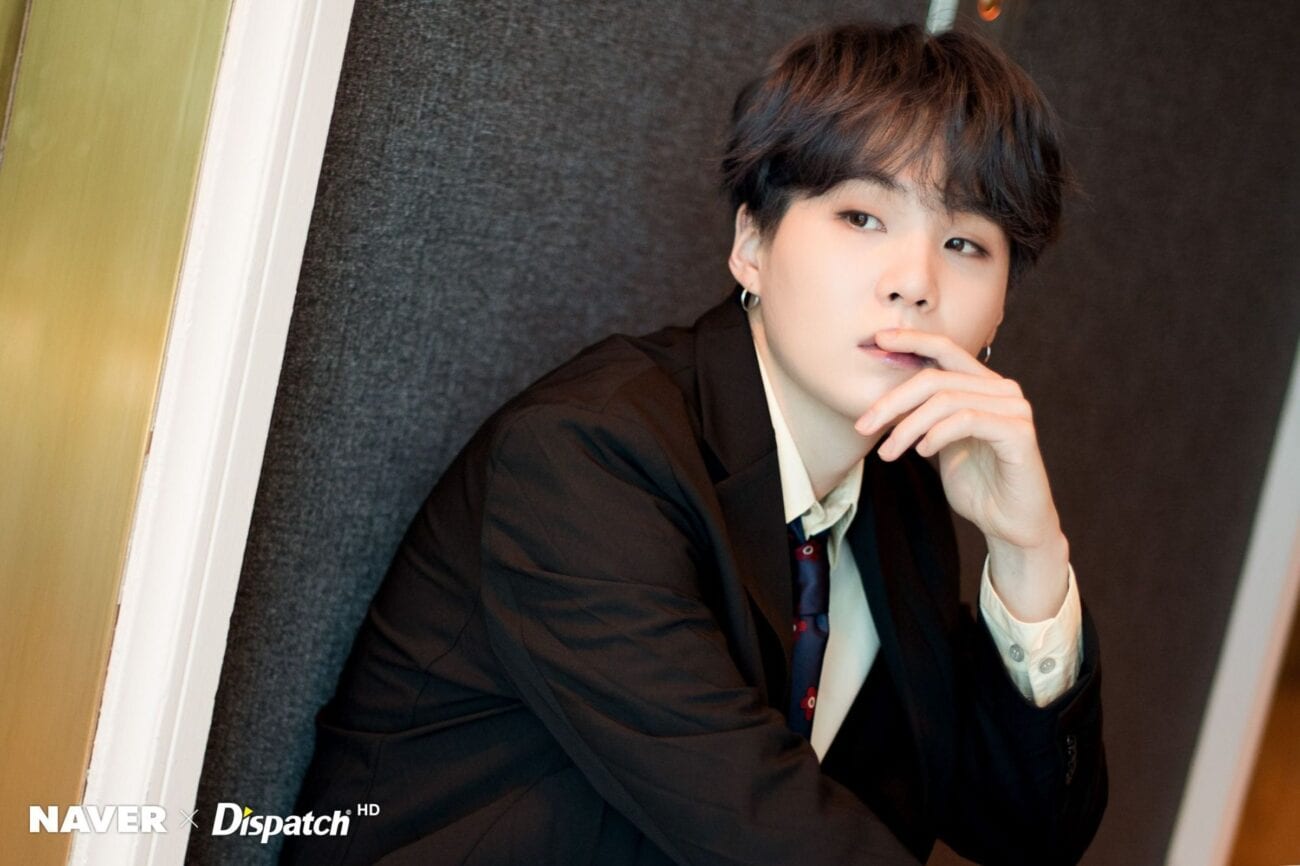 Getting some sugar: Does BTS’s Suga have a girl in his life?

Whether it’s for their amazing voices, their trendy style, or their extremely good looks, K-pop group BTS has taken over the world by storm. The talented boy band consists of seven handsome young men many of us drool over – especially Min Yoongi, dubbed “Suga.” The rapper of BTS has “rapped” himself around the hearts of many but, what type of woman has captured his heart? Let’s take a look at Suga’s love history. 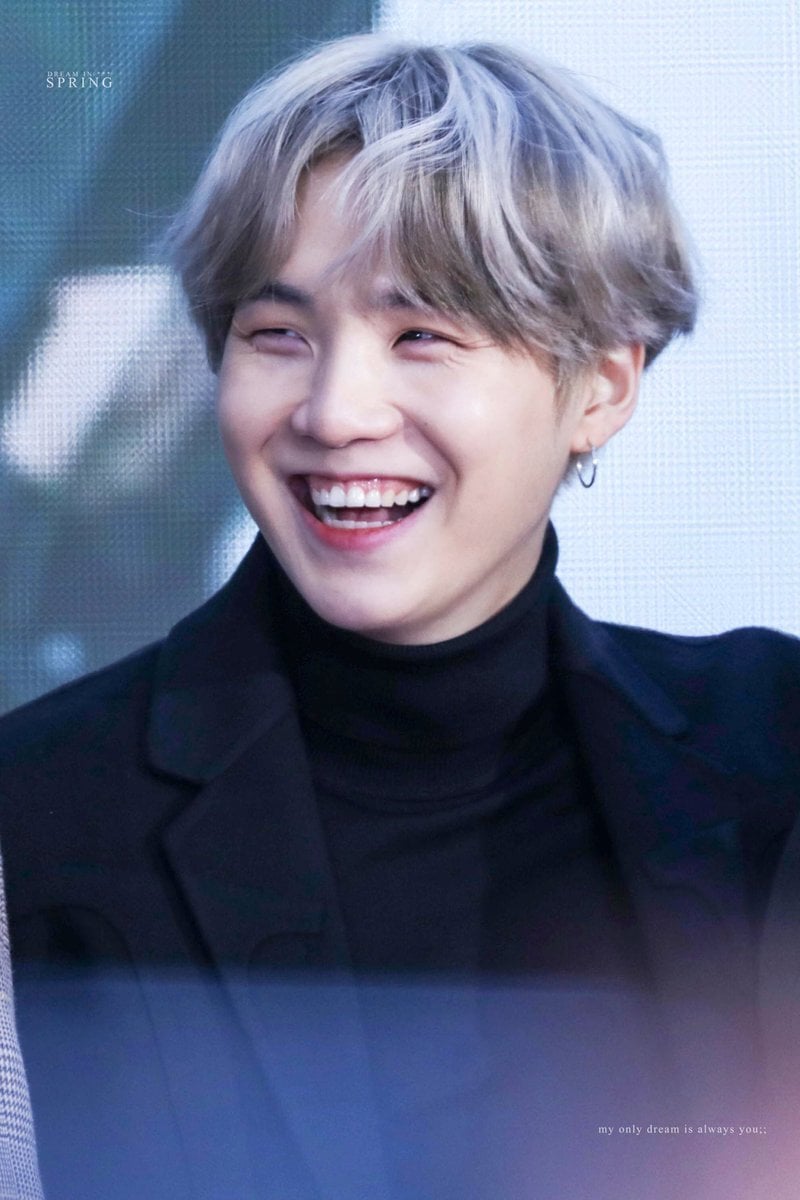 The members of BTS each have unique personalities; Suga is known for his shy & serious character. He is a sensitive boy who has experienced love in different ways. In his lyrics, he raps about his doubts, fears, and dreams. (A man with a soft heart is a man many of us long for.)

According to Suga, his partner should have some traits similar to his. Some of these traits include a desire to learn new things, love of hip hop music, and intelligence. He revealed an ideal partner should be a person with whom he can find peace of mind and express his true self. 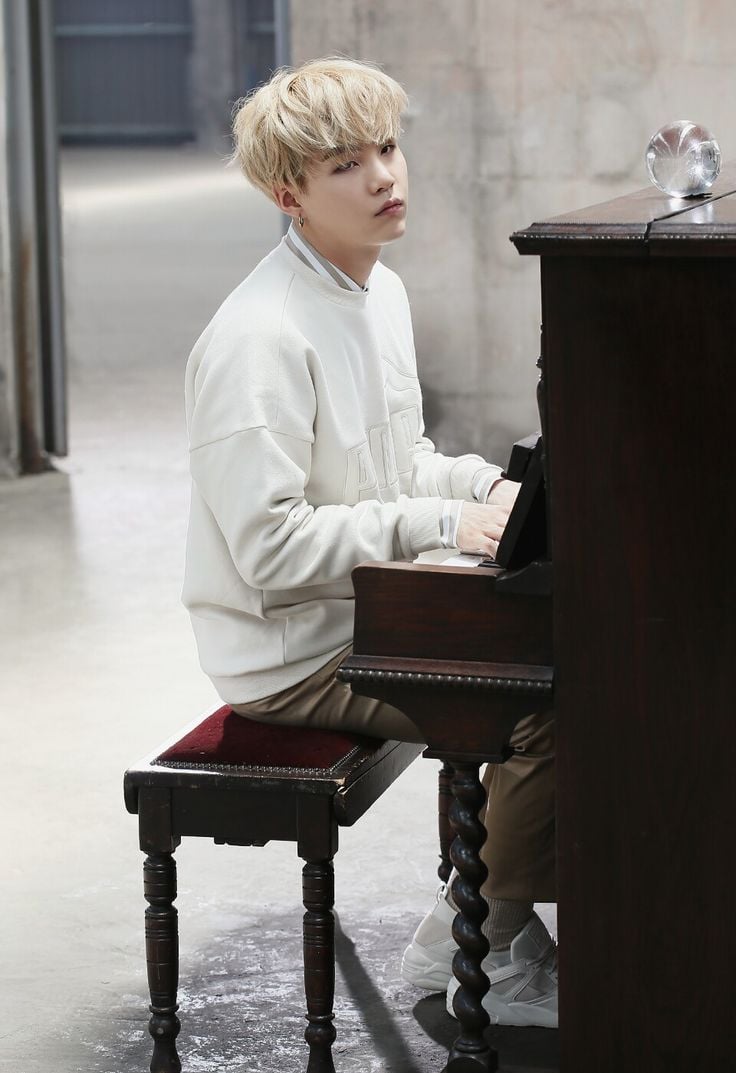 First love is the deepest

In his school days, Suga was in love with one of his friends. He had very deep feelings for the unidentified girl to whom he eventually confessed his love. Luckily – and unsurprisingly – the girl felt the same way about Suga. Although their relationship started off well, their communication wasn’t the same as when they were friends, so the girl decided to end it.

During a homework assignment in which the students had to write a letter, Suga decided to dedicate his piece to his former love. In the letter, he expressed regret that the relationship didn’t go as he wished. (Love letters? Suga sure is smooth with the ladies.) 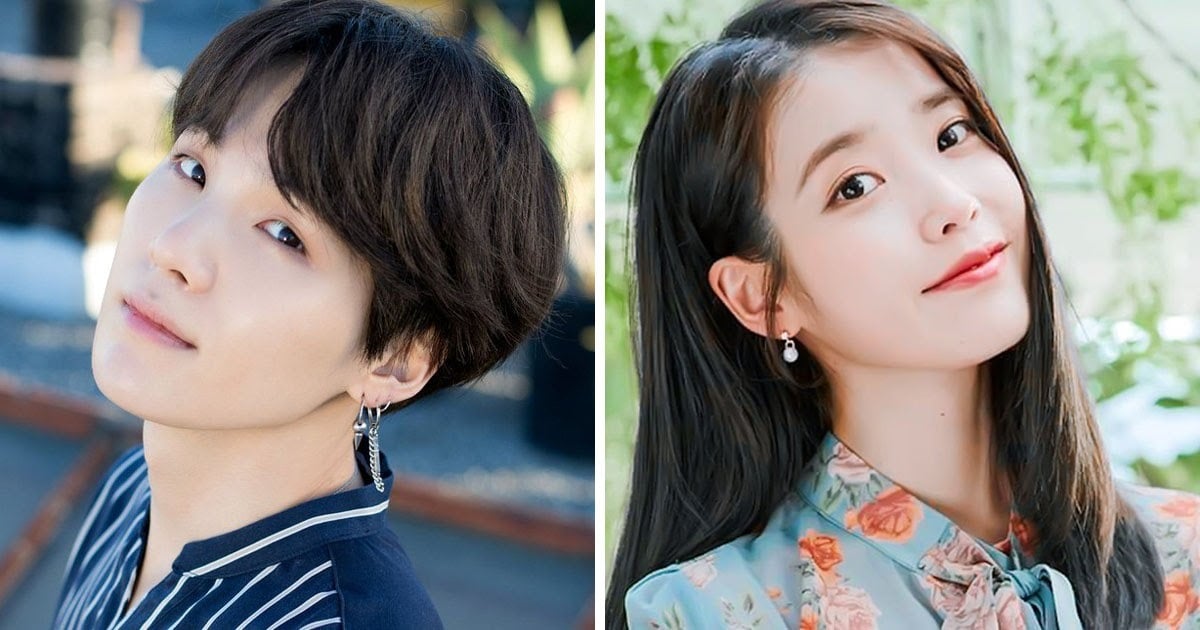 All of the woman linked to Suga

During Suga’s successful career with BTS, he’s been linked to many female K-pop stars. In various video compilations, many fans have speculated about Suga’s attraction to K-pop star IU. The two have worked together on the song “Eight,” which was very well received by the public; in fact, the song topped the music charts. The two are currently great friends & colleagues. (Could their music compatibility signal a potential love?)

Another star linked to Suga is Wendy from Red Velvet. The two have performed live shows together, but there is no evidence linking them to a romantic relationship. 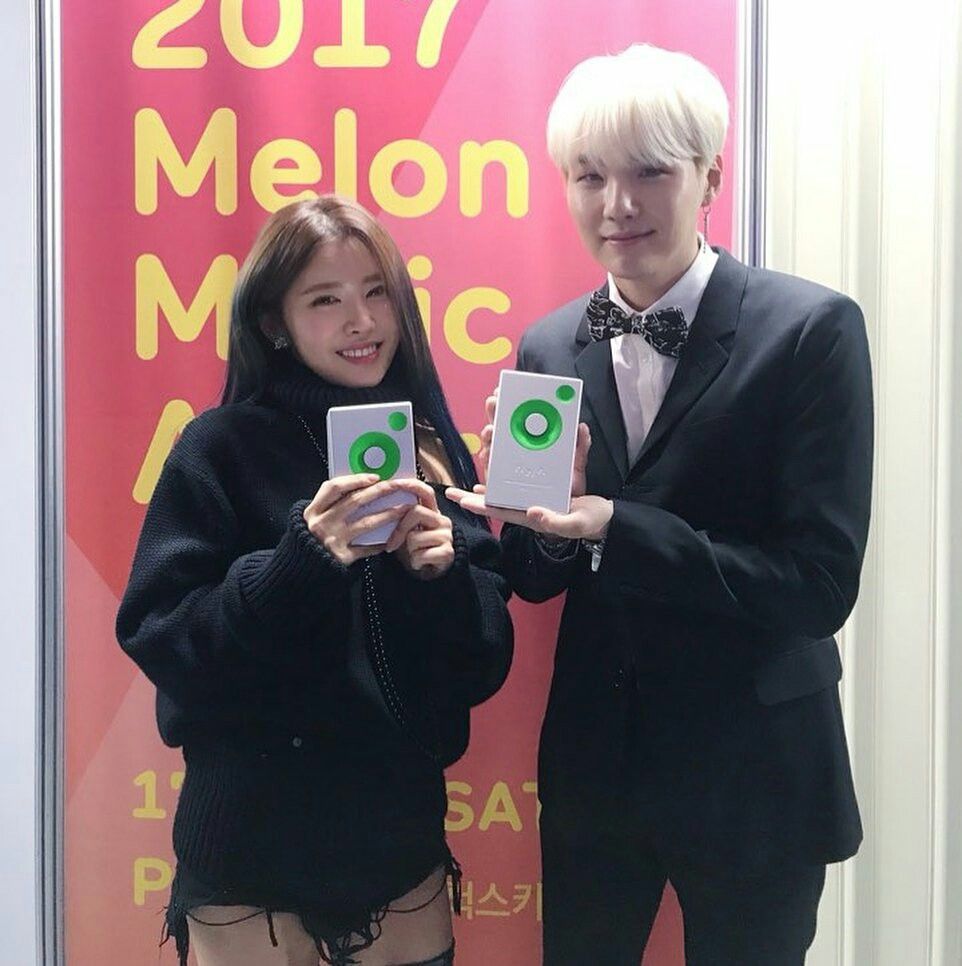 Suga & singer Suran have worked together on different songs like “So Far Away” & “Wine”; however, Suga & Suran’s close friendship was nothing more than friendship. In fact, Big Hit Entertainment issued a statement denying the rumors between the two K-pop stars.

On many occasions, fans have captured Suga’s reactions when watching the TWICE presentations. (Fans have become so desperate they have monitored his reactions to events!) Many have concluded that there is a connection between Suga & TWICE leader Jihyo; however, Jihyo is in a relationship with celebrity Kang Daniel. 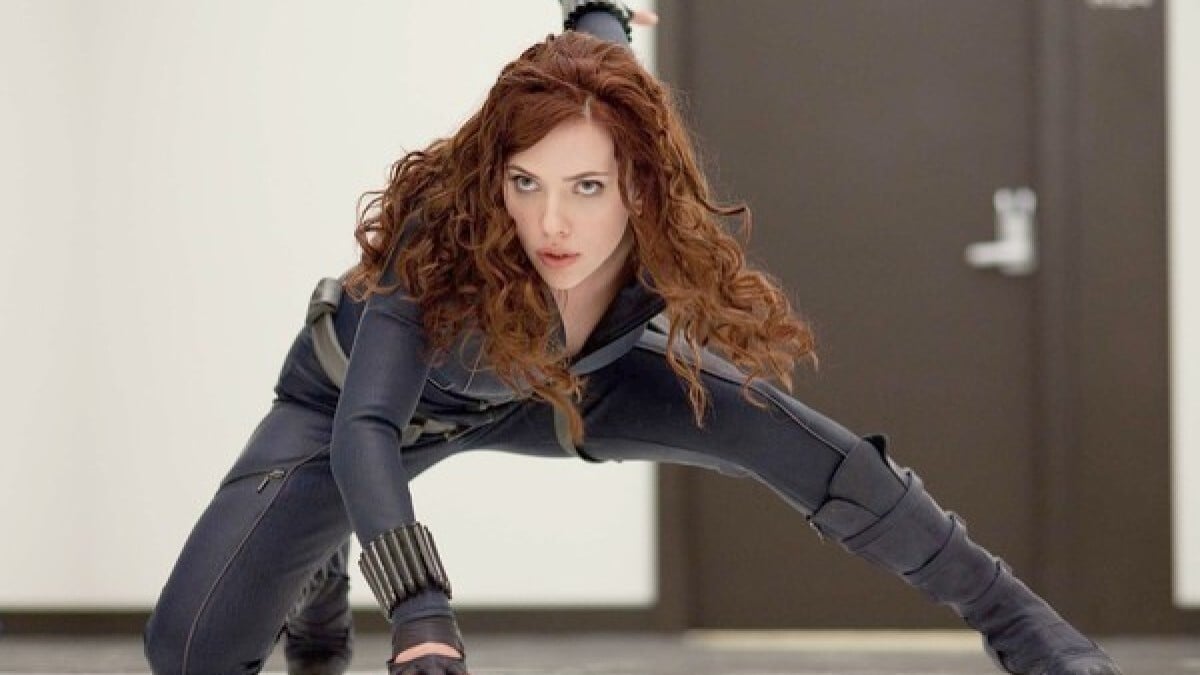 This spider that has Suga’s attention

The majority of the women Suga has been linked to turn out to be nothing more than friendships. One woman in particular has Suga’s attention: the beautiful Hollywood actress Scarlett Johansson. (Can we blame him?) Johansson impressed Suga in her lead role in the film Black Widow, a production inspired by the character from Marvel Comics. Luckily, this is nothing but a small crush.

We can all stop crying now that we know Suga is currently on the market. Hooray!