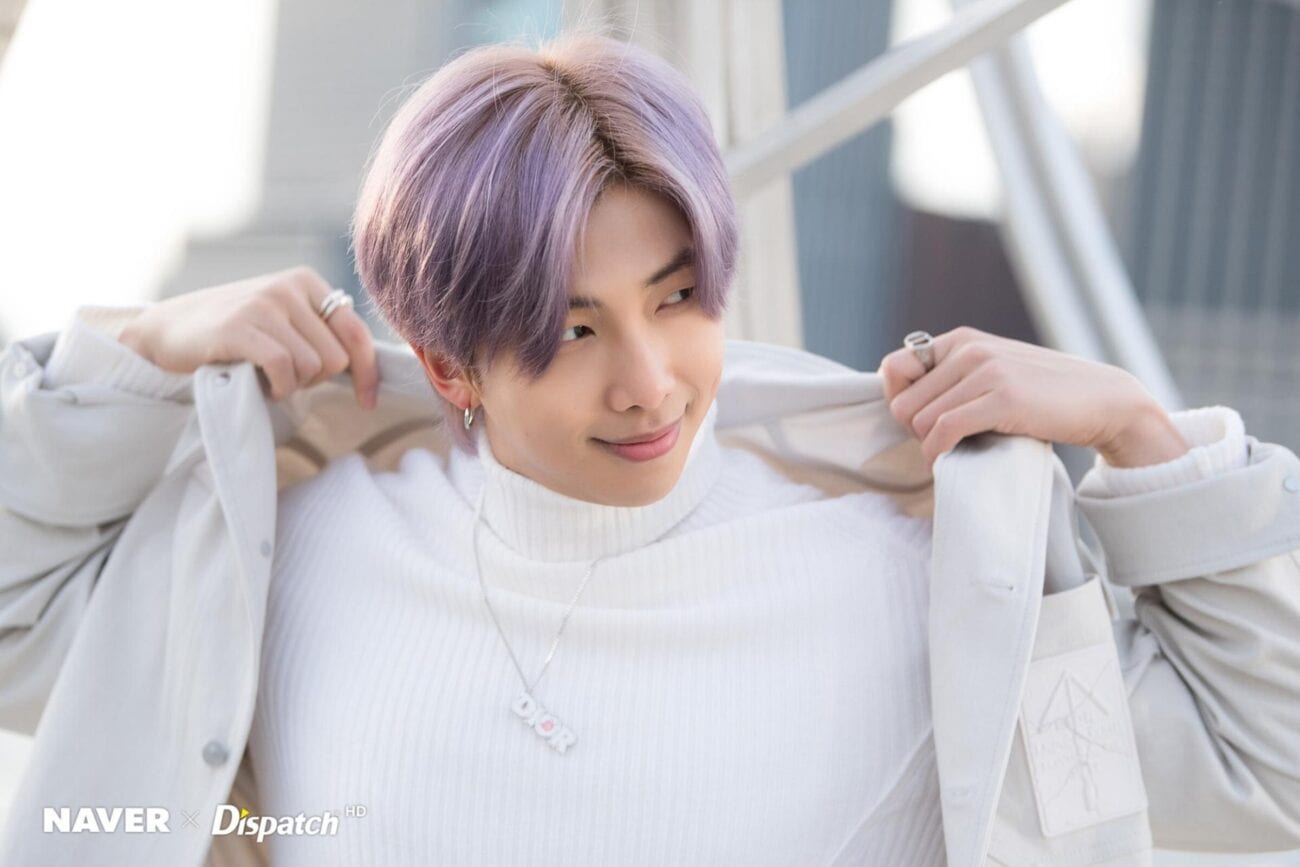 BTS’s RM gets honest about life in the spotlight: Everything to know

We wouldn’t necessarily say life as a K-pop idol isn’t all it’s cracked up to be – it’s pretty great. But there are definitely challenges idols have to face that average people don’t. Living a life of fame has its ups and downs. Some celebrities take the route of pretending everything is always okay, and others are more transparent about how being famous affects them.

Neither method of dealing with fame & popularity is superior to the other. Each person decides for themselves what route will bring them less stress. It’s a fact though, that fans really appreciate it when they get to see the normal sides of their favorite celebrities. It makes them feel like they know them better and have connected with an intimate side of them. 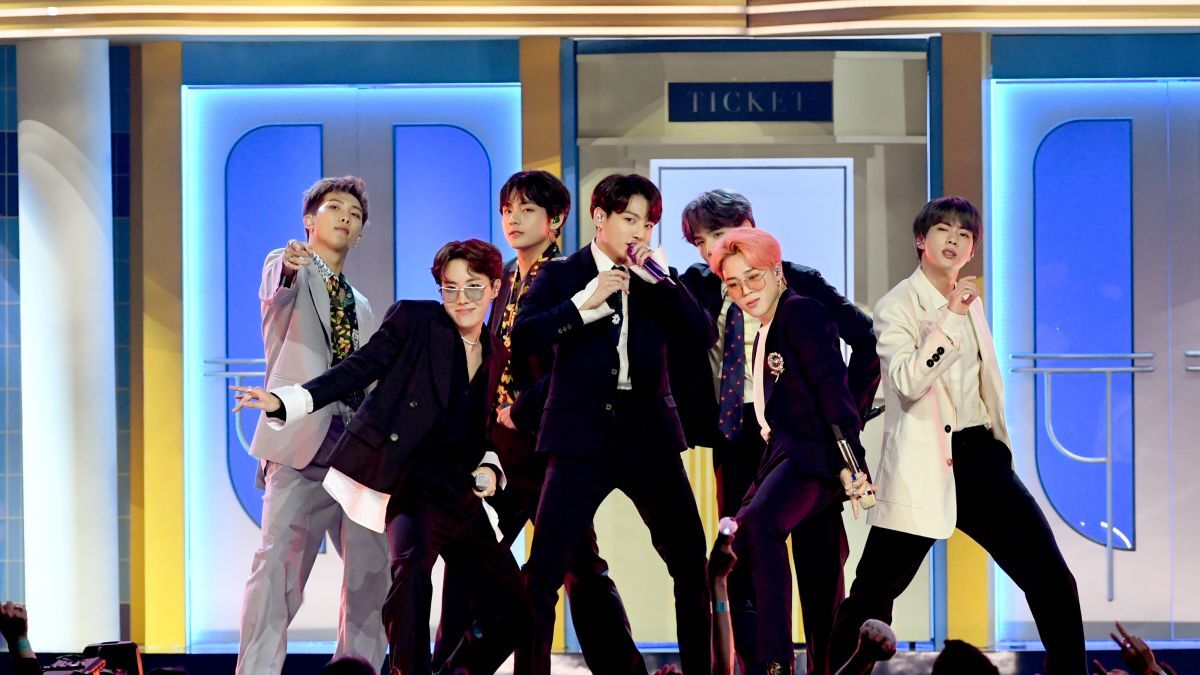 This is no less true for K-Pop fans. In fact, it’s perhaps even more so the case. K-pop fans love and idolize their celebrities so much that every band has a fanbase name, which dedicates itself to knowing all there is to know about them. ARMY might be surprised to know BTS has opened up about the difficulties of fame themselves.

Or maybe not – seeing as ARMY tends to do its research and keep abreast of every possible update. Well, just in case you didn’t catch this information tidbit about BTS, here’s the scoop on how real they’ve gotten about life in the spotlight. If RM is your bias, this article is especially for you. 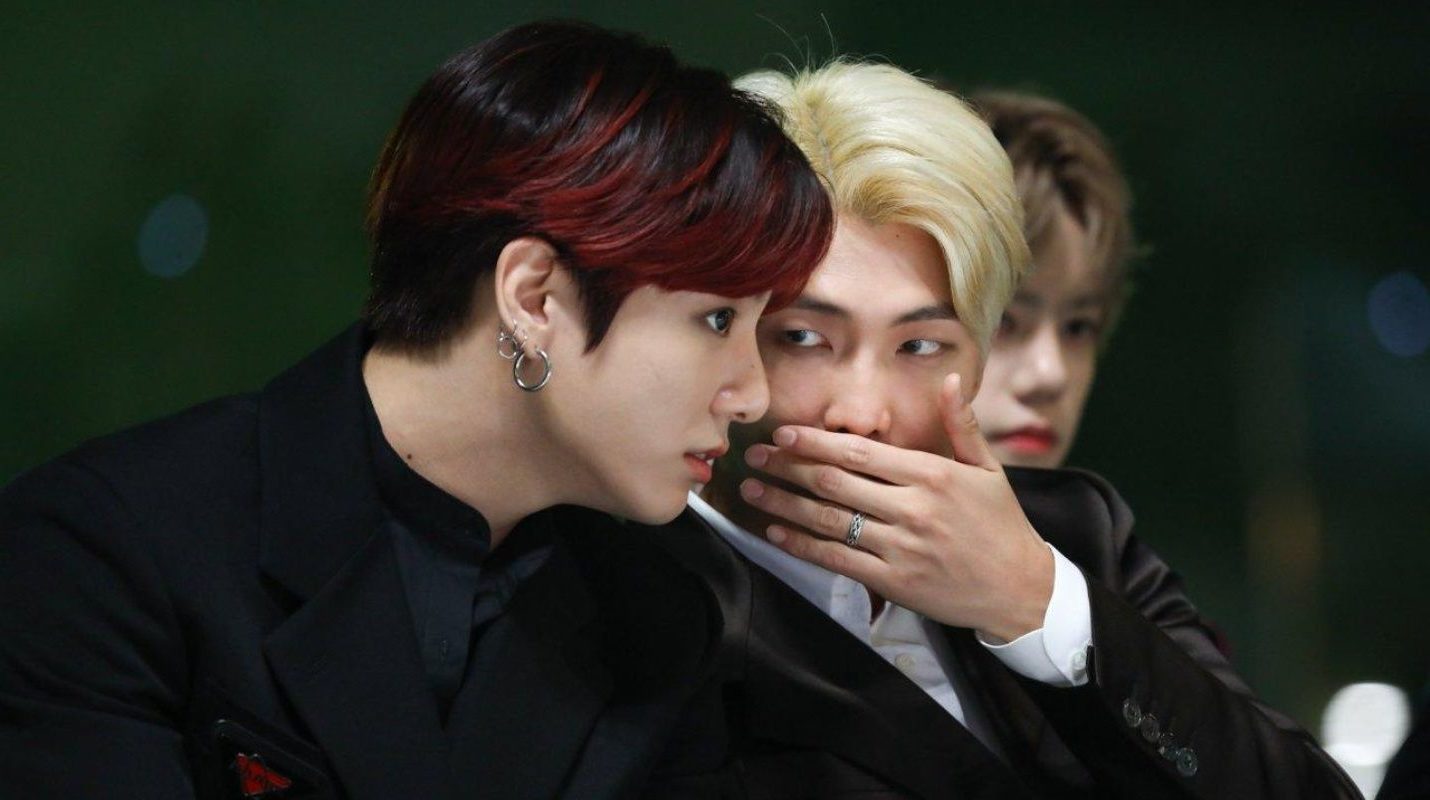 RM is jealous of Jungkook

When you’re a celebrity, almost every action you take is under scrutiny. Being in public can be stressful because one wrong act or comment can ruin your entire career. Life in the spotlight is extreme, to the point of normalizing people’s judgements on your body.

This being the case, K-pop idols have to watch what they eat very closely and stick to a good exercise regimen. Some people think only female idols are judged for their bodies, but this is not true. While women generally bear the brunt of body shaming, men experience it too. As a person who conducts regular performances, fan meets, and press conferences, it’s obvious for celebrities that people are watching them closely.

While RM hasn’t expressed any complaints about ARMY, it’s clear he’s very aware of its adoring gaze. He treated ARMY to a selfie on Weverse recently, and announced that he’s been on a diet and is working out five times a week. 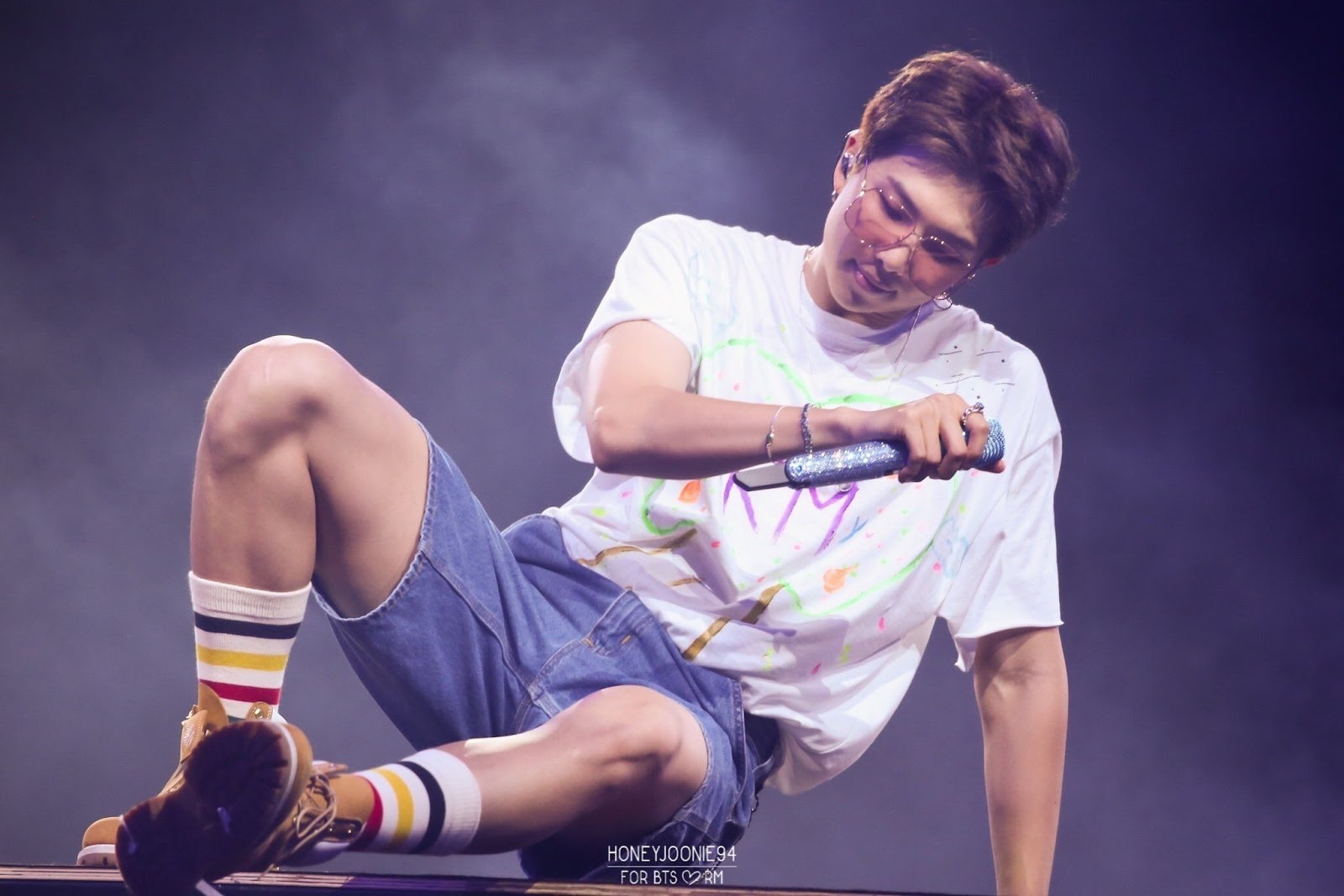 It’s encouraging to see that RM doesn’t seem to feel ashamed of his body, but is instead using his popularity as a motivation to reach his fitness goals. He even went as far as sharing his recent health check with fans on Weverse.

RM went on to say, “My body fat rate is 15%, I’ll try to make it 10%. So, I’m working out five times a week. For your reference, Jungkook’s body fat rate is 10% (I envy him). Ah, fighting!” It seems RM is using his fellow BTS members as motivation to reach peak body condition as well. Hopefully RM doesn’t push himself too hard while trying to reach the standards of others’ bodies. 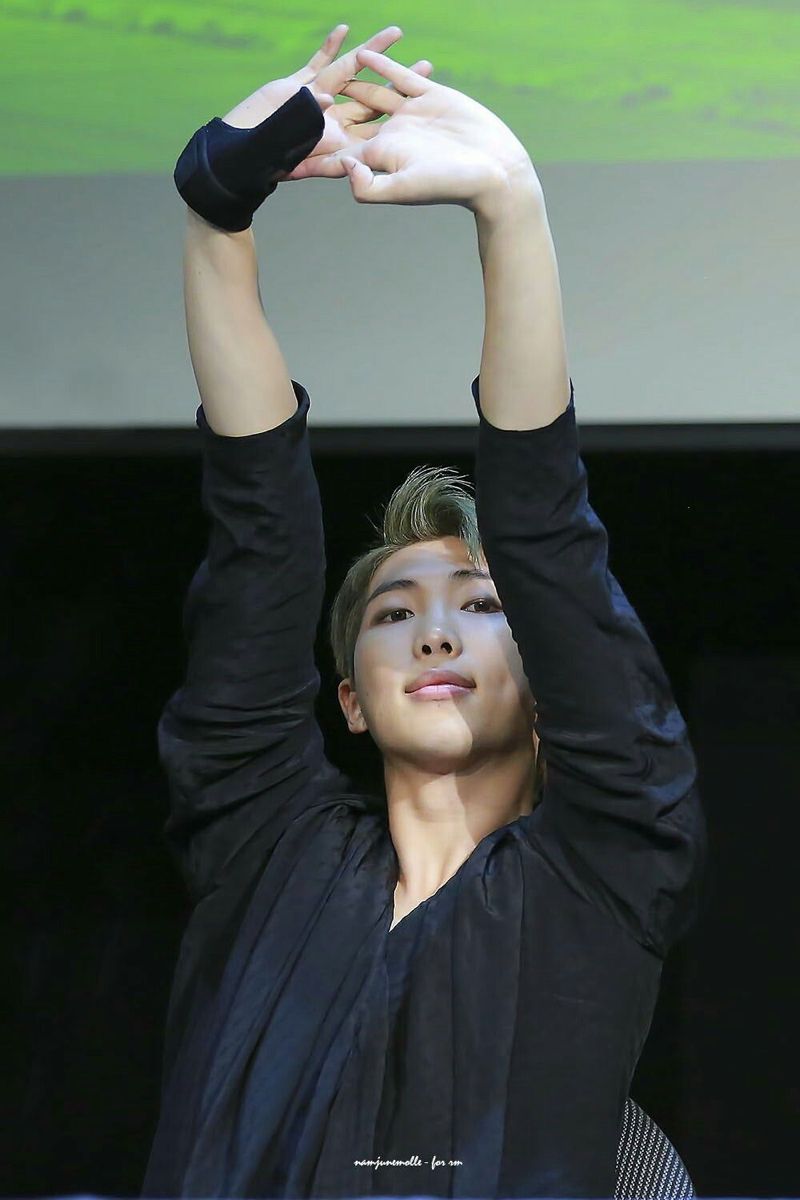 The spotlight warms you – but it can also burn

In Episode six of Break the Silence, Jin opened up about how his friends envy BTS’s lifestyle. This is probably true of many people who crave fame and a stable income, but what Jin’s friends don’t necessarily understand is how much he himself envies their normal lifestyle.

During the Break the Silence episode Jin talked about his friends: “They’d say ‘You’ll never have to worry about finding a place to live.” RM chimed in “Right. Same with my friends.” Jin continued, “And I’d say ‘Look, well, you don’t have to worry when you walk around on the streets.’”

Suga mentioned during the conversation, “When you look at what others have it seems much more special. The grass is always greener on the other side.” He continued, saying, “I’m really jealous of people who can go out to eat, travel, go to the movies with friends, and things like that. Those things are really special to me because I find them hard to do.” 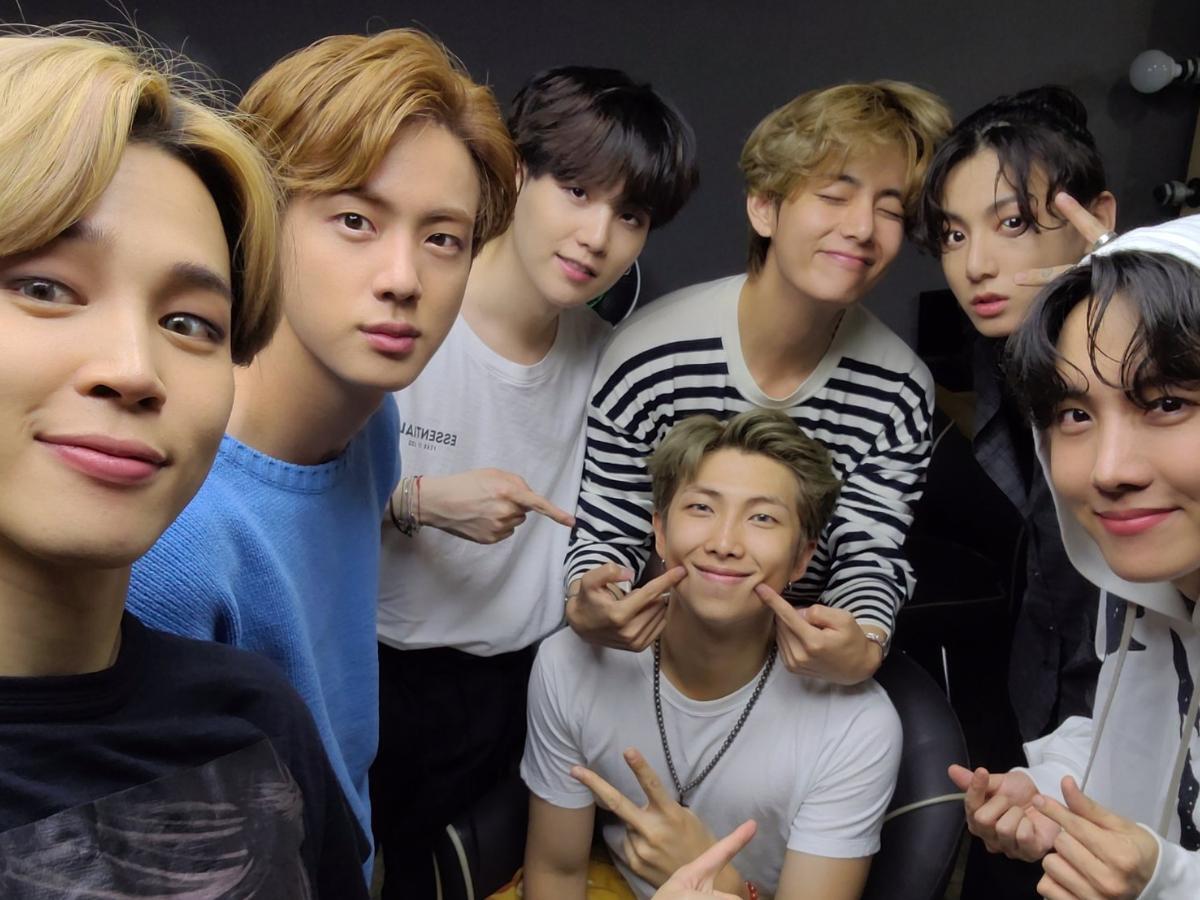 Imagine having to hide your identity every time you went to the convenience store for fear of being mobbed by fans or followed home by the media. Being famous can be a strange prison where you thrive off of your popularity while at the same time resenting it for intruding on your daily activities.

RM expounded on the topic saying it wasn’t all bad. He commented, “Knowing that there are six other people going through the same things as me has helped me come this far without any trouble.” He looked to his beloved band members and said, “It keeps you sane, right?”

Having people who not only understand, but literally experience what you’re going through is certainly a boon for RM and the rest of BTS. It must be easier for BTS to find solace in comradery than for solo artists who aren’t necessarily working and traveling with the same people. BTS experiences both work and everyday life together, so they form their own support system.