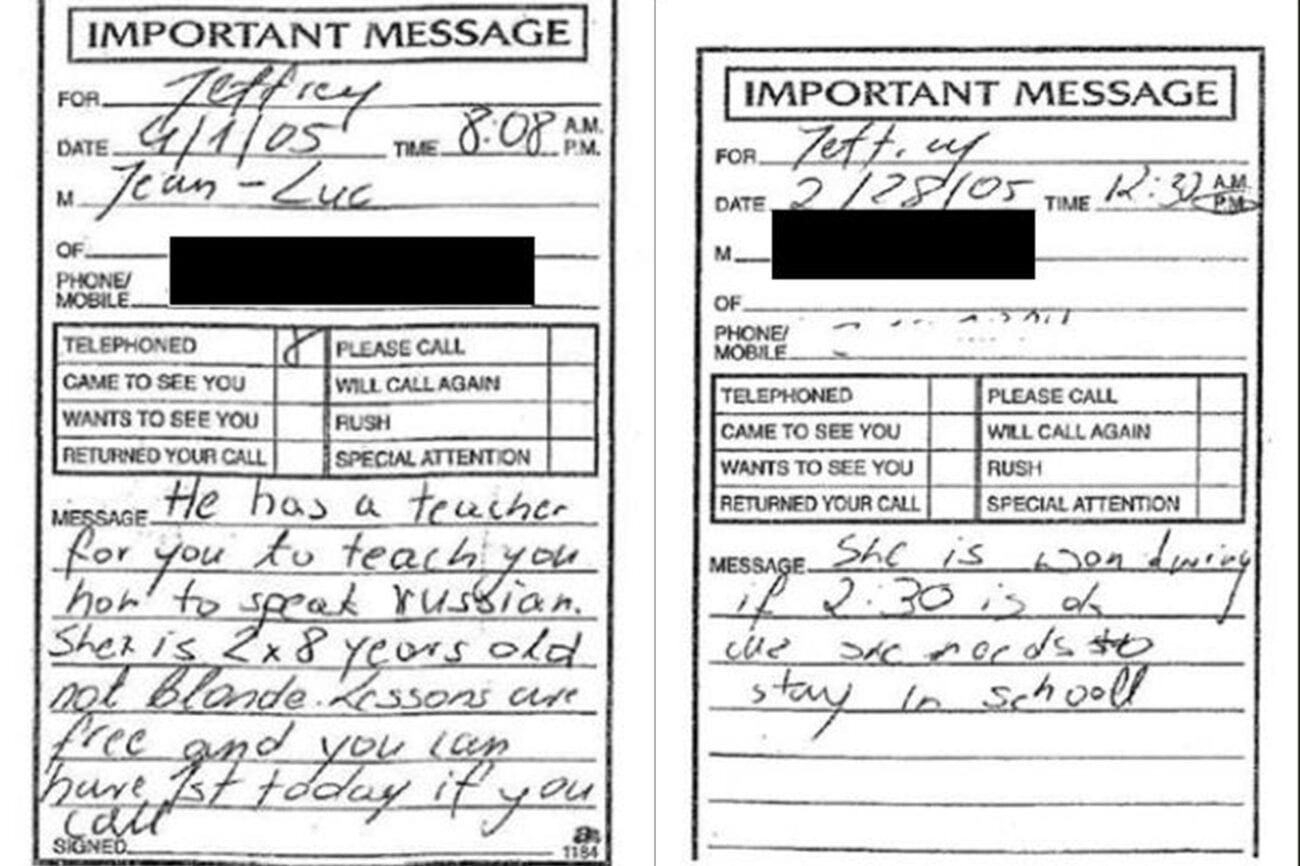 The latest news: Did Jeffrey Epstein work as a government informant?

Wait . . . what?! Jeffrey Epstein, a convicted pedophile who ran a sex trafficking ring was an FBI informant? Apparently, some independent sleuths seem to think so.

According to Bangor Daily News, a self-described “public information crusader” Angela Clemente sued the U.S. Dept. of Justice in May to release tens of thousands of documents that could detail Jeffrey Epstein’s alleged time as an FBI informant. 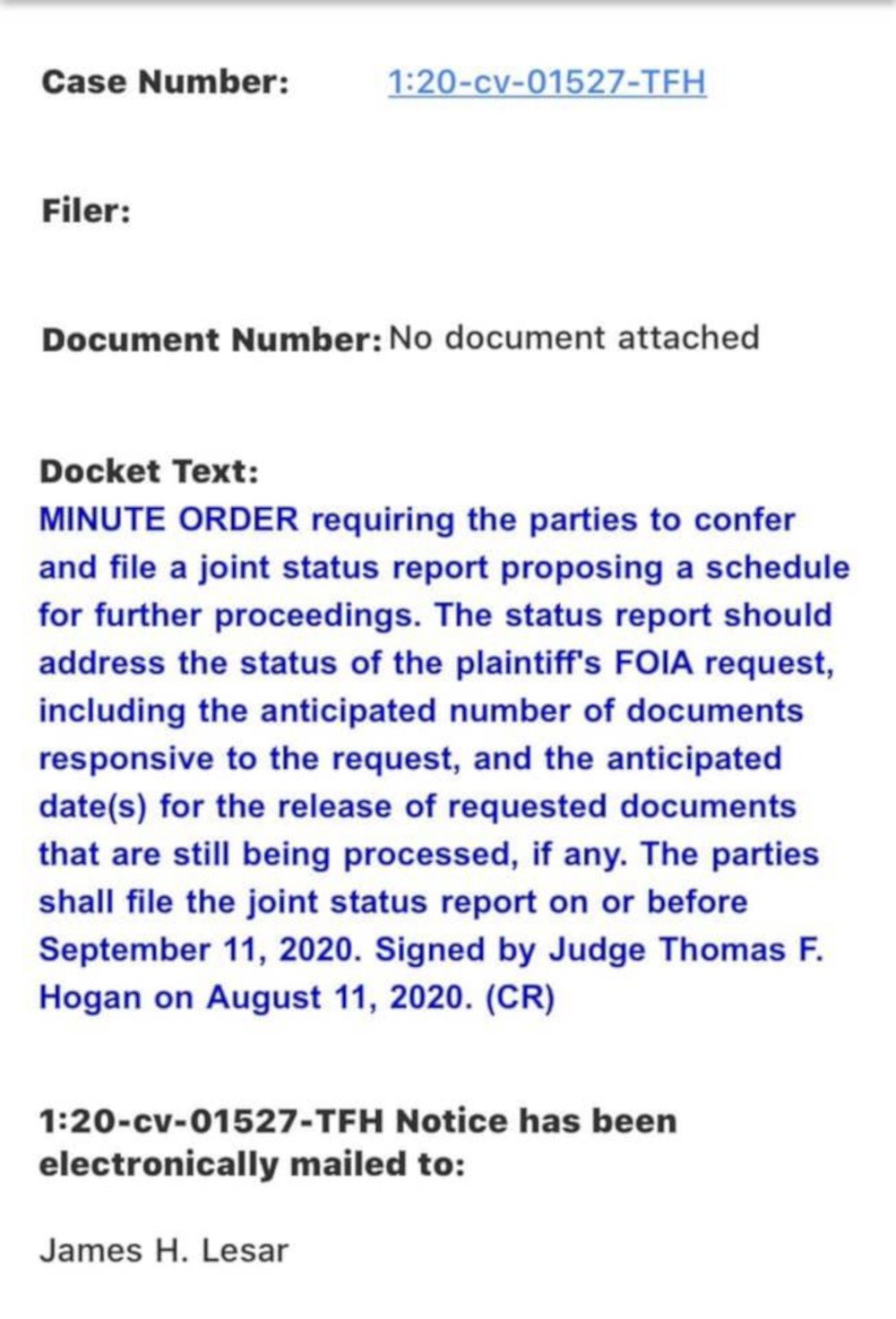 The case is moving already. Federal judge Trevor N. McFadden allowed the case to move forward, where Clemente is suing for the release of tens of thousands of documents related to Jeffrey Epstein’s possible role as an FBI informant. However, McFadden expects “an agreement” between both parties before returning to court on October 23.

However, Assistant U.S Attorney Brenda Gonzalez Horowitz is seeking to dismiss the motion, citing thousands of pages of released documents, and a provision in the Freedom of Information Act that allows documents to remain sealed while an investigation is occurring. 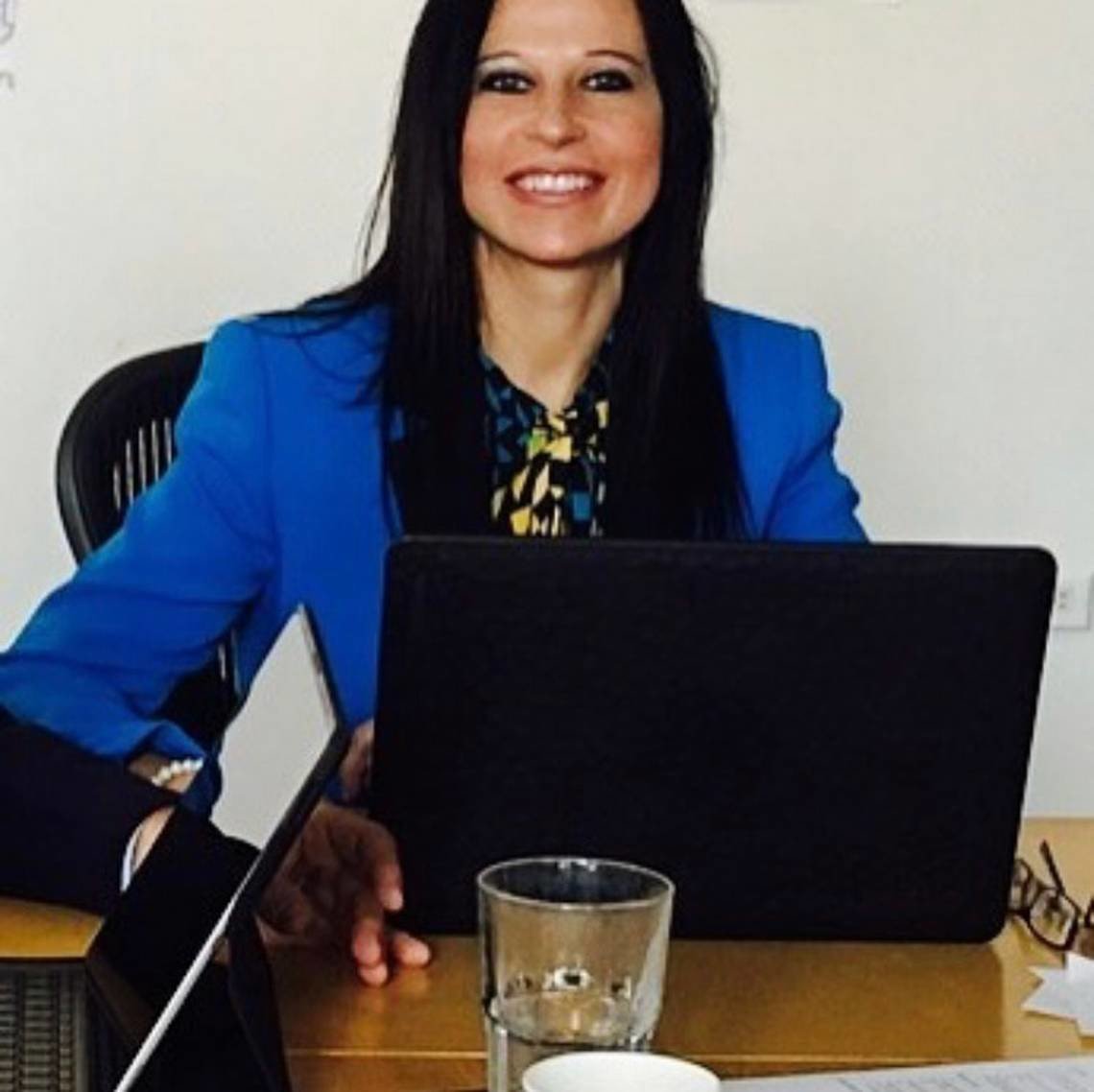 Who is Angela Clemente?

Angela Clemente is a former model who turned into an investigative paralegal. In 2013, a New York Times article broke the information that Clemente secured about mob moles in the FBI who were “allowed . . . to kill while they were on the government’s payroll.”

Clemente submitted the dossier to the DOJ herself after conducting a 15-year investigation into over 34 murders in New York City, committed by the mob informants while the U.S. government turned a blind eye to their actions. However, that isn’t the only case Clemente investigated.

Clemente received praise during her investigation of the Oklahoma City Bombing, revealing that more explosives were in bomber Terry Nichols’ house. “Your ability to get valuable information from sources unavailable to many of us in government is truly an asset to those seeking the truth,” wrote Representative Dana Rohrabacher, former chair of the House Oversight Committee in 2007. 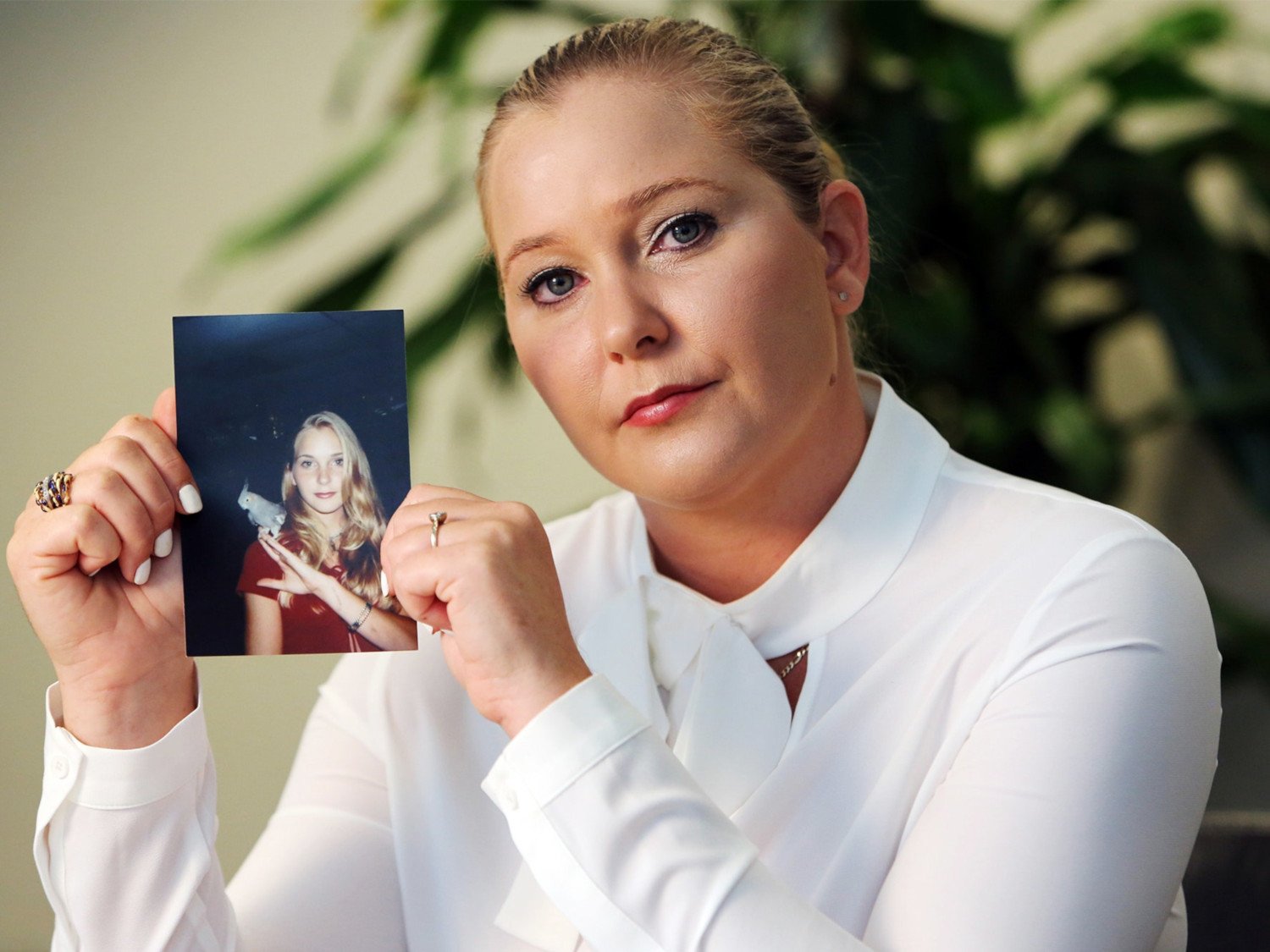 According to Clemente’s lawyer James Lesar, documents released years ago allege that in exchange for his ridiculously lenient sentence in 2008, Jeffrey Epstein agreed to become an informant. “Of utmost interest to the public is how much Epstein was being paid for his informant activities. The taxpayers have a right to know immediately what their money was being spent on,” Lesar argued.

Lesar & Clemente argue that Jeffrey Epstein had inner-circle ties to drug traffickers & organized crime. So far, no official record has verified these allegations. 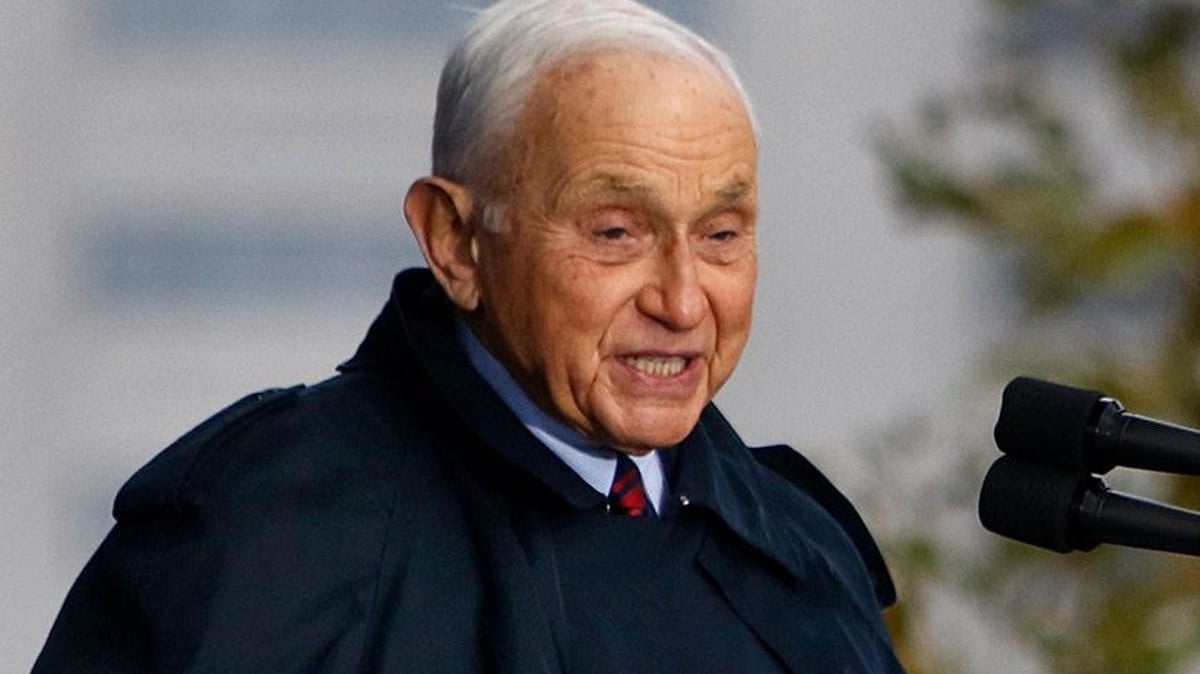 How involved is Leslie Wexner? 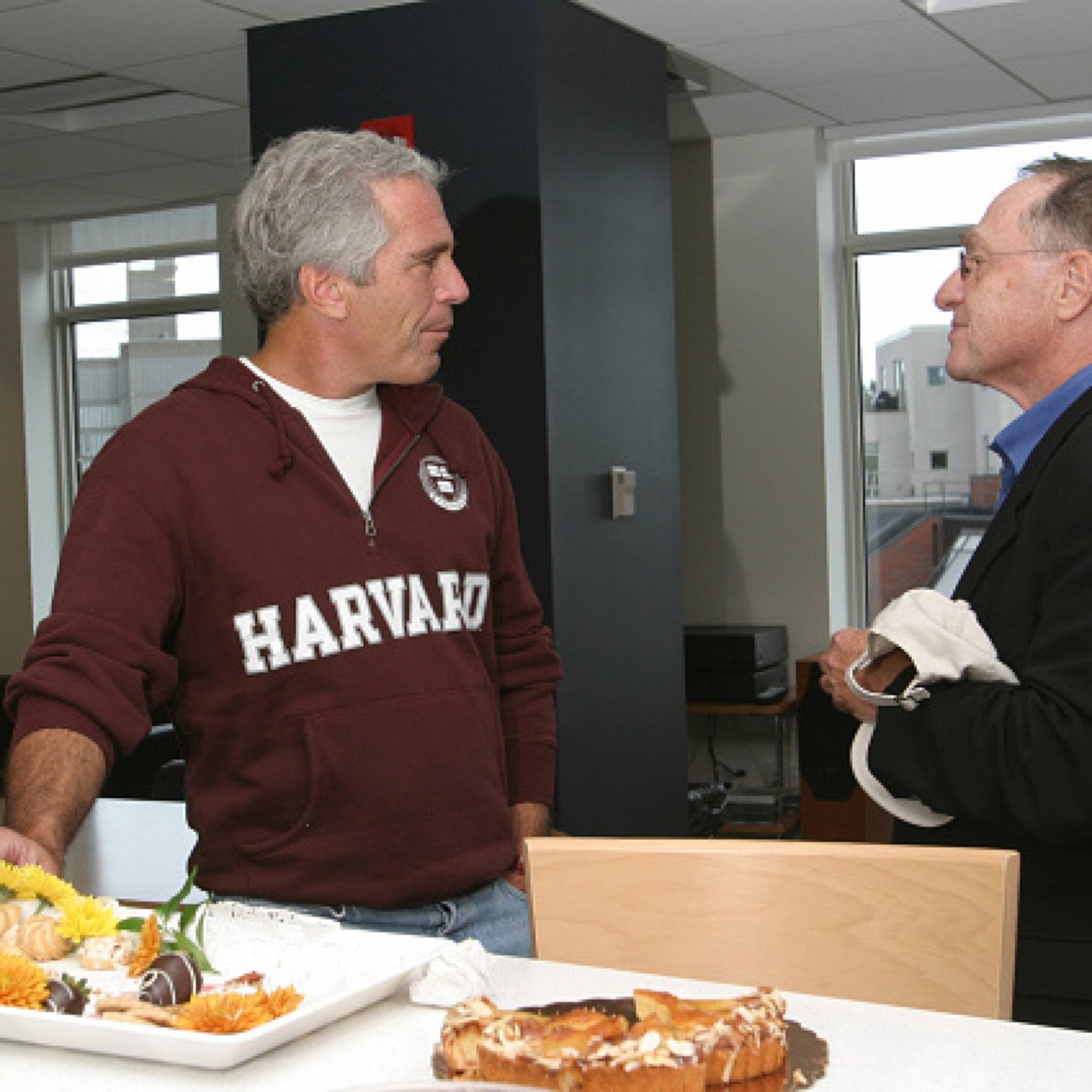 Most recently, Wexner was called to testify in a defamation suit between Epstein victim Virginia Roberts-Giuffre and attorney Alan Dershowitz. They’re suing each other for defamation over allegations tying Dershowitz to Epstein’s sex trafficking ring. A judge ordered Wexner’s correspondence between him & Dershowitz released in August.

Clements made it clear she was in Virginia Roberts-Giuffre’s corner, making a strong supportive post on Facebook August 12, linking the Ohio Star report about Wexner. She & her lawyer also believe that Ohio failed to properly investigate Leslie Wexner’s ties to Jeffrey Epstein.

“Let me make it very clear! I believe Virginia over anyone on this entire matter. Kudo’s to you darling. They have no idea of your strength and courage. Time for the House of Cards to come down! No money can fight like a victim can fight the almighty $ is weak in comparison! Trust that always!!!! 100% in your corner Virginia!” 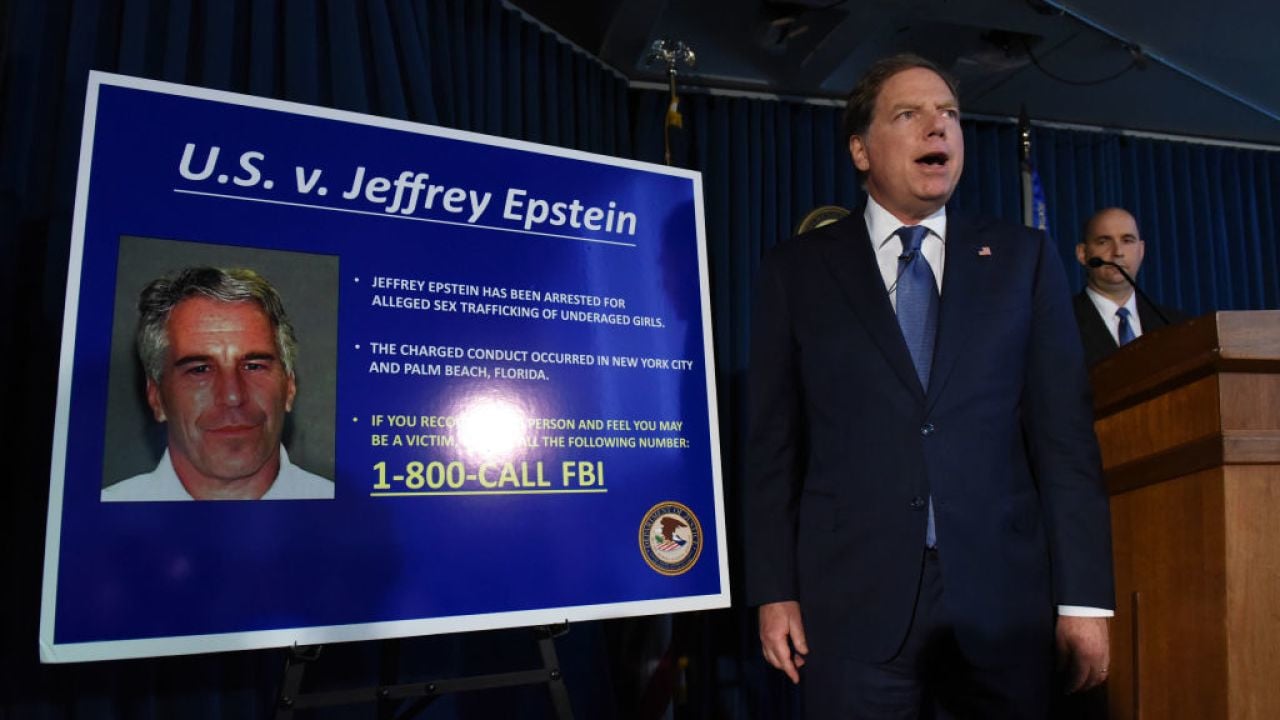 How will the documents roll out?

If the documents are approved for release, Clements & her attorney want the Jeffrey Epstein documents released at a pace of 5,000 per month. Attorney Gonzalez Horowitz argues that this is an impossible pace to roll out the documents. Thus, the judge ordered that Clements & the Dept. of Justice agree on 100 documents to roll out by the next hearing, October 23.

Judge McFadden also made it clear that the DOJ has “one chance” to convince him that the documents shouldn’t be released. He explained that he would not have multiple hearings and warned: “If I deny that motion you should realize there is the potential that we’re going to trial.”

If you follow the Jeffrey Epstein case, mark your calendars for October 23. If the documents are granted the green light for release, we may have new information then.