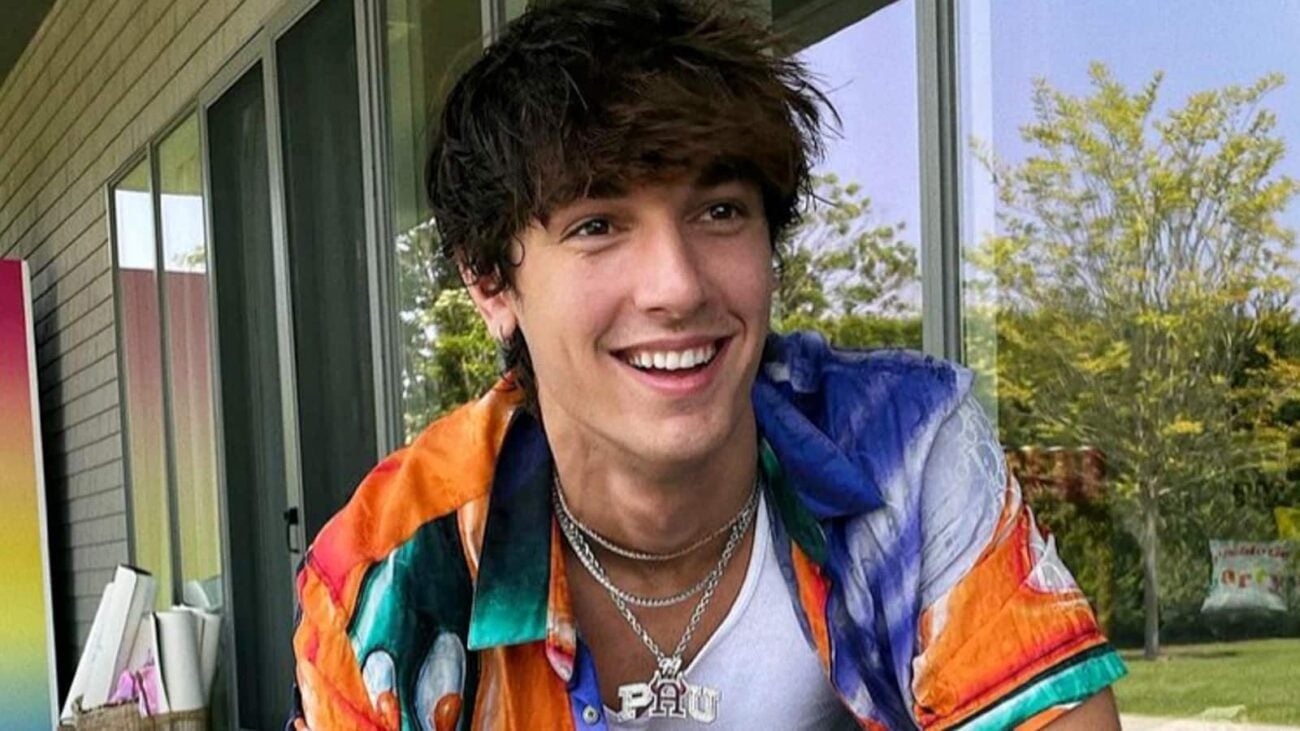 Should Bryce Hall quit TikTok? Join Twitter as they roast this creator

Bryce Hall Twitter followers as well as TikTok followers will also know how this online personality is into fighting, specifically boxing, just like the Paul Brothers. However, while Bryce Hall clearly has his hands in many cookie jars, he just doesn’t seem to come across as likeable to fans of the social media platforms. Why don’t Bryce Hall Twitter fans like him? Your reasoning is as good as ours.

these are the street fights Bryce Hall was talking about pic.twitter.com/Thk1z7OJSP

To be fair, we didn’t get a good chance to hear the civilian threat.

The Gilligan fetish is real!

Why is bryce hall trending for saying happy birthday to someone?

Maybe because it was Bryce Hall actually doing something nice?

Here’s hoping that Bryce Hall has a mirror in front of him.

How did Bryce hall find out about Mark Lee’s birthday??? pic.twitter.com/Z9vER32vrN

What are we missing? Asking for a friend . . . or somebody with any TikTok competence.

Bryce Hall out here looking like Logan Paul did in Japan. Oof.

Again with the finger

bryce hall hasn’t even stepped in the ring yet and he’s already a meme pic.twitter.com/u5EuA2Nghn