Sending a funny sex meme makes it so much easier rather than blatantly telling them. This way, you don’t come across too pervy and your feelings are still being expressed. Funny sex memes exist all over social media but predominantly on Instagram & Twitter. Can you relate to any of the following memes?

Kim Kardashian was most certainly crying about something else in this funny sex meme, but for the purposes of this joke, our minds will wander elsewhere. Plenty of people can relate to the feeling of being super annoyed by the person they’re dating yet still wanting to have sex with that person anyway. Missing the experience of having great sex with that special someone because they’ve been pissing you off lately is all too relatable.

Getting pretty – to get it in

This girl’s shadow on the wall is really exposing her plans for the evening and she doesn’t even realize it. It’s sort of an interesting realization to think about when we consider how much time & energy girls put into their makeup routine before a hookup, when the majority of their makeup ends up getting smeared off in the heat of the moment anyway.

Whoever created this funny sex meme took a totally innocent moment between Disney’s Princess Ariel and her fish friend discovering “gadgets & gizmos aplenty” at the bottom of the ocean. Girls who have a large collection of sex toys to use inside the bedroom can relate to this one.

Using sex toys doesn’t always have to be a solo experience, as this funny sex meme suggests. Sometimes sex toys can be incorporated for a couple to have a more enjoyable time in bed.

The pull-out method is one of the most ineffective birth control methods of all time since it usually means birth-control isn’t being used and clearly neither is a condom. This funny sex meme showcases what it looks like when a guy claims he pulled out in time but in reality, he wasn’t even close.

Generally speaking, the pull-out method isn’t fun for anyone! Who would want to pull out during the best possible moment of sex anyway?

Cleaning up the aftermath

This funny sex meme is relatable to couples who don’t use condoms all the time. After a guy finishes, it can be sort of a mess whether it’s between the legs, on the face, or some other part of the body. Sometimes all you can do is lay there letting your heart rate slow down while waiting for him to come back with a damp towel.

This is the perfect funny sex meme to send to the person you’re interested in to let them know exactly where your head’s at. You might think of them in a romantic way 50% of the time, but that other 50% of the time? You’re picturing what they look like without any clothes on.

If you find yourself dealing with your friends constantly asking you why you’re dating who you’re dating, this might be the perfect meme to send their way. Once they lay eyes on this funny sex meme, they’ll finally be able to understand why you just can’t seem to let go. 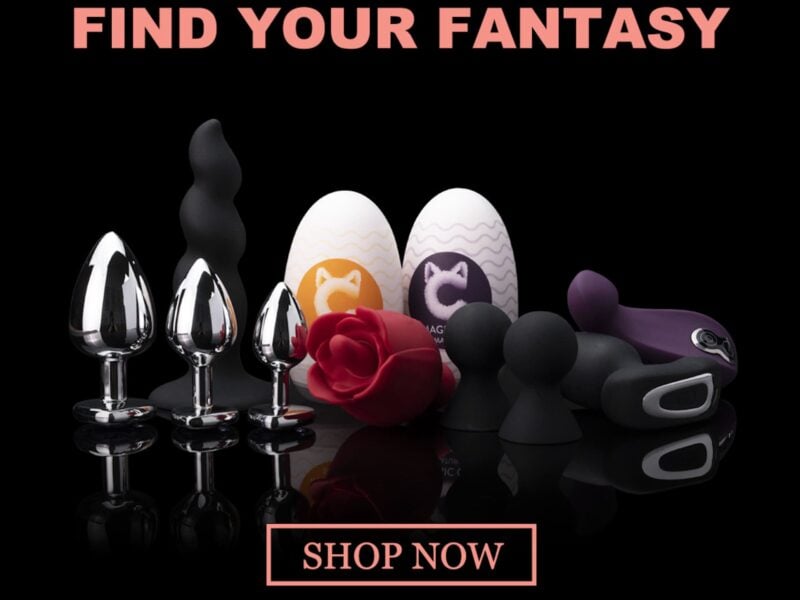 How many male sex toys are in the market? 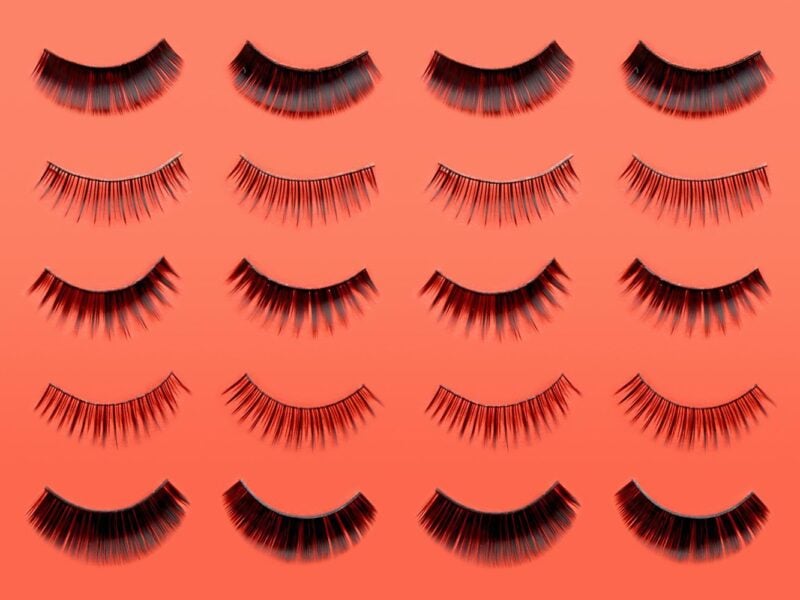