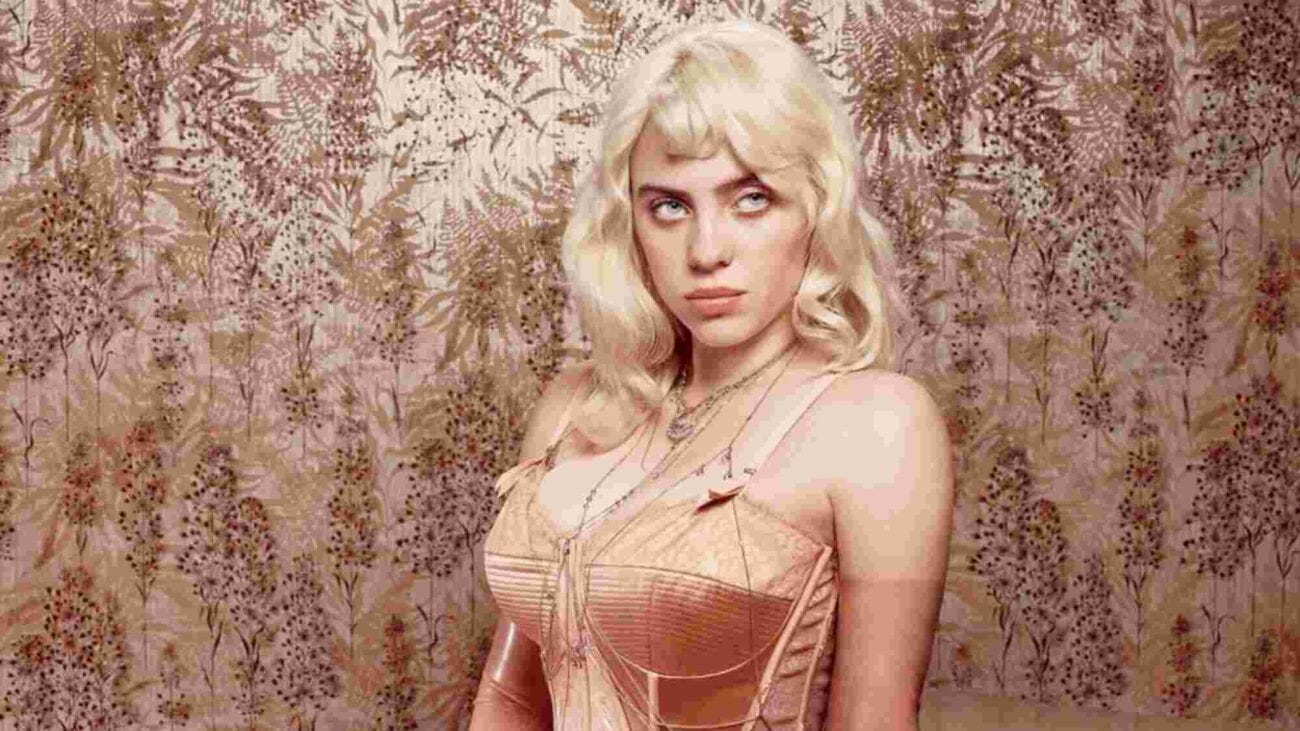 Billie Eilish becomes a thirst trap: Peek at her sexy post for yourself

Billie Eilish has really been switching it up on her fans. While the “Ocean Eyes” singer isn’t usually known for making sexy posts on her social media accounts, Billie Eilish recently decided to share a flirty picture to her fans, and of course, the internet has been freaking out. The star posted a shot of an adorable corset in a series of pics of herself on Instagram just yesterday, and her fans are going absolutely wild for it. Let’s take a look. 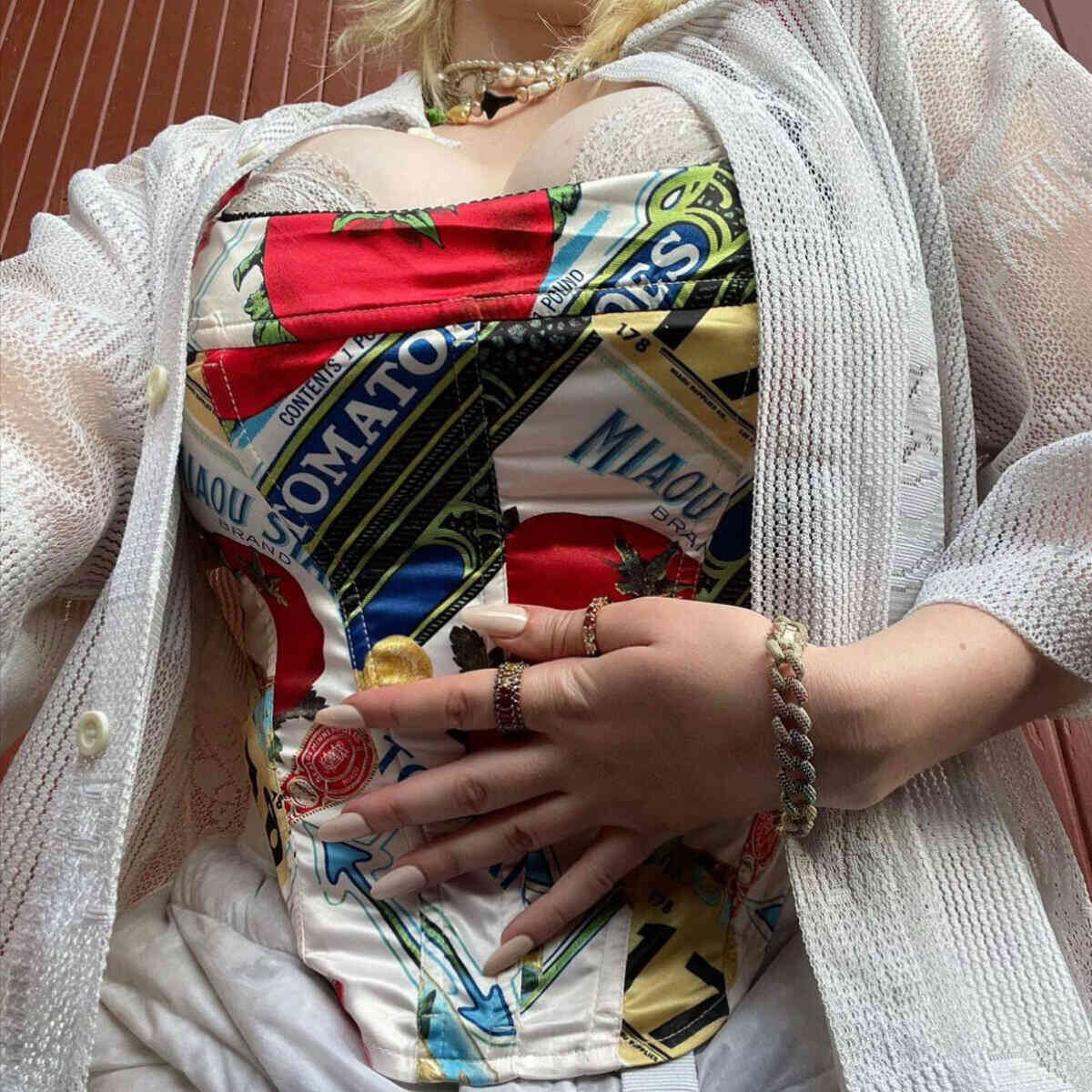 Could the “Ocean Eyes” singer make posting thirst traps a normal thing now? It definitely seems like Billie Eilish is beginning to be a bit more comfortable with embracing the sexy side to her, and we’re all here for it! After all, it’s amazing to see the pop singer be confident and have love for herself. So what exactly did the award-winning singer post that is currently sending her fans over the edge right now?

In a series of selfies posted to her Instagram, Billie Eilish also snuck in a photo of her wearing a sexy corset. She captioned the pics with a simple: “yes, i know”. While the photos have gained a bit of controversy in the comments since fans of hers aren’t usually used to their favorite pop star posting pics like this, for the most part, people who have seen it have been sharing nothing but love and support for the “Bad Guy” singer.

One Instagram user wrote: “Y’all know she wore baggy clothes bcz she was insecure? And also, didn’t want to be sexualized while she was underaged. She is an adult and confident in her body. She’s the same Billie, just happier. Be happy for her”. Another added: “Billie is finding herself and that she is happy with the way she is and that is all that should matter” and added that the pop star did not “owe us anything”. 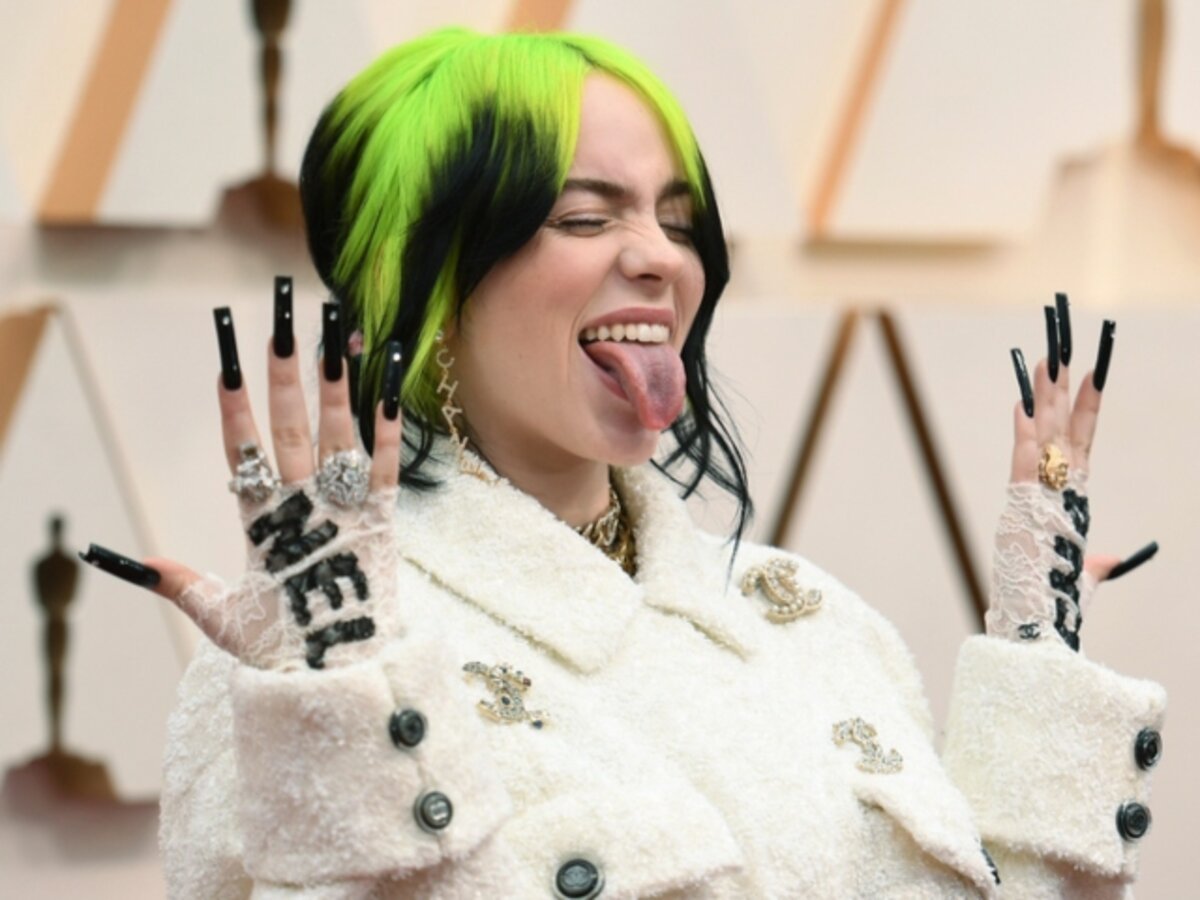 Regardless of what anyone else may have to say about the recent sexy posts from Billie Eilish, we just have to say we’re absolutely here for whatever the star feels comfortable doing, and she looks dang good as well. In recent years, fans began to notice that the pop singer has been branching out from her usual style of street fashion and baggy clothes into looks that are a bit more revealing and “hot” compared to her old outfits.

However, Billie Eilish has also been pretty vocal when it comes to telling the world that she does not care what people have to say about what she wears or does not wear. The pop singer has spoken out recently about the comments and criticism that she has faced when it comes to her recent choices in wearing much more revealing outfits and embracing a more mature side of her.

Back in May, Billie Eilish quite literally broke the internet after British Vogue put her on the cover of the magazine and took some portraits of her that embraced more of her sexy side. The pics even set an Instagram record for garnering one million likes in the shortest amount of time which was less than six minutes! The photos featured a vintage boudoir look from Billie Eilish, and showed off a much more feminine side to the celeb. 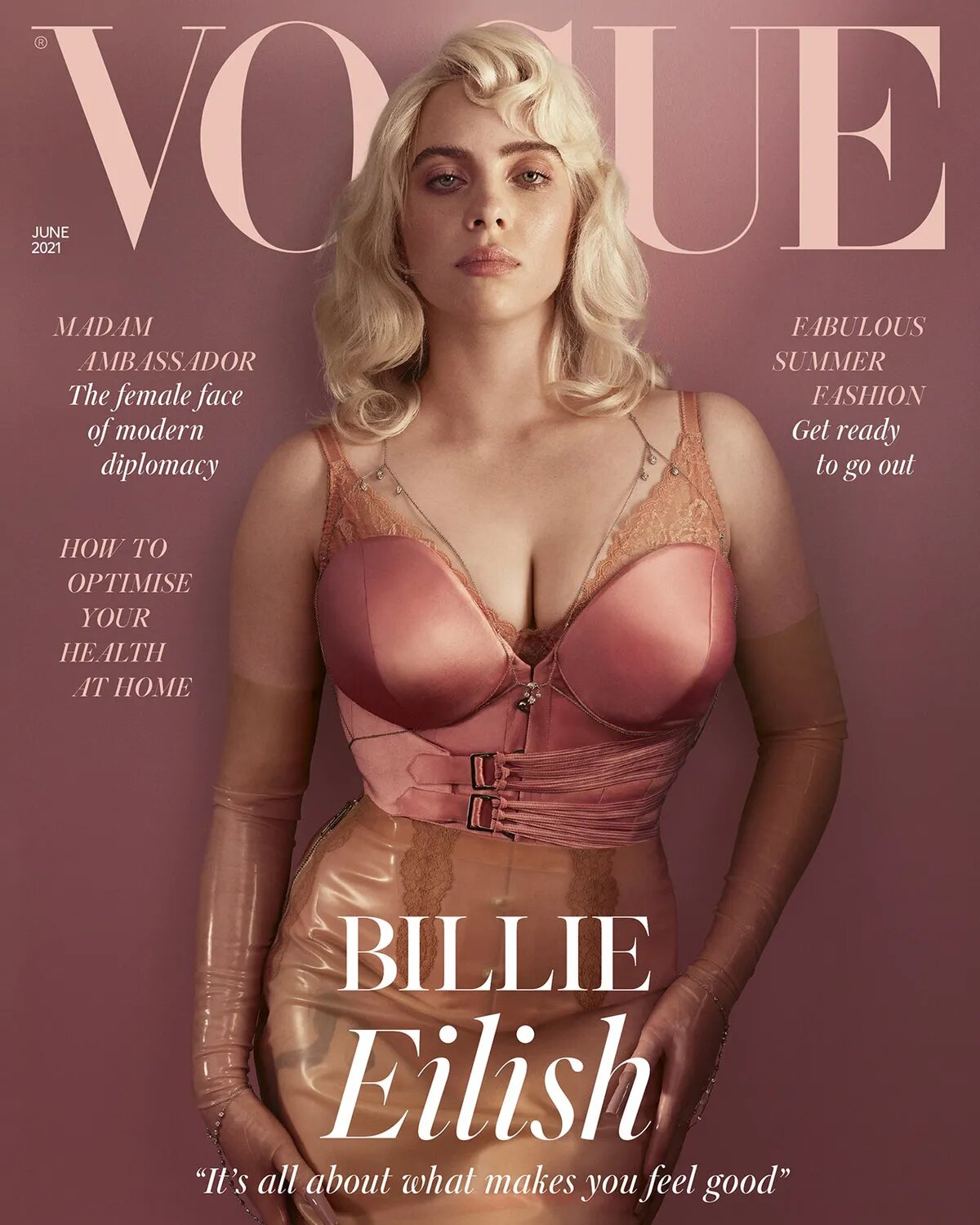 In a Rolling Stone interview later on in June, the pop star put in her own word on all the comments that had been going around by fans who have had a lot to say about her fashion choices this past year. She addressed comments that addressed her style in the Vogue issue as “growth” as opposed to her past “baggier” fits, and said: “I understand where they’re coming from, but at the same time, I’m like, ‘No, that’s not OK’”.

“I’m not this now, and I didn’t need to grow from that”, she specified to Rolling Stone. Whatever the “Ocean Eyes” singer feels comfortable in wearing, we’re absolutely here for it. Whether it be baggy pants and a sweatshirt or a hot tank top or skintight dress, we’re sure she’s going to look absolutely gorgeous either way. But of course, who doesn’t love a good thirst trap from your favorite pop star every now and then?