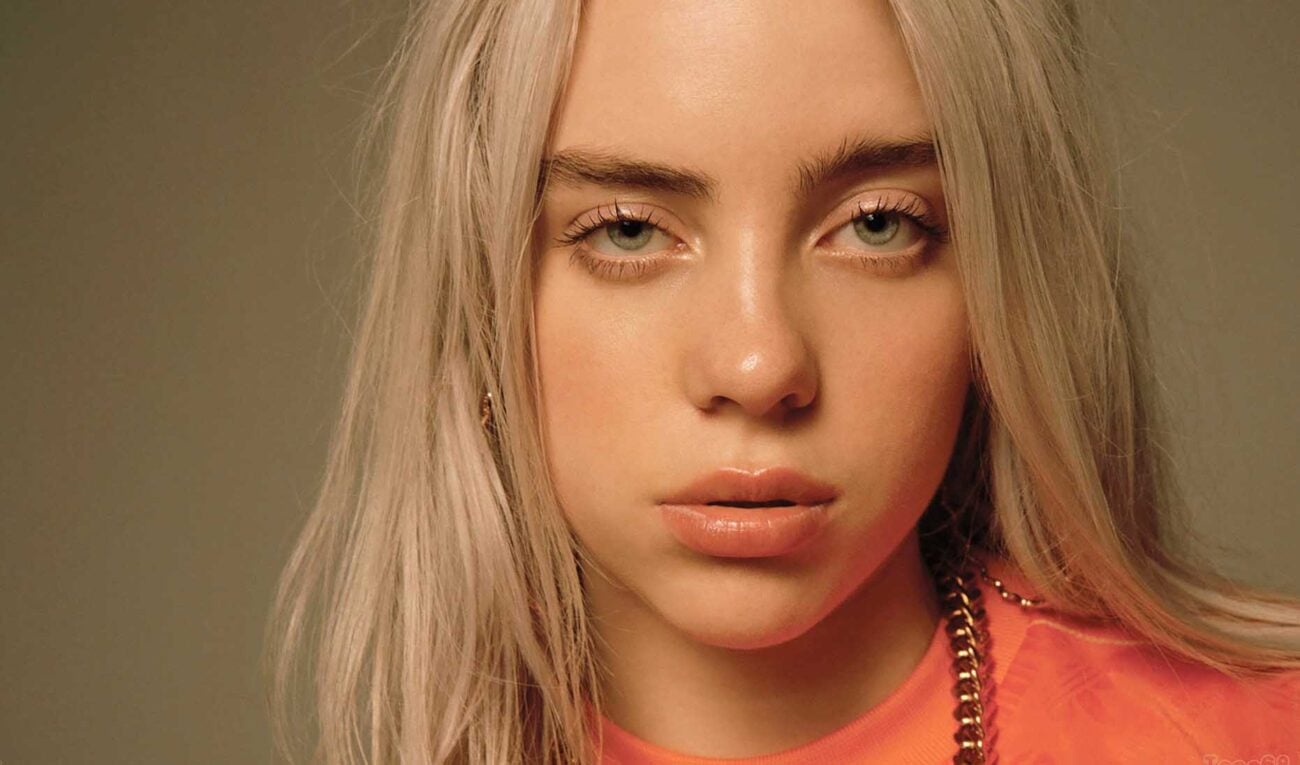 Looks like someone didn’t celebrate St. Patrick’s Day yesterday by wearing green. Who would have guessed that Billie Eilish, with her signature green & black hair would violate the “wear green” rule?

Captioning her Instagram post “pinch me”, Billie Eilish flaunted her new hair cut & color: bright blonde with a ‘70s inspired shag cut. Prior to this Instagram post Eilish made spectacle of her new do by popping up and doing a dramatic hair flip, writing “did you guess correctly?”

Does Billie Eilish’s change in hair color signify a shift for her next set of songs? Here’s what we know about her decision to swap out the dark & neon green for a bright blonde head of hair. 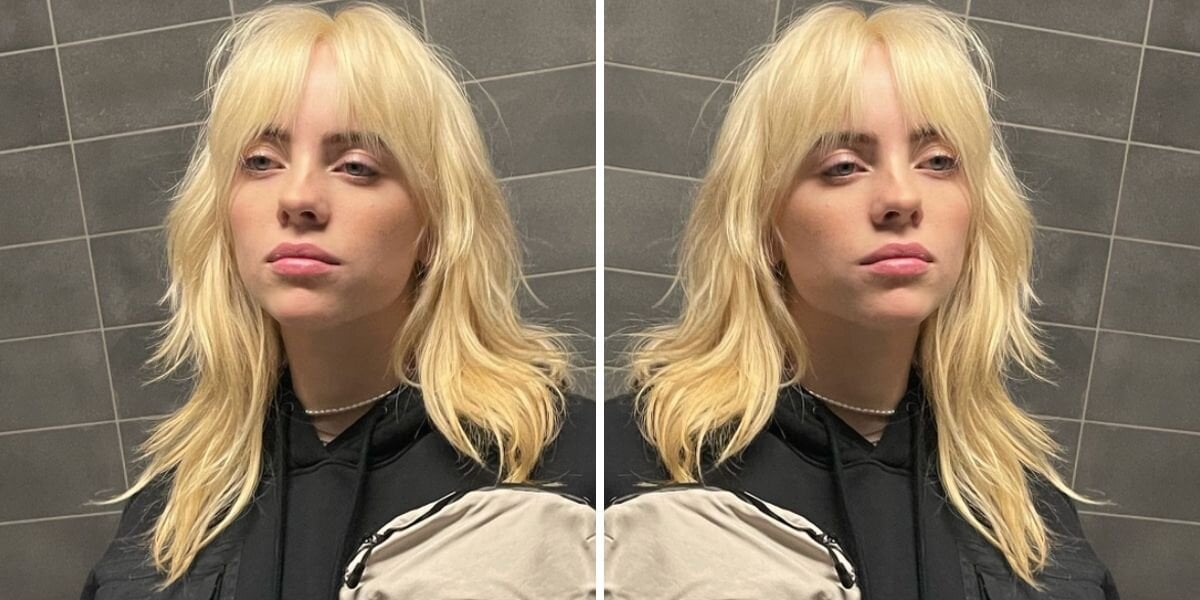 We knew it was coming

Eilish fans were on the case of Eilish’s hair swap for quite a while. Last last year Eilish alluded to her hair color shift after the release of her Apple TV+ documentary The World’s A Little Blurry.

Wednesday she admitted that Eilish had been wearing a wig for “like 2 months”. In fact her hairstylist Lissa Renn posted a video showing the long process of lightning the pop artist’s hair which took six weeks to complete.

During the 63rd Grammy Awards we saw her iconic green roots on stage for one last time as Eilish took home more Grammys, winning Record of the Year for one of her hit songs, “Everything I Wanted” and Best Song Written for Visual Media for “No Time to Die” in the next James Bond flick. (This makes her Grammy count up to seven now.) 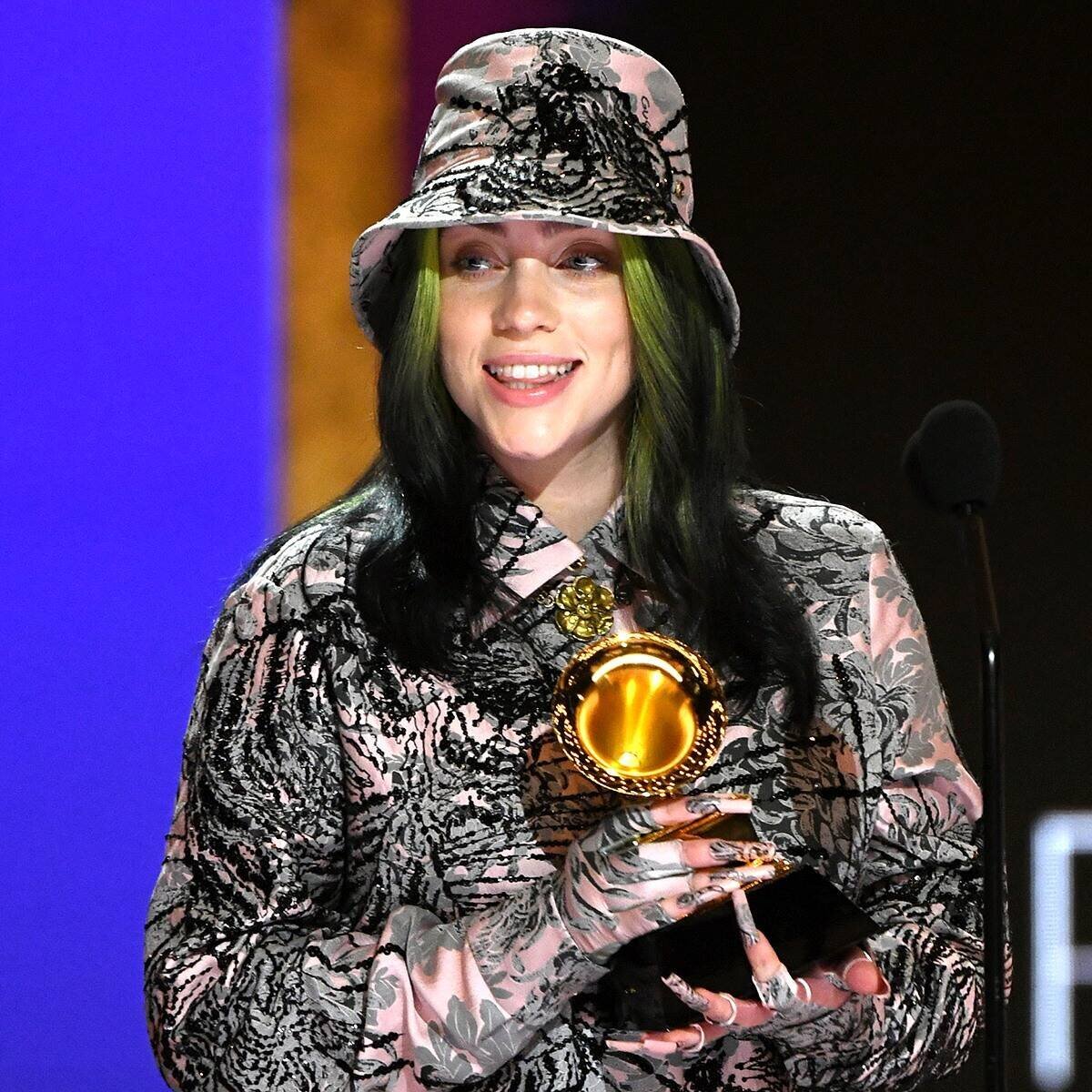 Reaction to the new do

We may have heard wind of the Eilish transformation, but that didn’t make the platinum look any less shocking. Those sentimental about the musician’s edgy locks had some dramatic reactions to the news. The Instagram video got over 22 million views and 150, 00o comments.

One user wrote, “What in the Hannah Montana” while another commented. “This is why I have trust issues.” Even MTV put in their two cents cheekily stating, “This is a pop culture emergency.”

While the look garnered many disturbed comments, it also inspired positive responses from big names like Skai Jackson who shared, “Omggg I love it.” Artist Brett Gray agreed with Jackson, deciding, “We love blonde Billie”. 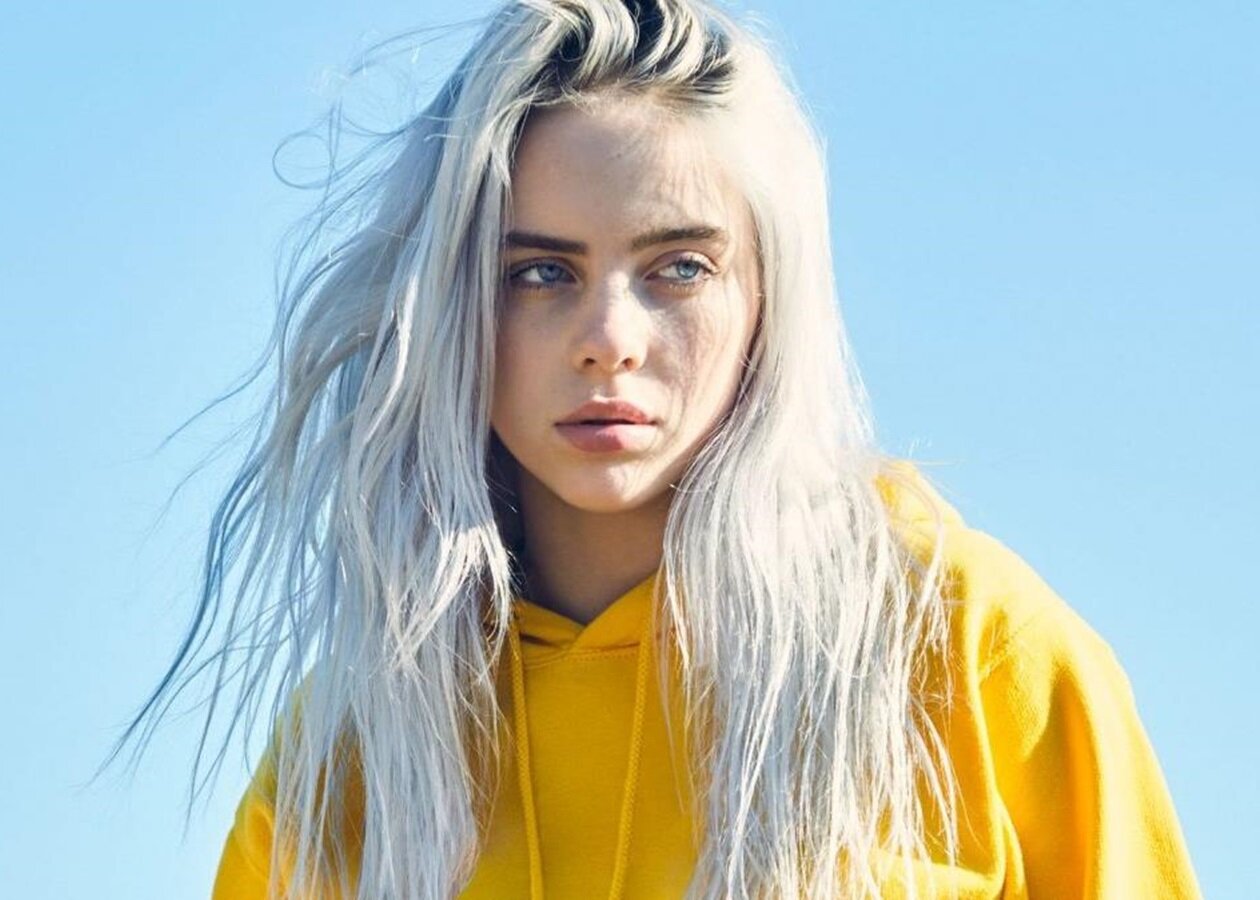 What’s next for Billie?

Will Billie’s change in pigment have an impact on her songs to come? It’s possible! We have no doubt her next album will have fresh vibes to echo her dramatically light look. In her documentary The World’s A Little Blurry, she was marking the “end of an era”. On her Instagram story Eilish revealed, “I’m gonna give you a new era. I have announcements to make, I got some sh*t to put out”.

The straight green & black Billie Eilish style stuck with the artist for so long, carrying her special flavor throughout her rise to stardom – specifically in her last songs and her album. But is this look the true Billie? She’s actually naturally a blonde but has adopted all kinds of striking colors like blue, pink, gray, and more.

What shade best represents Billie now? Apparently blonde is the ticket for moving on to an even better & brighter future. The tie to her natural roots could represent a more personal or peppy sound, but the dark pop queen can’t abandon her bold & emotional tunes too much. We can only hope that after this exciting announcement & change more information about her projects & songs will come next.

Do you like Billie Eilish’s blonde look? Let us know what you think about the bold move below. 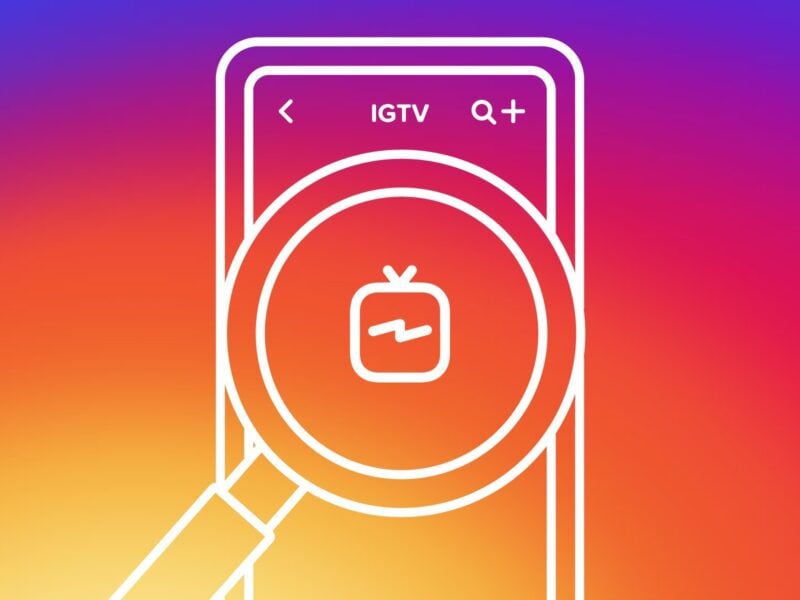