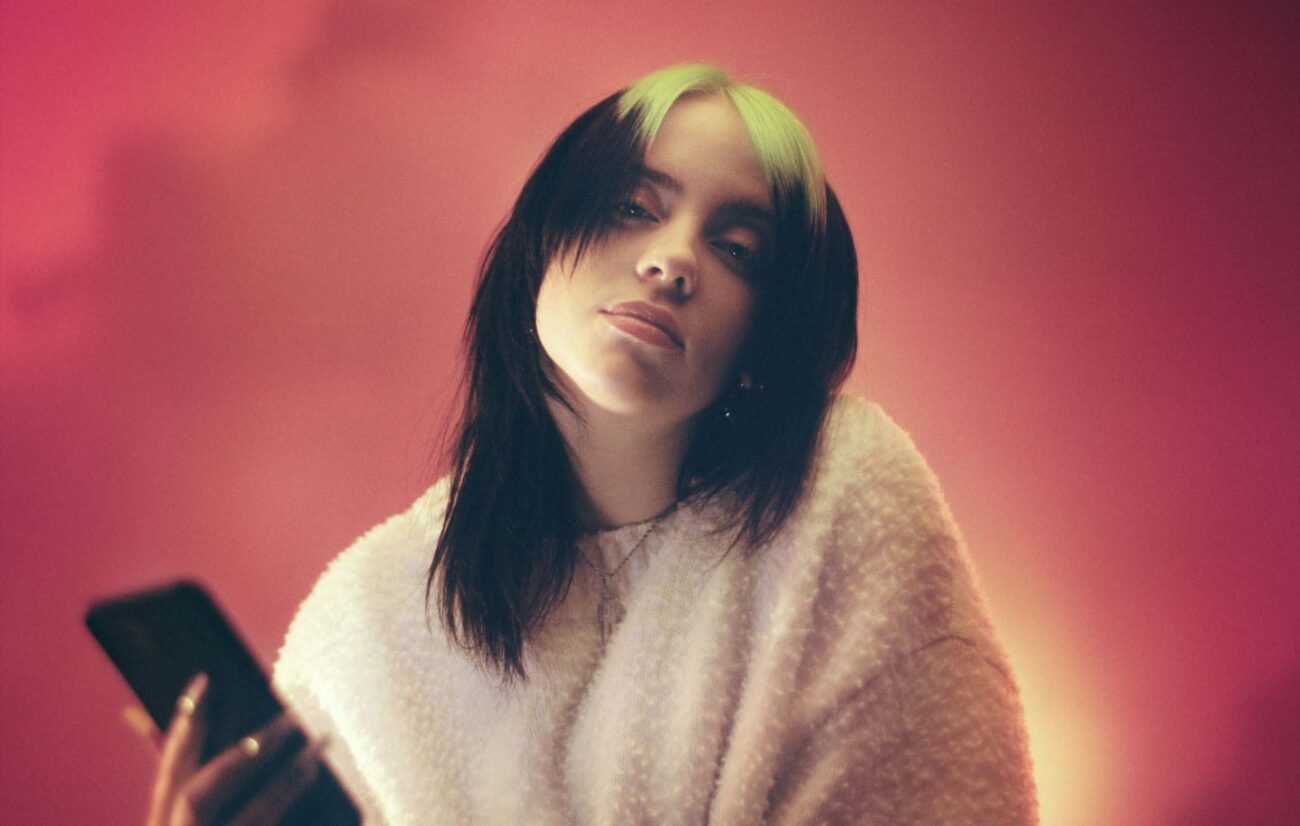 “All the Good Girls Go to Hell”: Tune into these iconic Billie Eilish songs

Some may deem her the “Queen of Electropop”, but we say she’s a king, an emperor, a devil, or any formidable embodiment of the flavor she so chooses. The dark pop artist is teeming with unique, evocative talent and stands as a constant challenger to mainstream culture & expectation.

A documentary called Billie Eilish: The World’s A Little Blurry came out on Apple TV+ recently, giving us a little bit more insight into the eccentric yet stoic artist who has captivated music lovers everywhere. The documentary follows her whirlwind journey from SoundCloud to the Grammys in these past five years.

Hearing one of Billie Eilish’s hits may give you a hankering to hear all of her greatest songs. If the Eilish style has you hooked, we encourage you to listen to her entire discography, because she has a huge array of fantastic songs. Here’s our pick for the top of the top.

“All the Good Girls Go to Hell”

Of course, we have to kick this list off with Billie Eilish’s most striking & spooky production of “All the Good Girls Go to Hell”. Not only is the song a total bop, but it’s filled with subversive language – bible thumpers beware: God is a “She” now. Deal. The music video for “All the Good Girls Go to Hell” is visually wowwing and darkly awesome.

“Bad Guy” is most definitely Eilish’s most popular song, ranking as her number 1 hit single – and it’s not hard to see why. The lyrics endlessly spunky & badass and the beat is impossible not to bop along to. Unhinged & unyielding in lyrics & performance, Billie Eilish really does do what she wants when she wants to, and we wouldn’t have it any other way.

“You Should See Me in a Crown”

If you’re squeamish when it comes to spiders we advise you skip the video and find another video version of “You Should See Me in a Crown”, but this one is certainly the most bada$$. This song exhorts a kind of confidence we all hope to claim one day. We particularly advise you to watch Euphoria to catch this bomb song play during an epic moment of body confidence.

Billie Eilish certainly excels when it comes to intimidating & empowering bops, but she also has some highly emotional songs with lyrics so beautifully sad they’ll give you goosebumps. “Six Feet Under” is a personal favorite, which is why we can’t help but say the song deserves more praise. The song delivers a powerful message about how relationships die and sorrow grows in its wake.

As far as ballads go, “Bellyache” nails it with a catchy story of murderous intrigue, insanity, and money heists. And, of course, the story comes with is chock full of that dark yet exciting energy inherent to all of Billie Eilish’s music.

“When the Party’s Over”

Similar to the “All the Good Girls Go to Hell” music video, Eilish actually stated she had a vision for this kind of video long before it came to be, saying she wants to “do something where I drink black liquid and then my eyes turn black and then I start bleeding black out of my eyes” in Billie Eilish: The World’s A Little Blurry. What song is more suitable for the impressive stunt than the haunting tune “When the Party’s Over”?

We have to conclude this list with “Ocean Eyes” – the SoundCloud hit that started it all. The song is an Eilish classic and proves how her particular voice stands out with a light, angelic delivery. The lyrics are also so colorful & poetic – it’s no wonder the song sparked her rise to fame.

What are your favorite Billie Eilish songs? Let us know below. 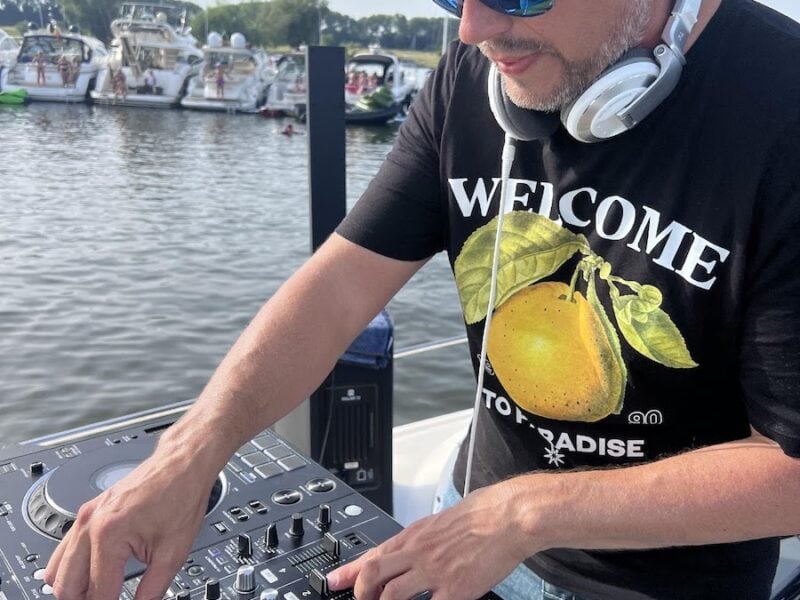