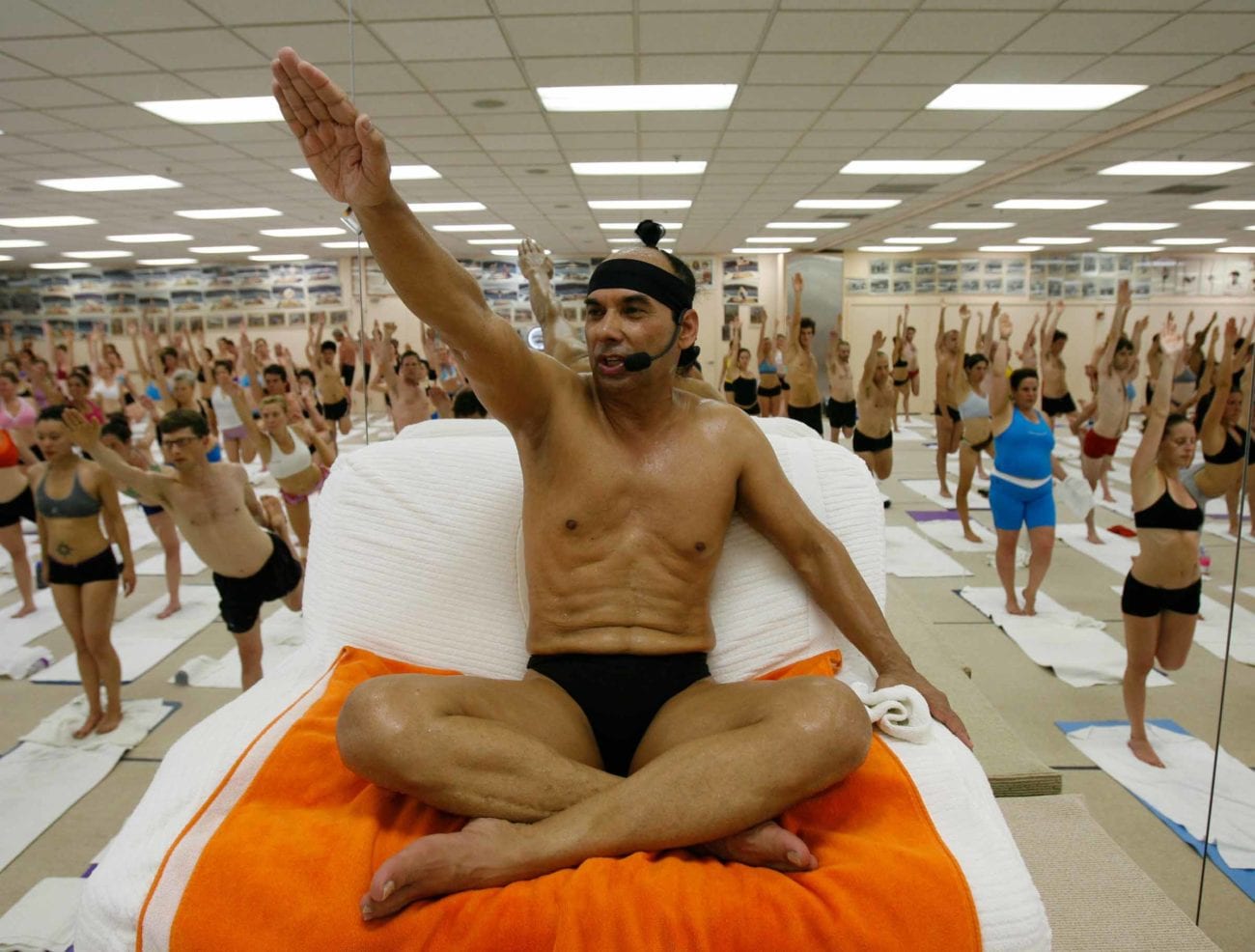 Yogi, predator, cult leader: Inside the crimes of Bikram Choudhury

Bikram Choudhury was a distinguished yogi and guru who essentially had a yoga empire. At the height of his fame, Choudhury had up to 650 “Bikram Studios.” It all came crashing down in 2014 when five former students sued him over sexual assault allegations.

The Netflix documentary Bikram: Yogi, Guru, Predator chronicles the tales of his victims and their struggles to break free from both Choudhury and the toxic wellness community they had entrenched themselves in.

As with many stories of wellness groups- turned-cultic, Bikram Choudhury became a very restrictive and harsh leader. He’d call his students “bitches” and “chicken shits.” What was once a yoga haven became a hellish yoga bootcamp. It was easy for Choudhury to get into the heads of his students and make them think things they would normally be outraged about were alright when it came to him and his training.

The way his retreats worked was, he would handpick a few students from some of his normal classes and convince them to enroll in “teacher training camps,” through which they would be able to open their own Bikram yoga studios. Elated they had been recognized as the cream of the crop, students would jump at the opportunity, despite its steep price tag (up to $16,000!) and large time commitment.

These training courses were extremely strenuous, nine-week-long retreats. Choudhury would book a hotel where all his students would stay with him for the duration of the training. He himself would stay in the presidential suite, often demanding students come to his room to keep him company late at night. 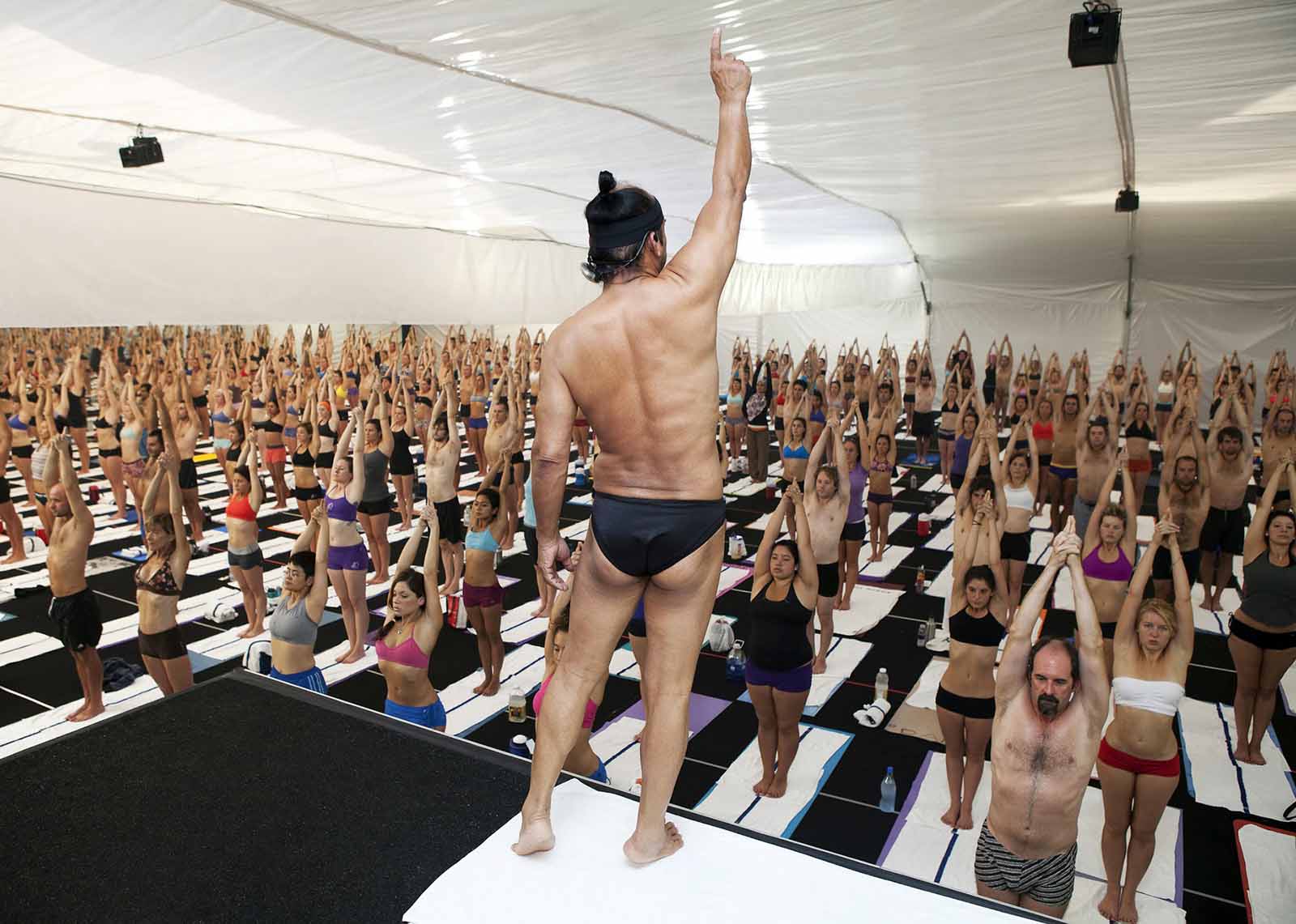 The truth behind Bikram Choudhury

There were several things about Choudhury’s training camp that were inhumane, and the outrageous temperatures of the rooms his students practiced yoga in, was one of them. Choudhury made sure he had his own personal air conditioning unit propped up on a throne of sorts. This hovered above his sweat-dripped students. Students have likened the condition of the rooms to torture chambers.

Choudhury also often drew students in by making prestigious claims. He’s said that he helped president Nixon prevent his leg from getting amputated by assisting him in doing yoga exercises. Choudhury has even gone on to claim he was personally awarded a green card by Nixon. Neither of these claims have ever been verified by any official documentation.

Choudhury’s special brand of yoga is called “26+2 yoga.” These are 26 poses and two breathing exercises that he claims to have come up with. Choudhury prizes it as a most superior technique. Other yoga specialists say that these were stolen from an Indian guru named Ghosh. 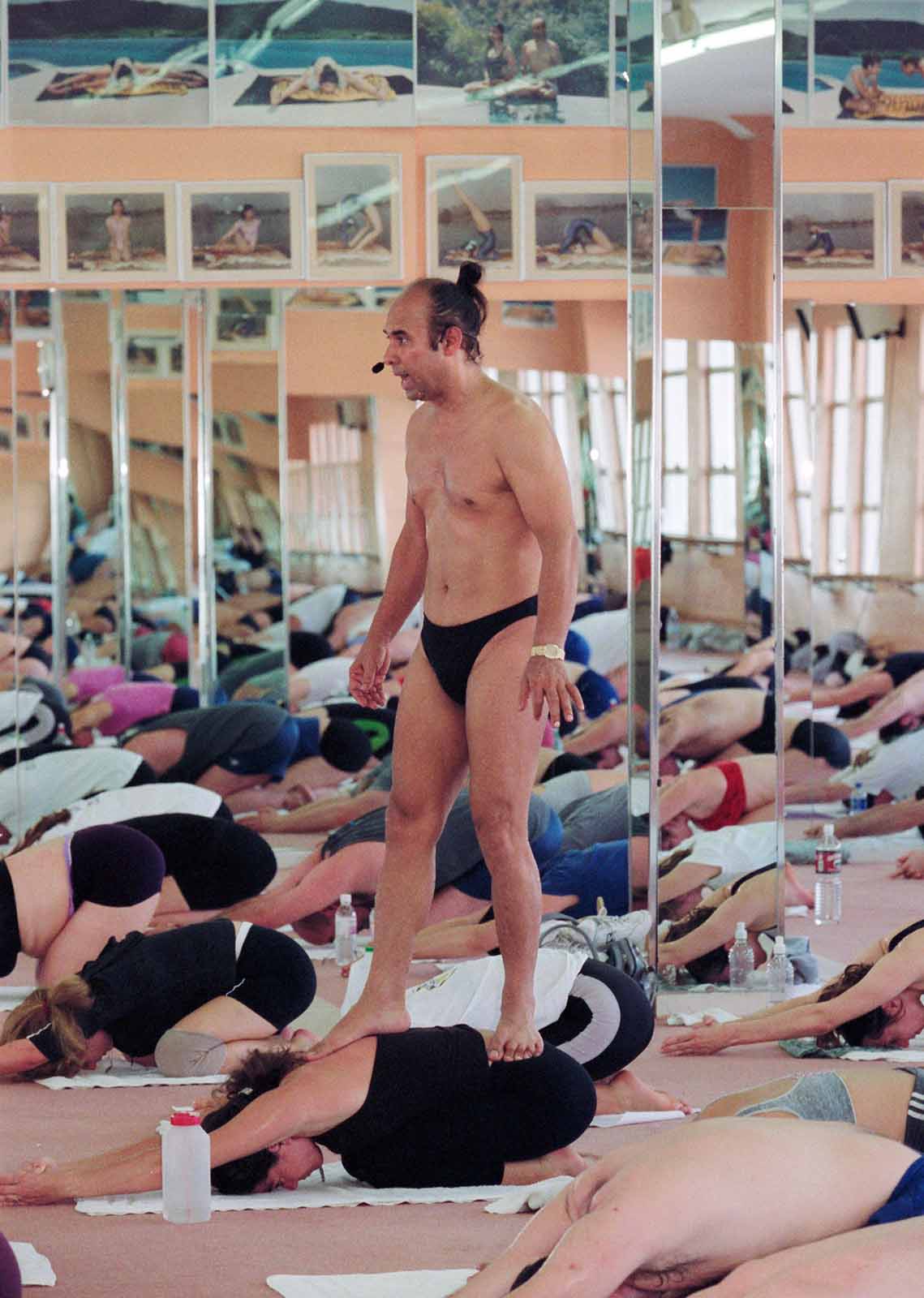 Choudhury eventually fired his lawyer, Minakshi Jafa-Bodden, for investigating the sexual allegation claims filed against him. Jafa-Bodden later sued him for her unlawful termination. Choudhury has fled the United States and never paid any of the 7 million dollar judgment filed in Jafa-Bodden’s favor.

Incredibly, Choudhury is still teaching yoga. Choudhury has moved his operation to Mexico and some yoga studios are still recommending his training to women.

The Netflix documentary Bikram: Yogi, Guru, Predator narrates a more detailed account of these women’s stories, so be sure to check it out.