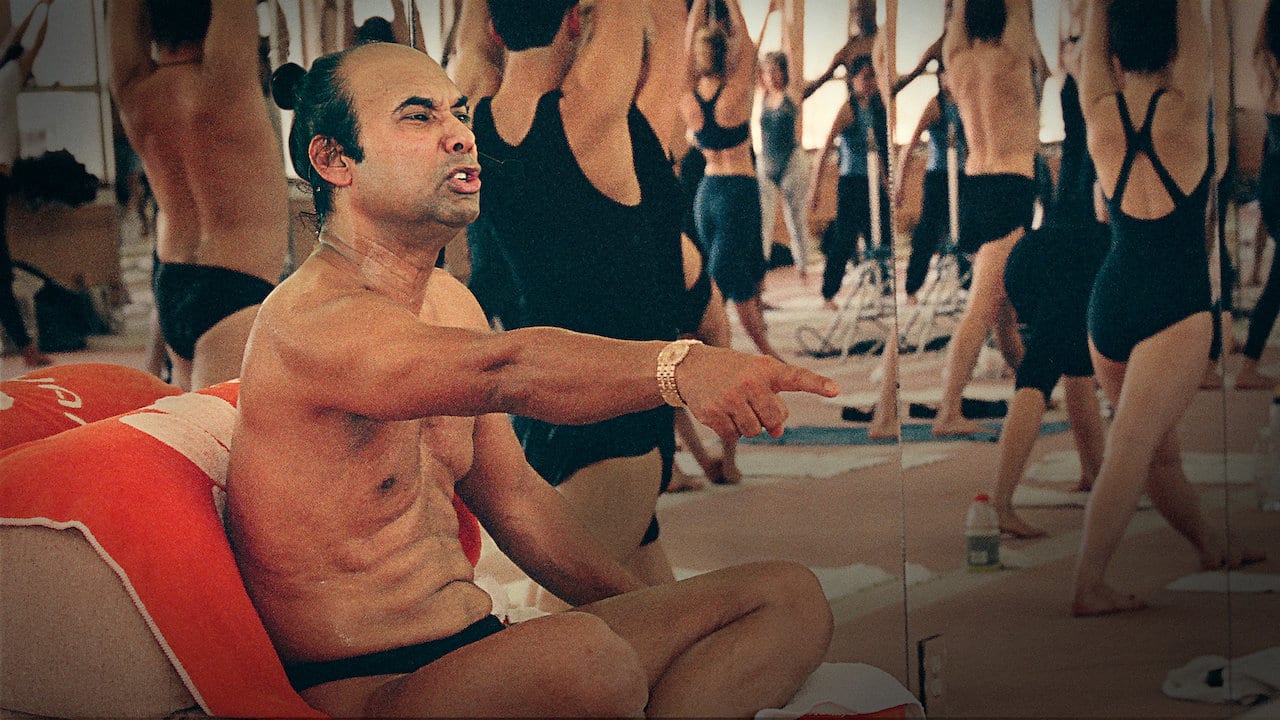 Yoga gets both loved and hated on. It’s been satirized and stereotyped; however, it also has a giant, almost cultlike, following. Many are unaware of the way this practice became a cultural phenomenon due to the actions of one man: Bikram Choudhury.

The new Netflix documentary Bikram: Yogi, Guru, Predator takes a look at the scandal surrounding Choudhury. Here’s what we know about the documentary so far. 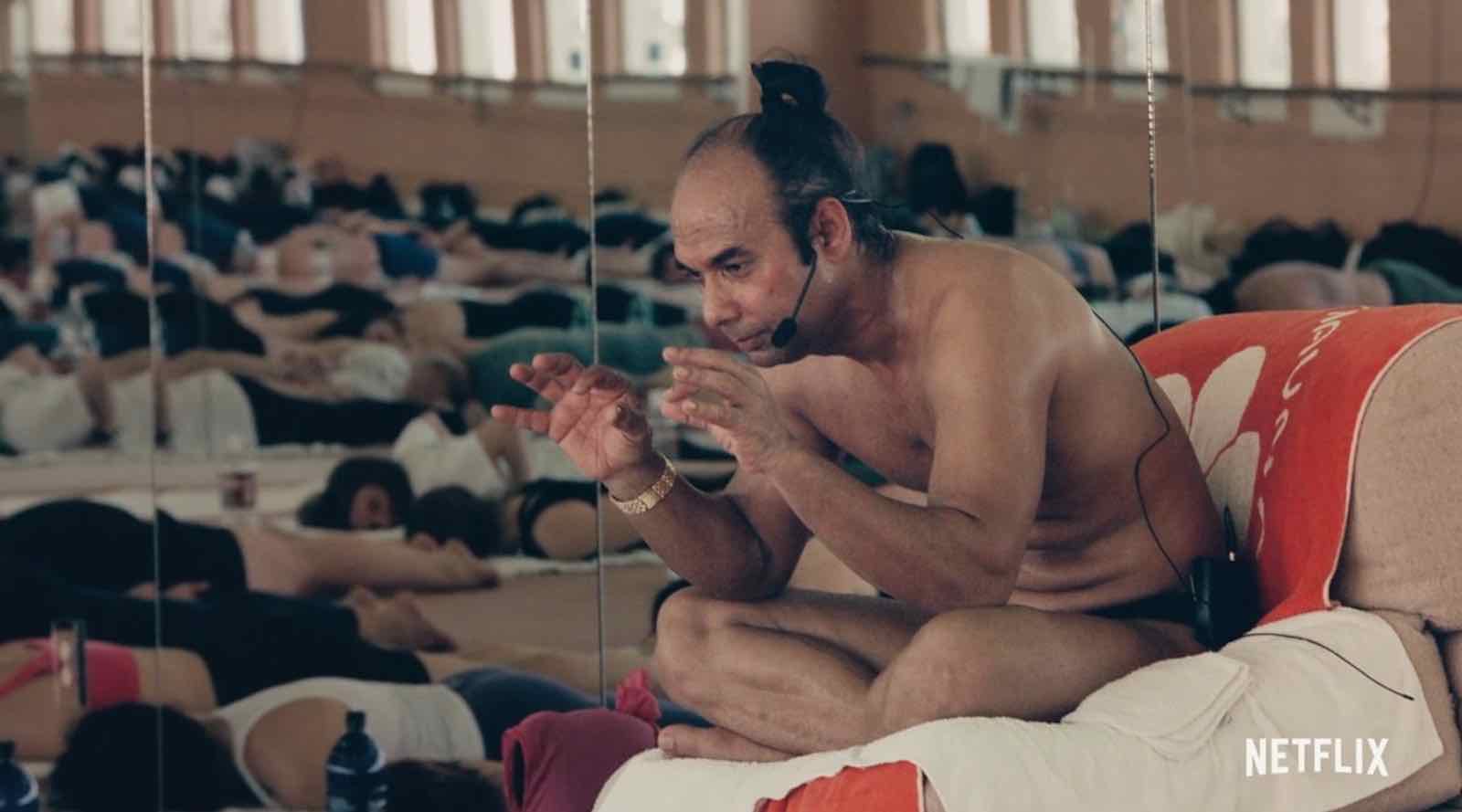 Bikram: Yogi, Guru, Predator, which premiered at the Toronto Film Festival, is now streaming on Netflix. It brings no new information to the table, but it shows what we do know of Choudhury’s crimes, so it’s a good place to start with the subject.

Bikram Choudhury came to the United States from India in the 1970s with much fanfare. He was apparently a three-time India Yoga Champion and earned his green card by healing President Nixon’s leg.

Choudhury brought yoga to Beverly Hills and invented “hot yoga”, teaching everywhere he could and quickly becoming a success via aggressive marketing tactics. He charged potential teachers $10,000 for a nine-day course, which is where the darker parts of the story emerge. 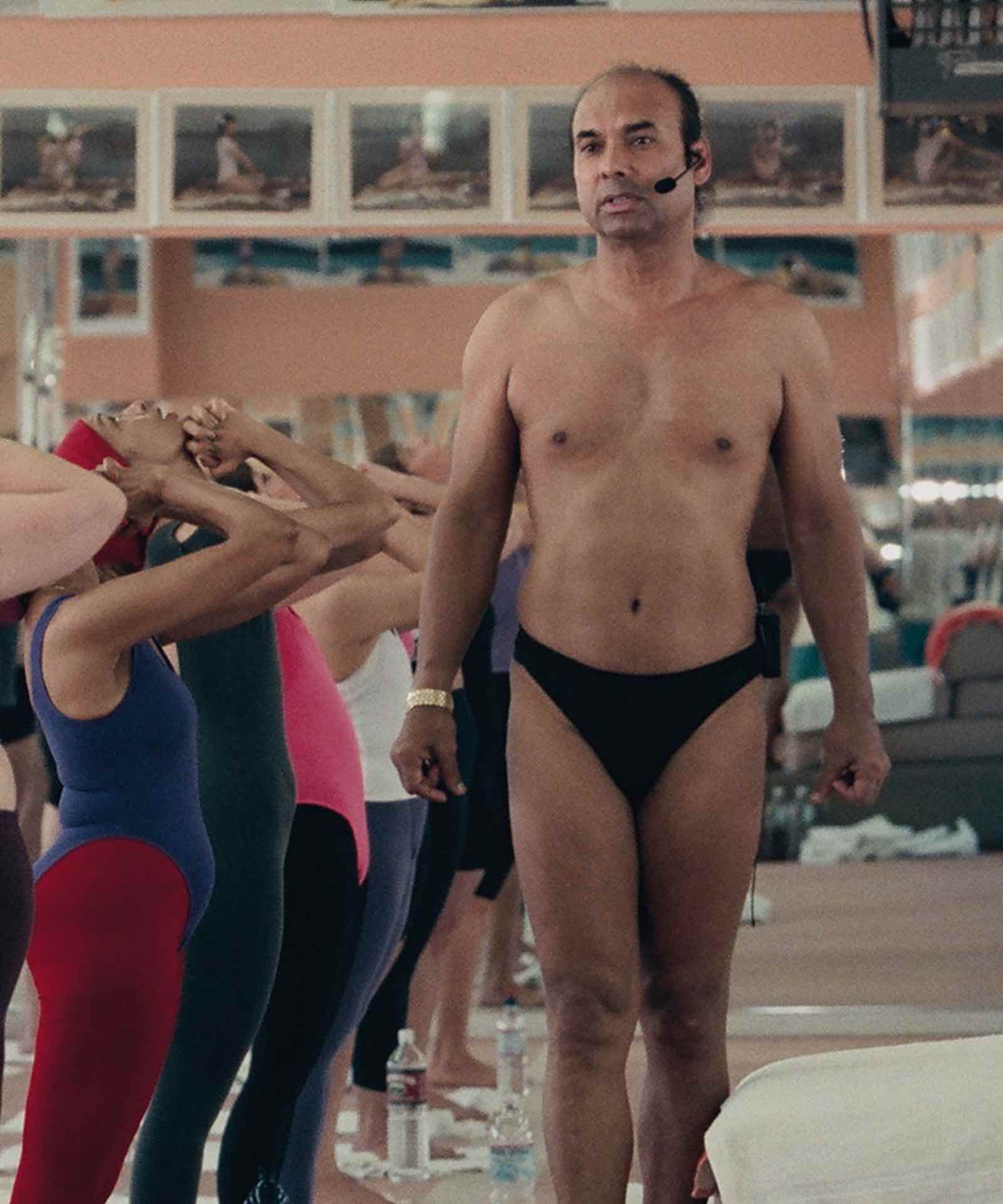 Choudhury used these sessions to prey on young women, resulting in a tight-knit circle of abuse, assault, and deception. His followers were brainwashed & broken. Sarah Boughn, a young instructor and mother, decided to step forward. The story went viral and, after losing the first civil suit against former employee Minakshi Jafa-Bodden, Choudhury fled back to India, where he still teaches yoga today.

Bikram: Yogi, Guru, Predator, like The Ted Bundy Tapes, elaborates on the story’s details, creating a powerful emotional effect, especially since the culprit has yet to answer for his crimes. Thanks to the documentary and the effort by one woman, that may change. 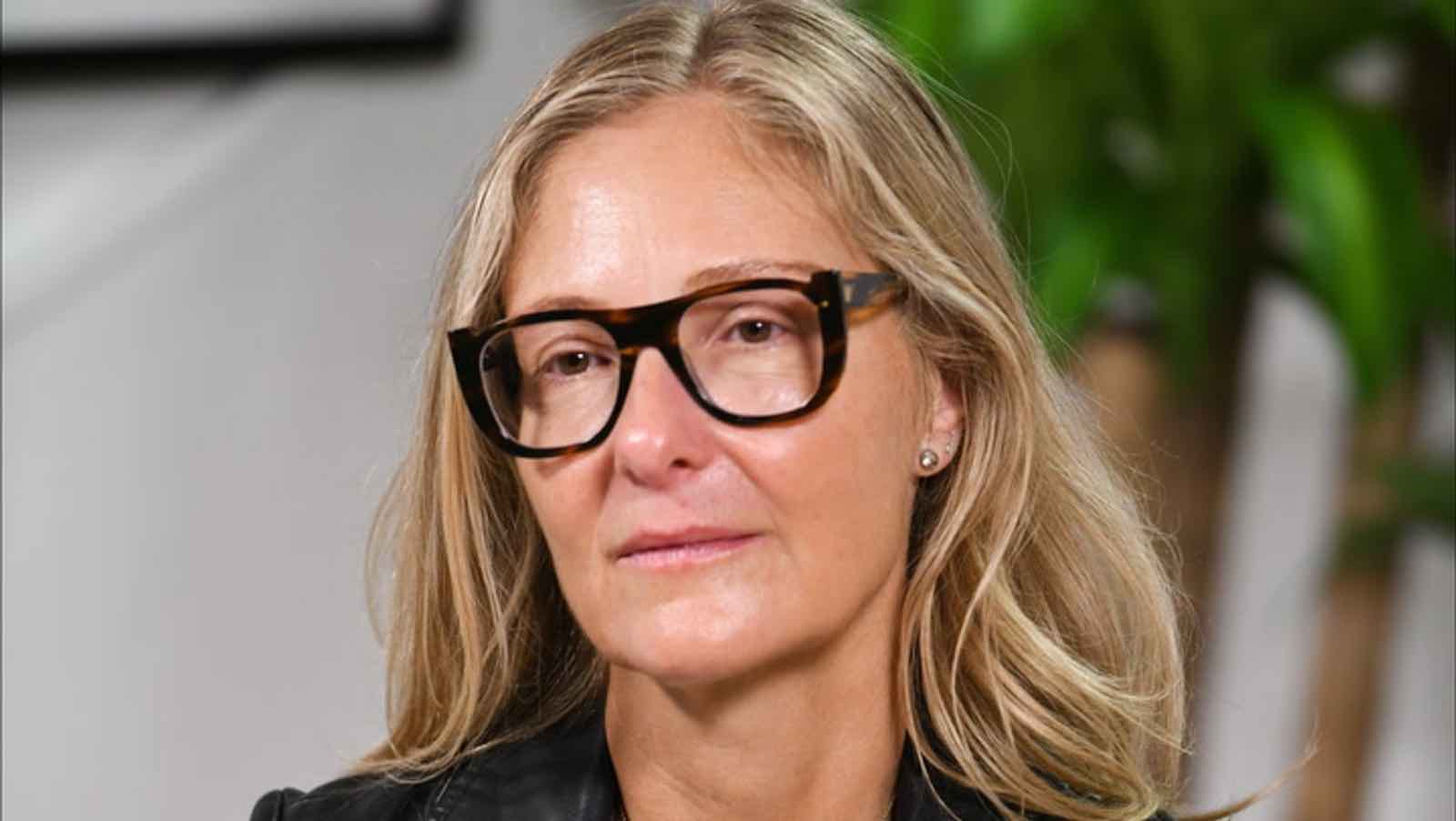 Eva Orner is an Australian director and producer who won an Academy Award in 2008 for her work as a producer for Taxi to the Dark Side. This is her fourth documentary after Chasing Asylum, Out of Iraq, and The Network.

Orner directed this Pulse Films documentary because, despite the well known patterns of serial predators which have come to light due to the #MeToo movement, many of them continue to fly under the radar, leaving victims without justice.

Orner talked about the importance of the documentary during an interview with POV magazine. “When you watch it in a post-#MeToo world, it’s a bit of a dire warning for how easy it is for powerful men to get away with things,” she explained. “I feel very positive about what’s happened in the last couple of years, but there’s still a lot of work to do. [His victims] feel he got away with it.” 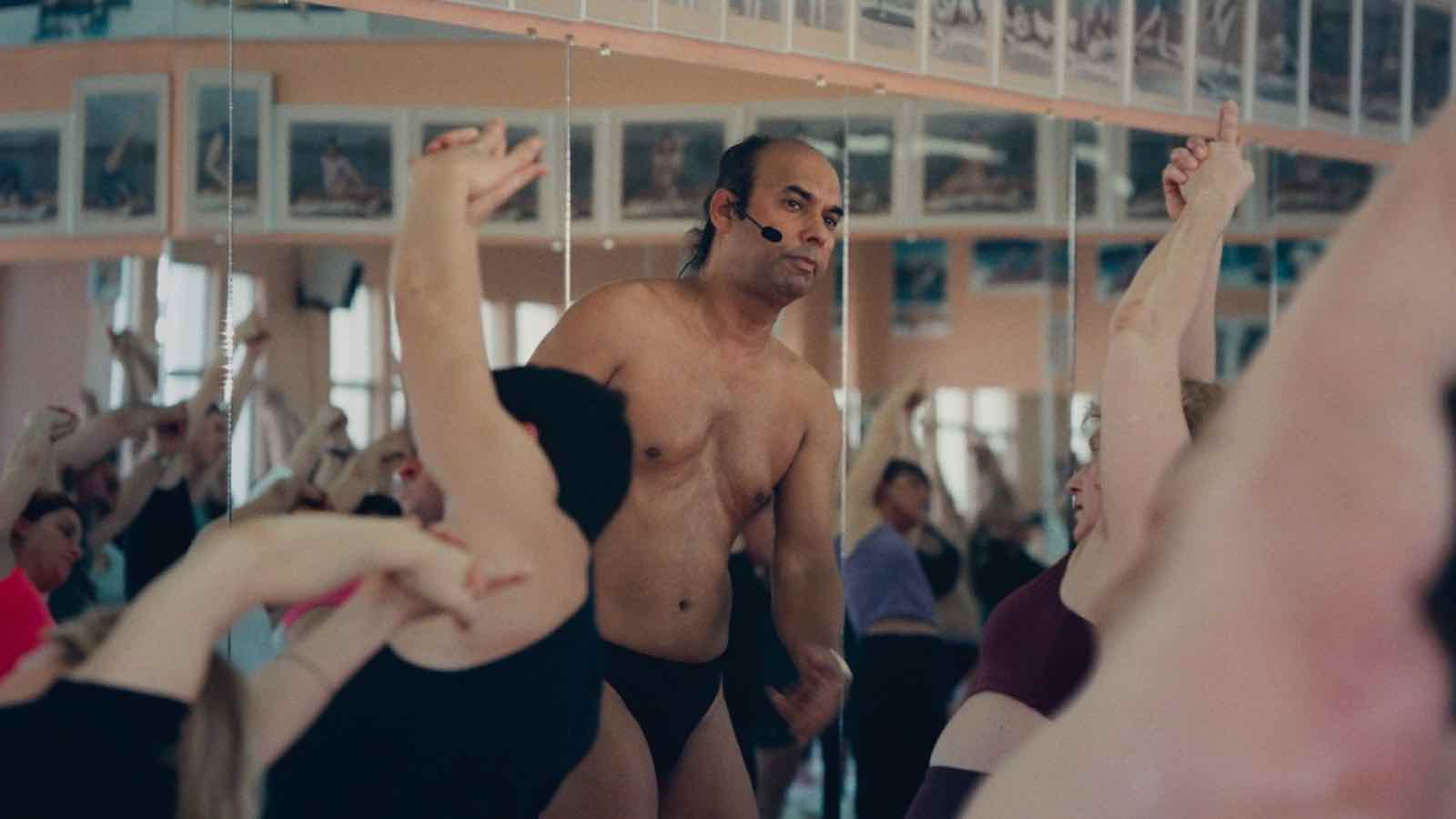 Mix of interviews and dramatization

Like many documentaries today, Bikram: Yogi, Guru, Predator features a mix of interviews with the real-life victims and supporters of Choudhury, along with dramatic retellings of those events. The interviews will showcase the effects Choudhury had on his students. One male interviewee recounted colorfully in the trailer: “He sees himself as a cross between Mother Teresa and Howard Stern.”

The interviews are paired with the dramatizations, which portray Choudhury standing over women as he “corrects” their poses and searches for his next victims in his well known black speedo and Rolex. Viewer discretion is advised with these disturbing images.

Bikram: Yogi, Guru, Predator reveals how abuse can exist in the most unlikely of places. It also shows just how far this #MeToo movement can go, giving more and more women a chance to tell their stories in the hope of enacting lasting change.

Watching ‘Red Notice’ free at home? Is the movie on streaming?