Cue the backlash: The most controversial comments about #MeToo

Polish weekly news magazine Newsweek Polska published an interview with director Roman Polanski in which he shared his thoughts on the MeToo movement. You know Polanski? The guy who fled the US in 1977 after being charged with drugging and raping a 13-year-old girl. Needless to say, his comments on the movement are just as controversial as you’d imagine.

The Oscar-winning filmmaker declared the MeToo movement is “collective hysteria” and “total hypocrisy”, adding that people were taking part of it “mostly out of fear” and comparing it to North Korea’s public mourning for its leaders that is so intensive that “you can’t stop laughing.”

The interview went down just days before Polanski got the boot from the Academy of Motion Picture Arts and Sciences club, which is something his lawyer Jan Olszewski (who might just have one of the hardest jobs in the world) said he intends on suing over the decision because it’s “psychological abuse of an elderly person.” 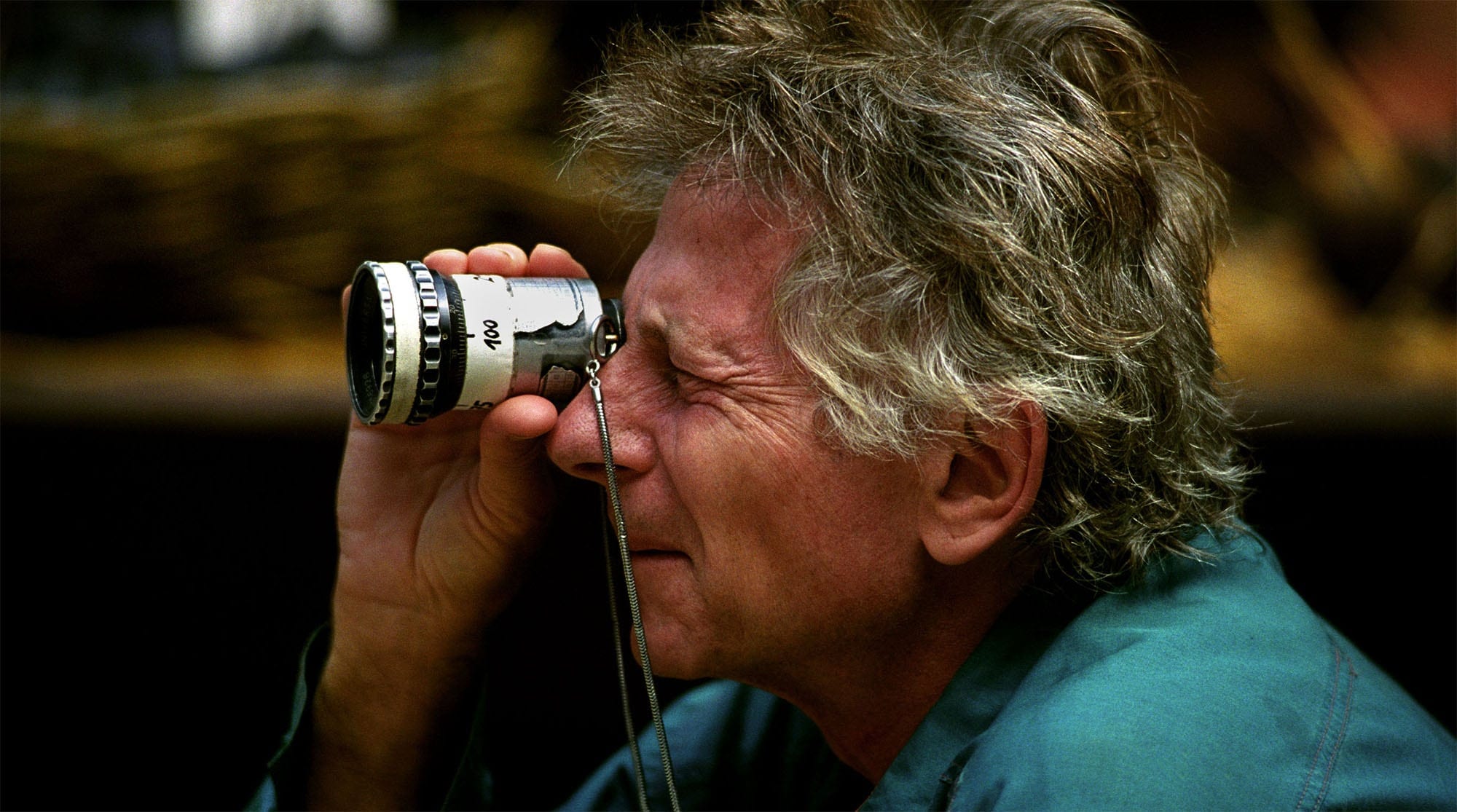 We’re not here to play devil’s advocate, but you could argue Polanski caused psychological trauma to the 13-year-old girl he was sleeping with. But we digress. Either way, there’s no doubt his comments about the anti-sexual harassment campaign, which swept Hollywood in the wake of the downfall of Harvey Weinstein, are going to cause quite a stir.

Of course, Polanski’s not the first person to speak insensitively about the movement. Whatever your views on MeToo, its foundation is to help demonstrate the widespread prevalence of sexual assault and harassment, especially in the workplace. That means there’s a level of sensitivity that should be considered if your opinion is a critical one.

However, a lot of stars didn’t get that memo. Here are the most insensitive MeToo comments made by people who should know better.

Director and former Monty Python member Terry Gilliam has had a tough time of it lately, having suffered a stroke in the wake of the debate over whether his new film – The Man Who Killed Don Quixote – would make it to this year’s Cannes Film Festival. So yeah, we’re not here to kick a man when he’s down but he did face a nasty backlash back in March after suggesting the anti-sexual harassment campaign had led to a “world of victims”.

While Gilliam did call Harvey Weinstein a “monster”, he qualified that comment by adding, “Harvey opened the door for a few people, a night with Harvey – that’s the price you pay. I think some people did very well out of meeting with Harvey and others didn’t. The ones who did, knew what they were doing. These are adults; we are talking about adults with a lot of ambition,” thus perpetuating the age-old argument of “they knew what they were doing”.

Some had a lot to say about his comments including Judd Apatow, who called them “idiotic and dangerous”, adding, “I think Terry Gilliam is spewing nonsense. These were not transactions. His comments about that aspect of this are shameful.” You can always trust Apatow to say what he sees.

Back in March the self help guru Tony Robbins (Shallow Hal) made several remarks on the sexual harassment campaign at his event called “Unleash the Power Within” in California, where he told a huge audience: “If you use the MeToo movement to try to get significance and certainty by attacking and destroying someone else, you haven’t grown an ounce . . . All you’ve done is basically use a drug called significance to make yourself feel good.”

Robbins added that we’ve all done things we wish we hadn’t (like sexual harassment is the same as drinking the last bit of milk in the fridge) and the MeToo movement breaks his heart for women because industry figures are now apparently too scared to hire beautiful women as it’s “too high risk”. The video went viral, people were pissed, and Robbins sent out a whole lotta apologies. 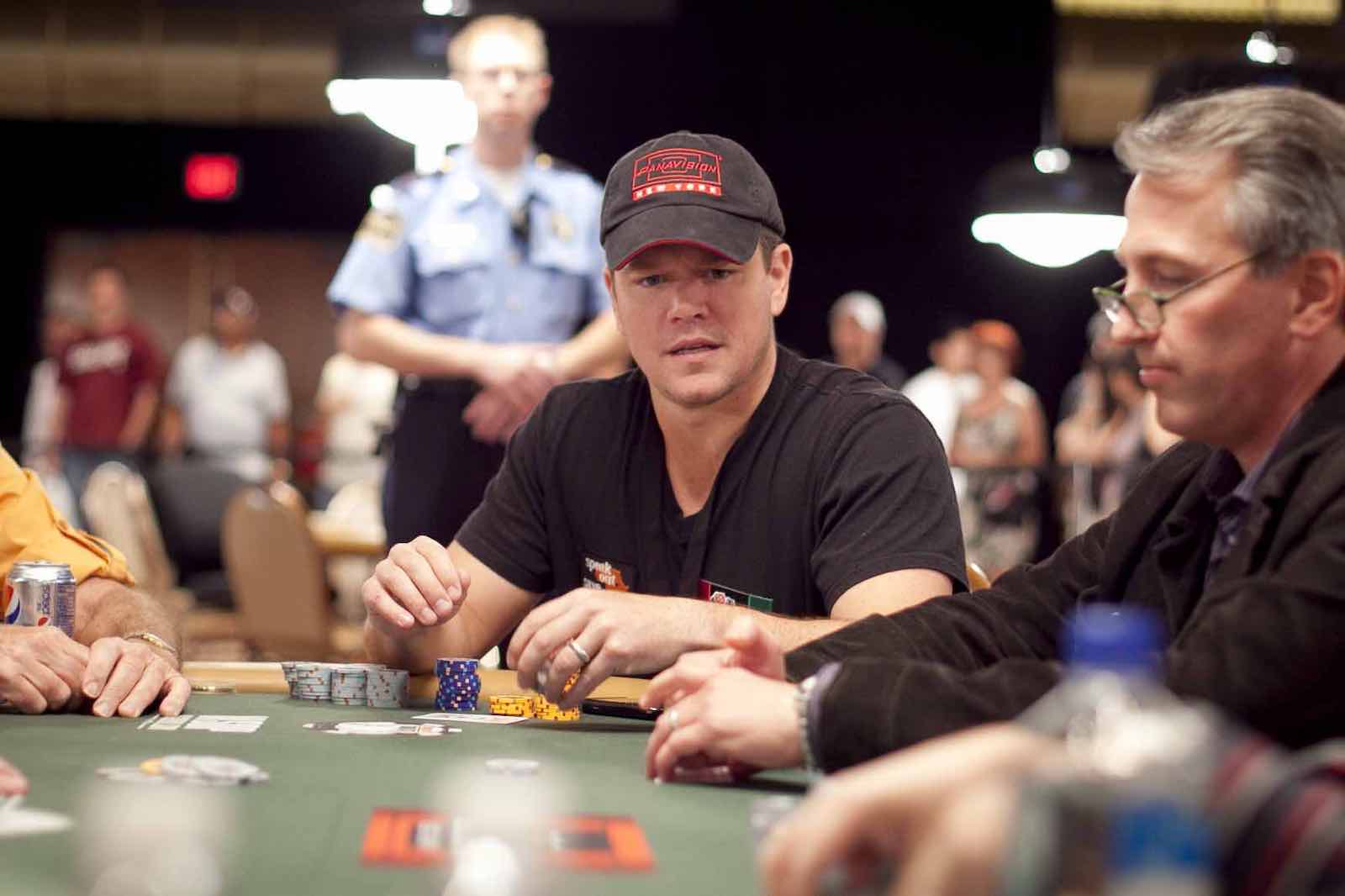 Actor Matt Damon (The Martian) found himself at the center of a MeToo controversy at the end of last year following an interview with Peter Travers where he said, “We’re going to have to figure — you know, there’s a difference between, you know, patting someone on the butt and rape or child molestation, right? Both of those behaviors need to be confronted and eradicated, without question, but they shouldn’t be conflated, right?”

The comments earned him a torrent of angry reactions on social media, including his Good Will Hunting co-star Minnie Driver (Grosse Pointe Blank) who, in response to a user who defended Damon, wrote, “No. You don’t get to be hierarchical with abuse. And you don’t get to tell women that because some guy only showed them their penis their pain isn’t as great as a woman who was raped.” It didn’t take long for Damon to make his public apologies.

Vanderpump Rules star Stassi Schroeder was forced to apologize after getting dropped by numerous advertisers for making several controversial comments on the MeToo movement on her podcast Straight Up With Stassi.

According to Refinery 29, the star criticized those who have accused men of assault or harassment on the episode titled “Are we on a male witch hunt?”, arguing that the media frenzy surrounding the campaign is taking away from those who were “truly assaulted”. Cue the backlash! Following a string of angry tweets, Schroeder took to social media to say sorry and admit that she “crossed a line”.

Actress Catherine Deneuve (8 Women) was made the unofficial face of an open letter published in La Monde back in January, slamming the MeToo movement for creating a “totalitarian” climate unfairly punishing men for “clumsily” flirting. The letter – signed by 100 French women – denounced a “hatred of men and sexuality”, adding men’s “freedom to pester” is “indispensable to sexual freedom”.

Soon after the letter, iconic actress Brigitte Bardot gave an interview with Paris Match where she claimed many actresses complaining about sexual harassment were just looking for publicity. 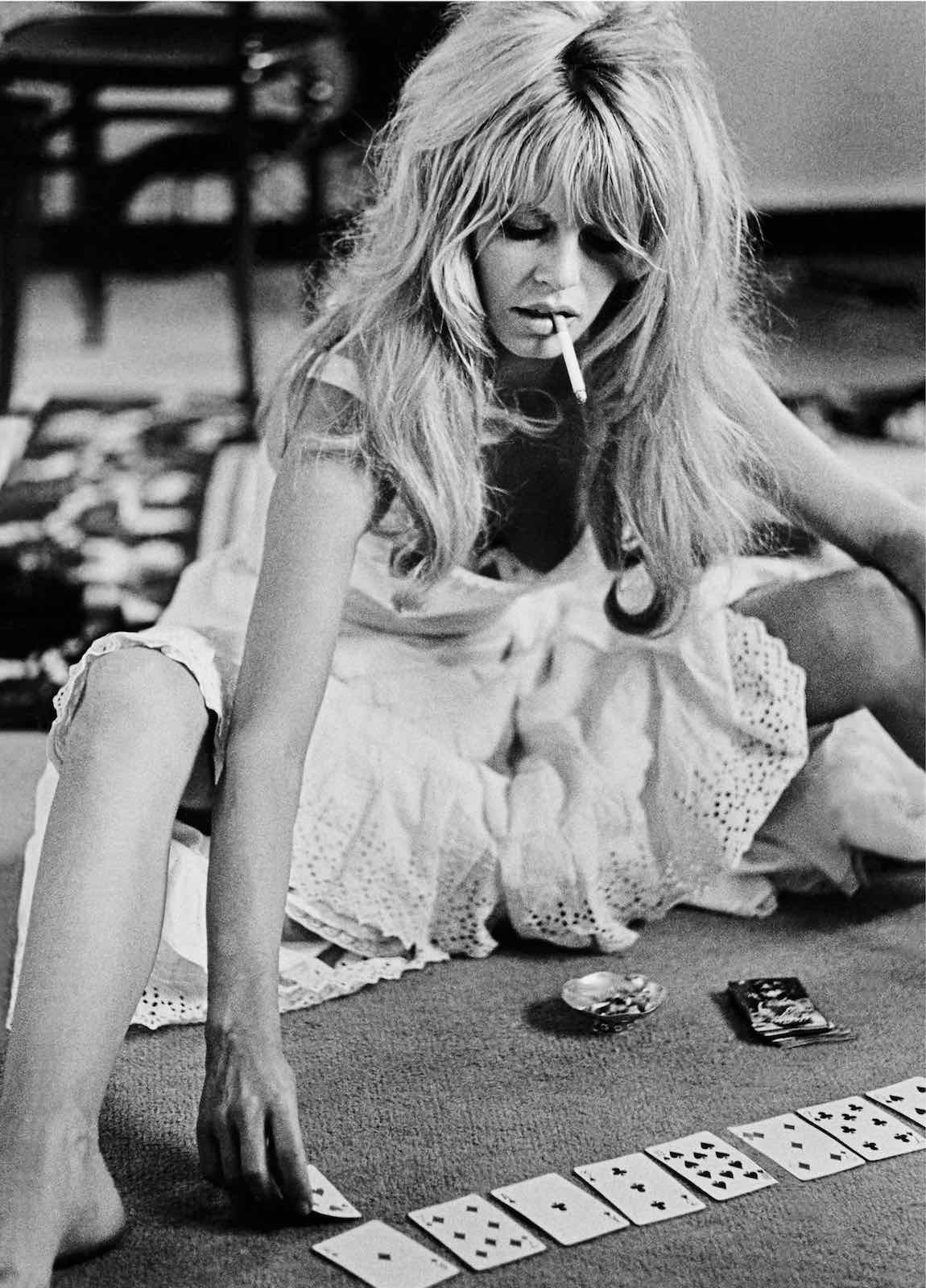 “The vast majority are being hypocritical and ridiculous . . . . Lots of actresses try to play the tease with producers to get a role. And then, so we will talk about them, they say they were harassed.” Yowzer! Bardot went on to say she was never a victim of sexual harassment and found it “charming” when men complimented her and her “nice little backside.”

No surprise that the manifesto and Bardot’s comments were the source of much controversy and debate, with Deneuve coming out and apologizing to “all victims of odious acts who may have felt offended.” Whether you agree with Deneuve & Bardot or not, sexual harassment in Hollywood has made waves across the board, causing voices to examine the many issues brought forth. 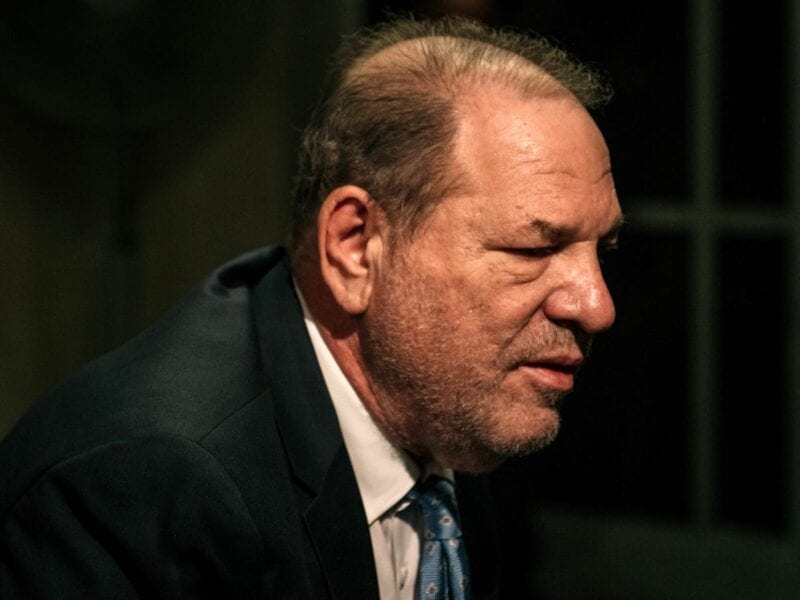 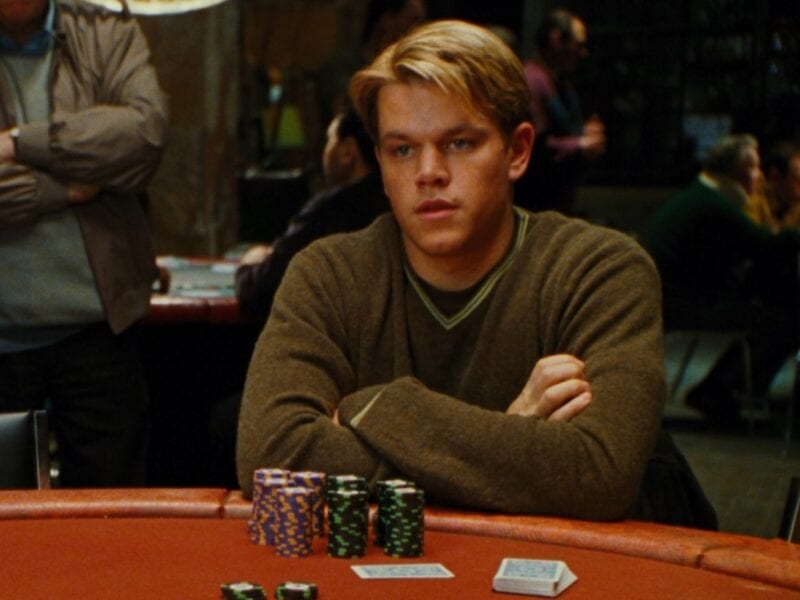