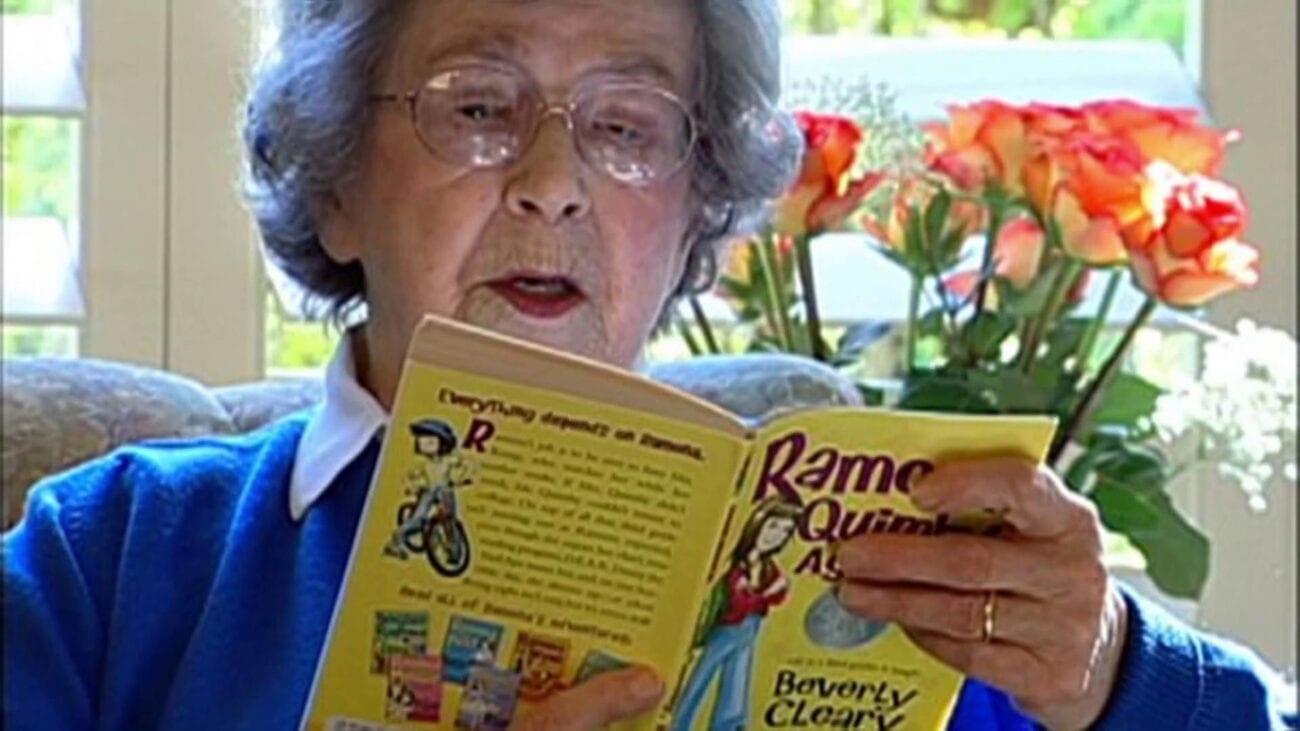 Beverly Cleary: Revisit the YA author’s most iconic stories and characters

In a 1999 interview with NPR, Beverly Cleary said she wanted to write about real kids. “I wanted to read about the sort of boys and girls that I knew in my neighborhood and in my school. And in my childhood, many years ago, children’s books seemed to be about English children, or pioneer children. And that wasn’t what I wanted to read. And I think children like to find themselves in books.” 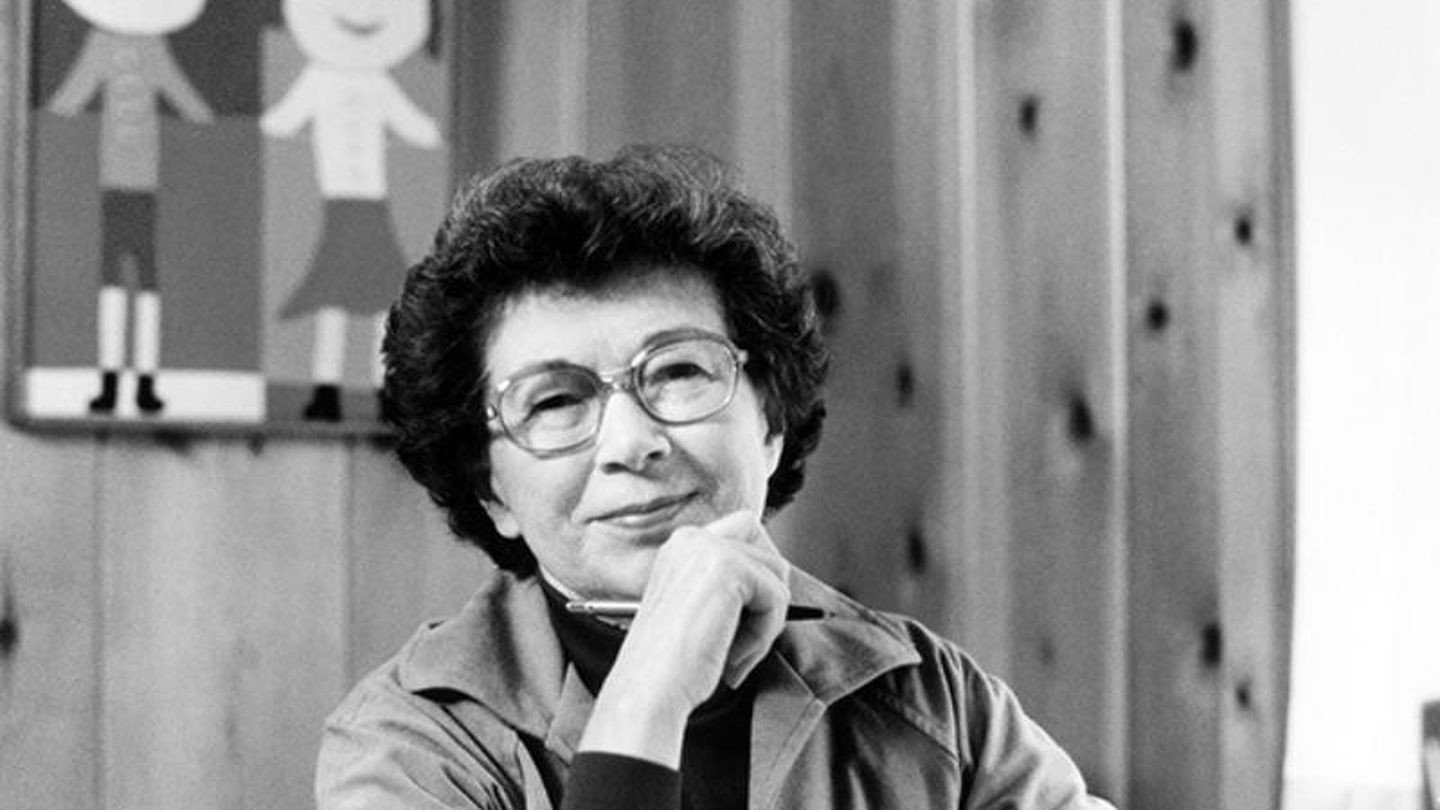 Beverly Cleary was born in 1916 in Oregon and graduated college at UC Berkeley. After studying to be a librarian in Washington, she found inspiration from the kids who would peruse her library’s shelves looking for books like them. Cleary recalled being a slow reader since she didn’t see herself in the books she wanted to read, so she made it happen, creating some of the most relatable characters in kids’ book history.

On top of Newbery awards and several other accolades (including bragging rights for exchanging fan mail with Judy Blume), Beverly Cleary’s legacy will be her memorable characters. Here are some of our favorites. 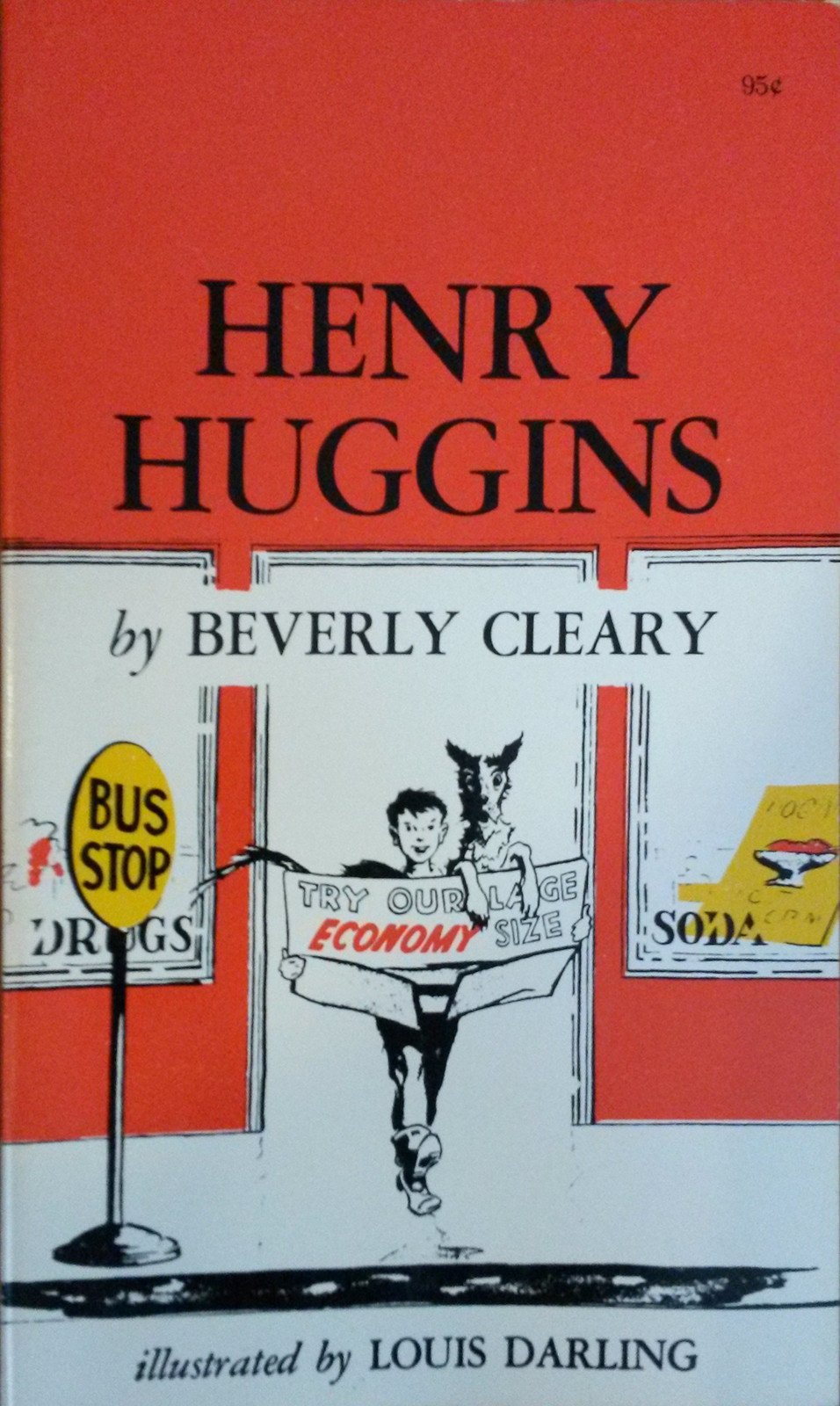 Henry Huggins was Beverly Cleary’s first protagonist. Cleary worked as a children’s librarian in the 1940s and was inspired by the kids who would ask her: “where are the books about kids like us?” So she created Henry Huggins, who was “a regular little boy on Kitcan Street”.

Henry Huggins gets into situations normal kids in the 1950s found themselves in back in the day. In one book, Henry and Beezus (yes, that Beezus) Henry tries everything to earn money for a red bicycle he wants. He tries & fails at many different enterprises until a chance win at a raffle and a sensible idea from his friend Beezus Quimby puts him on track to earn his red bike.

Henry and Beezus was Beverly Cleary’s second Henry Huggins book – and it was the beginning of readers asking Cleary for more stories about Henry’s neighbors, the Quimbys. 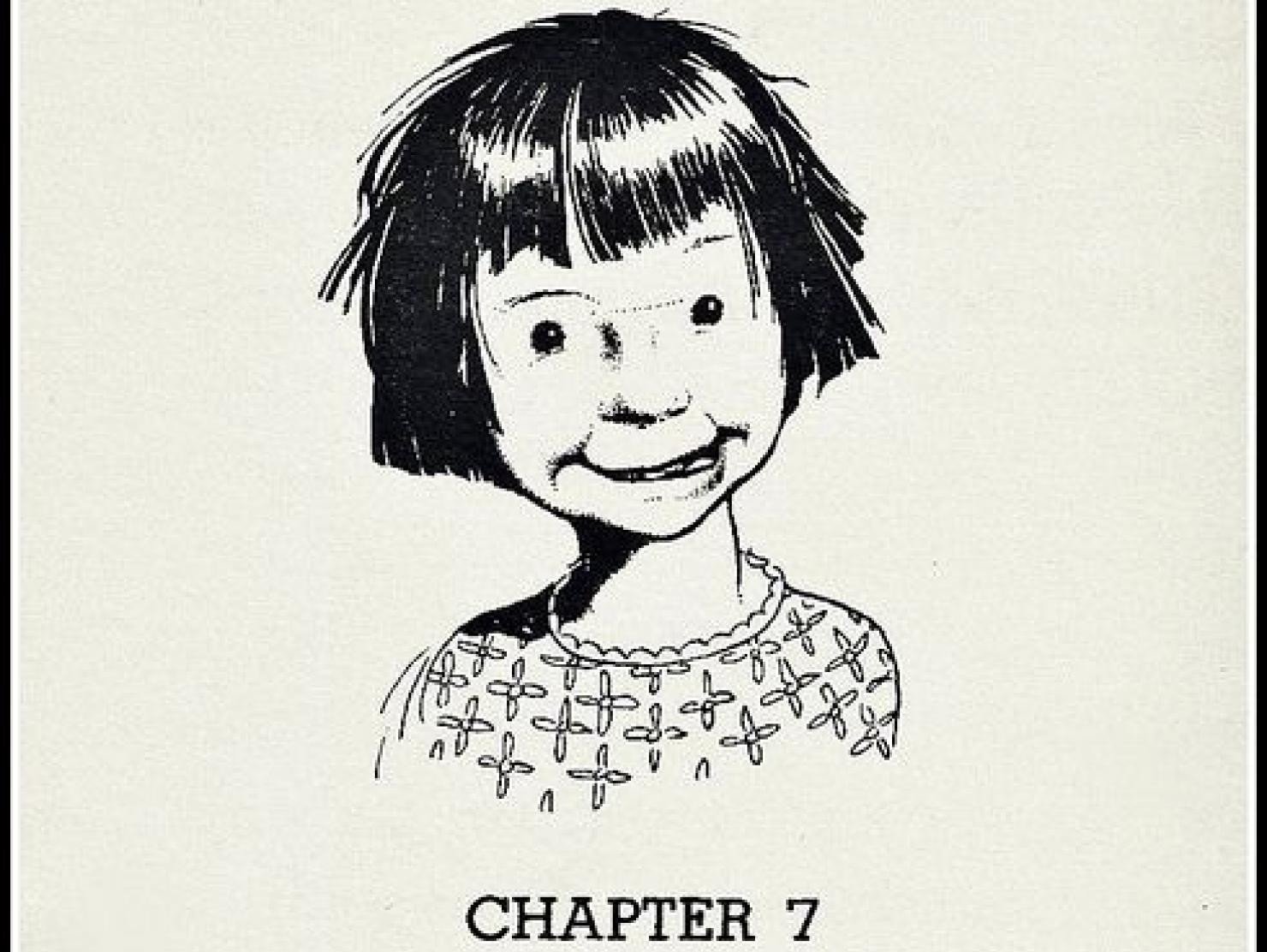 Possibly Beverly Cleary’s most iconic character, Ramona Quimby is a fiery, independent eight-year-old who doesn’t have time to slow down. However, thanks to her rambunctiousness, she’s often decried as a “pest” by older people, especially by her sister Beezus.

“‘I’m not acting like a pest, I’m singing and skipping,’ said Ramona, who had only recently learned to skip with both feet. Ramona did not think she was a pest. No matter what others said, she never thought she was a pest. People who called her a pest were always bigger, so they could be unfair.” 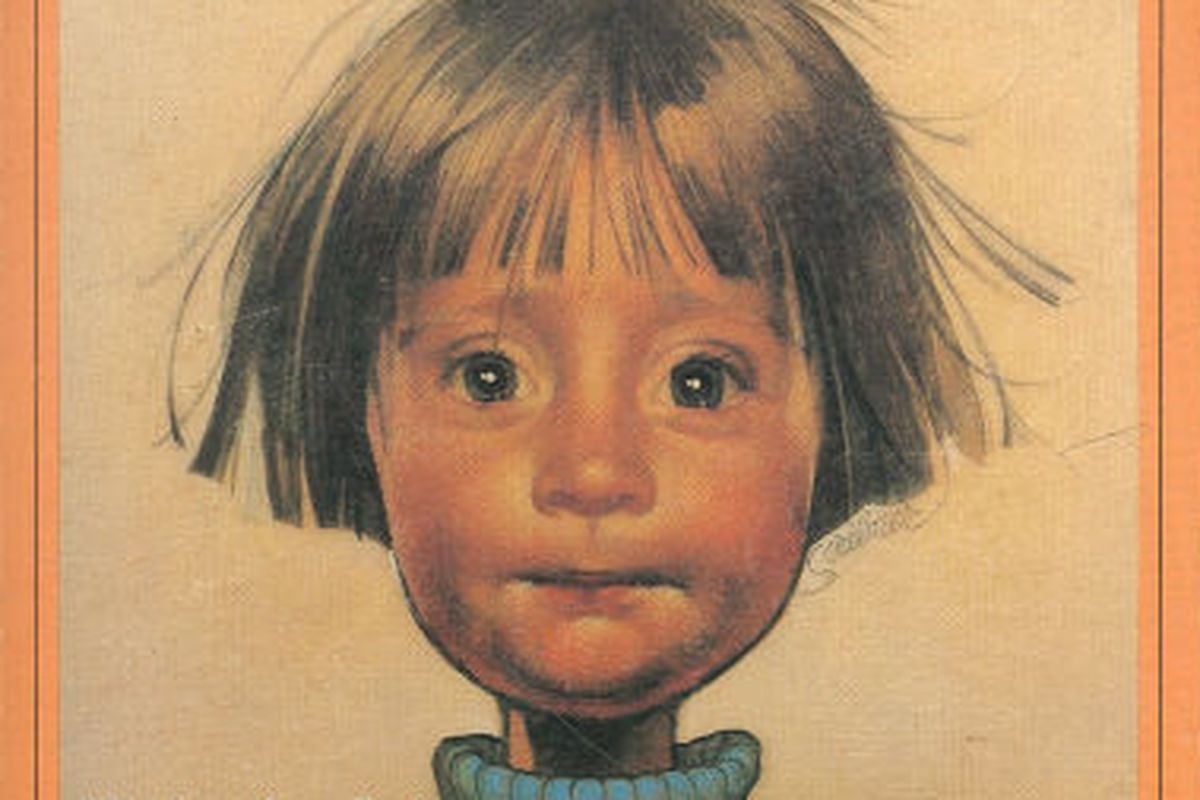 Readers clearly remember Ramona’s struggles, even if it’s been a while since they’ve picked up a Ramona book. Ramona has to learn how to write the letter Q, make up a book report, and get along with her sister and the pesky neighbor kid – she gets creative with the latter by taking her “sustained silent reading” home with her!

Notably, Beverly Cleary’s landmark series featured a working mother at a time when most moms in children’s books stayed home and baked cookies. Cleary also didn’t shy away from issues like money being tight. Memorably, Ramona has to eat “yucky beef tongue” for dinner when the family’s on a tight budget. This scene was likely inspired by Beverly Cleary’s own childhood when she grew up during the Great Depression. 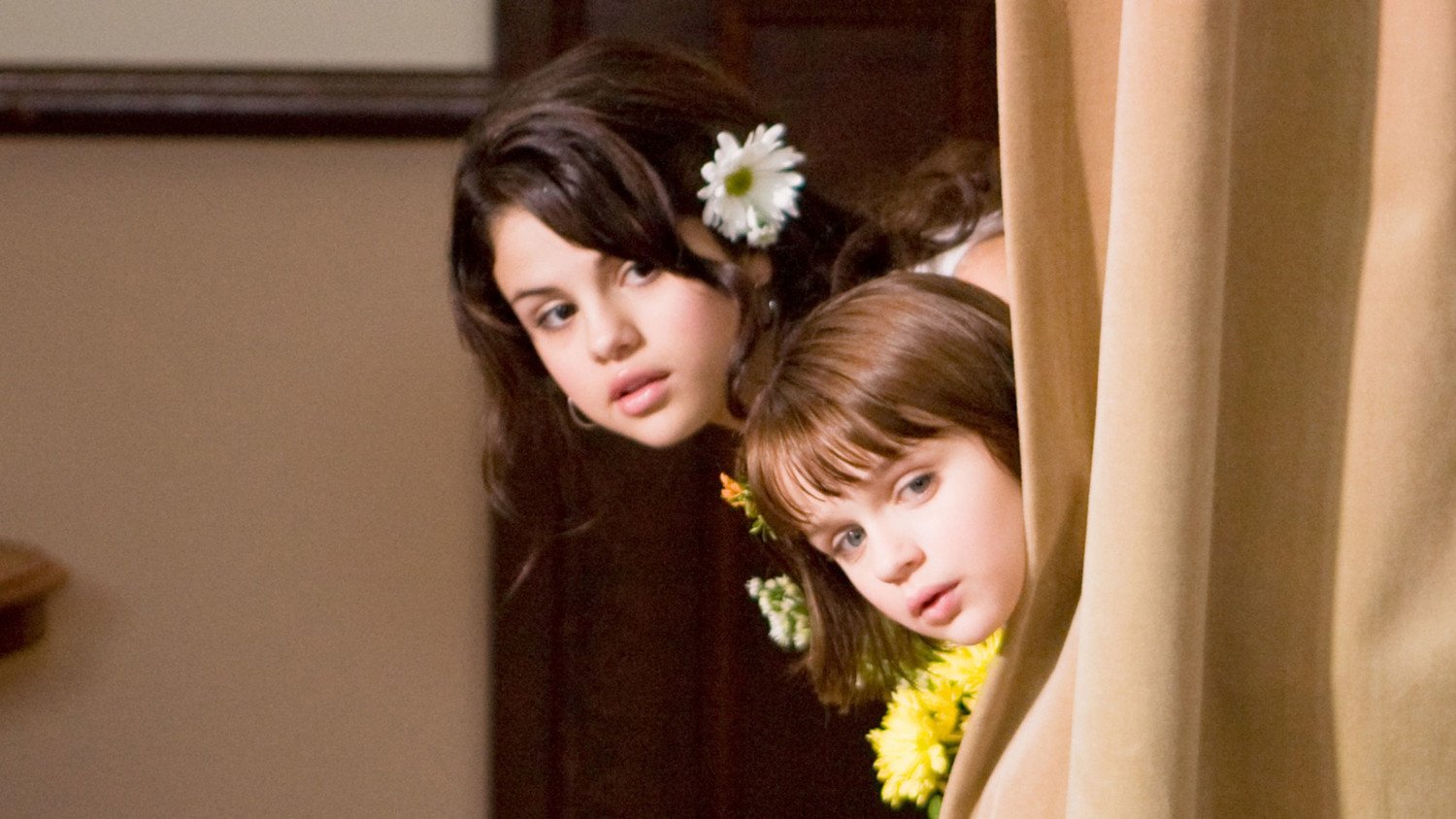 Some of us were Ramonas, but others were Beezuses. Beezus is Ramona’s older sister who always finds Ramona underfoot – those of us who were “oldest siblings” know what that’s all about! Beezus gets her moniker from Ramona, since Beverly Cleary’s books detail that Ramona has a hard time pronouncing her real name, Beatrice, when she’s a toddler.

Ramona notes Beezus’s “grouchiness” in Ramona and her Father when Mr. Quimby is unemployed and the family is on a budget. Throughout the books, Ramona inherits her sister’s hand-me-downs but also inherits her sensible sister’s wisdom – and eerily enough, the same dreams at night. 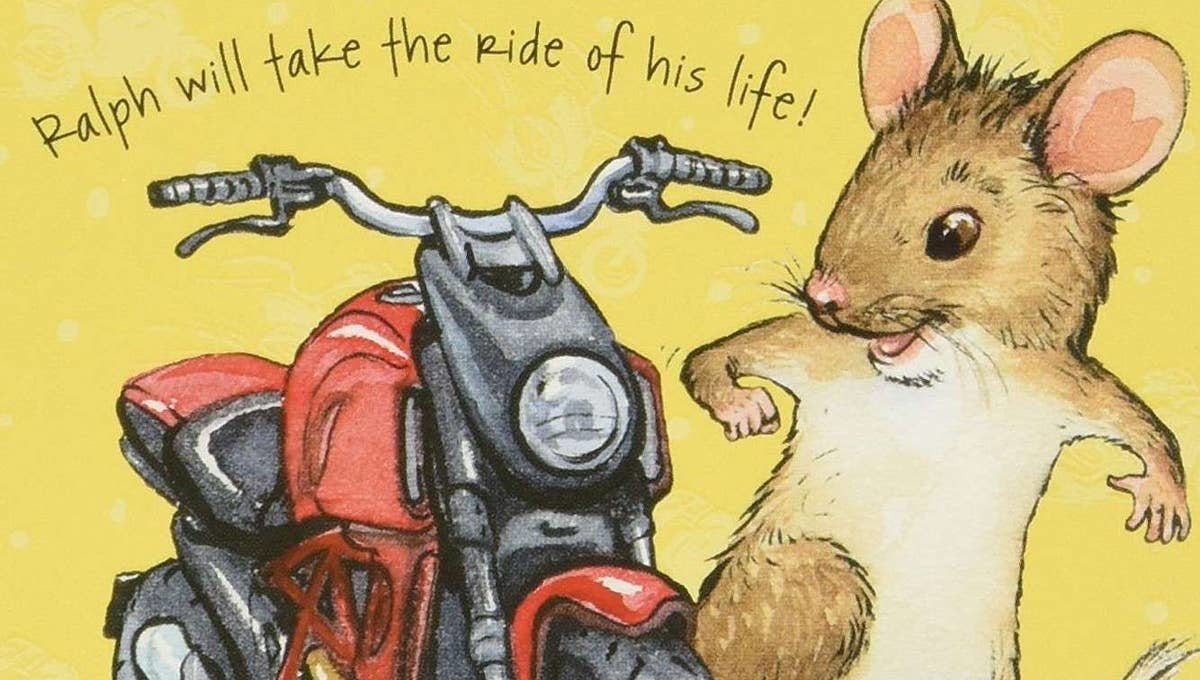 The titular character from the Ralph and the Motorcycle trilogy, the second Ralph hears “Pb-pb-b-b-b. Pb-pb-b-b-b”, he becomes a little mouse with a big dream: owning his own motorcycle.

Ralph also lives in a hotel, where he sees families come and go, leaving only crumbs for him to snack on. Then, Keith and his family move in, and Ralph must have Keith’s motorcycle. The mouse and the boy form an unlikely friendship as Keith (begrudgingly at first) teaches Ralph to ride. 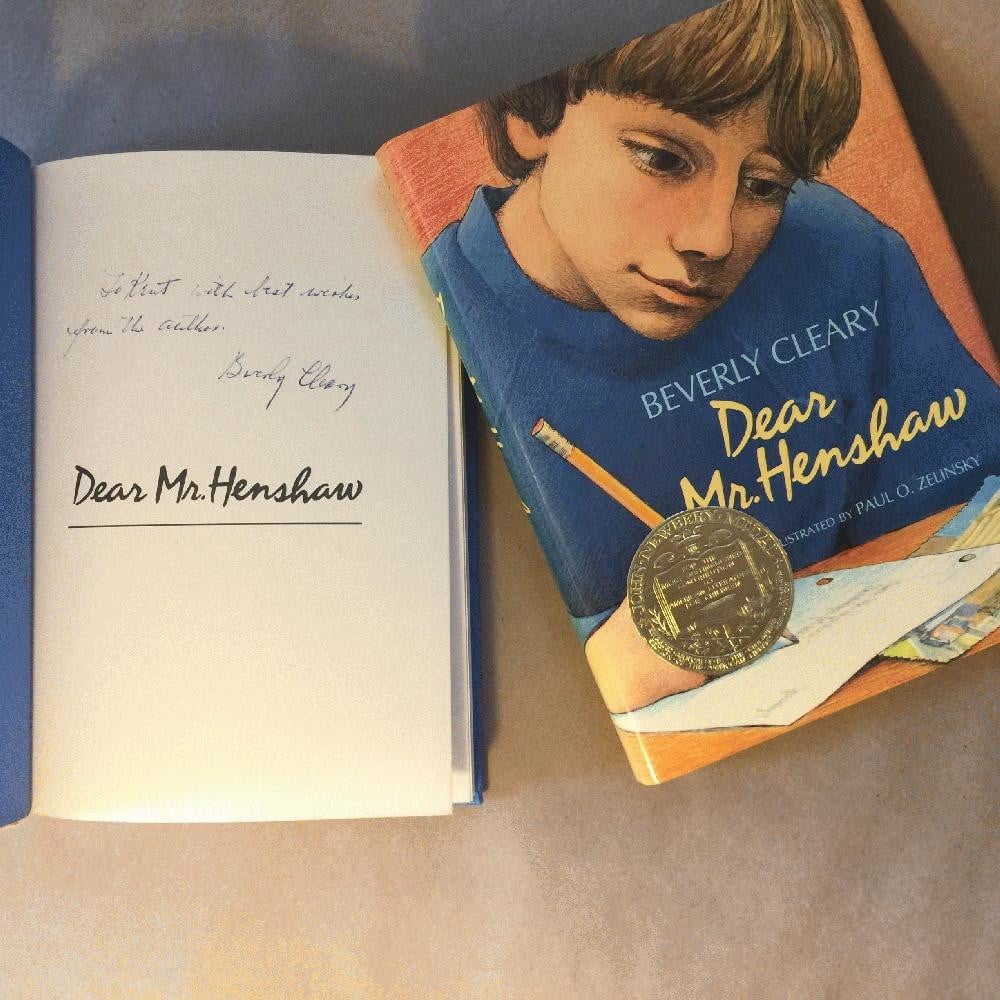 Beverly Cleary created this character as an inspiration for the fanmail she received from young readers on a daily basis. “Dear Mr. Henshaw came about because two different boys from different parts of the country asked me to write a book about a boy whose parents were divorced. And so I wrote Dear Mr. Henshaw, and it won the Newbery”, she explained.

In sixth grade, Leigh Botts completes a school assignment by doing what he does every year: writing his favorite author, Boyd Henshaw. However, Henshaw’s a “never meet your heroes” kind of writer at first and lambasts Leigh for not doing enough research. After being told to by his mother, Leigh writes Henshaw back, detailing his parents’ divorce and being the new kid in school who’s contending with a lunch thief.

Mr. Henshaw encourages Leigh to write in a diary, which ignites a passion for writing in Leigh, leading him to win a short story contest. In the end, Leigh learns that even if things are rough, everything will turn out OK in the end.

Who was your favorite Beverly Cleary character? Let us know in the comments! 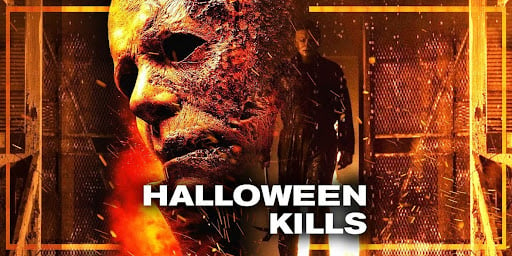 Where to Watch Halloween Kills Free Streaming Online At Home 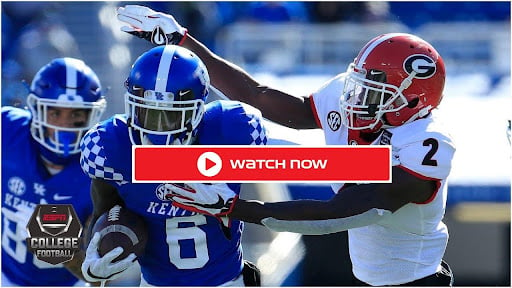