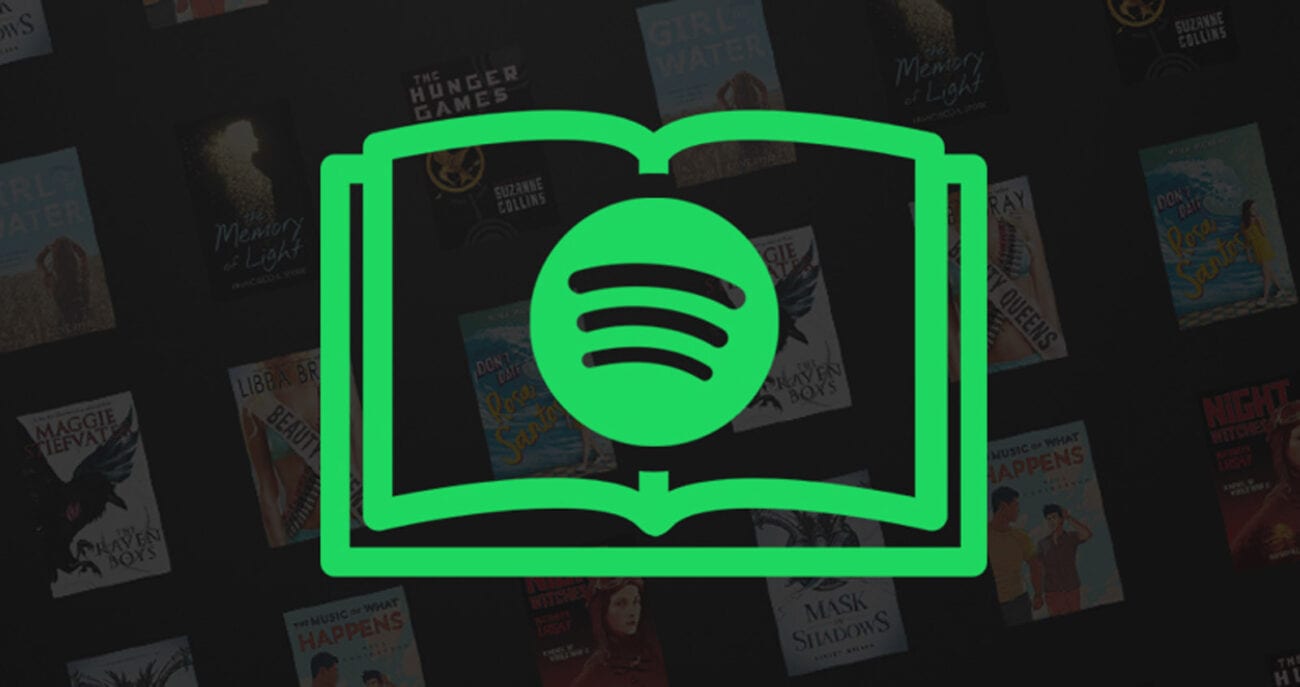 Spotify is an audio hub for internet users. It used to be that Spotify was only a place to go for music streaming, but that tiny “only” didn’t inhibit it from being an incredibly successful company. The audio selection is vast, containing pretty much any song you could want from any big name artist to smaller indie musicians.

However, over the past couple of years Spotify has made a move on the podcasts market. Now Spotify isn’t just for music, people go to the app in order to listen to music, opinions, stories, and now novels apparently – Spotify is now testing the waters of the audio book market. 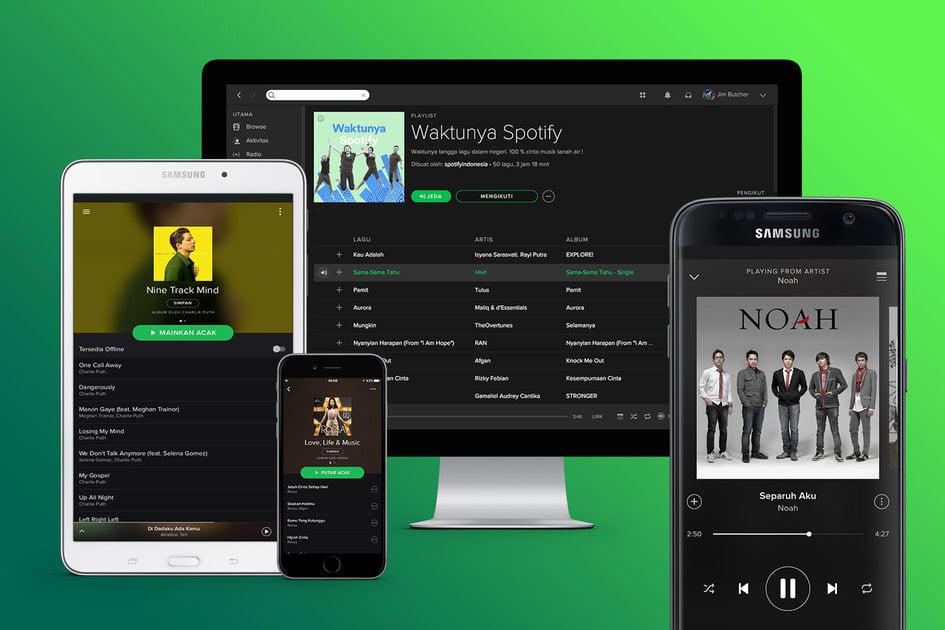 Spotify started expanding past music by acquiring the podcasting companies Anchor & Gimlet Media. They then sought out deals with big names in podcasting or in the world in general from penning an exclusive deal with Joe Rogan to make his podcast The Joe Rogan Experience a Spotify exclusive to creating a deal with the former royals Prince Harry & Meghan Markle.

Podcasts have become an important part of Spotify and their listener base is continuing to grow. The company has reported that approximately 70.4 million users (22% of their user base) listen to Podcasts. The site also boasts about 1.9 million podcasts to choose from. 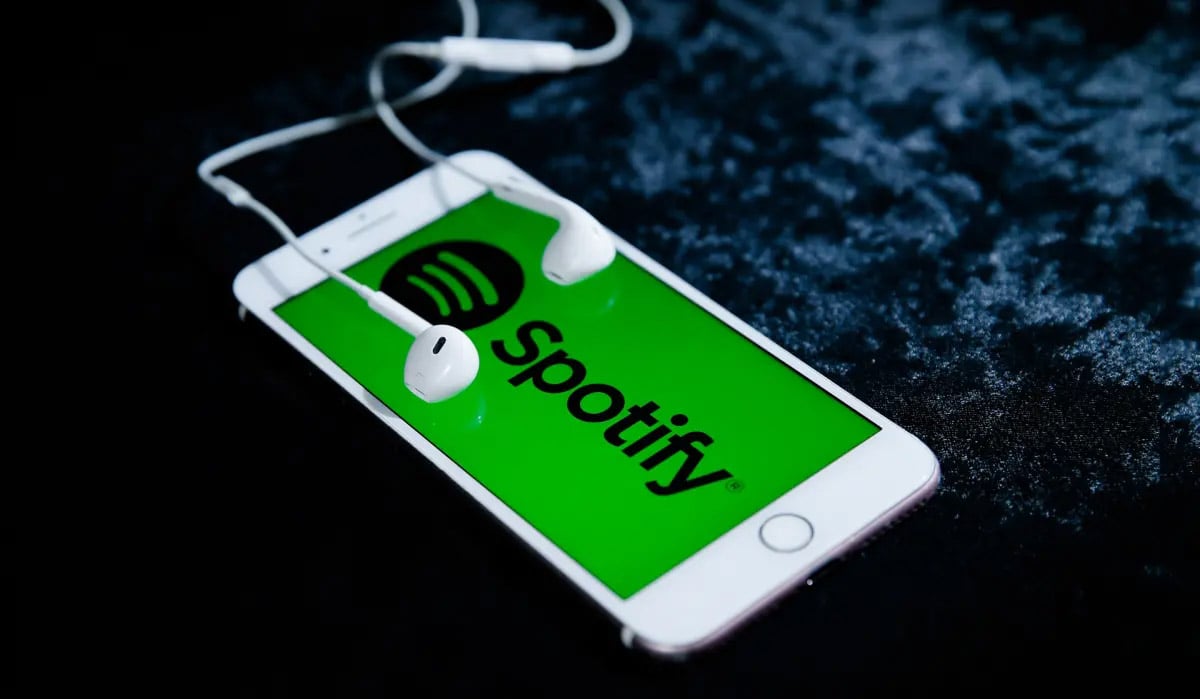 The jump from music to podcasts was jarring for some users who thought of Spotify as a place for music, but now that everyone’s adjusted to the new normal adding audiobooks to the mix almost seems like a natural step forward.

Audiobooks have become increasingly popular over the past few years due to the fact they can make books more accessible to people with certain disabilities, as well as the fact it can allow people to enjoy stories while mulit-tasking – like driving to work or doing the dishes. Sites like Audible have made listening to audiobooks simpler and has further increased their popularity.

Now, Spotify looks ready to pounce on the opportunity to enter this growing market. To see if there’s any merit to the idea of adding audiobooks to their audio library, Spotify is starting with the release of nine classic stories all currently part of the public domain. In order to make things even more enticing they commissioned some famous names to narrate the stories. 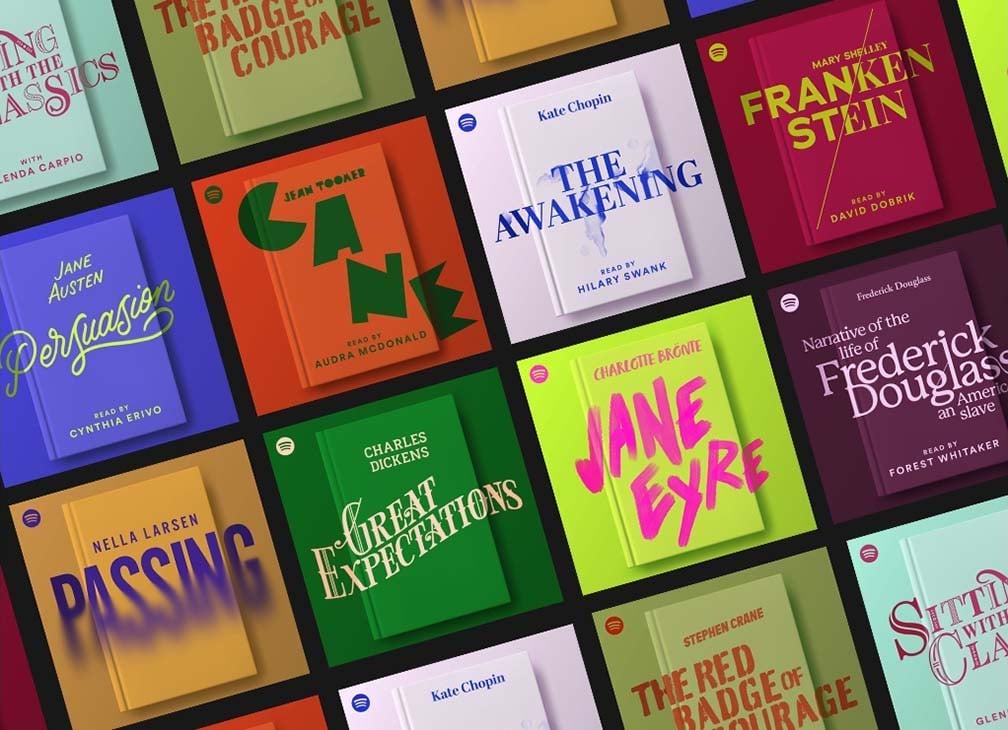 On top of this, Spotify will have an accompanying podcast called Sitting with the Classics. The podcast will be hosted by Glenda Carpio, a Harvard professor. In the series she will explore the stories in depth while providing historical context and explaining the books and their themes – a real boon for any students studying one or more of these books.

This is a small batch of works to start with and it comes at a cheaper price point too, since the rights to these stories didn’t need to be paid for. Surprisingly this isn’t actually the first time Spotify has added audiobooks. There are a few already available for listening including Harry Potter and the Sorcerer’s Stone with chapters read by various popular people including Daniel Radcliffe, Dakota Fanning, and David Beckham.

Spotify decided to further explore audiobooks when they realized they were rather popular with their German market.

So, what do you think? Is this a smart move on Spotify’s part? Would you be interested in listening to audiobooks on their platform? Let us know in the comments below!