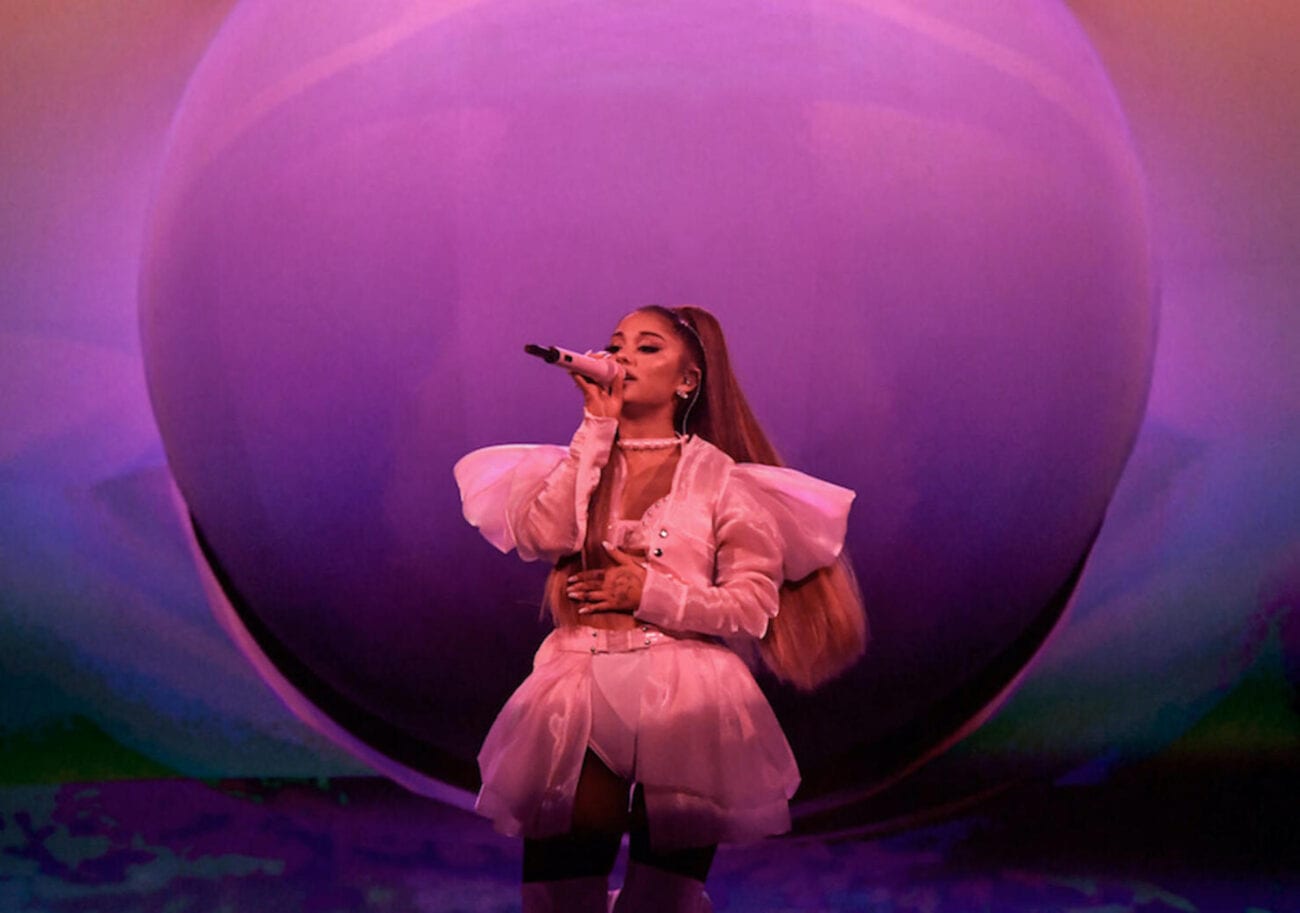 2020 has been tough for everyone, especially for those of us who miss concerts. Luckily, some artists have swooped in to save the day by releasing documentaries & virtual shows.

Ariana Grande is the latest artist to give her fans a 2020 treat with her documentary, Excuse Me, I Love You. The doc, which premiered a couple days ago on Netflix, follows the iconic Sweetener tour, and provides a lot of behind-the-scenes gems & performance moments to soothe our souls. Here are some of our favorite moments from the new film. 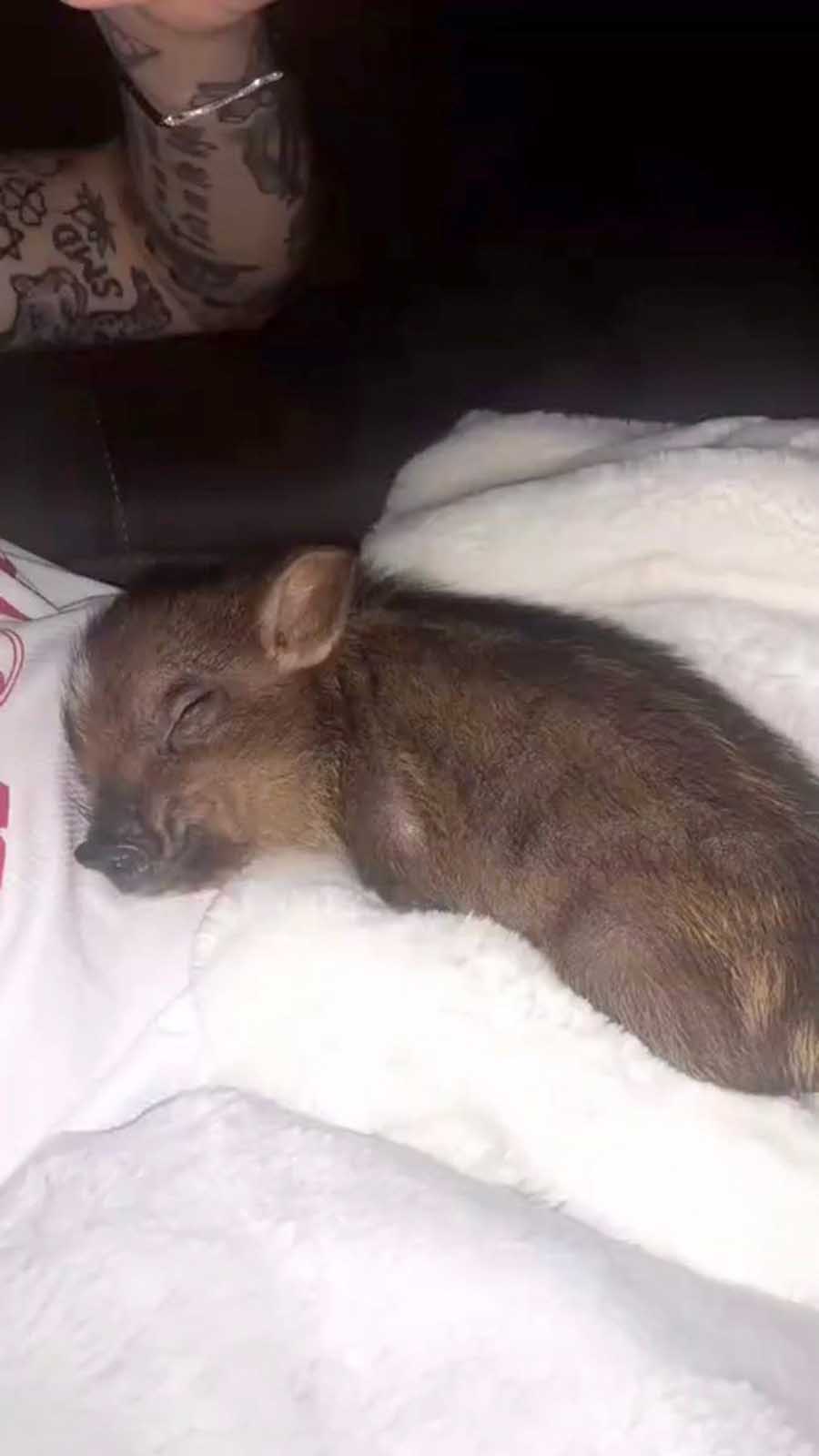 If you’re a fan of Ariana Grande, chances are you know about her adorable friend & pet pig: Piggy Smallz. Piggy played a big role in the Sweetener tour, accompanying the singer to her big events.

One of our favorite moments on Excuse Me, I Love You was Grande telling the hilarious story of Piggy pooping everywhere. Then, her dog, Myron, eating it, and her friend Alfredo, seeing the whole thing and puking. Oh, and this all happened while Kristin Chenoweth was on FaceTime. I guess these are the kinds of shenanigans you get into when you’re an A-list celeb? 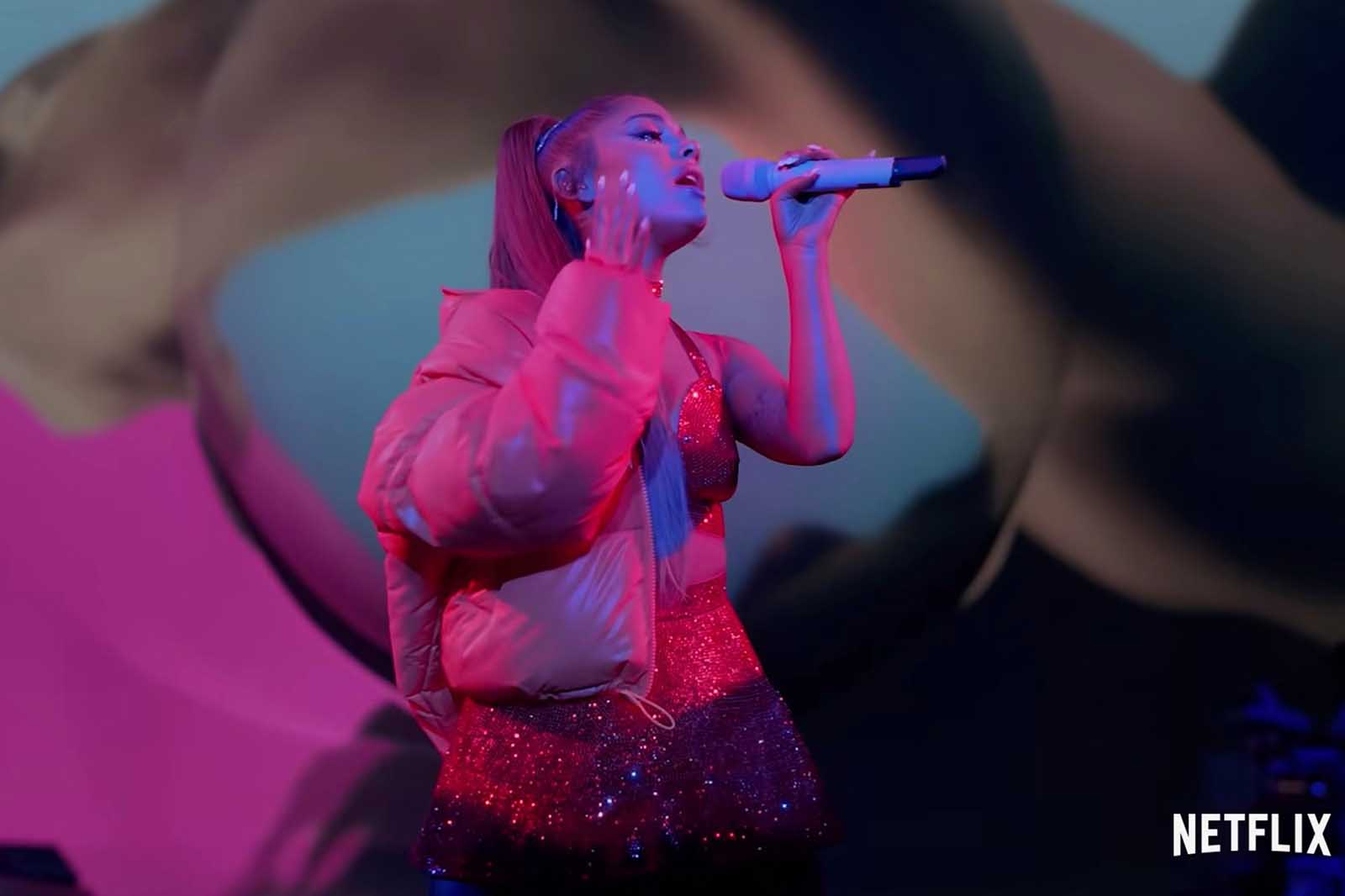 Of course, a huge highlight of any musician’s tour doc will inevitably be them singing some fan favorites. One part of Excuse Me, I Love You that definitely gave us goosebumps was watching Grande sing “Everytime.” “I’ve tried to fight our energy/ but everytime I think I’m free/ you get high and call on the regular/ I get weak and fall like a teenager.” Same, girl.

Speaking of good performance moments, this documentary is obviously full of them. During “You’ll Never Know,” Grande joins the audience, and the camera focuses on one little kid who is singing soulfully to every last lyric. It’s a great moment, as he embodies everything we love about Grande’s fanbase.

We also get to watch some more fan-favorites, including “Break Up With Your Girlfriend,” “No Tears Left To Cry,” “R.E.M.,” “Sweetener,” and “Side To Side.” 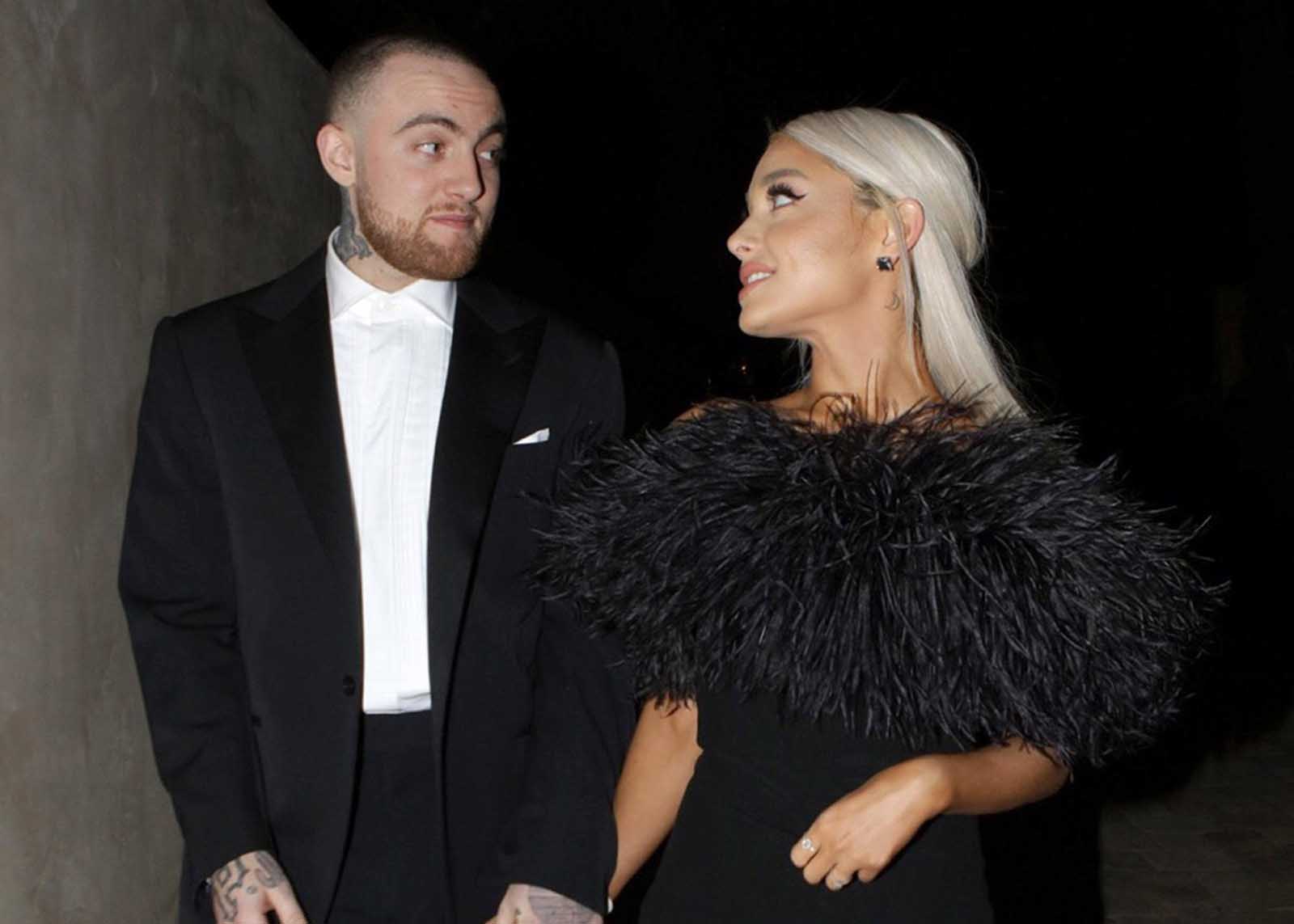 Amidst all of the sparkles & the fun of the Sweetener tour, there is also a lot of heavy backstory. Ariana Grande has been through a lot in her twenty-seven years. To name a few incidents, her long-time ex boyfriend, Mac Miller, died back in 2018, and a concert the singer played in 2017 was bombed. At one point in Excuse Me, I Love You, Grande gets teary-eyed expressing her gratitude for the crew and back-up dancers.

Another moment that touched all of our hearts is when, in Los Angeles, Grande’s mom, Joan, passes by a young girl who’s crying. She says to the girl: “Tell me why you’re crying because I hate when I see people cry.” The girl’s mom explains that her daughter is afraid of her seat, which is pretty high up in the stands. So Joan switches the girl’s seat to one on the floor. 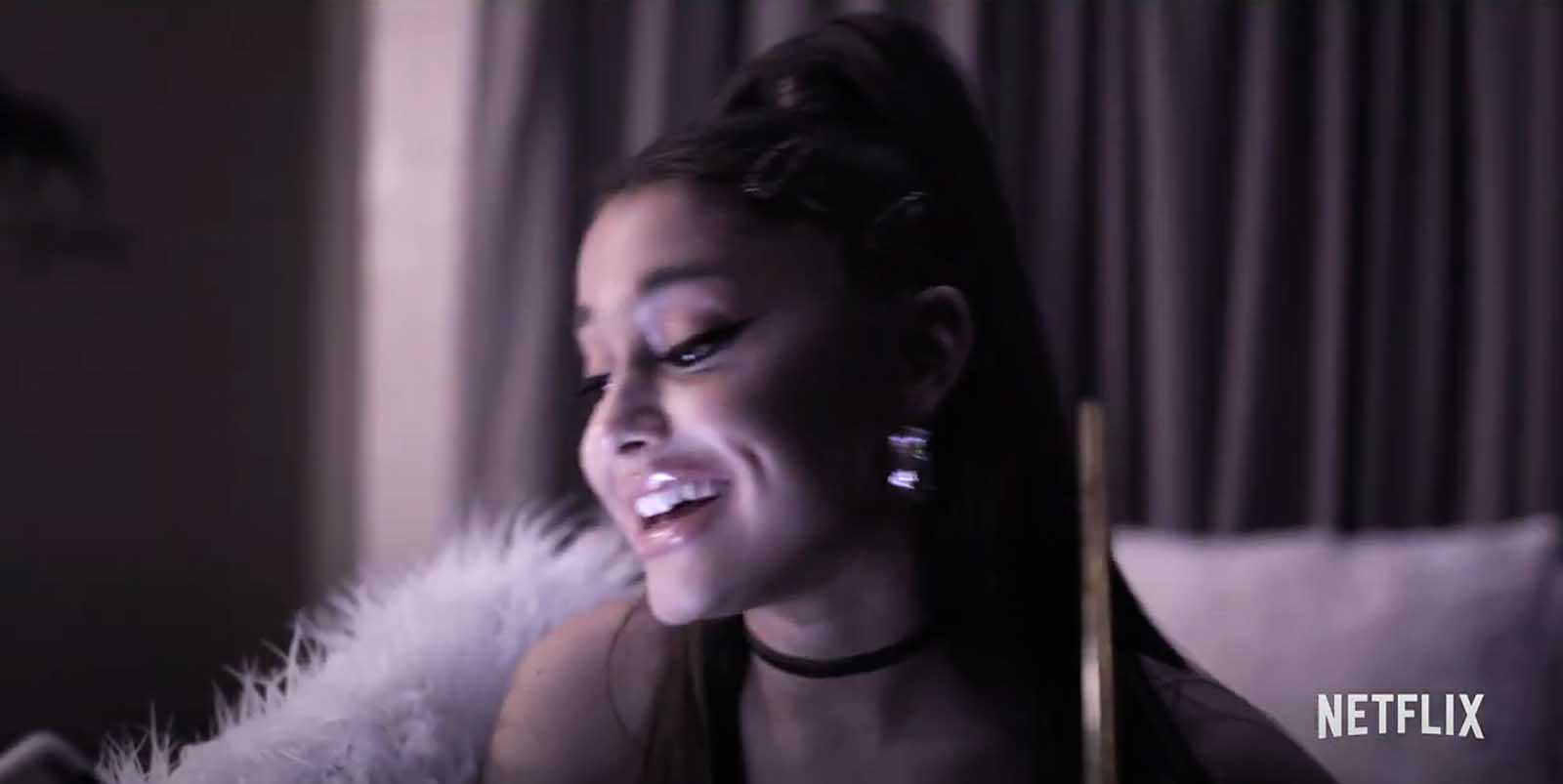 At one point in the doc, Ariana Grande has an emotional response to the news that Donald Trump has been impeached. She screams with joy and melts to the ground, though the title card that follows this moment reads: “too bad he wasn’t convicted—thank god biden won anyway!”

The doc officially dropped on December 19th, right after Grande announced her surprise engagement to luxury real-estate agent Dalton Gomez. Even if you’re not a diehard Ariana Grande fan, Excuse Me, I Love You sure has a lot of charm, and songs you likely won’t be able to get out of your head for days. (Sorry!)