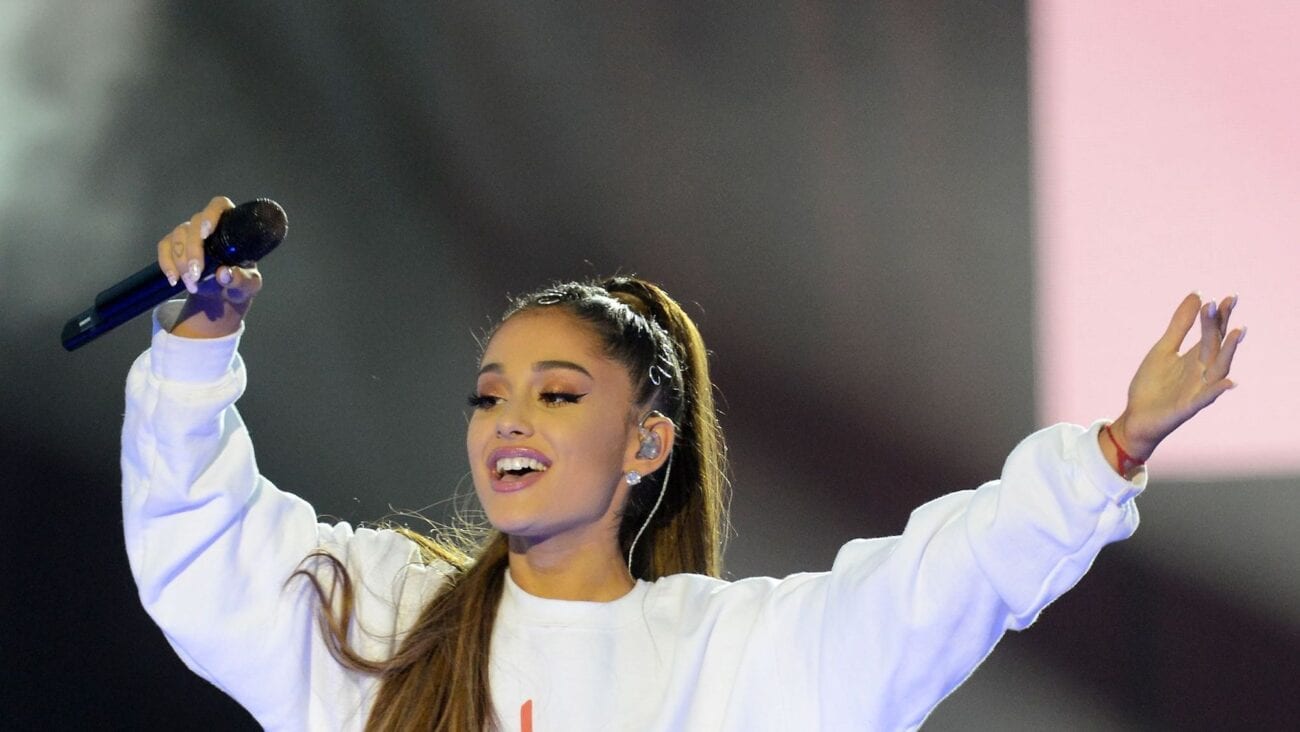 “We want prenup”: Will Ariana Grande lose her net worth without one?

Yesterday, Ariana Grande announced that she’s engaged to her boyfriend Dalton Gomez with an Insta snap of a huge diamond ring. So, amid excitement for the singer, who has been through a lot when it comes to romance, (to say the least), some people are wondering: how are the two planning to go forward financially?

Notoriously, celebrities like Ariana Grande with a huge net worth usually have a significant other sign a prenuptial agreement, or a prenup, before tying the knot. While it’s not the most romantic thing in the world, prenups are used in the hopes they’ll protect the couple’s net worth in case things go south.

After all, with a notoriously alleged 50% divorce rate in the U.S., most couples know happily-ever-after isn’t guaranteed to last. Therefore, Ariana Grande’s most likely protecting her net worth with a prenup before walking down the aisle. 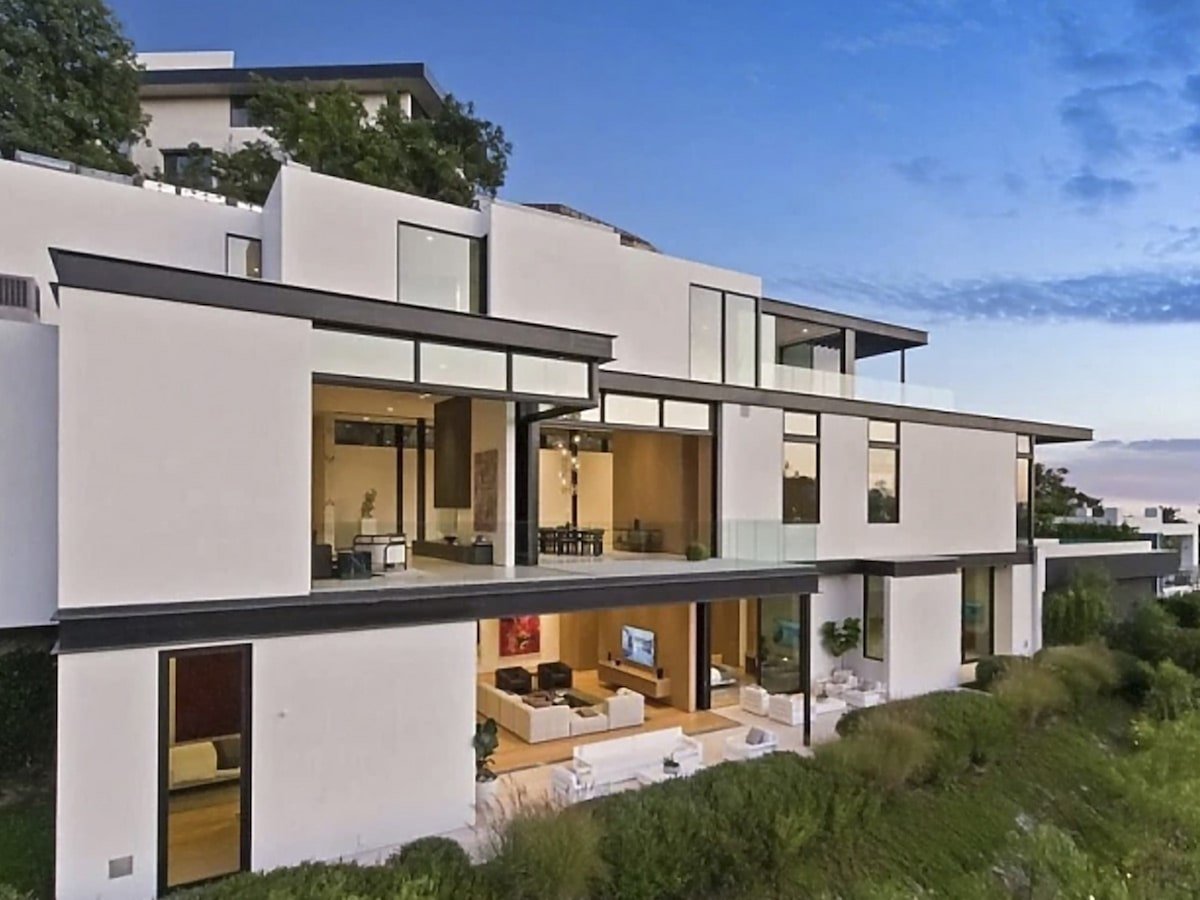 Simply put, a prenup is a legal contract that a couple enters in before they get married. This ultimately decides how the pair will split their assets in the case of a divorce, so that they don’t have to worry about losing more than they planned for in the case of a messy break. It can detail other things, including how assets are split if a spouse dies – prenups have even detailed how often couples agree to have sex!

With a net worth of around $150 million and a ton of property & investing assets, a prenup will be essential for Ariana Grande. Though she probably wouldn’t have to worry about hubby-t0-be Dalton Gomez going after her money: the California-based luxury real-estate agent pulled in a whopping $72 million last year from property sales.

Still, though there are no official reports on any planned prenups, Grande undoubtedly has a top-notch legal team, and will most likely be protecting her fortune just in case! 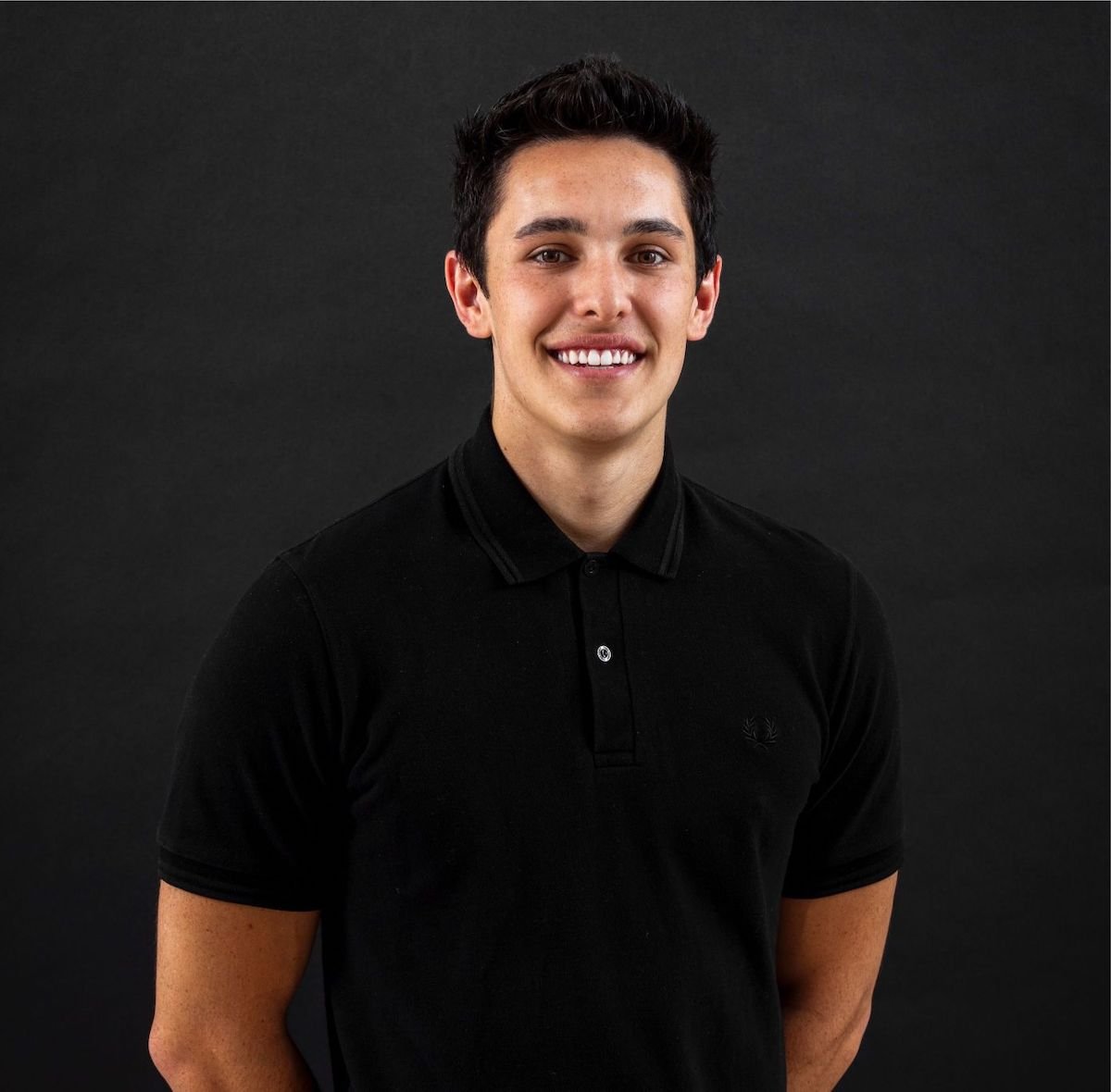 Who is Dalton Gomez?

Gomez was born in California, and has worked as a real estate agent at the Aaron Kirkman Group for a short five years. Despite that, he’s sold a number of multi-million dollar properties, and has worked with a long list of A-listers.

The Aaron Kirkman Group only had nice things to say about Gomez, explaining that: “Mr. Gomez holds one of the largest rolodexes of A-list buyers and is already connecting many high profile deals across the city. Highly sought after for his extensive knowledge in the fields of significant architecture and luxury estates, he is quickly becoming an industry titan.”

Among celebs Gomez has sold to is Ariana Grande’s good friend Miley Cyrus. So the pairing makes a whole lot of sense – the two are both familiar with the star life. 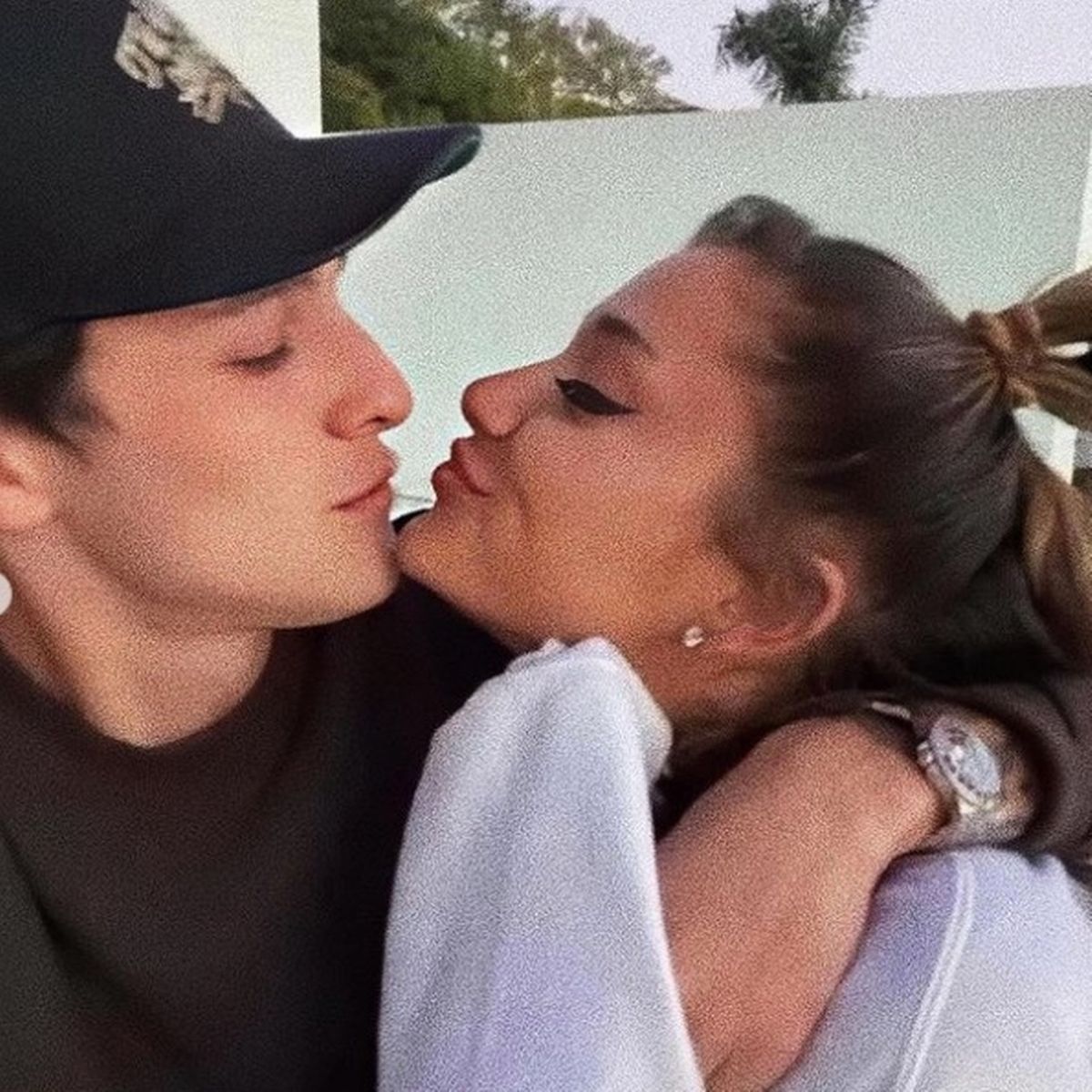 Some fans were surprised when Ariana Grande took to Instagram to announce her new engagement, as she has not been super vocal about her relationship this time around. So, what is the actual timeline of her and Gomez’s relationship? Let’s break it down.

On February 9th of this year, Ariana Grande was spotted with a mystery man on a dinner date, who was later revealed to be Gomez. As far as fans are concerned, this was their first-ever date. The two went to a gastropub called Bar Louie in Northridge, California.

In March, as COVID lockdowns were commencing, the two started sharing pics of each other via Insta stories. Fans subsequently deduced that the two spent all of their quarantine together thus far. 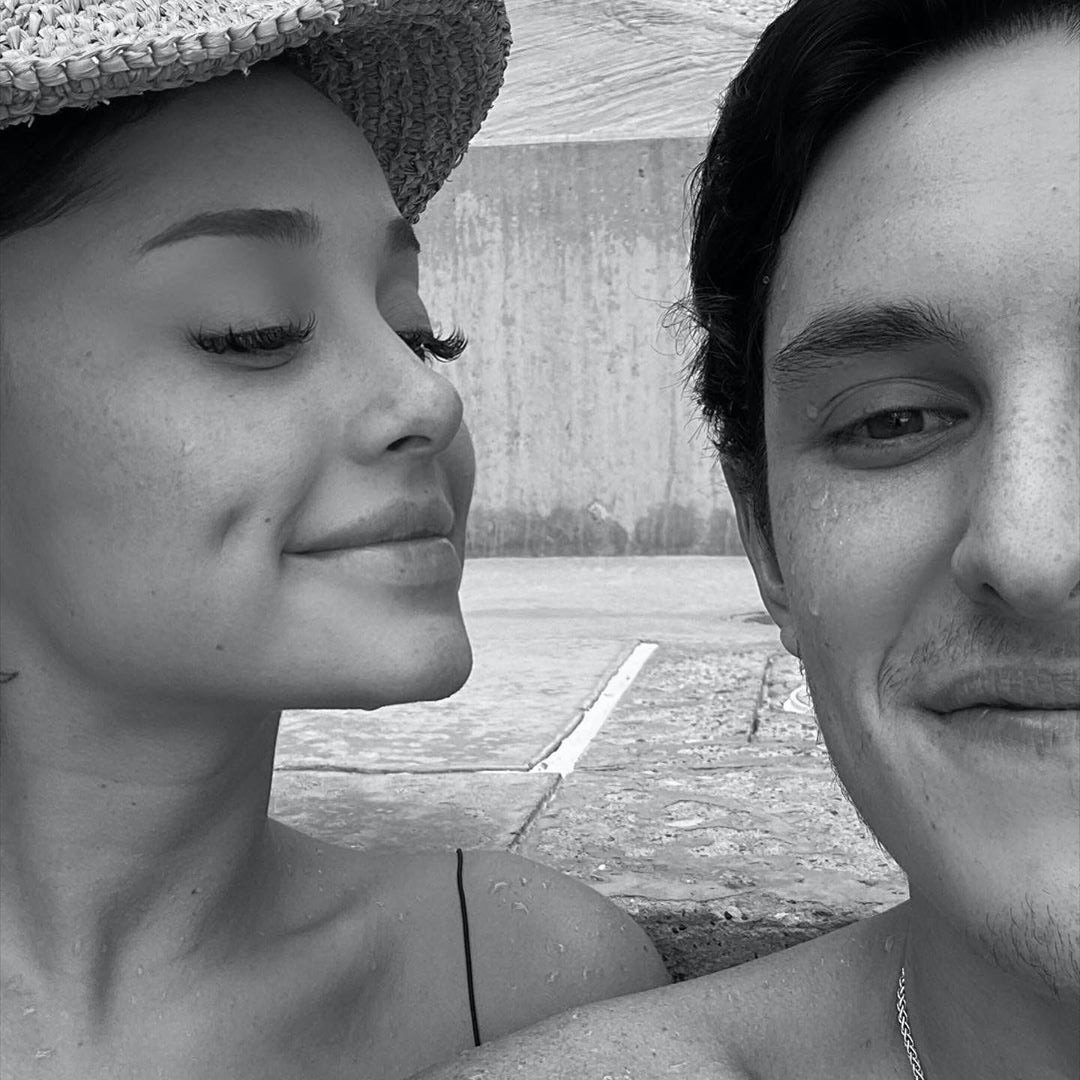 In May, Ariana Grande & Justin Bieber came together for a “quarantine anthem” called “Stuck With U” that featured home-video clips submitted by friends & fans. Gomez & Grande became super official when Grande submitted a vid of her and her beau dancing & kissing.

In June, Ariana Grande confirmed the relationship herself, when she posted a cute pic of her and Gomez in honor of her 27th b-day. Since then, Grande has been consistently posting pics of her boyfriend on Instagram. 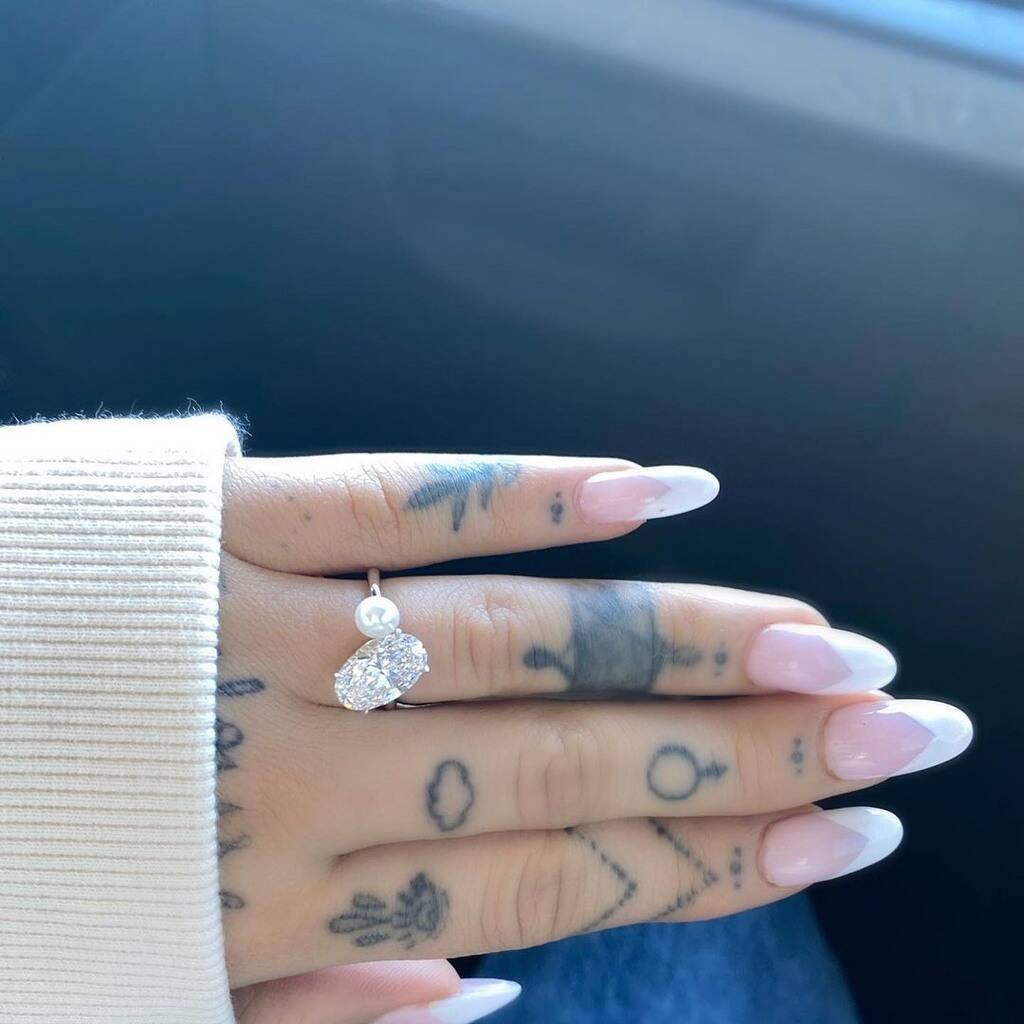 On December 20th, Ariana Grande posted an Instagram slideshow to announce her new engagement. “Forever n then some,” she wrote below a pic of her giant diamond ring. 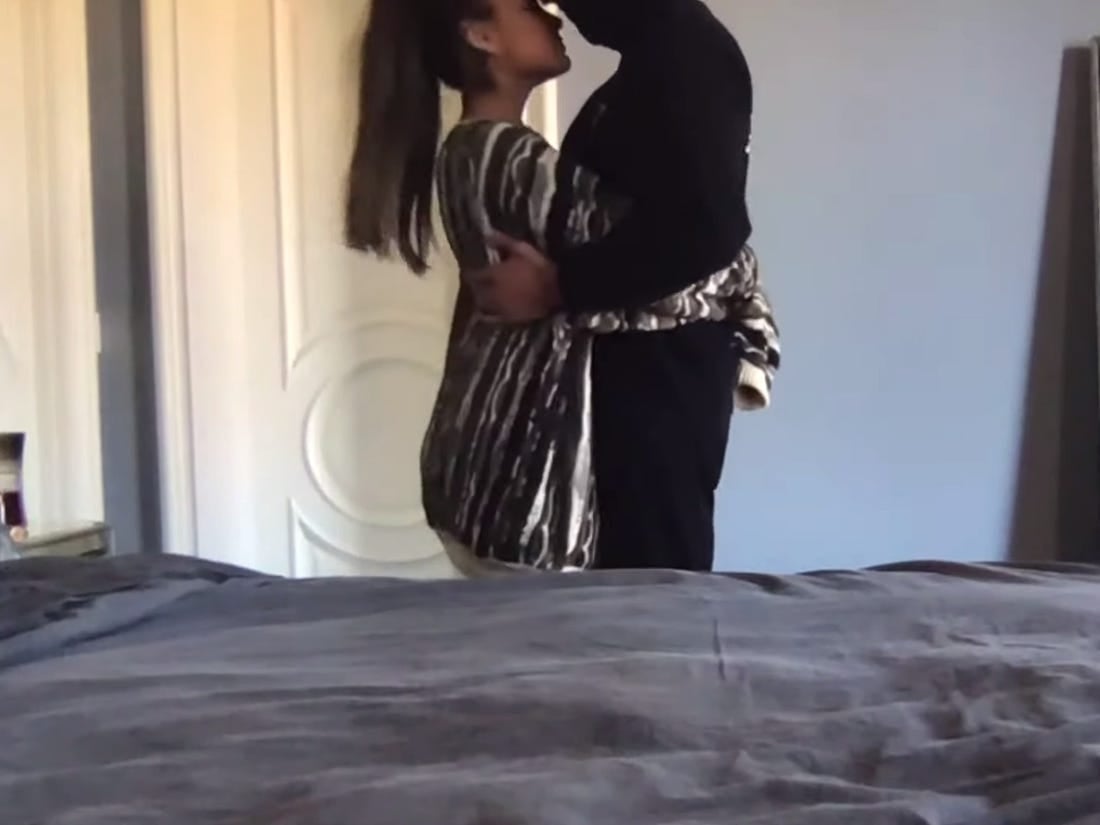 After the tragic death of her ex-boyfriend Mac Miller, and engagement-split from Pete Davidson, fans of Ariana Grande only want what’s best for her. So, naturally, when she posted the news on Insta, commenters were mostly thrilled. Grande’s mom, @joangrande, commented: “Sooo sooo sooo happy!!!! Love you two!!!” @mtv also asked: “HOW AM I SUPPOSED TO HANDLE THIS??? ON A SUNDAY???”

So, whether or not you’re a diehard fan of Ariana Grande, it’s safe to say she’s found happiness and she darn-well deserves it! Hopefully she won’t be saying “Thank you, next” to her new fiancée any time soon. Or if she does, a prenup might be needed to protect her net worth.