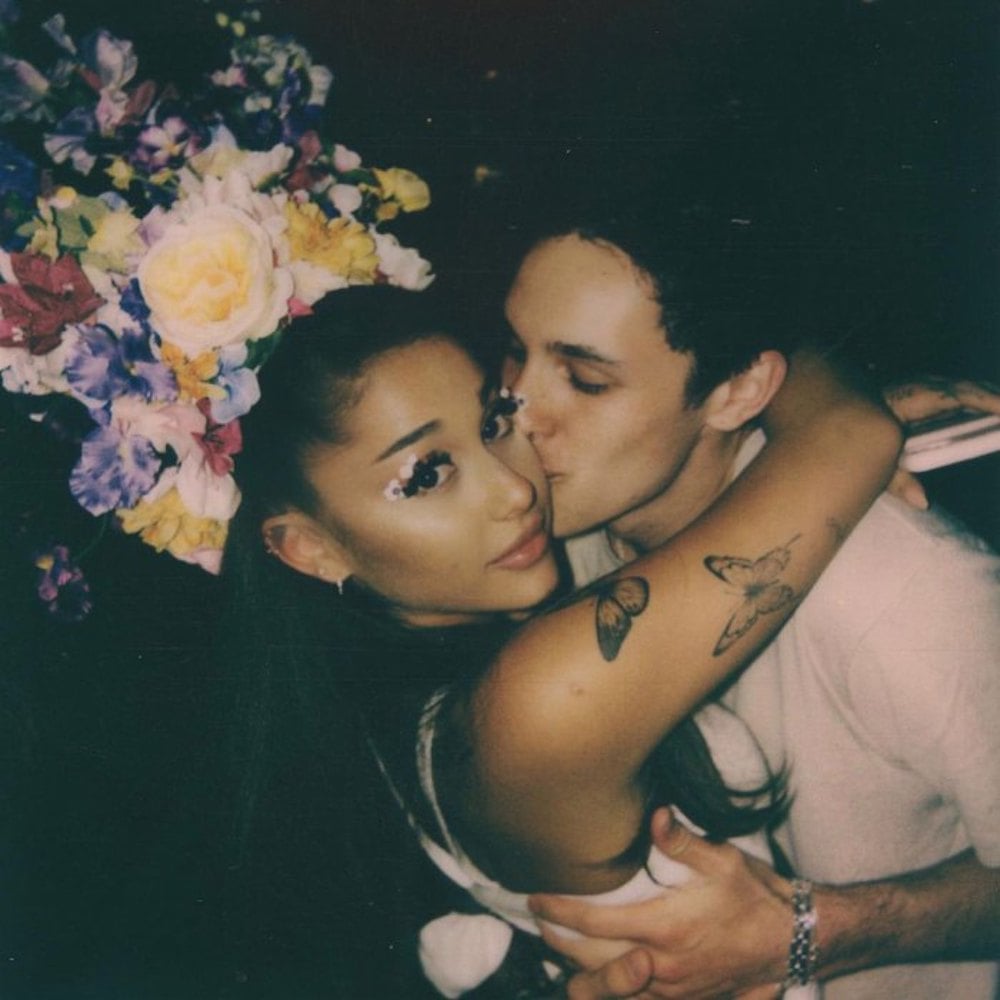 Ariana Grande really said “Thank U, Next” as she has moved on with real estate agent Dalton Gomez (no, he’s not Selena Gomez’s brother). The twenty-seven-year-old singer has been growing her fanbase for years and never fails to hit the music charts. Not only does Ariana Grande’s music make headlines, but so do her not-so-private relationships.

Dalton & Ariana took to Instagram earlier today to reveal that they’ve got engaged. Tons of fans were already in the comments wishing them well. Let’s celebrate the recent news with memes and more. 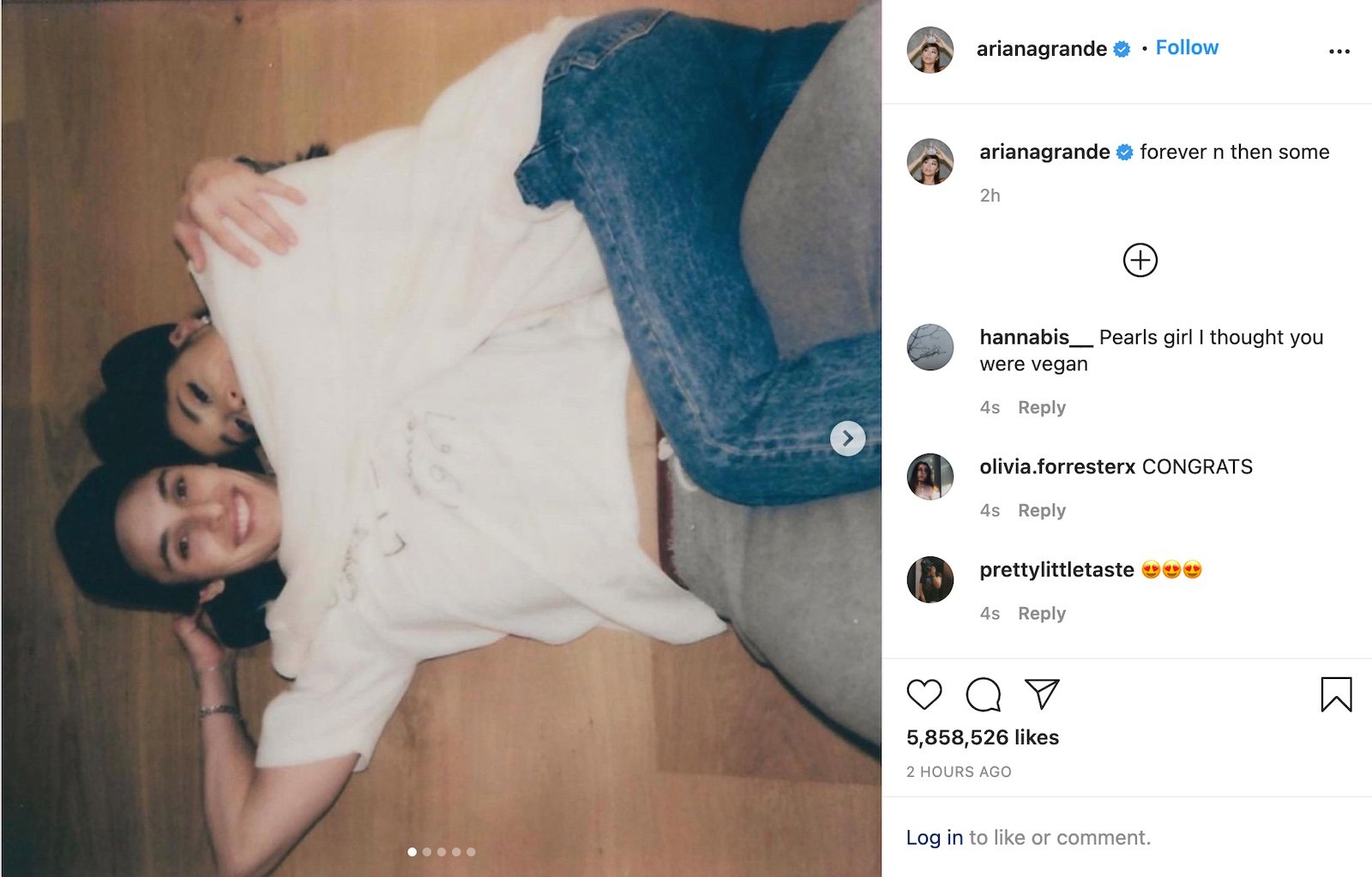 After dating for less than a year, Ariana Grande is now engaged to her boyfriend Dalton Gomez. This comes after Grande’s previously failed engagement with comedian Pete Davidson. However, she’s kept this relationship with Gomez a lot quieter.

The pair were first reported as an item in February (Valentine’s Day) when TMZ shared that Grande was seen making out with a mystery man. That mystery man ended up putting one of those “7 Rings” on the singer’s finger, but this was an engagement ring. Ariana Grande confirmed her relationship in her “Stuck with U” music video on May 8th. On May 26th, Grande gave Gomez his first proper Instagram shoutout.

Ariana Grande shared the news on December 30th with photos of the couple alongside a colorless diamond and pearl engagement ring with the caption “forever n then some.” Time for a meme break! 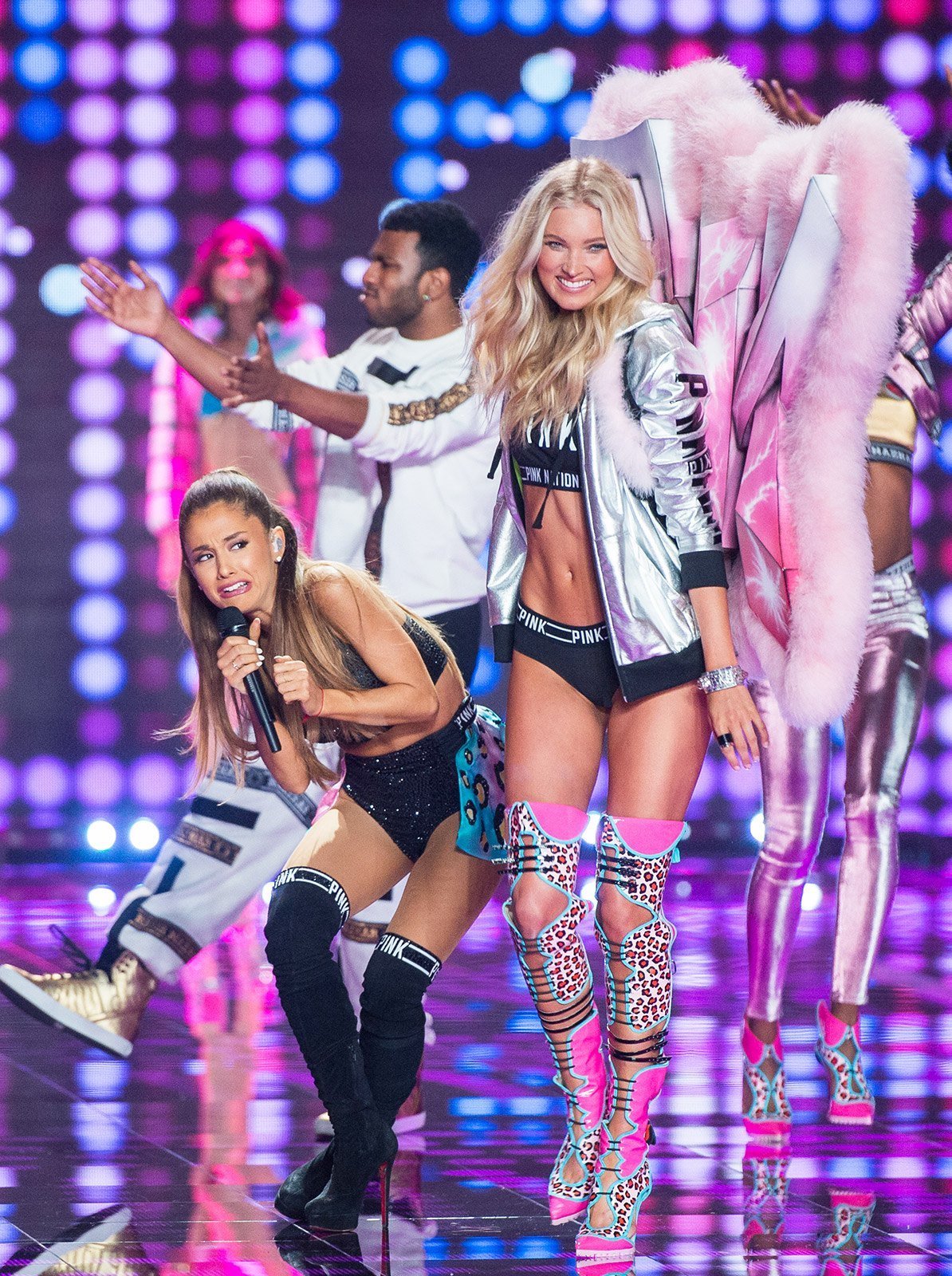 What better way to celebrate the news than sharing some memes surrounding Ariana Grande and her proposal. You’re welcome. 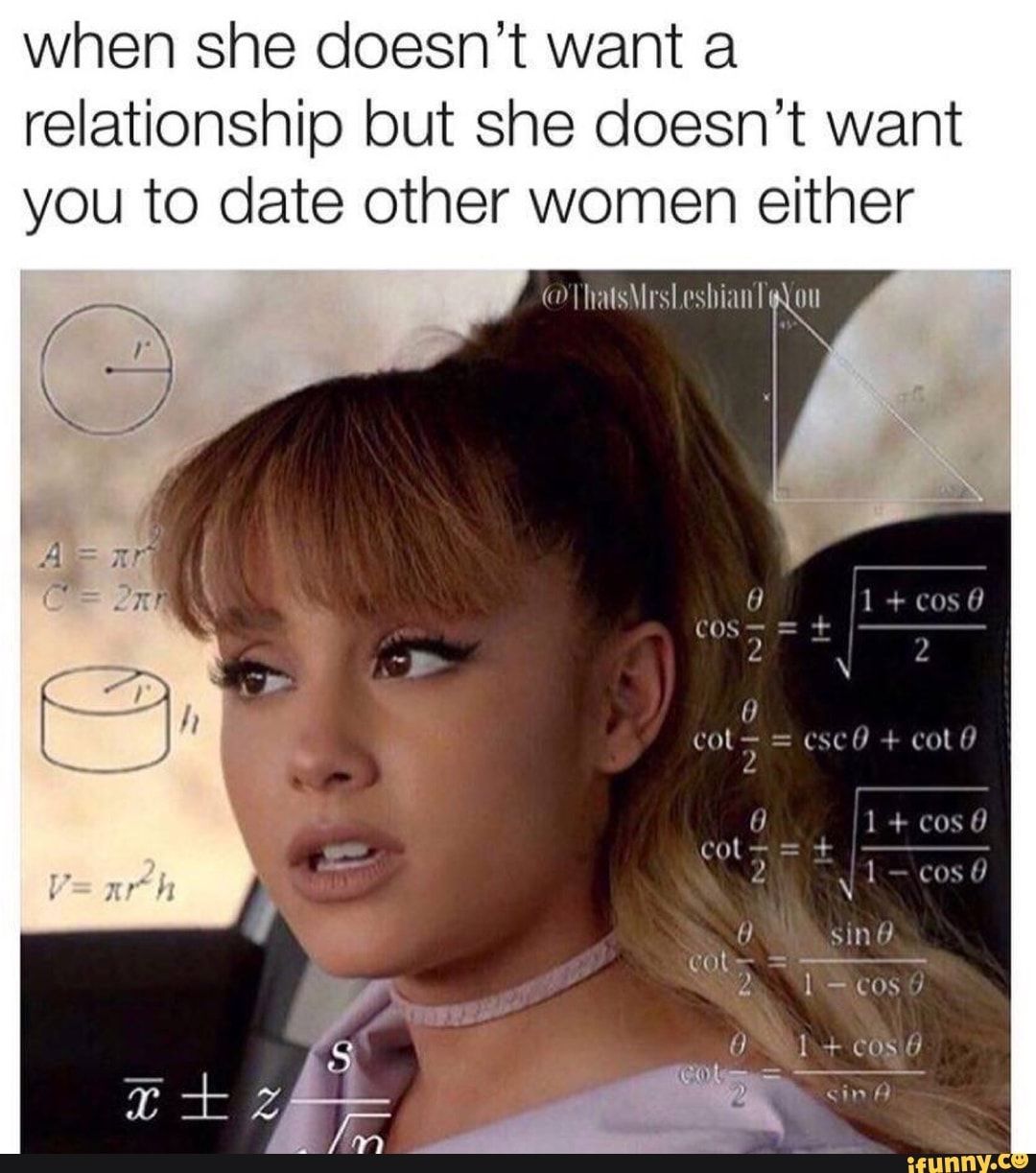 “Break up with your girlfriend, I’m bored”

If she can’t have you then no one can! Just because she may not want the “7 Rings” doesn’t mean Ariana Grande wants you with anyone else. A painfully relatable meme. 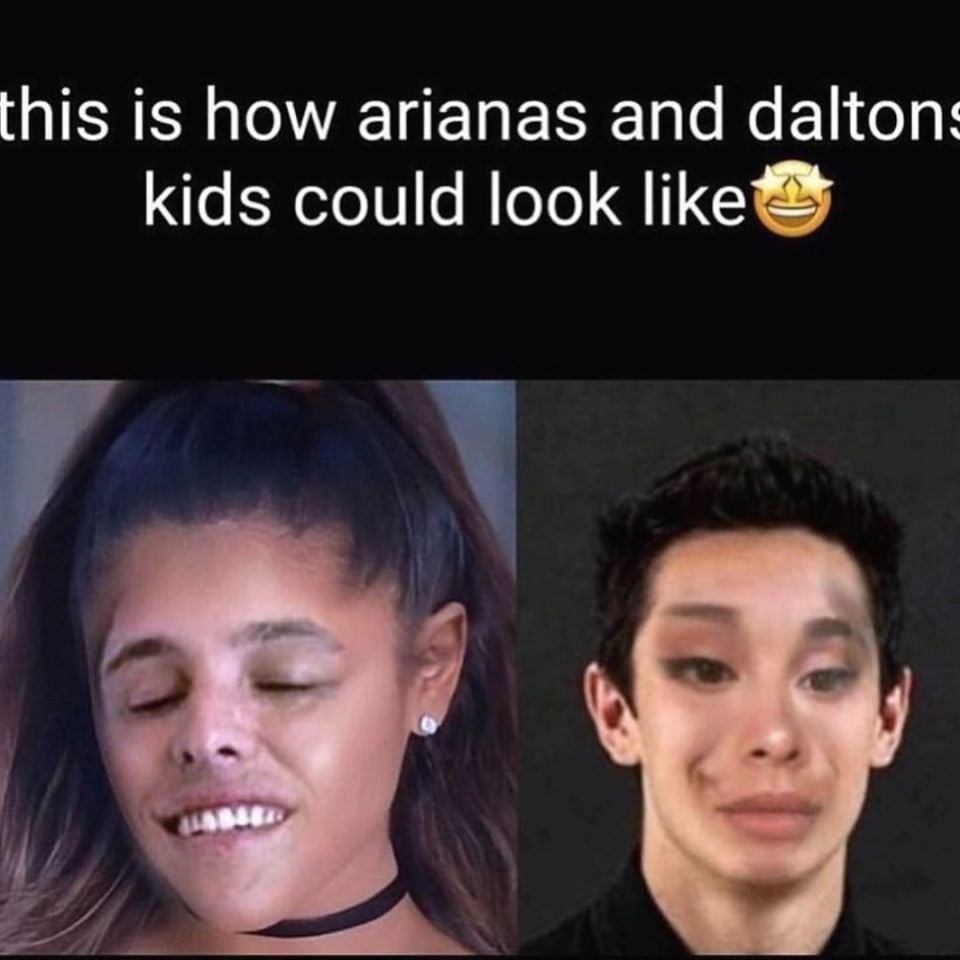 Wow, perhaps Ariana Grande should’ve used this app before agreeing to Dalton Gomez’s proposal. You love your children unconditionally, of course. However, what is this mess? I’ma need space. 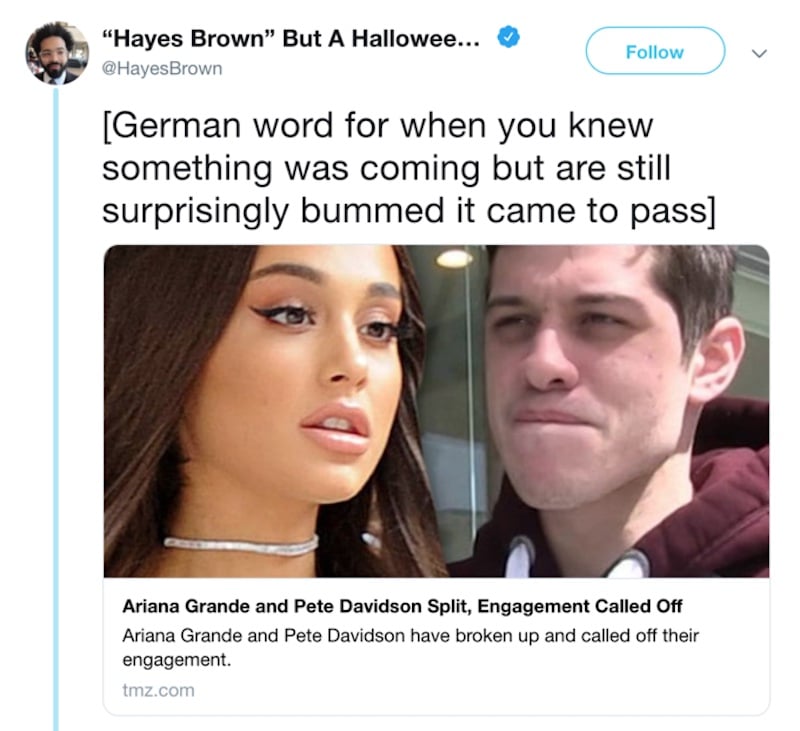 Goodbye, Pete Davidson. That whirlwind romance is far away from Ariana Grande’s radar after she accepted Gomez’s proposal. Love is in the air and it’s certainly not with Pete Davidson. 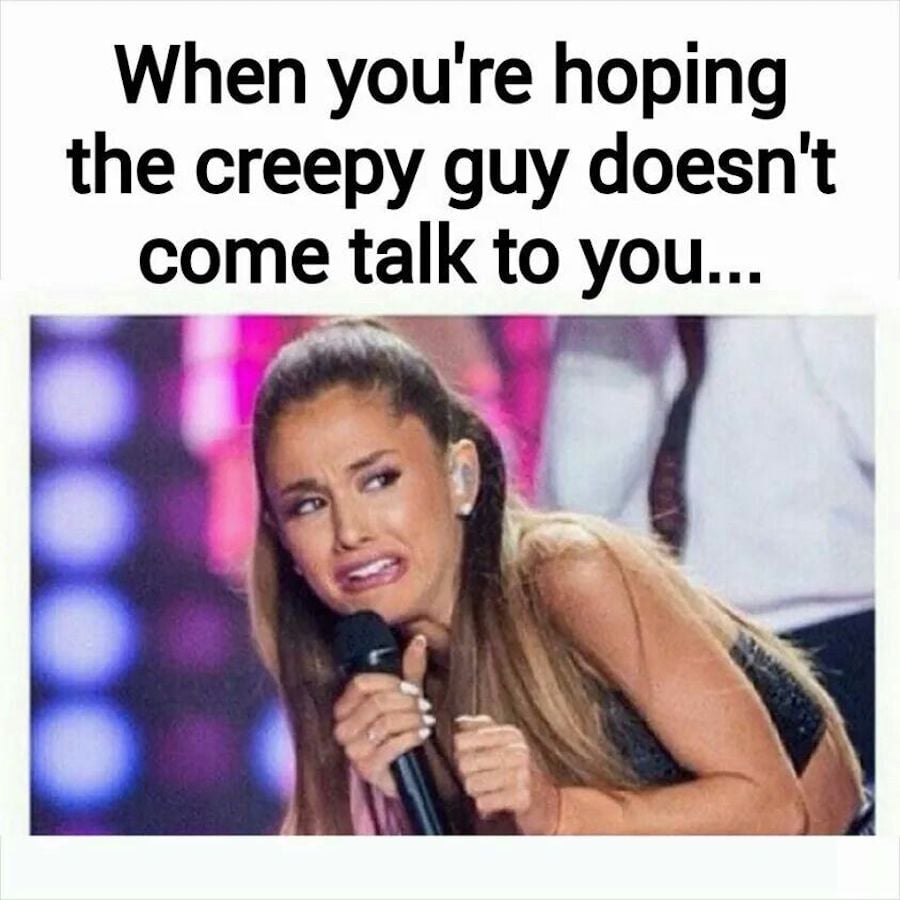 Ariana Grande has no need to worry about creepy guys since she’s got a ring on her finger. It’s creepy guy repellant! Take that! 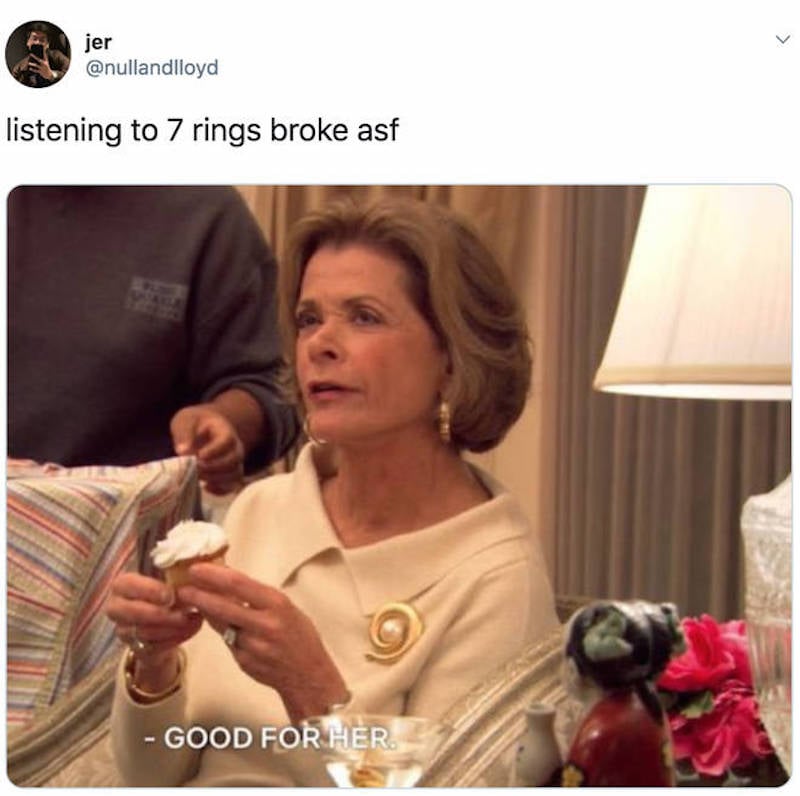 Go back and listen to some Grande classics including “7 Rings” to celebrate the joyous occasion. We only hope that we finally get to see the musician in an obviously gorgeous wedding gown.