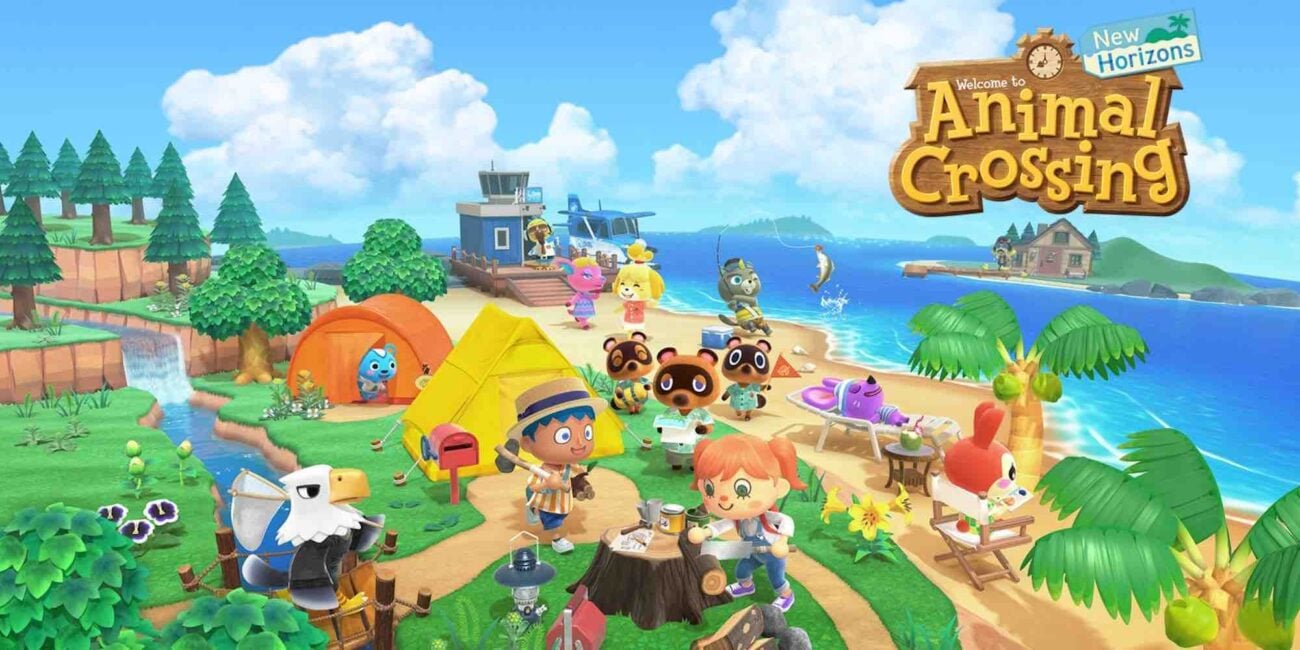 In just a few short months, Animal Crossing: New Horizons for Nintendo Switch will be two years old. This is an amazing milestone, as many people don’t stick with a game for a month, never mind two years! Yet, players still go to New Horizons every day.

So, what makes the best game on the Nintendo Switch? Let’s dive into what makes Animal Crossing tick and see why it’s the most impressive project on the platform. 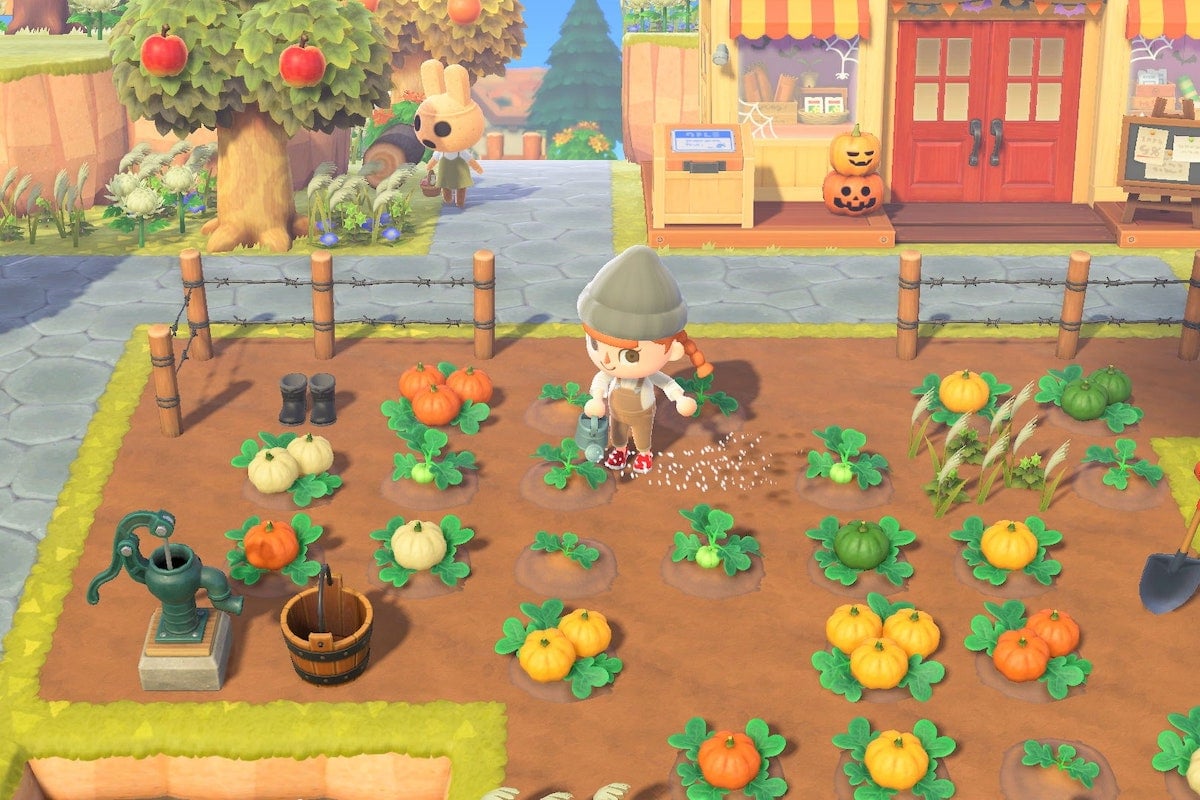 Let’s admit it: the internet loves animals. From cute cat videos to funny bird memes, we can’t get enough of the charming creatures we share the world with.

Animal Crossing for the Nintendo Switch brings us plenty of adorable anthropomorphic critters, all with a wide variety of personalities. From sisterly rhinos to lazy bears to smug crows to jock koalas, this game has it all. Since its first game way back in the days of the Nintendo GameCube, Animal Crossing has been about you, a human, in a town of assorted animals, and New Horizons holds up this tried-&-true formula.

And here’s the coolest part. If you own the Nintendo amiibo collectibles for any of these animals, you can invite them to stay at your campsite location (it’s basically a little visitor’s area). After, you can make them permanent residents of your island by asking them to stay longer. That’s a pretty neat addition and a great way to get players to buy physical goods! So yeah, it’s safe to say we’re fans of the cast of cuties who inhabit this game.

But why else should you play Animal Crossing for the Nintendo Switch? Well. . . 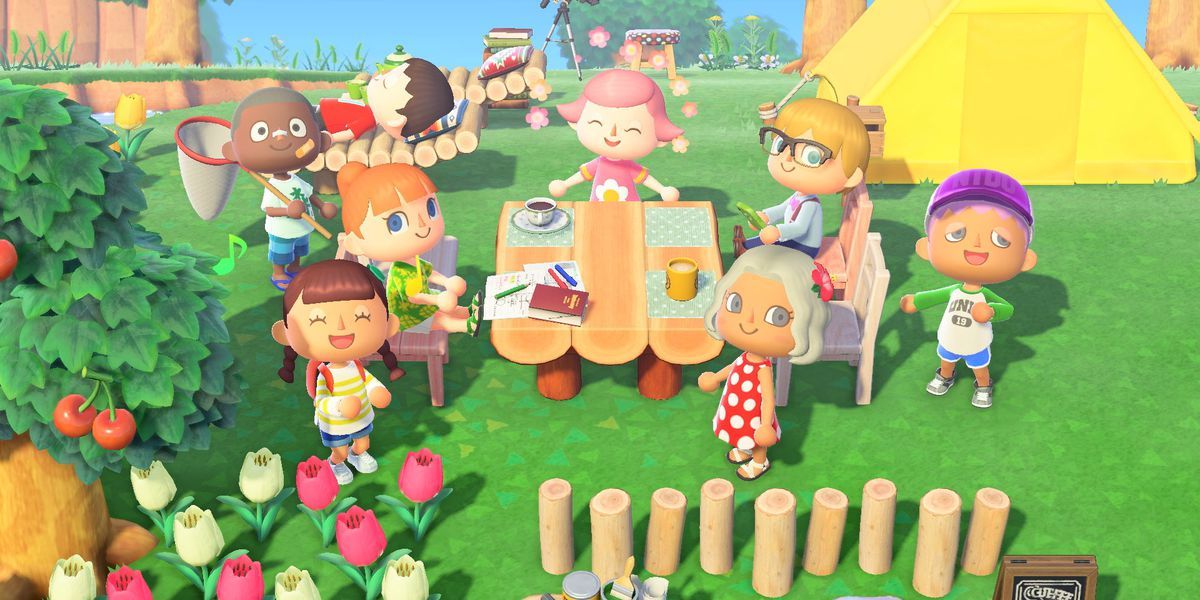 The number of collectibles

If you’re a fan of finding and collecting items (in real life or in video games) then oh boy, do we have the game for you! There’s a wide variety of fish, bugs, and fossils for you to find and collect for the game’s museum. (Side note: the curator of the museum, Blathers, is an owl, and he is adorable! Definitely worth the visit just to see him, honestly.)

The most interesting part is that certain types of bugs & fish are only available during certain seasons, sometimes under special conditions (such as rain). So, if you want them all, you’ll have to make sure you do the right thing to get them. Good luck!

Even if you’re not into collectibles, you don’t need to stress. Let’s move on to the last reason why Animal Crossing is the best Nintendo Switch game. 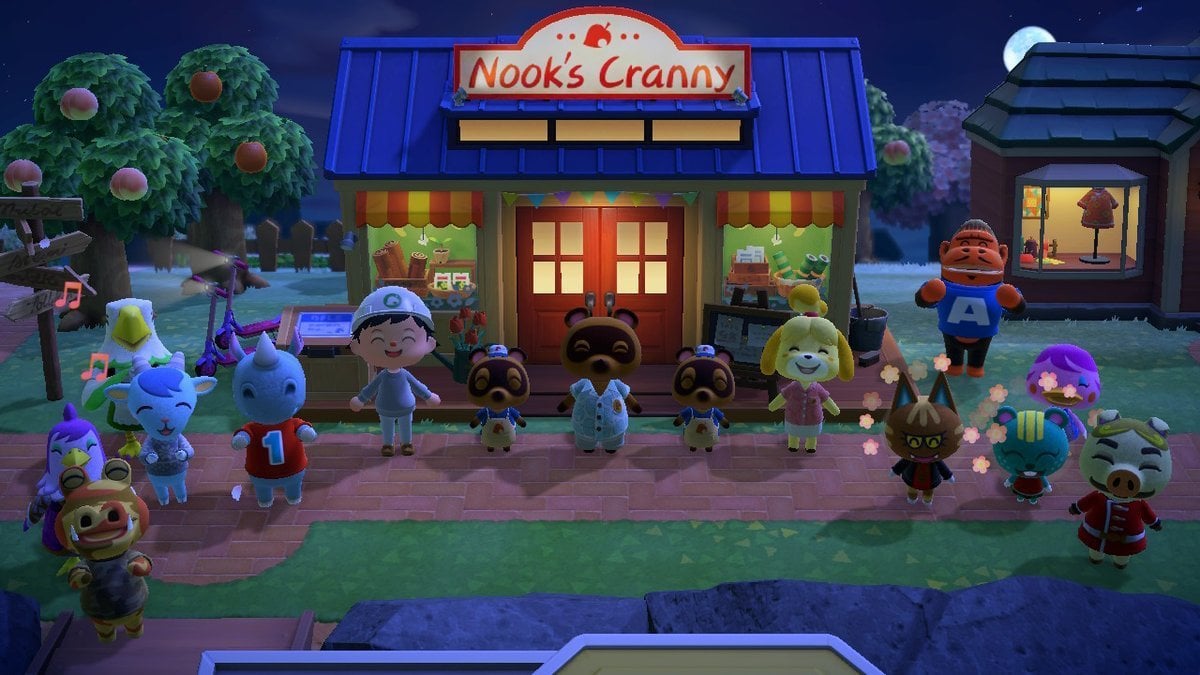 Finally, the biggest thing underneath the hood of Nintendo Switch’s Animal Crossing is the cozy, relaxed atmosphere that exudes from the game. It’s a calming time, one that’s not designed to be stressful or ask too much from you, but made to give you time to say hello to your villagers, maybe get some collectibles, and catch a fish or two. That’s it.

We’re not saving the world or preventing the destruction of a city in this one. We’re just a person building their life on a deserted island. You move up step by step, taking your time to do everything, even to pay debt (which is much more stressful in the real world, that’s for sure!). For that, we think that’s pretty rad.

The COVID-19 pandemic has been partially attributed to Animal Crossing’s success on the Nintendo Switch, and we can see why. In a world where people were (and in many places, still are) forced to stay home and find their own fun, New Horizons offered a comforting solution to many people with that problem. Its stress-free space allowed people to escape into the game, and relax even with the stress of the pandemic.

That makes it a top-tier game in our book. 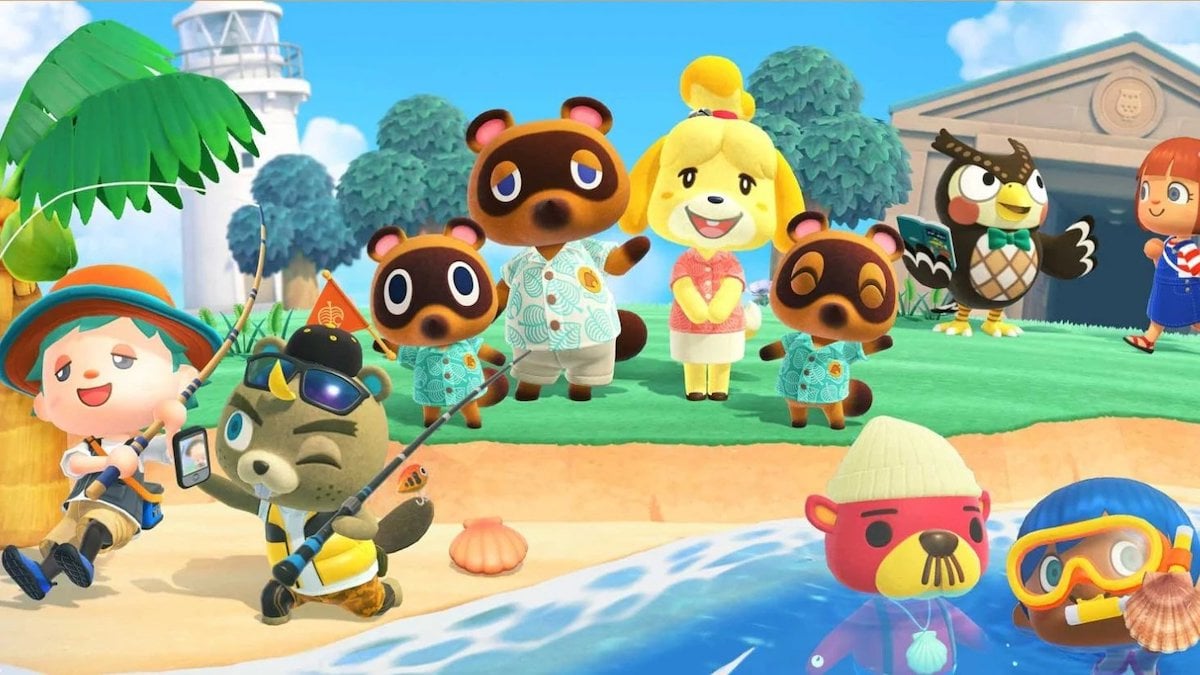 In conclusion, Animal Crossing’s debut on the Nintendo Switch was an excellent one, and it’s still the best game on the console without a doubt. We highly recommend New Horizons and would love to see more players get into the game.

What are your thoughts on the Nintendo Switch’s Animal Crossing game? Do you have a favorite villager? Let us know! 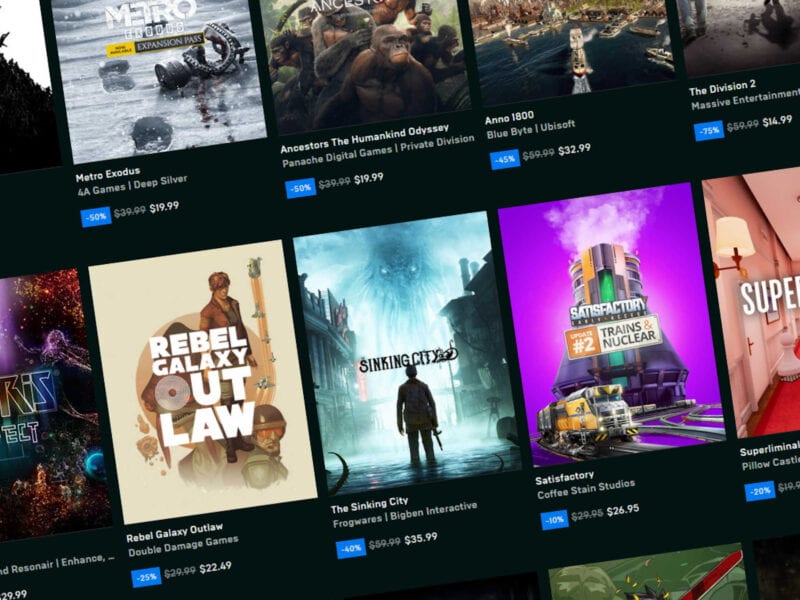