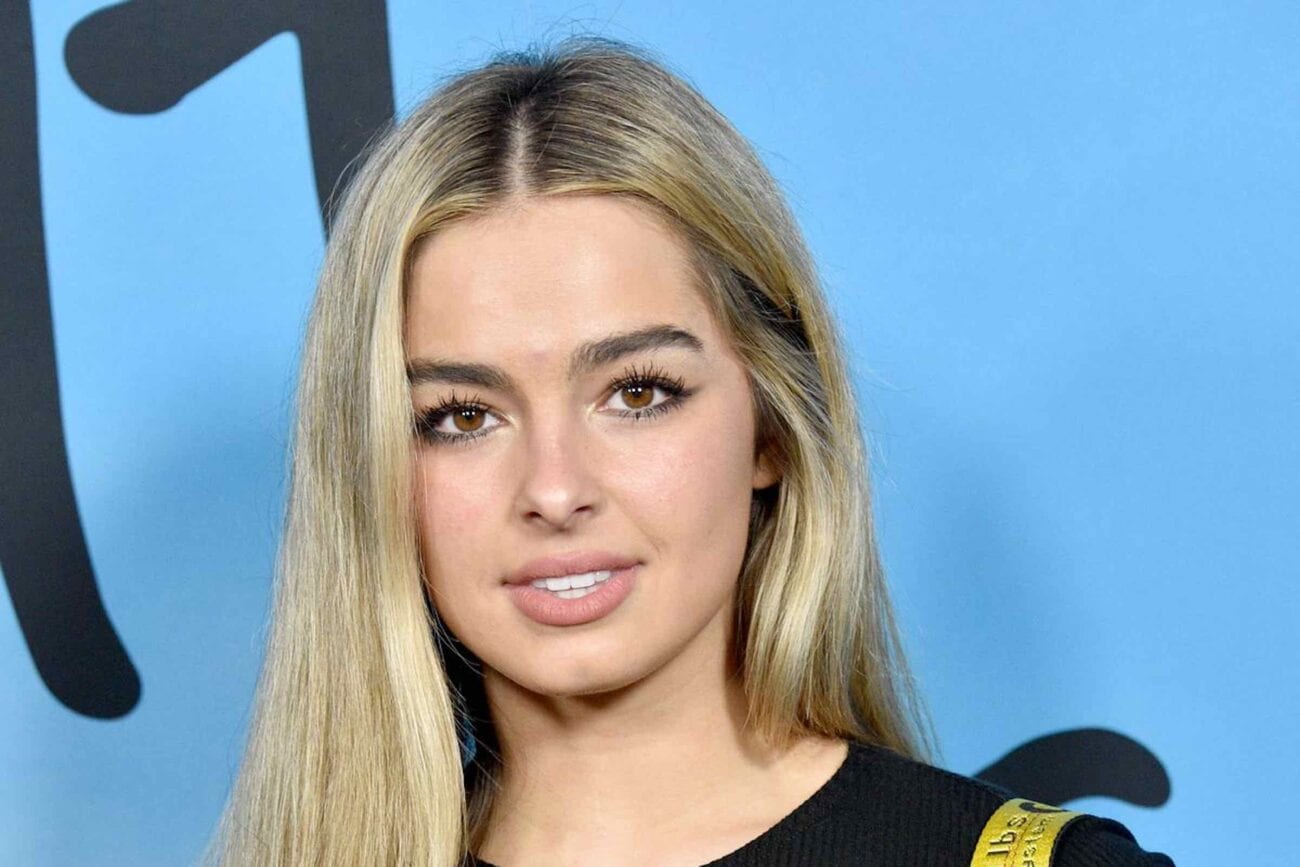 CringeTok: Why is everyone cringing at TikTok star Addison Rae?

The cringe is very strong in this one. TikTok star Addison Rae recently released a TikTok that many consider to be quite . . . . awkward. Addison Rae has gone viral after filming a TikTok inside of a restaurant while an unknown man sat behind her on his computer, clearly trying to get some work done.

That didn’t appear to bother Addison Rae, as she proceeded to film the TikTok routine without any apparent shame. An onlooker caught the whole situation on camera and the video has become viral on several platforms. Some speculate that the star knew he was behind her and was simply playing a prank as she filmed the same routine in a different location that same day, but Addison Rae hasn’t currently come forward to confirm this.

That was certainly an . . . . interesting ordeal to go through, to say the least.

We agree; equally as unadvisable and distasteful.

Everyone’s reaction in a nutshell.

We imagine her 81.6 million TikTok followers help with that.

And we are just lowly NPCs. Bow before his greatness!

Honestly? We would’ve laughed too.

Your  guess is as good as ours, dude.

What are your thoughts on the Addison Rae TikTok fiasco? Drop them below in the comments before the video rewinds!