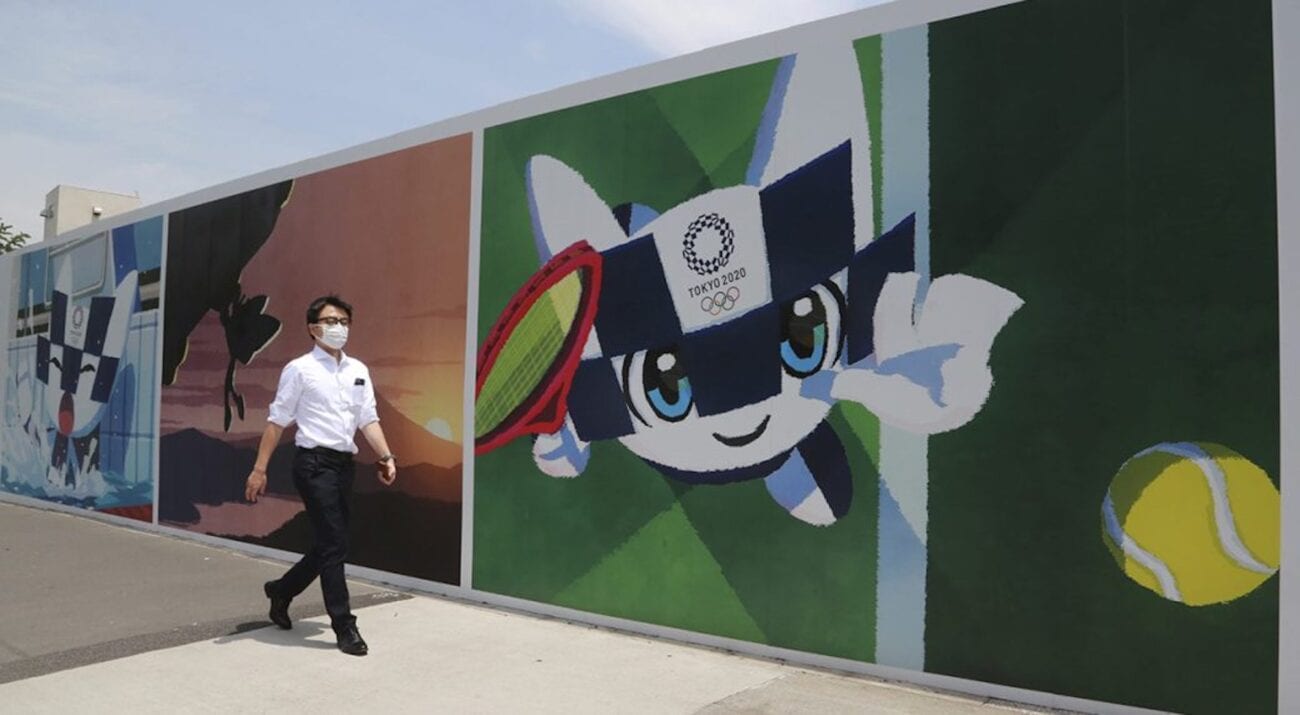 Could the 2021 Summer Olympics be cancelled again? Why experts say “yes”

Did you know that there is supposed to be an Olympics this year? Due to 2020 being, you know, 2020, the Tokyo Olympics were postponed to 2021. The hopes were that by 2021 everything would be back to normal and they could have a lot of top athletes in close proximity without worrying about people getting sick from COVID-19. That was a naive thought, let’s be real.

As the 2021 date for the summer Olympics approaches, people in Tokyo are getting nervous about the influx of people heading into the country. After all, COVID-19 is just calming down. Or, well, so it feels like anyway. People are tentatively taking off their masks again. Everyone is basically on edge waiting to see if cases will spike in a terrifying way. Some are worried about how the Olympics will affect things. 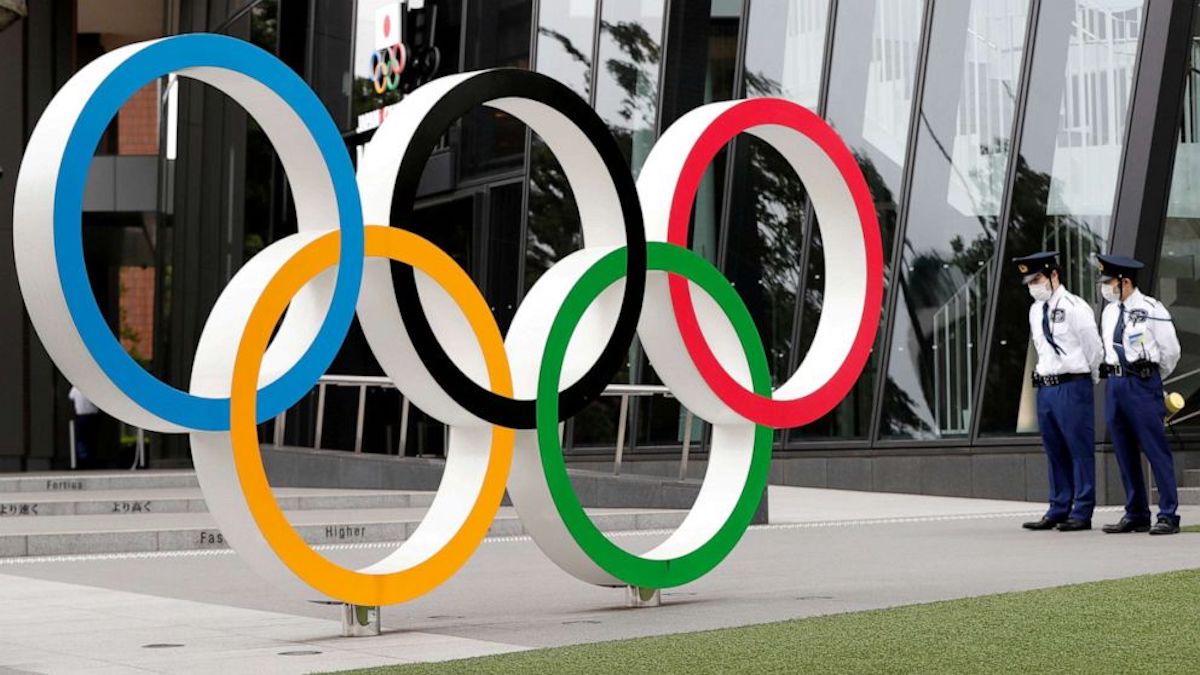 Asahi Shimbun is a major Japanese newspaper. In fact, it has the second largest circulation in the world. On Wednesday, it took a stance against the 2021 summer Olympics, calling for the games to be canceled. The left-leaning paper, who is an official sponsor for the Olympics, titled the editorial “We Demand PM Suga Decide Cancellation”.

Regional outlets in Japan have also been calling for cancellation of the 2021 Olympics, especially after COVID-19 cases spiked in Japan. With the spike, however, is also the news that Japan is having a hard time to contain the cases. With the ceremonies for the 2021 summer Olympics just months away? Maybe Japan should try again in 2022 from a health and safety perspective. 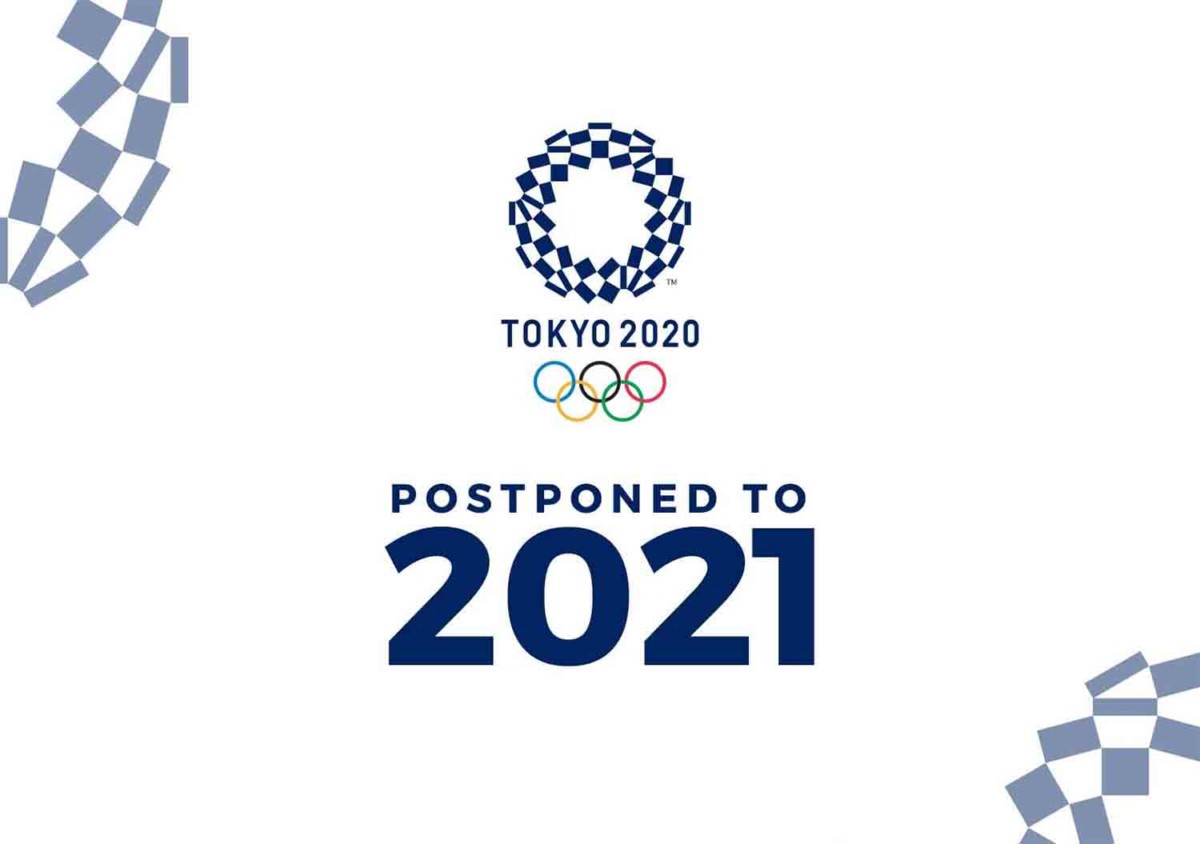 What did the Asahi Shimbun editorial say?

The newspaper said basically what you would think in this situation. In a translated version of the article, the editorial points out that it’s irresponsible & reckless to host the games at this time. Adding in an influx of outside people? It isn’t good for a country that is having issues with COVID-19 containment. Not to mention? People get sick at the Olympics due to close quarters.

“We cannot think it’s rational to host the Olympics in the city this summer. Distrust and backlash against the reckless national government, Tokyo government and stakeholders in the Olympics are nothing but escalating,” the editorial said. “We demand Prime Minister Suga to calmly evaluate the circumstances and decide the cancellation of the summer event.”

The newspaper also singled out John Coates, vice president of the International Committee, who said that the Olympics would still happen even if a state of emergency were still in effect. Asahi Shimbun said, “Despite its overgrown size and excessive commercialism and many other problems, the Olympics have been supported because of empathy for its ideals. But what is the reality now?” 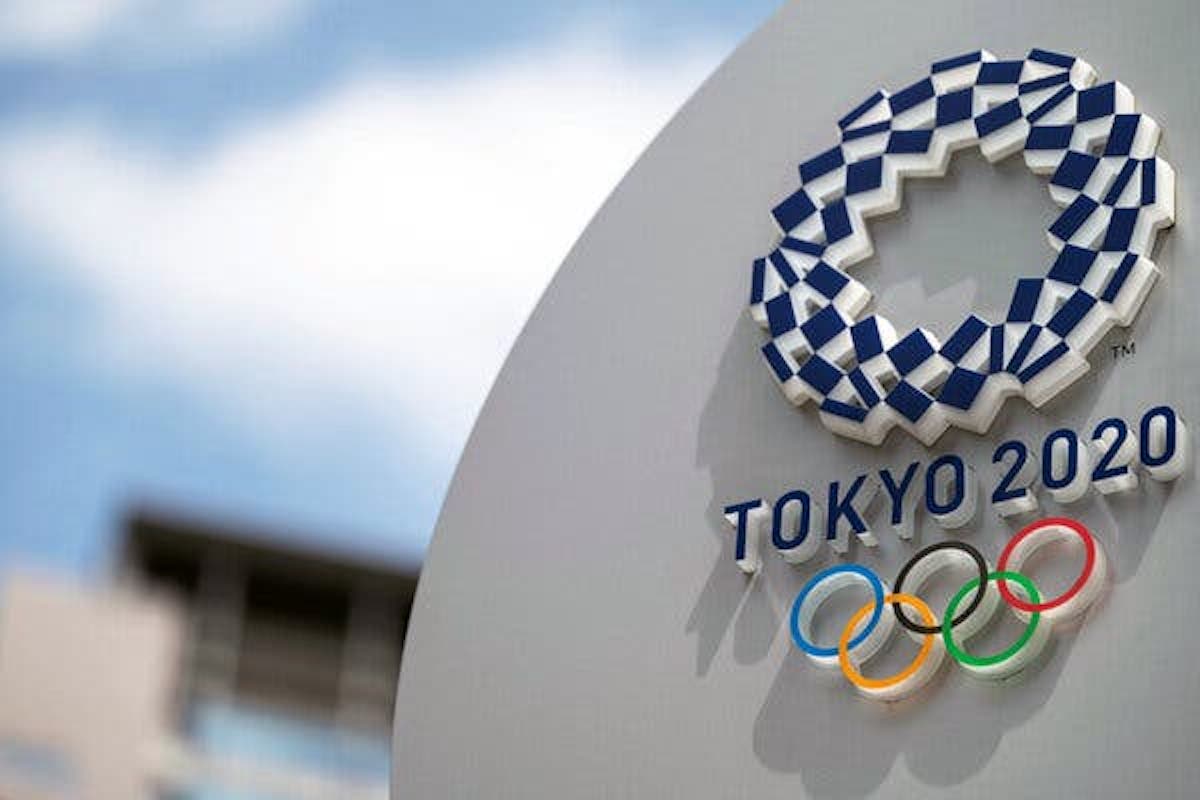 Should the summer Olympics be cancelled in 2021?

Only a small percentage of Japan’s population has been vaccinated against COVID-19. Like we said, the country is experiencing a surge in new cases of the disease as well. Basically? Yeah. We say that the 2021 Olympics should be cancelled. Or, at least, pushed back to 2022. At this point, it’s about the health of the people involved over the prestige of the event at stake.

Honestly? Human lives should always count more than games. This shouldn’t be a question for the International Committee that makes these decisions for the Olympics. It comes down to the human element of it. Athletes should not be made to compete in an international competition where they aren’t safe. Ultimately, they should probably force the issue and withdraw from the competition.

After all, you can’t have an Olympics without people competing in them, right?

Do you think Japan should cancel the 2021 summer Olympics? Sound off in the comments down below with your thoughts. 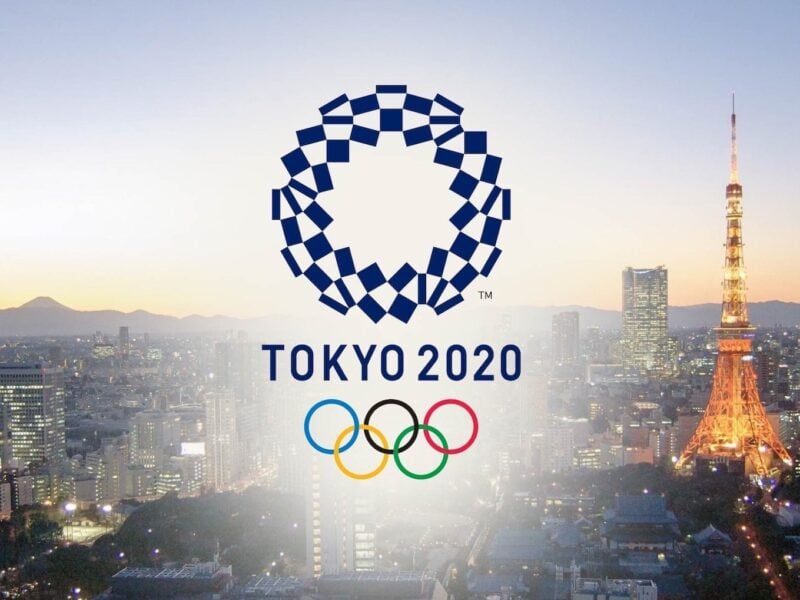 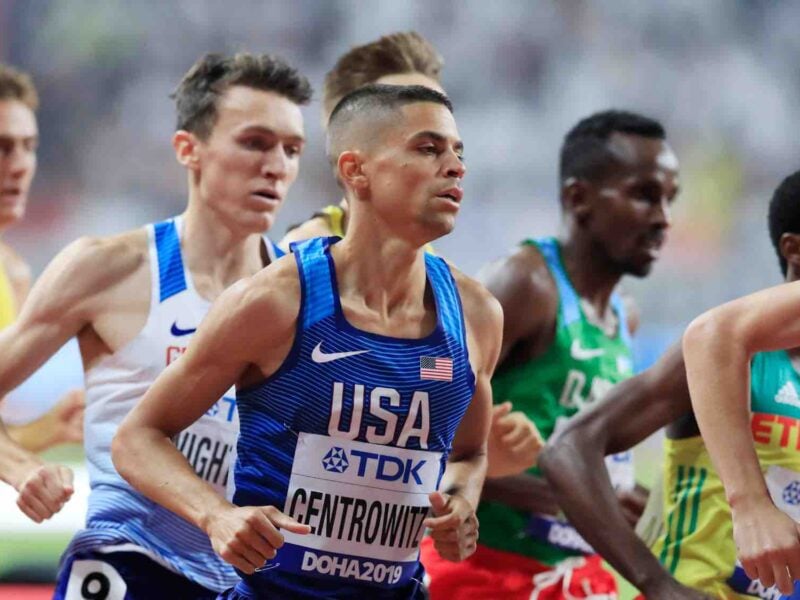