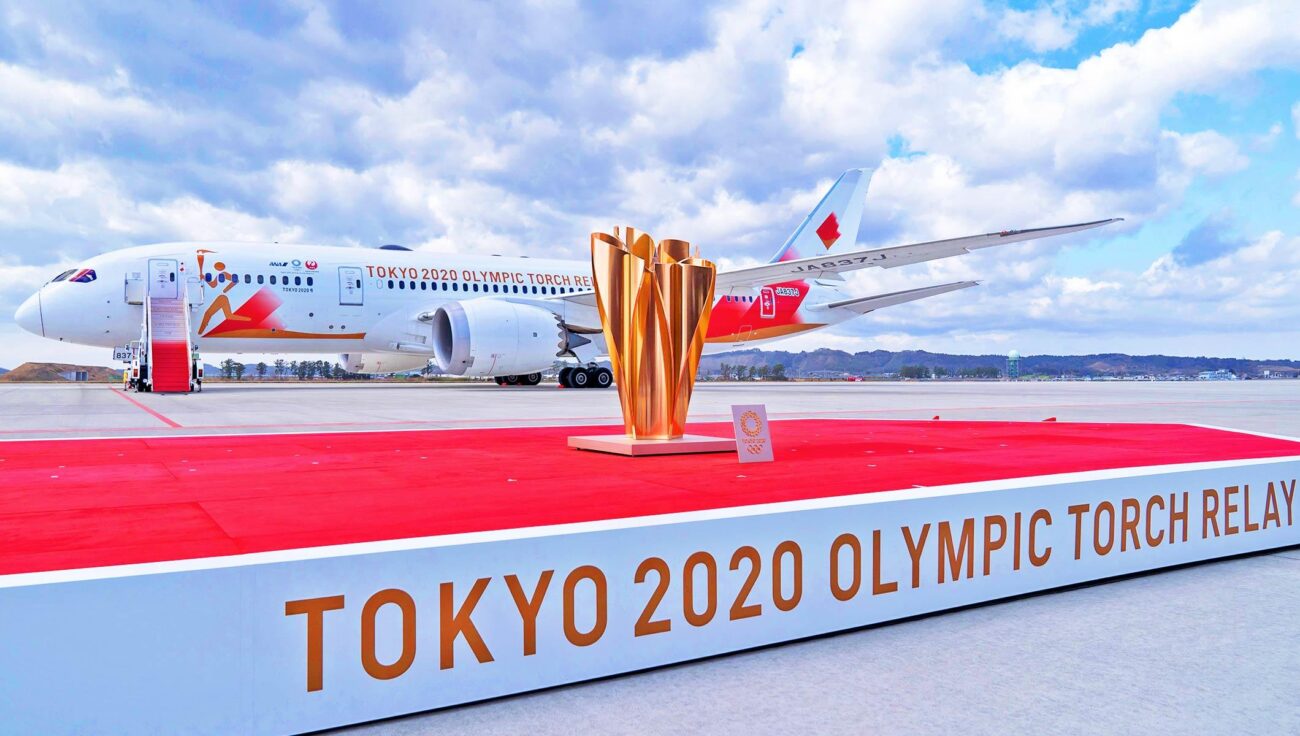 Will the Tokyo Olympics host an international audience? Dive into the rumors

After much speculation over the past year following the outbreak of COVID-19 on whether or not fans would be allowed to attend the 2021 Summer Olympics, it now appears that the Japanese government has finally made its decision regarding possible spectators for the much-anticipated games.

The Japanese government has confirmed its decision to exclude overseas spectators from the Tokyo Olympics. This will enable fans around the world to finally watch the Tokyo Olympics, which were delayed a full-year, as well as help contain the spread of the novel coronavirus. It may not be the news we want, but it’s the news we will live with if it means the safety of all the Olympic athletes & staff.

The Japanese government as well as its organizing committee of the Summer Games are expected to hold a remote meeting along with the International Olympic Committee as soon as next week to make a formal & final decision on the issue. Let’s delve into the full story regarding the 2021 Tokyo Olympics. 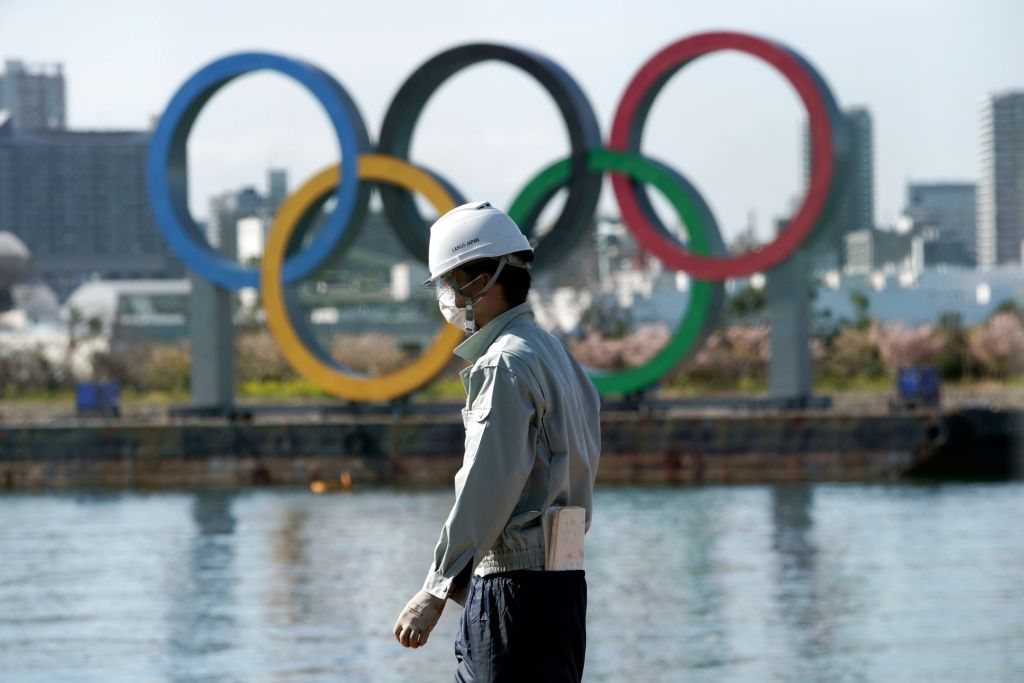 The 2021 Tokyo Olympics is scheduled to take place between July 23rd-August 8th, 2021. The anticipated Summer Games, which takes place in a different country every four years, was originally set to take place last year in the Summer of 2020, but was understandably postponed due to the outbreak of COVID-19.

With only 134 days to go until the opening ceremony, fans around the world continue to express their excitement for this four-year tradition, which, perhaps at times foolishly, creates an illusion that for a two-week period the world is finally at peace.

Many fans anticipated going to the Tokyo Olympic live in-person, itching to return to normalcy as well as check out some of their favorite Olympic athletes live, including Simone Biles, Serena Williams, Christian Taylor, Megan Rapinoe, and many, many others. However, as we’ve learned this week, fans who had hoped to travel abroad to witness the games in-person may have to wait another few years. 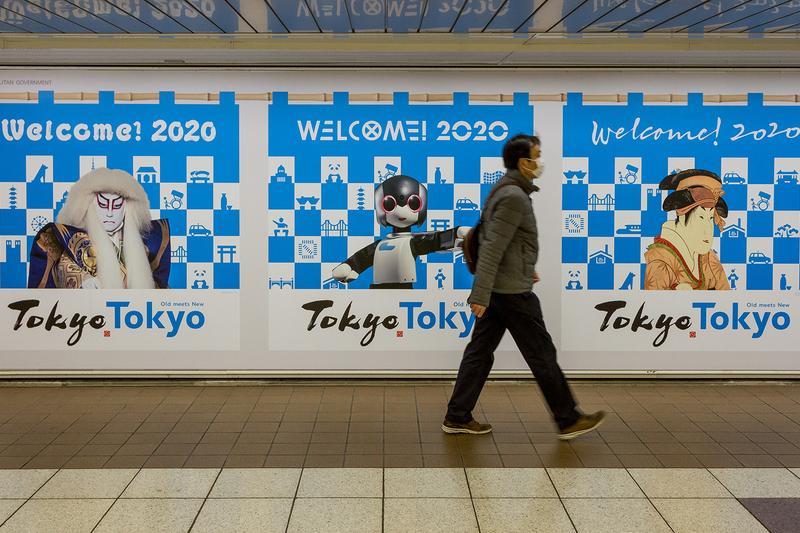 Sadly, the Japanese government has determined that it’s simply not safe for travelers to come and watch the spectacle that is the Summer Olympics in person, due to growing concerns about the new variants of the virus which have been detected in several countries.

Today, Japan continues to halt any new entries of foreign nationals in principle, seeing as how it’s taking a bit more time than expected for the Japanese government to stem the number of infections since last January when the rate was as high as 2,500 cases per day . . . and that’s just in Tokyo!

Because of this decision, the government will now have to reconsider its growth strategy, as with hopes of hosting the Summer Olympics – as well as postponing the event by a full-year – came the idea that incoming spectators for the anticipated games might help revive the Japanese economy. 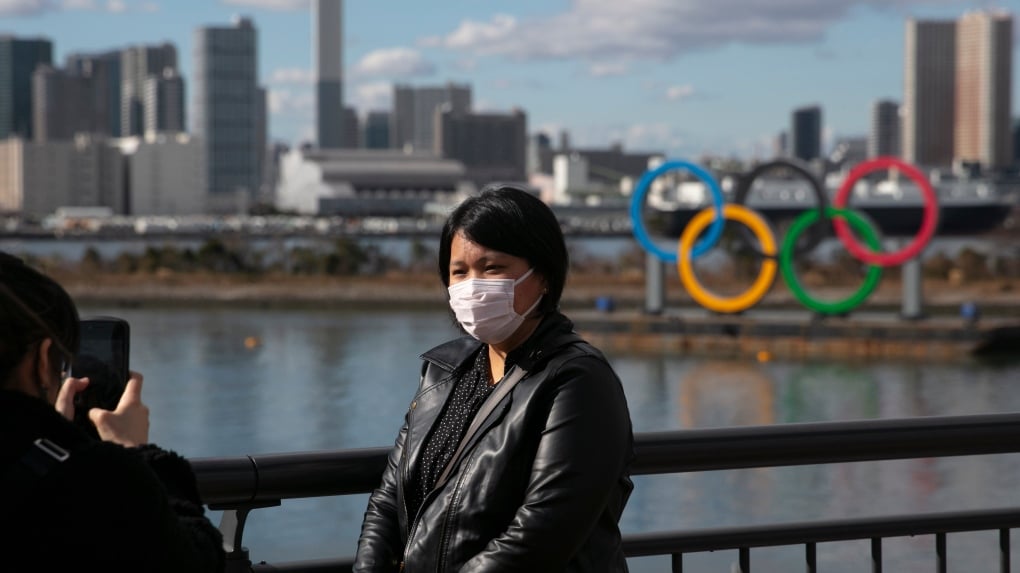 A meeting, expected to be held in April, will next determine the number of in-person spectators allowed from the country of Japan at some of the larger venues, based on safety restrictions.

“We would really like people from around the world to come to a full stadium, but unless we are prepared to accept them and the medical situation in Japan is perfect, it will cause a great deal of trouble also to visitors from overseas,” said the president of the Japanese committee, Seiko Hashimoto.

What are your thoughts on the news that the Japanese government has decided to not allow overseas spectators at the 2021 Tokyo Olympics? Is this a smart move, even if it would’ve helped boost their economy? What’s your favorite event at the Summer Olympics? Comment below and let us know your thoughts.