Are British pop group Years and Years over? Pay tribute to their career

Bad news for fans of Years and Years: the British pop group recently announced they are splitting up for good and turning into a solo project headed by lead singer Olly Alexander. So what was the reason behind this announcement? Here’s everything we know about the dramatic split so far. 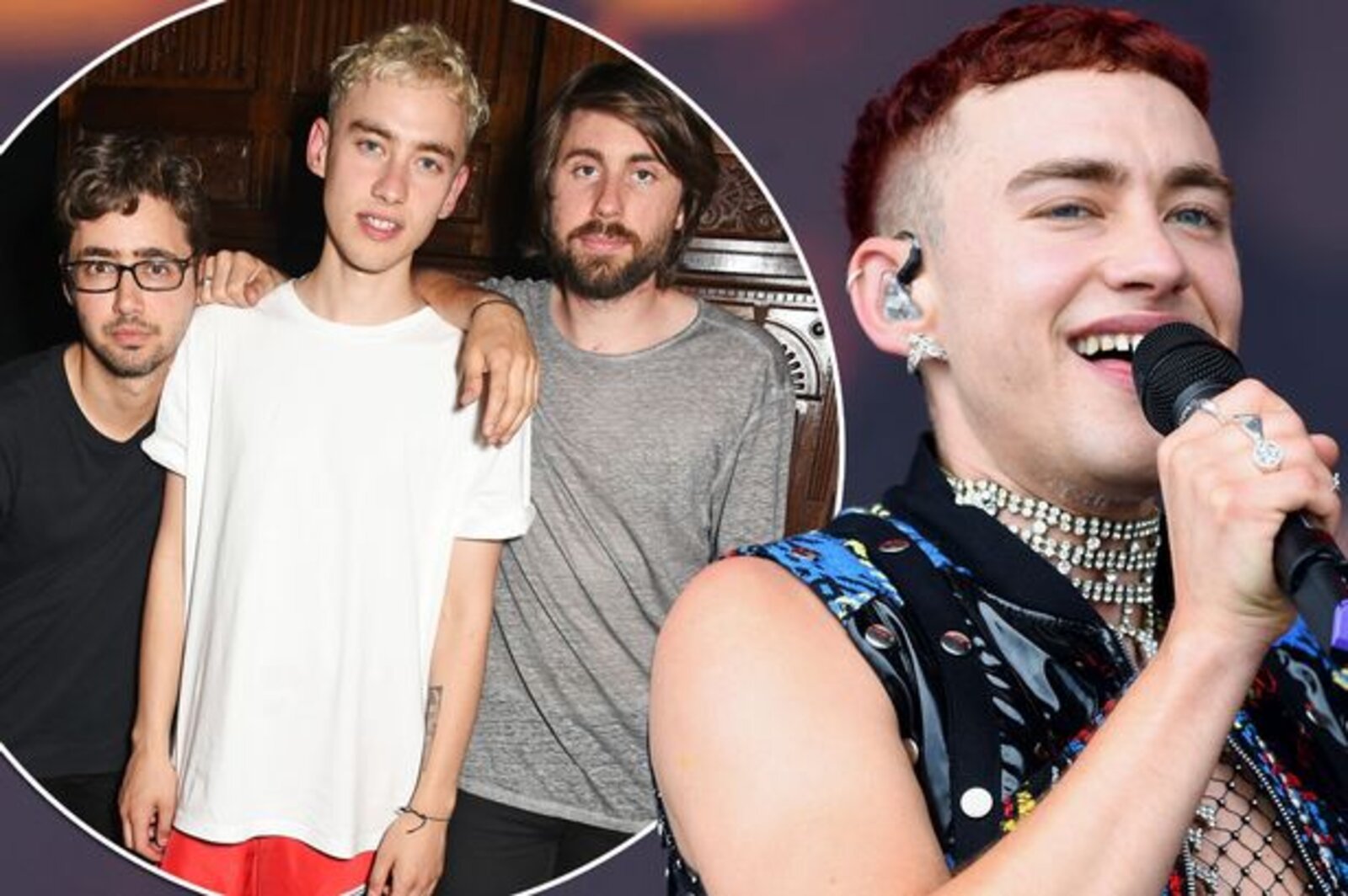 On Thursday, Years and Years the band posted an announcement to Twitter about the demise of the band as we know it. “There’s been some changes that we want to fill you in on,” they wrote. “This upcoming new album has been an Olly endeavor and we’ve decided that Years & Years will continue as an Olly solo project.”

He added: “The three of us are still good friends. Mikey will be part of the Y&Y family and play with us live and Emre will focus on being a writer/producer. These past twelve months have been crazy for all of us and we want to thank you for the love and support you’ve given us over the years (& years). ✨ New Y&Y music will be coming this spring. 🌟”. 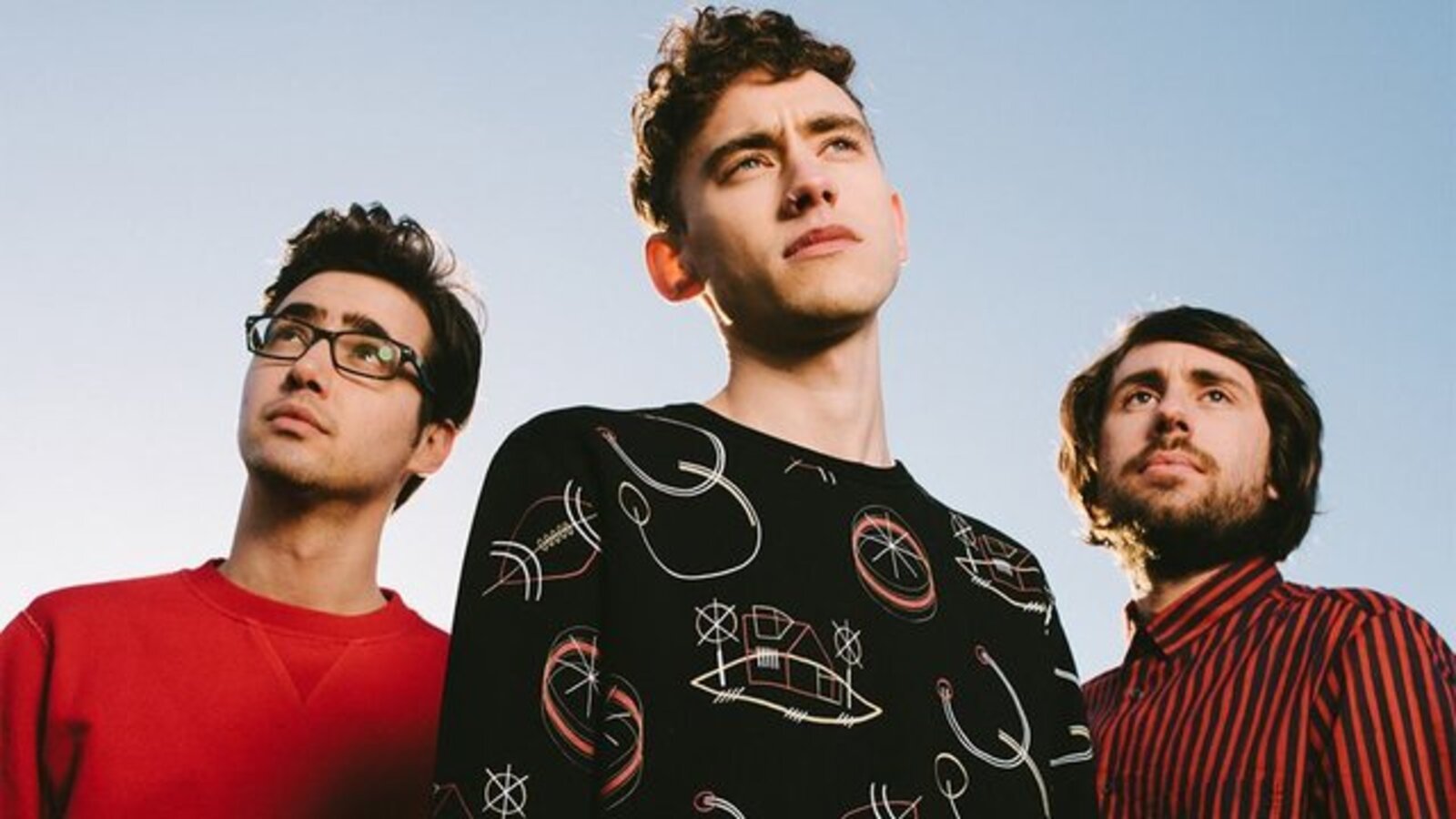 Who are Years and Years?

Years and Years was formed in 2010 when Mikey Goldsworthy met Noel Leeman and Emre Türkmen after Goldsworthy moved from Australia to London. Their eventual frontman, Olly Alexander, joined a while later after Goldsworthy heard him singing in the shower and was impressed by his voice.

In 2012, the band released their first ever single, called “I Wish I Knew” in collaboration with Good Bait label. A year later, though, Leeman and Olivier Subria parted ways with Years and Years and left them as a three-piece group.

After Leeman & Subria left, the band’s success started to take off. They signed with a French label called Kitsuné, with whom they released another single called ‘Traps”. Their third single “Real” was accompanied by a hit music video starring Ben Whishaw and Nathan Stewart-Jane. 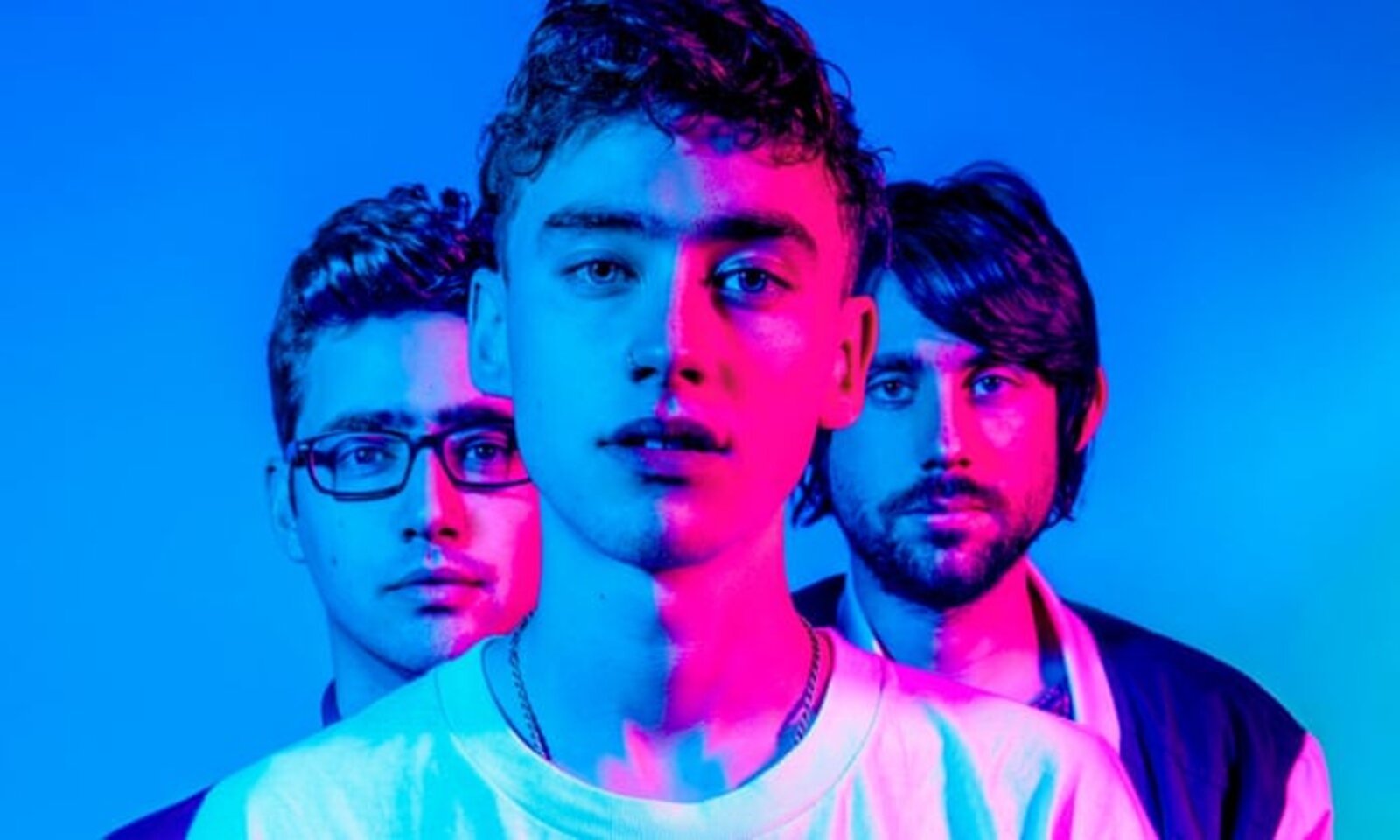 In 2014, Years & Years signed with Polydor Records, a British record label who now represents Billie Eilish, Demi Lovato, Eminem, and other big stars. They released a single with Polydor called “Desire” which made its way to number twenty-two on the UK Singles Chart.

In 2015, Years and Years won BBC’s Sound of 2015 poll. Just days later, their newest single, “King” was previewed on BBC Radio 1. Soon enough, it climbed to number 1 on the UK singles chart and subsequently peaked in Australia, Switzerland, Ireland, Denmark, Germany, and the Netherlands.

The next year, they were nominated for four BRIT Awards. Later that year, they played their biggest headline show at Wembley Arena. 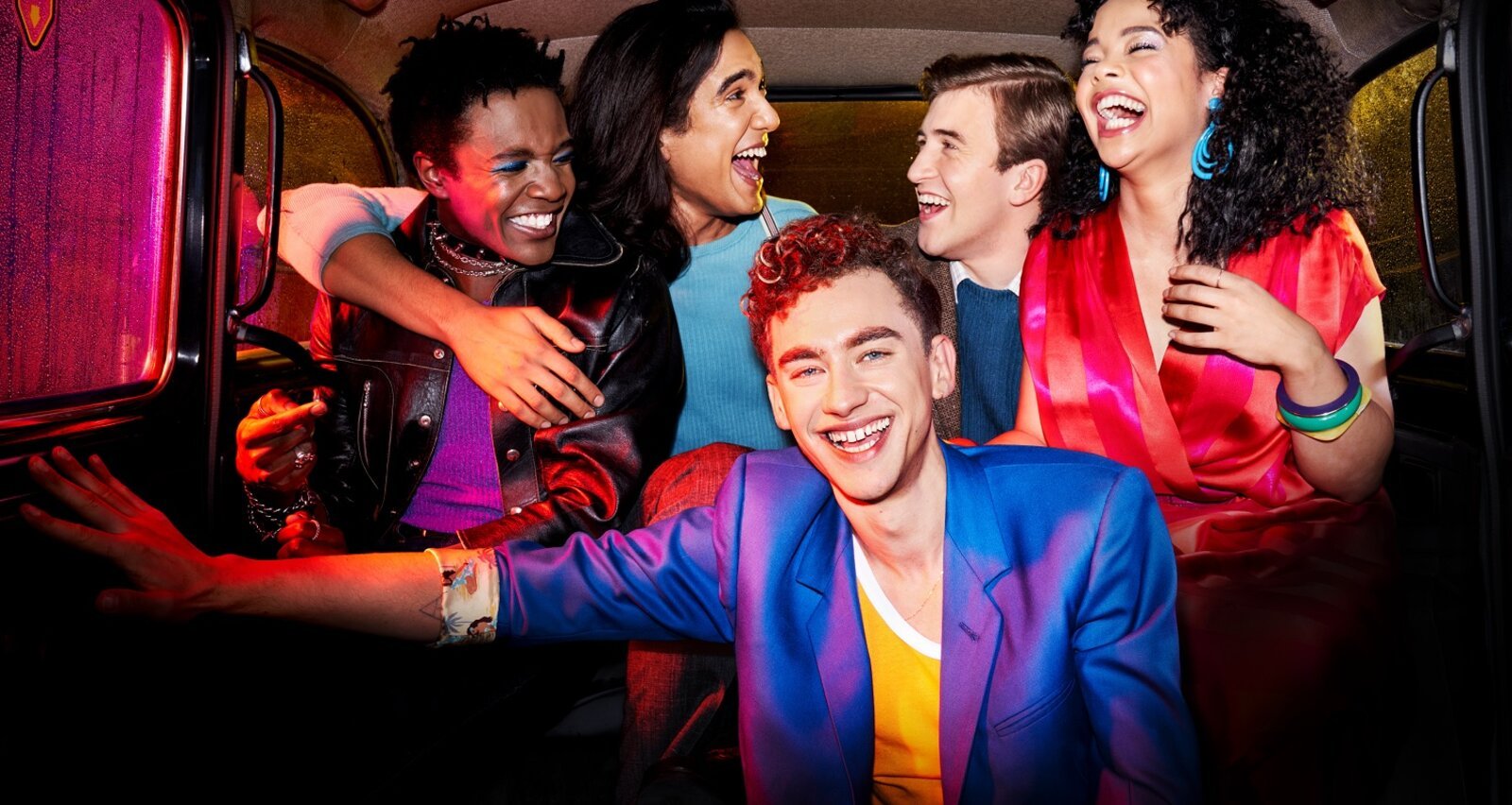 Years and Years recently covered Pet Shop Boys’s song, “It’s a Sin” for HBO’s new drama series of the same name, which Olly Alexander is starring in. The show follows five friends in London in the 1980s and their navigation through the shocking & devastating spread of AIDS.

The show is created by Russell T. Davies, who is also behind Queer as Folk and wrote on Doctor Who. Davies was inspired to create It’s a Sin, as he lived through the horrific crisis, and wanted to share that experience with the world. The show stars Alexander as Ritchie, Lydia West as Jill, Nathaniel Curtis as Ash, Omari Douglas as Roscoe, and Callum Scott Howells as Colin. 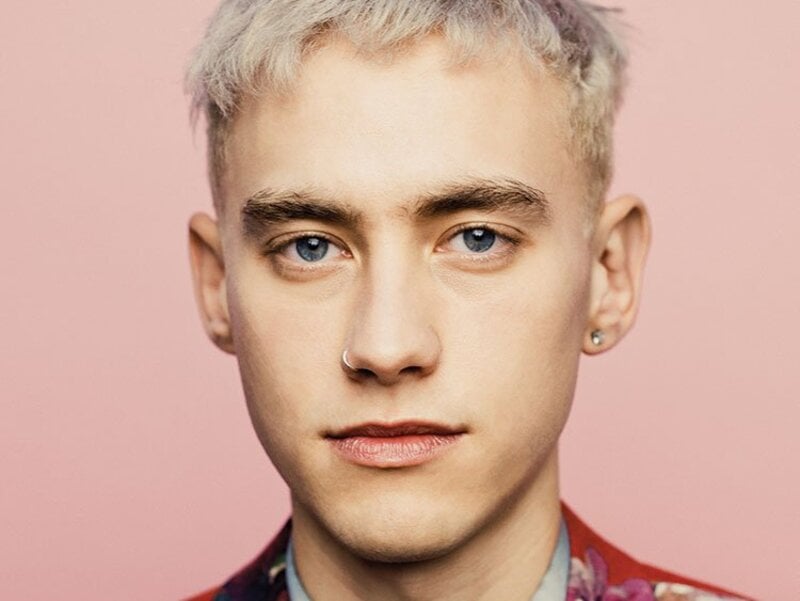 Fan reactions to the split

Of course, many loyal fans of Years and Years were heartbroken about the news. One person wrote: “so sad about the ending but thrilled to see you shine! ✨ thank you, olly.” Another person put a positive spin on the whole thing, writing: “thank you for these years (& years) of happiness you’ve brought me, your music has been the soundtrack of my life and it sure will continue to be!”