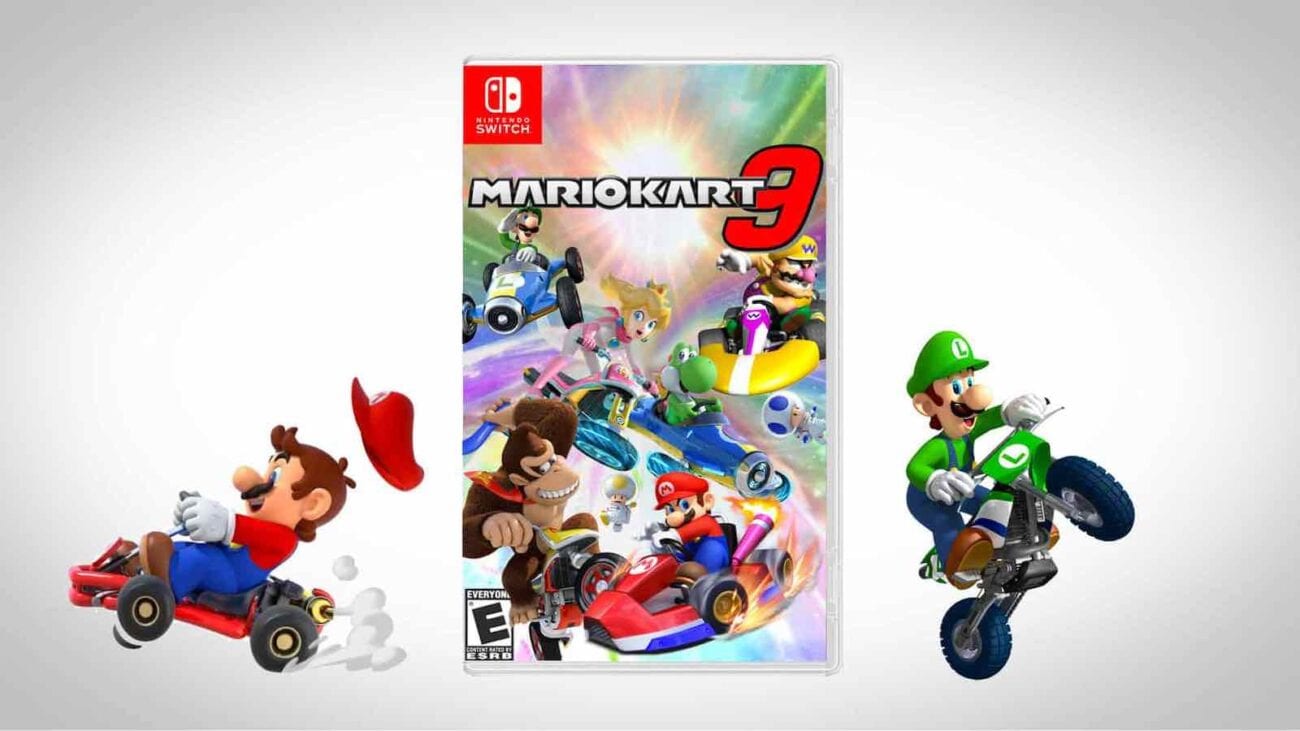 Twitter is dying for ‘Mario Kart 9’: The best memes dreaming of a new game

Nintendo delighted fans Tuesday with the announcement that they will hold a fifty-minute presentation on Wednesday. This is the longest presentation the company has had in some years, indicating to fans and critics alike that big releases are on the way.

Rumors have been swirling around for months that Nintendo intends to drop Mario Kart 9 this year, a continuation of the popular racing game. Here are some of the best tweets from fans begging for a new installment.

Have you ever thought about what Mario Kart would look like in real life? It wouldn’t be this cartoony race. It would be “flame-thrower-while-riding-a-go-kart” awesome.

Society if Coconut Mall is not in Mario Kart 9 pic.twitter.com/L6IguQCxuk

The Coconut mall course has not appeared in the Mario Kart franchise since Mario Kart Wii in 2008 and Mario Kart 7 in 2011. But some fans are still craving an updated version of the track with course-changing escalators. Hey, to each their own.

Me looking for the Mario kart 9 trailer https://t.co/4oQtnA14RS

With all this Mario talk, some Twitter users are scouring the internet for a glimpse of the new trailer. Who knows? Maybe the Weeknd knows where it is. Actually, let’s ask him.

Hey, we won’t judge what you wore to your cousin’s wedding, your streamed graduation ceremony, or what you wear to remote work every day. But you should dress up for the Nintendo Direct announcement tomorrow. Black tie required.

Tomorrow's Nintendo Direct better have the one game everyone has been asking for…and it is not Mario Kart 9 you buffoons. pic.twitter.com/6QAH8JX9zT

Judging by how many people on Twitter requested you bring back Super Mario Strikers, you’d think Mario Kart 9 wasn’t a possibility. So bring that back too. You will get even more buttloads of money.

What if Mario Kart 9 wasn’t a video game but a real event where people hop on go-karts and ride around major metropolitan cities? Now, we’d play that in a heartbeat.

If watching this Direct event tomorrow doesn’t automatically place that missing $1400 in our bank accounts tomorrow, we riot at dawn.

I am just so excited to one day play my son in Mario Kart 9, launch a red shell at his ass, knock him back to 8th place, finish 1st, spike the controller and victory dance in his face. Childhood is beautiful.

Getting hit with a blue shell by the father figure in your life is a rite of passage. If your parent doesn’t rub their questionably won victory in your face, did you even have a childhood? Now, we must pass the tradition on to the next generation. Adults, get your dance pants ready. 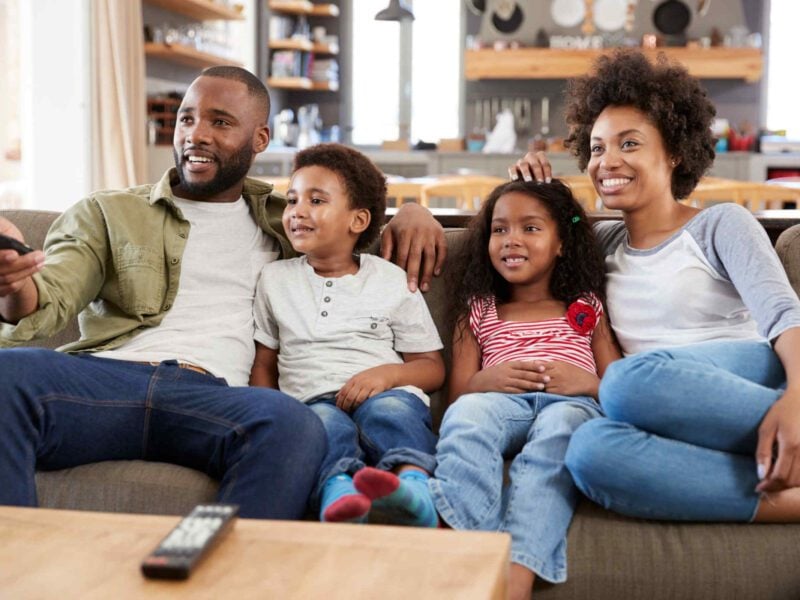